THE best way to assess whether a rig cuts the mustard is to throw it in the ring against the best-in-class.

There were a few big releases in 2017, and we didn’t hesitate to get them dirty. Here are our five comparisons that attracted the most eyeballs this year. The all-new Discovery, with monocoque chassis and full independent suspension, arrived in the second half of 2017. We immediately put it under the pump by lining it up against two traditional rivals: the Land Cruiser 200 and the Land Cruiser Prado 150. How did it go? Read about it here We gathered four top-of-the-range 4x4s that sit atop (or near the top of) the price charts for their respective brands. These four heavy hitters may be the flashiest fourbies on the market, but do they justify their lofty price tags? Find out here 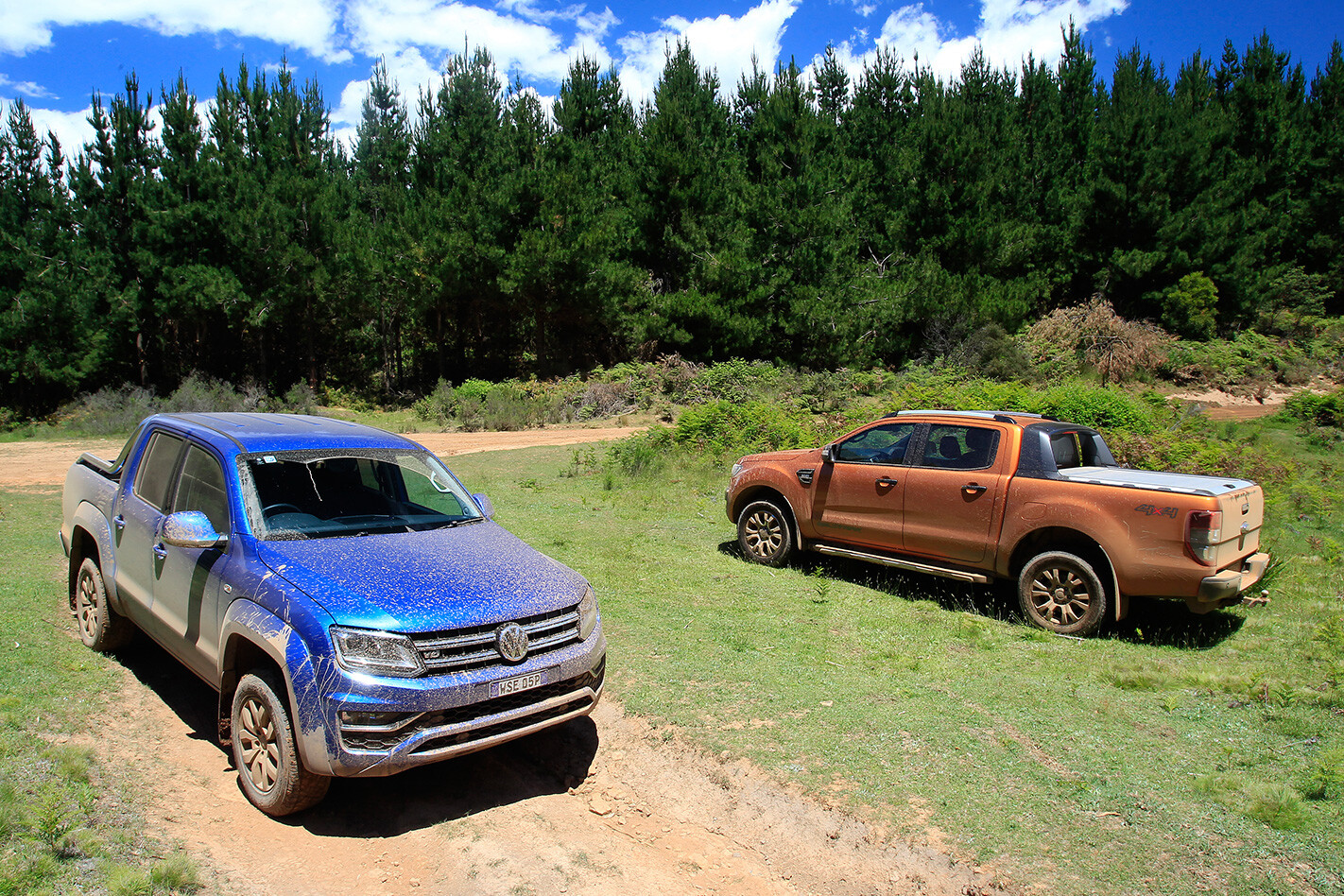 Before we pitted the Amarok V6 against its main rivals in the four-way comparo (above) we saw how it tracked against its blue-oval equivalent: the Ranger Wildtrak. VW slotted the V6 engine into the Amarok range early in the year, and this was our first glimpse at how it performed against quality opposition. How’d it stack up? 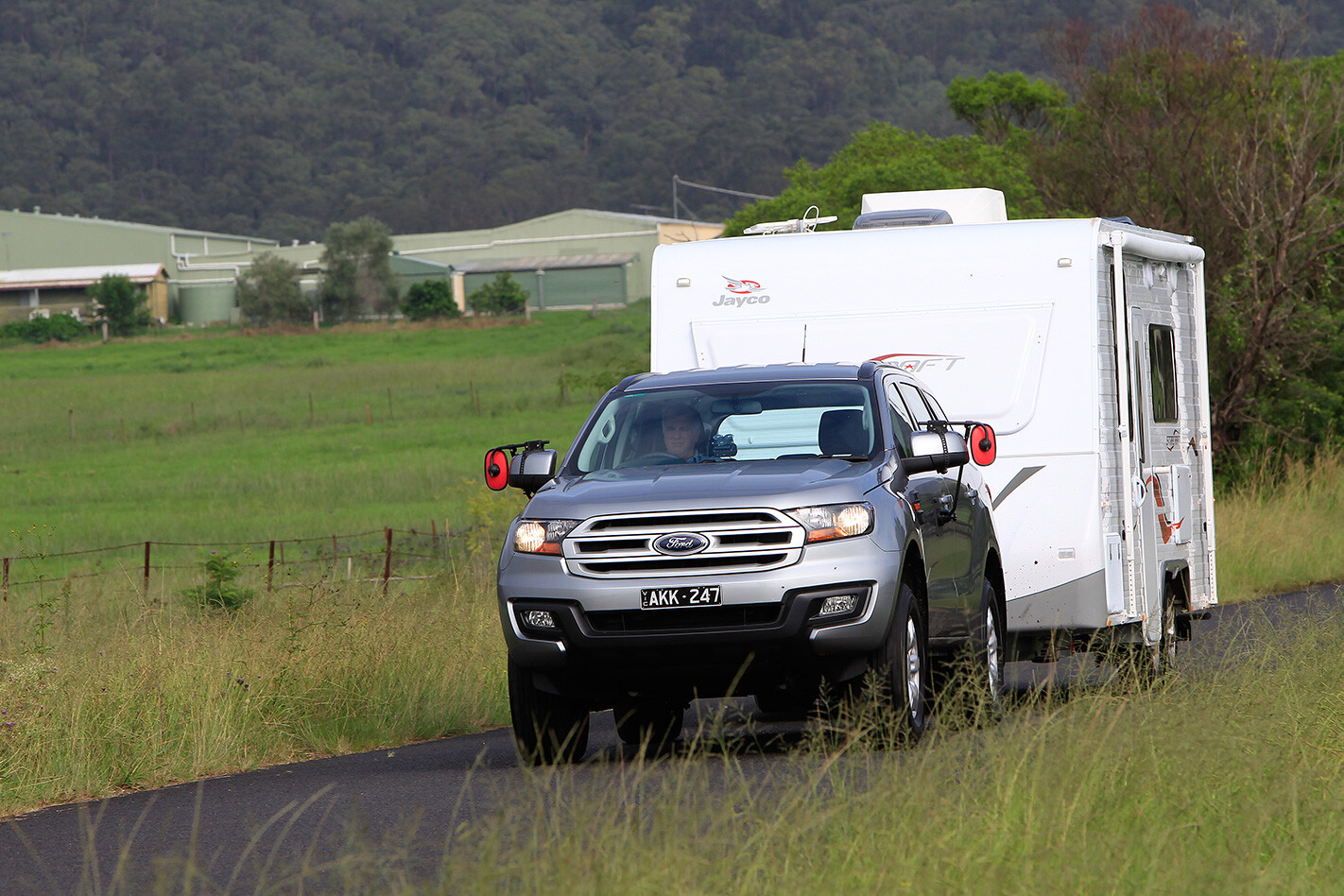 For the 2017 4x4 tow test we strapped a two-tonne caravan to the back of six wagons to see if they’d struggle or strive. The relatively new kids on the block, Everest, Trailblazer, Pajero Sport and Trailblazer joined an updated MU-X and renovated Prado. There’s also video coverage of the annual test. Which wagon towed best? Find out here. We didn’t just compare new releases in 2017; we also threw a bunch of customs into the ring to see how they’d fare. For this test we took three immaculate customs – 2011 Toyota FJ, 2013 Jeep Wrangler Rubicon and 2013 Land Rover Defender – to Alcorns Track in Victoria. Three mates with a debate to settle! How’d they fare on the tricky Alcorns?