AUSTRALIAN aftermarket company EFS has expanded its range of bullbars to include the new EFS Adventure Series 2 bullbar.

In July this year, EFS – originally an off-road suspension company – announced it was expanding into general 4x4 accessories, with the release of its Adventure Series barwork (this included the rear bar), and an electric winch. 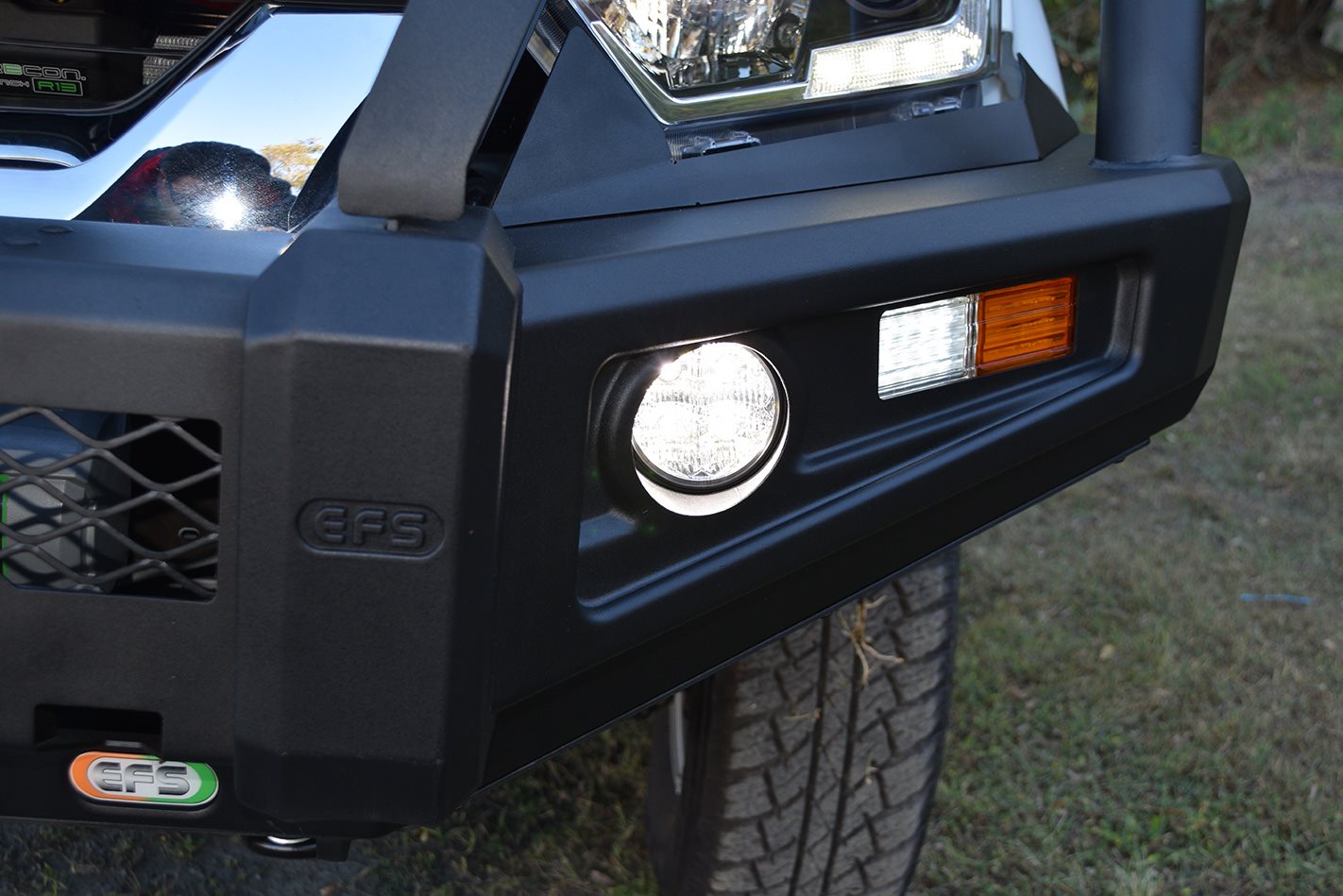 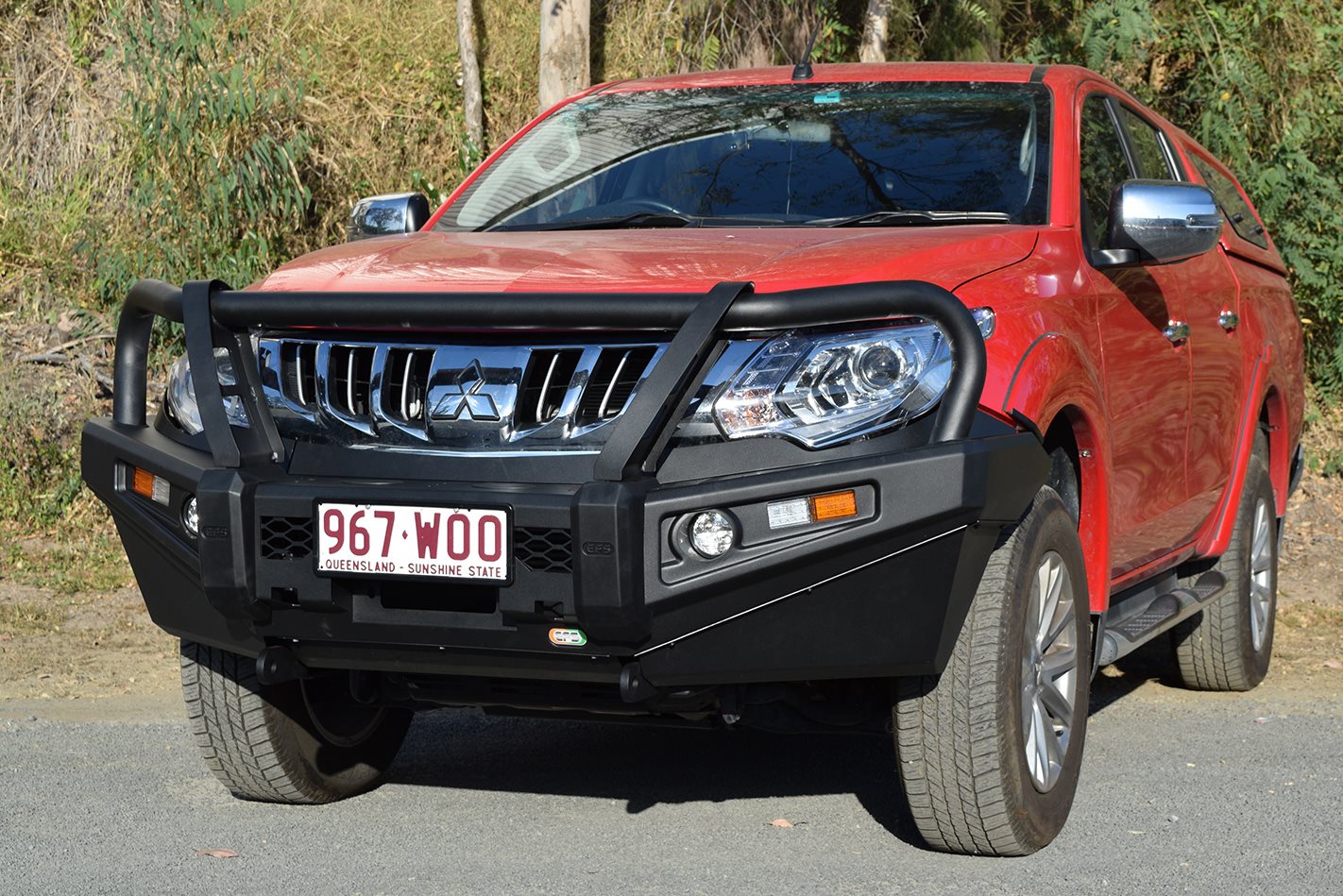 The all-new EFS Adventure Series 2 bullbar will ask for $1890 and will be available late in December, 2017.

Check out the EFS Adventure Series range at: www.efs4wd.com.au or call 1300 EFS 4WD. 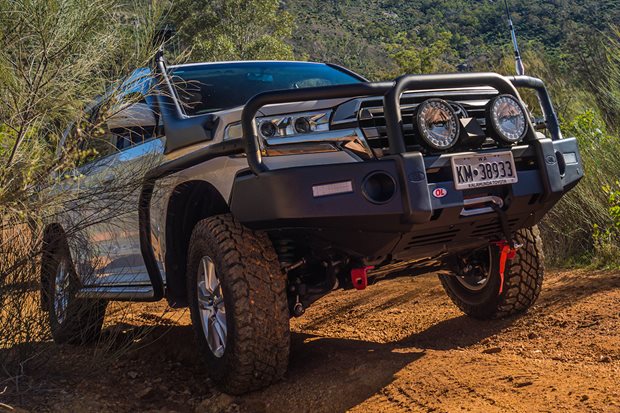 The ins and outs of the bullbar, and why you need a good quality one. 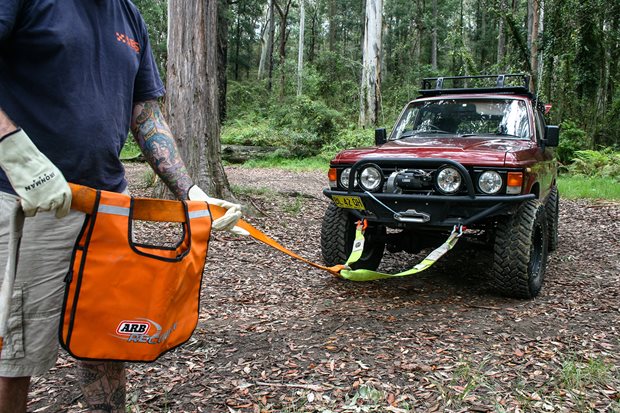 To handle the enormous load forces involved in a winch or snatch-strap recovery, you’ll need a rated recovery point. 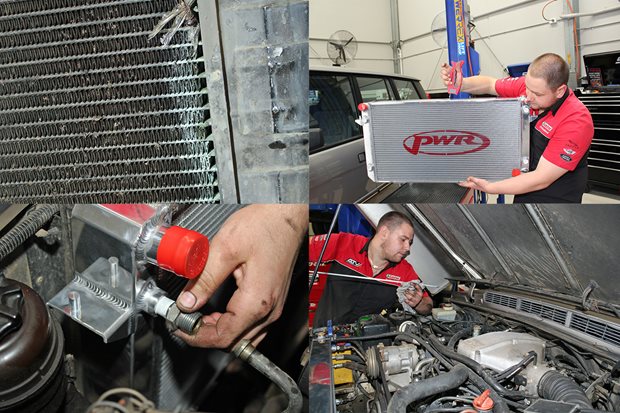 How to replace your radiator

A radiator is your engine’s lifesaver; here we resuscitate a Range Rover