LET’S face facts – we car nuts usually laugh at the prospect of a fast diesel. A lot of us will happily drive around in our dual-cab diesel utes all day long, but they’re the daily slugs; the thought of them actually putting down a decent number on the drag strip doesn’t really register.

This isn’t the case for Queenslander Luke French from GSL Fabrications though. His 79 Series Land Cruiser ute is a beast, starting from humble beginnings as a 15-second daily driver and gradually morphing into the rocket ship it is today.

For quite some time it retained the stock long motor, but Luke nuked it at Powercruise and has since fitted a replacement with upgraded rods and perimeter rings. Plenty of nitrous helps keep the intake temps at sane levels, with a massive 70psi being supplied by a compound turbo set-up. The larger of the two snails is a BorgWarner 88mm job, which is plumbed up to the ’Cruiser’s 4.5-litre V8 via a PWR dry-ice intercooler. 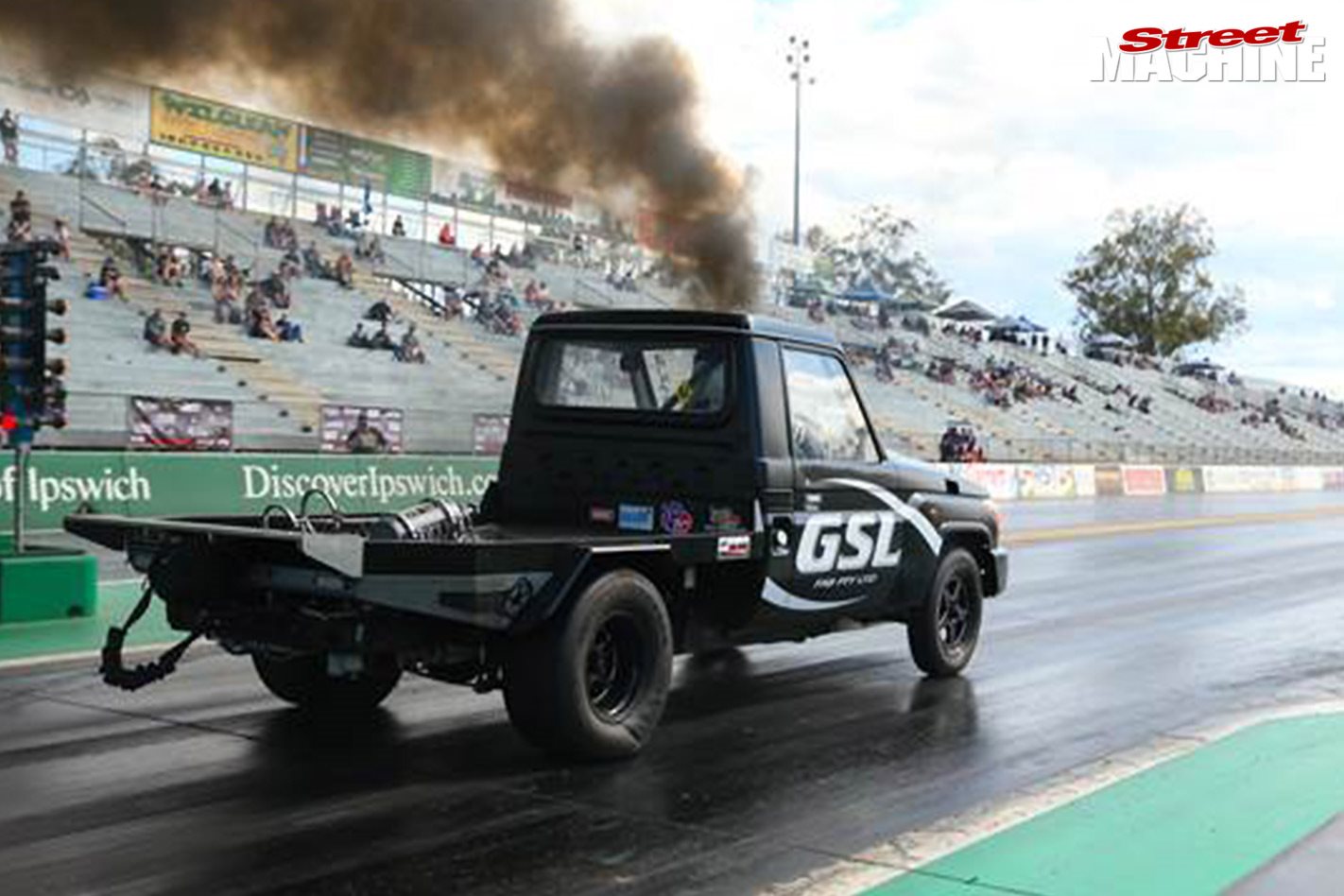 Luke has stripped a stack of weight out of the ute including the front diff, with a strut front end now fitted and the driveline reconfigured in rear-wheel-drive format, with a Turbo 400 trans and nine-inch diff slung in Gazzard Brothers leaf springs. It’s down from around 2600kg to 1800kg, depending on fuel load and how many nitrous bottles are on board.

The ’Cruiser now consistently runs in the high fives over the eighth-mile, which is quick enough to dispense with many a forced-induction petrol V8. The Aussie diesel drag racing scene is starting to gain momentum, and it’s great to see people like Luke pushing the boundaries.

“It’s Australia’s quickest diesel car, and as for Land Crusiers, it’s the quickest in the world with this engine, with a quarter-mile PB of 8.91@143mph,” Luke says. “It makes 970hp and 1843lb-ft on a Mainline hub dyno, and does 0-200km/h in under five seconds – there aren’t a lot of Land Cruisers out there that can do that!”

As quick as the Frankenmule Land Cruiser is, the GSL guys are cooking up something even hotter. Their Chevy LUV drag car project called ‘Redneck Luv’ is fitted with a 4JJ1 Isuzu engine, and should knock off the ’Cruiser as Australia’s quickest diesel when it debuts shortly. At that point, the plan is to slide a tube chassis under the Land Cruiser to shave some more weight and go quicker still! 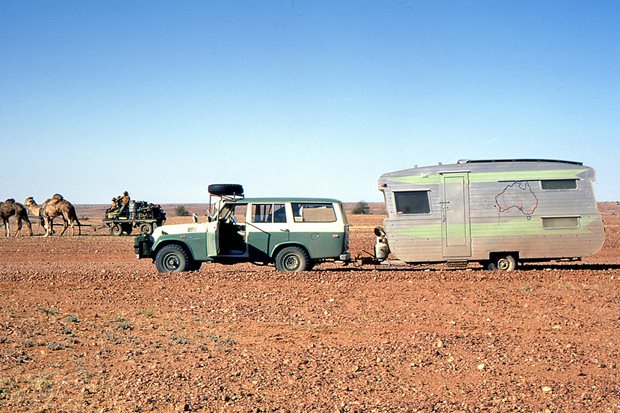 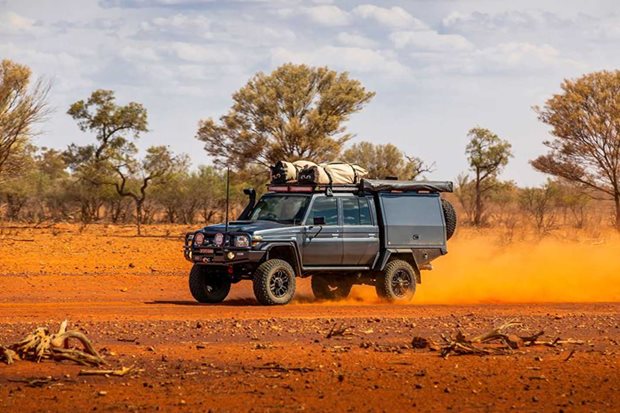 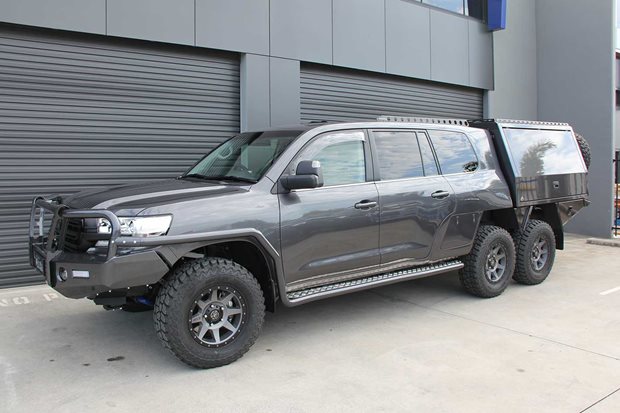 By the time Australian Expedition Vehicles has finished with MSA 4x4’s brand-new LC200, it’s going to be one of the biggest, baddest tourers on the planet.