THIS year Brian and Dianne Jensen ran their second Hot Rod Drag Week in America with their big-block Holden LX Torana hatch. A late switch to EFI meant they weren’t quite as prepared as they were last year in terms of testing and tuning and the engine spat a bearing on day two which ended play.

For the two days, the car ran consistent high nines which Brian was pretty pleased with but he reckons the EFI tune was giving him headaches. So once the Torana (not a Chevy Vega) was on the trailer, Brian was actually relieved and enjoyed spending the rest of the week as a spectator.

Check out the video as Brian talks us through his Drag Week experience this year and future plans for the car – including possibly taking the Torana on our own Street Machine Drag Challenge next year! 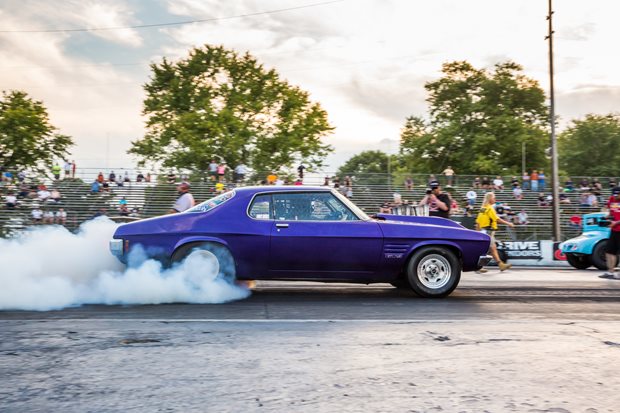 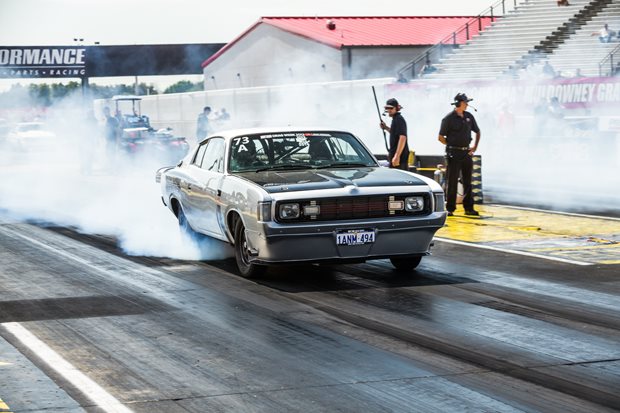 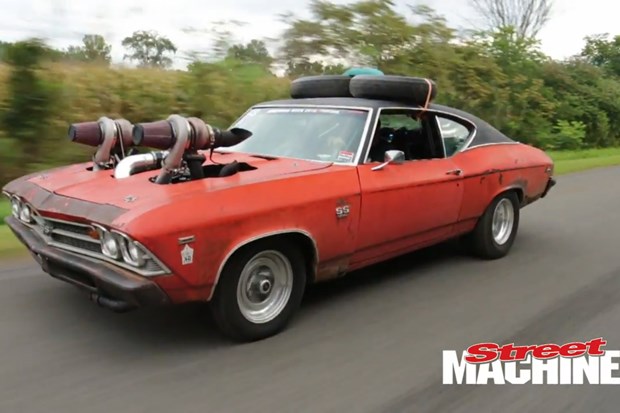