NEARLY a dozen Aussie companies exhibited at this year’s Performance Racing Industry trade show in Indianapolis to a receptive US audience. PRI is a trade-only event similar to the SEMA Show (and is now owned by SEMA), but solely focused on performance and race applications – making it a veritable horsepower heaven. 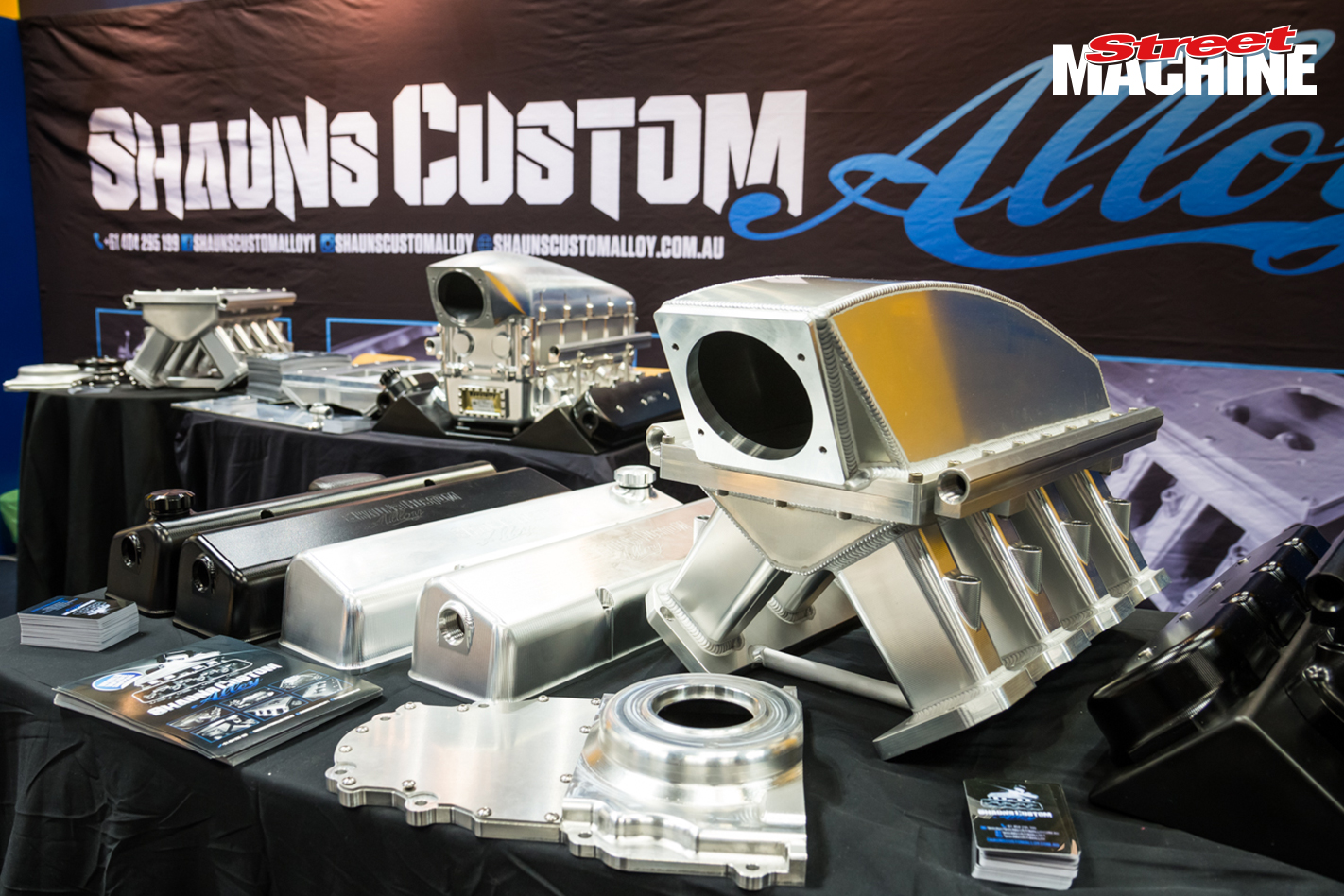 While selling performance gear to the Yanks is a little like selling coal to Newcastle, Australia has been proving itself year after year to our star-spangled friends across the pond, and PRI 2016 was indicative of the firepower we bring to the table.

With the LS engine craze in full swing, Aussie companies like Plazmaman and Shaun’s Custom Alloy showcased true-blue products that could rub shoulders with industry stalwarts in terms of performance, accessibility and bling-factor. Haltech, too, had LS-based products on the main display in their booth, showcasing their system developed for the now-famous V12LS.com engine – a definite cause for the occasional double-take by a passing attendee. 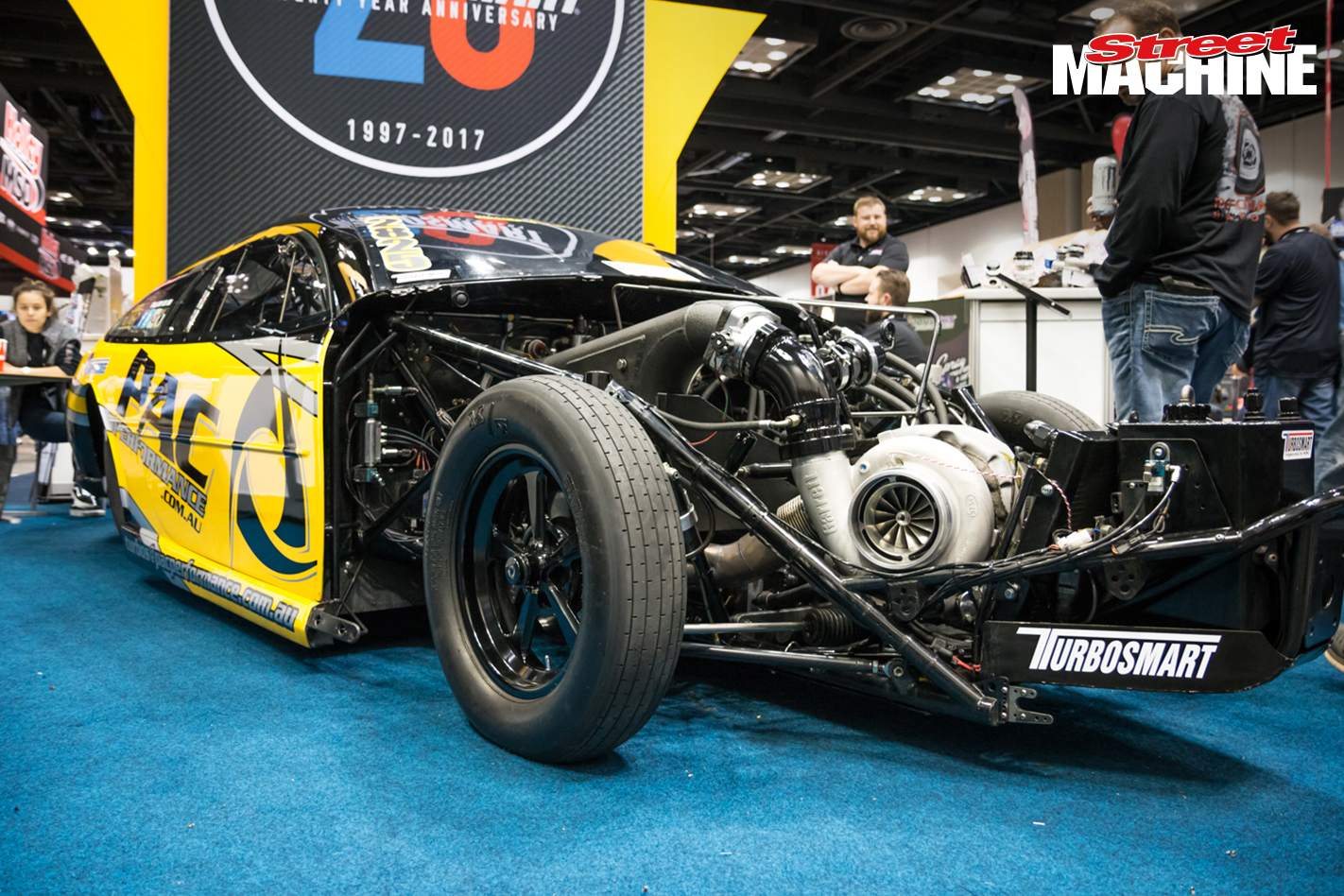 Noonan Ultimate Race Engineering debuted three revolutionary engine platforms to the US market, and were swamped with excited buyers and punters all weekend, hovering around their 4.900in-bore Hemi, water-jacketed Hemi and all-billet alloy LS-EDGE donks. Mainline Dynamometers were also hitting hard, showcasing their 3000 and 5000hp hub-mounted ProHub dynos, with the likes of Doc Love from the TV show Street Outlaws in on the action. 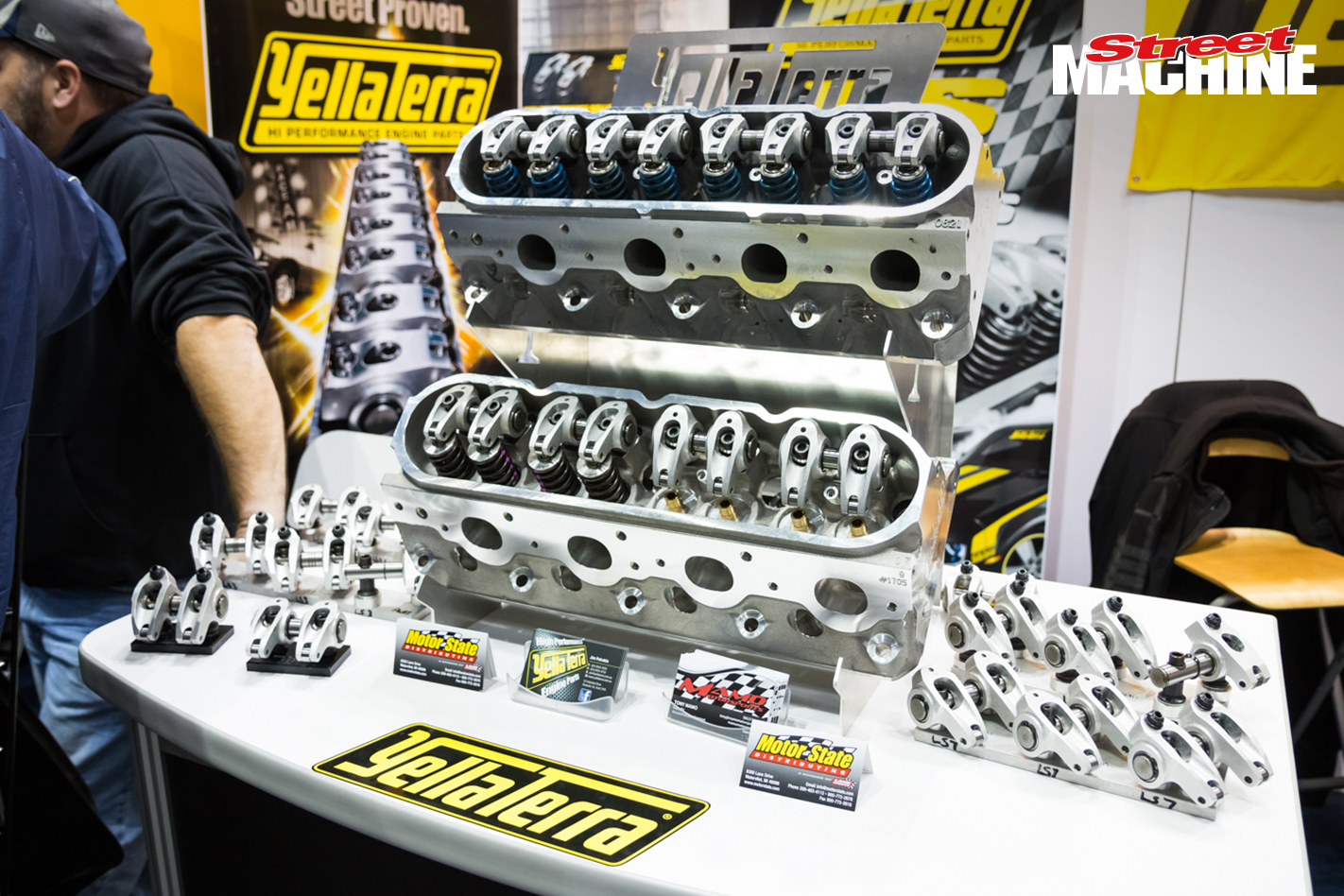 A few companies were nestled together in the Australian section – a dedicated area for Aussie-based businesses including Yella Terra, ICE Ignition, Turbosmart and XClutch. Walking around the thousands of stalls, Aussies could also be found dotted across the entire Indianapolis Convention Center, including Mechanics Mate in the fabrication and tooling area.

Check out the video to see the Aussies fly our flag at PRI 2016!