Bob Blacklaw is grateful to have seen the best years of Australian speedway. Beginning in the early 60s as a fan and later in the decade as a driver, he got to experience several golden eras of oval dirt track racing. 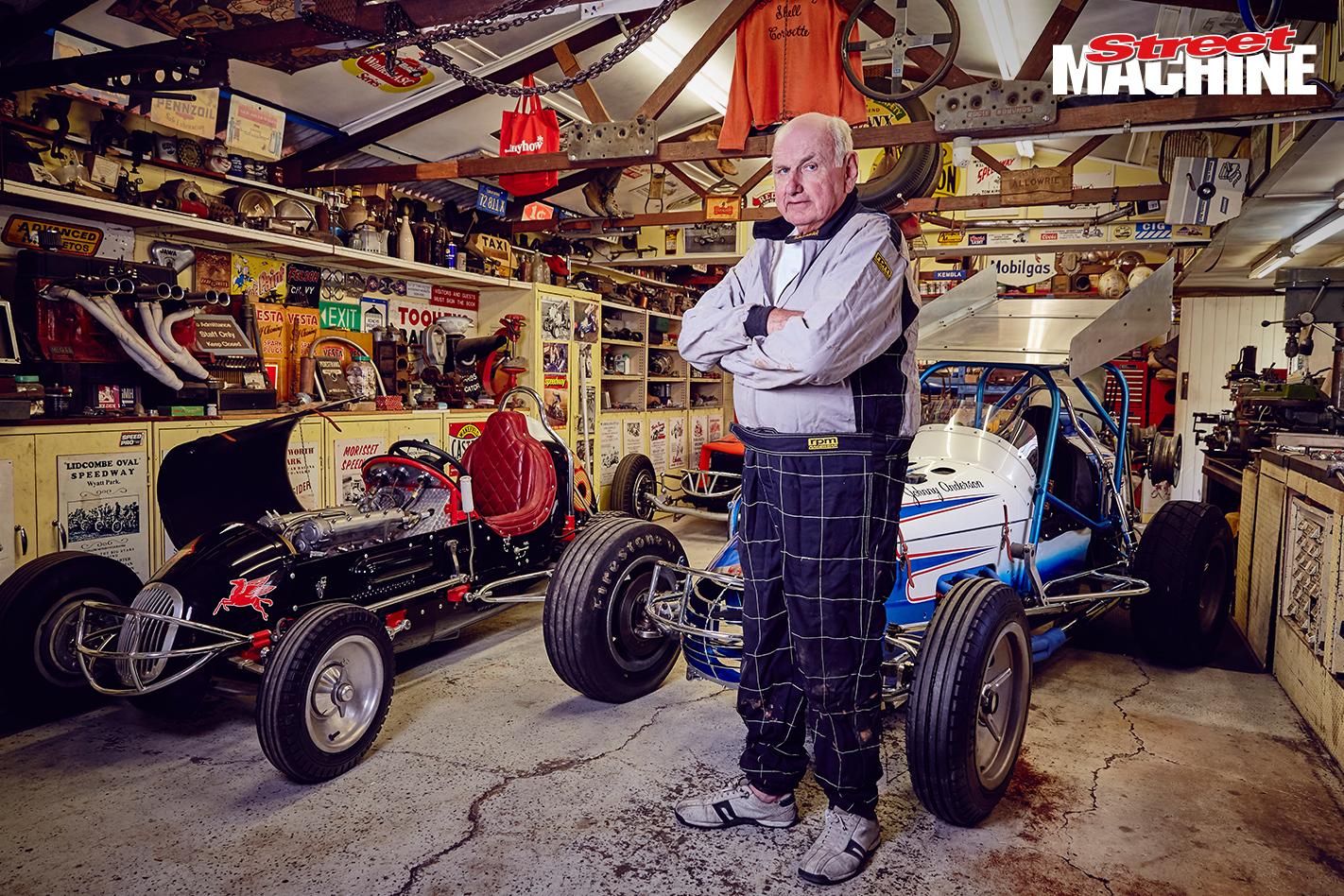 “I started at the right time, when everything was all sort of evolving,” says Bob. “The heady days of the Sydney Showground in town where there was 20,000 people every Saturday night watching racing. I've seen the start of Hot Rods and Super Modifieds and from there seen them evolve into Sprintcars, so I've lived through probably the most exciting times in speedway; I've seen everything.”

Now, as a vintage car builder, the 67-year-old Sydneysider is bringing back a bit of that old speedway magic. 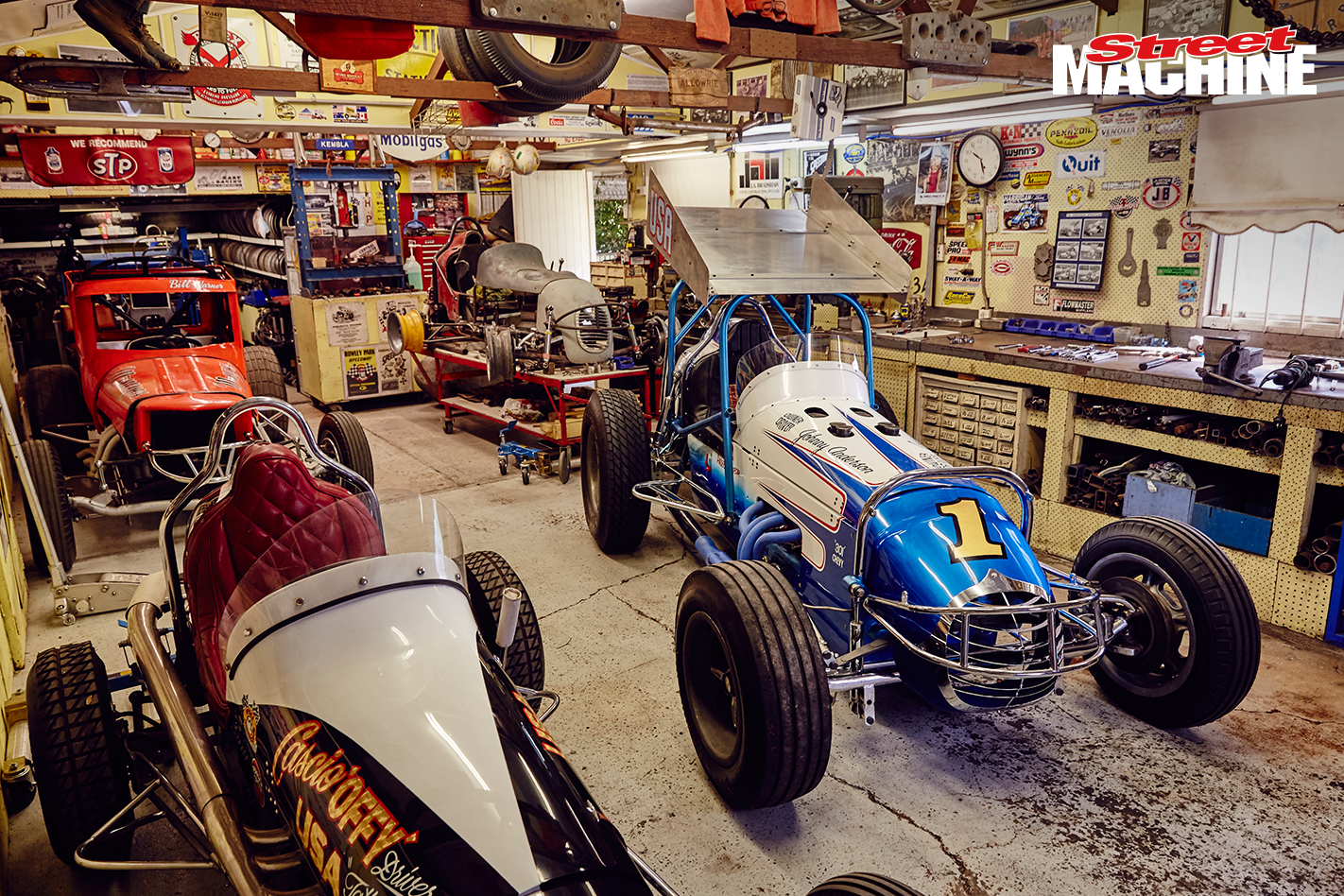 Bob's latest restoration effort, the Johnny Anderson Sprintcar, is the jewel in the crown of local speedway racing. The first Sprintcar ever imported into Australia, the car shook the open-wheeler world to its foundations when it first raced here at Liverpool Speedway in 1972.

“The Anderson car was something special in its day,” says Bob. “I had a duty to make sure the restoration was done right because of what an important race car this was.” 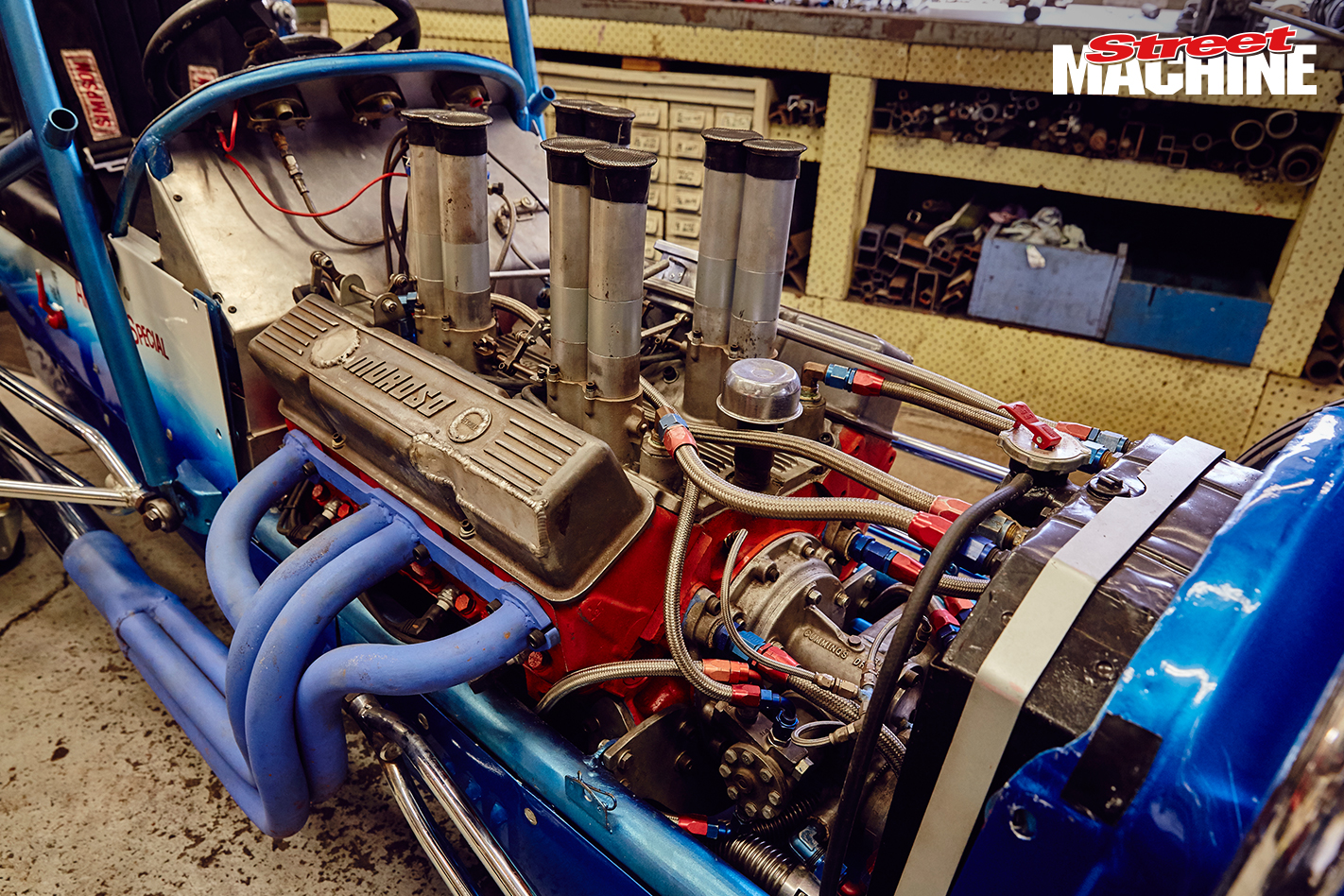 The once famous Sprintcar was in bad shape when Bob located it while on a racing trip to Darwin in the mid-80s.

“It sat in the corner of the shed here for at least 10 years before I had time to start work on it,” says Bob, who did most of the work in his back shed with help from some talented mates. “So it's basically been a 20-year build. I didn't have a lot of spare time to work on it. When I had time, I worked on it.” 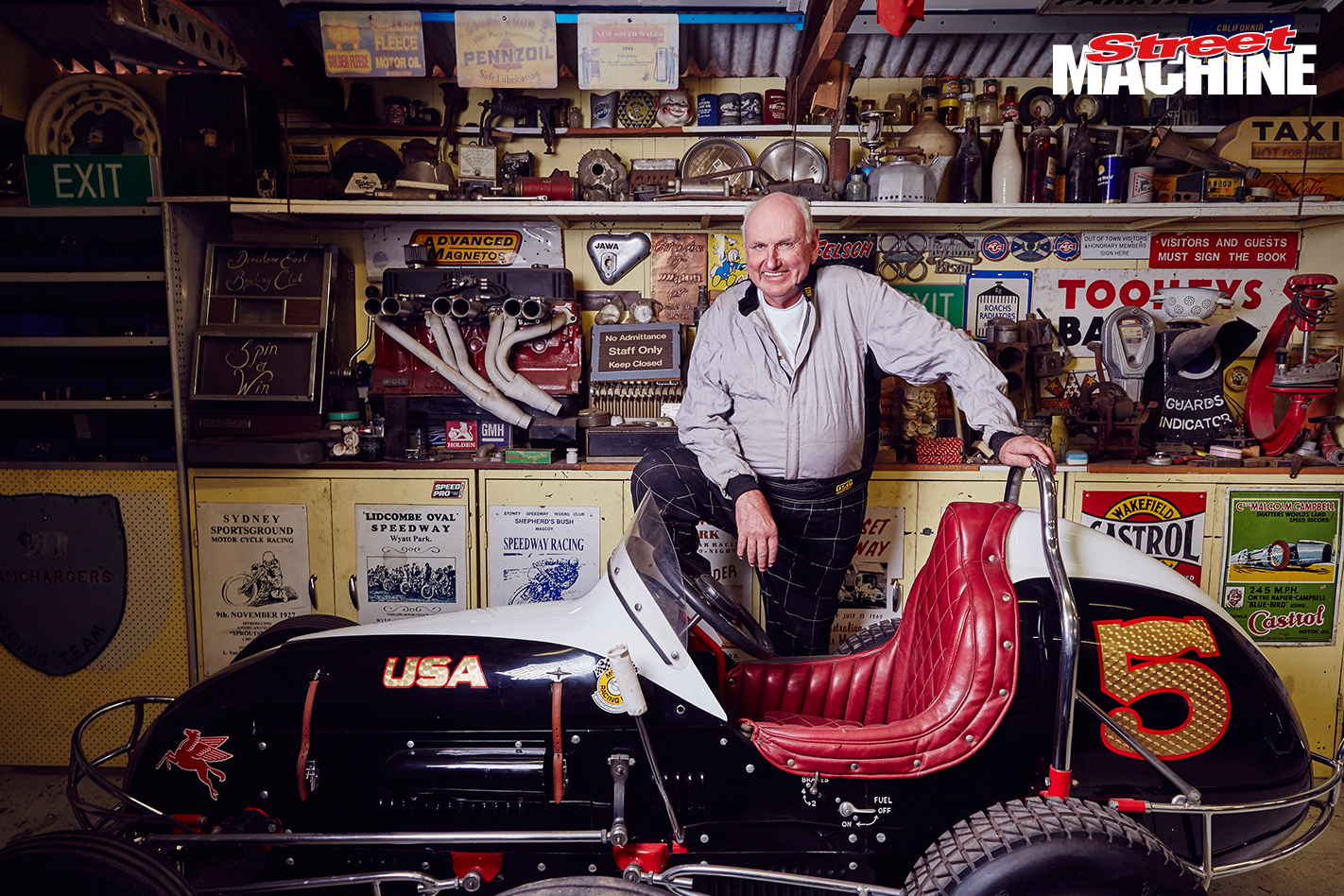 The restoration was completed in January this year, in time for Bob to lead the parade lap during the Australian Sprintcar Championship at Sydney's Valvoline Raceway.

Watch the video to hear all about the car's history and Bob's efforts to bring it back from oblivion. 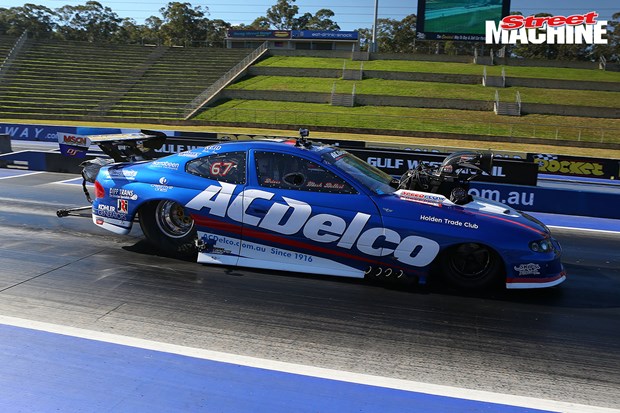 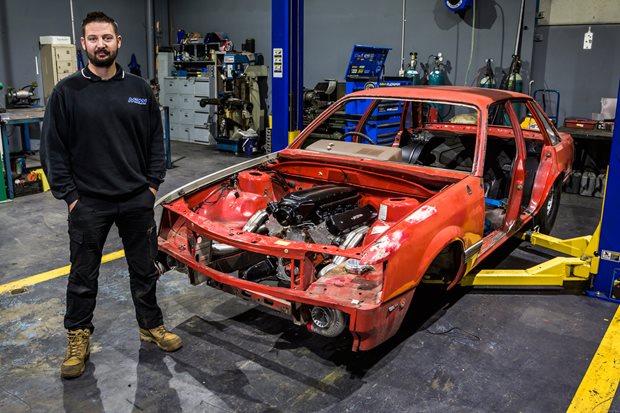 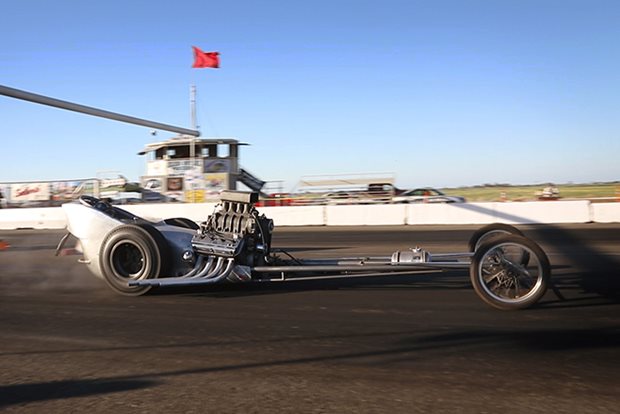