ANTHONY Page is another long-time competitor, having battled it out on small country pads in the early days of his career with a Torana some 12 years ago. 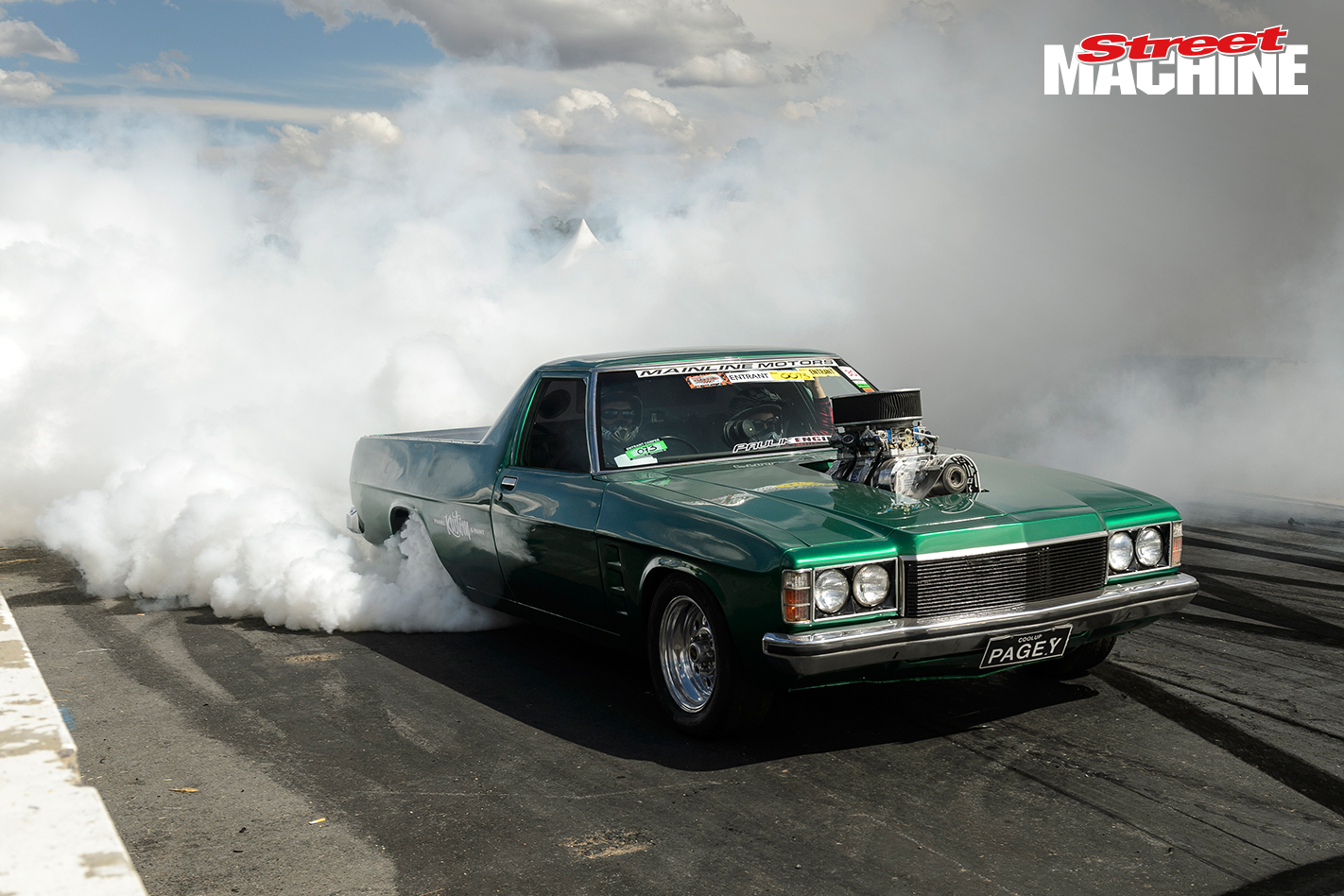 “We all started off with bunky heaps of shit,” he laughs. “I used to watch guys like Dennis Harley in ACDC308 and Earl Salter in FERAL when they used to be the big boys. I used to love watching them and that’s how I got into it. Now I work up north, getting more money has made it a lot easier to do it.” 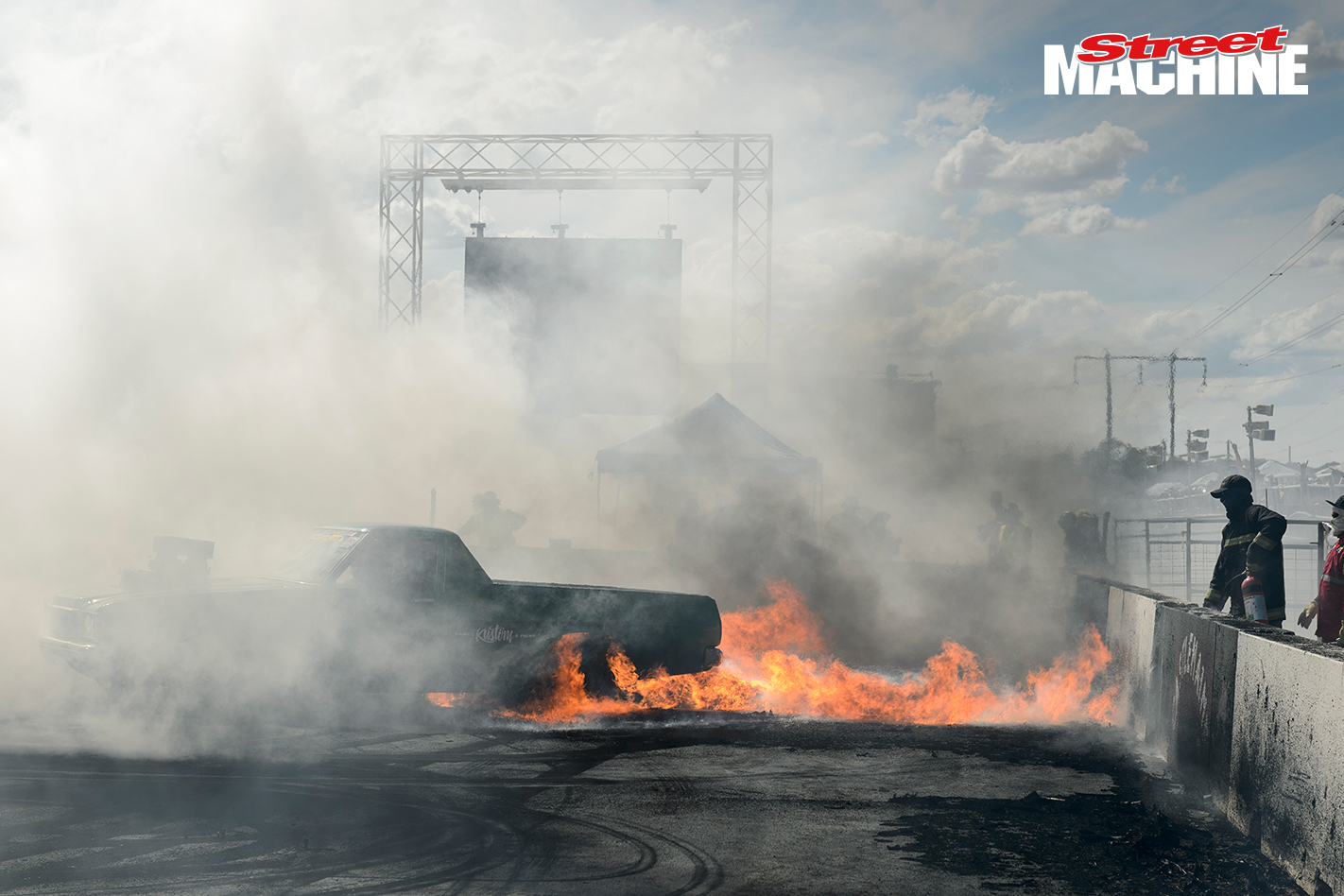 The current Summernats Burnout Champ is still doing it with carbies: “I’ve got a hat at home but it’s been such a reliable deal that in the back of my head I’m thinking: ‘Do I really want to screw with it and maybe wreck it?’ It’s sitting there, so I’ve got to do it soon.” 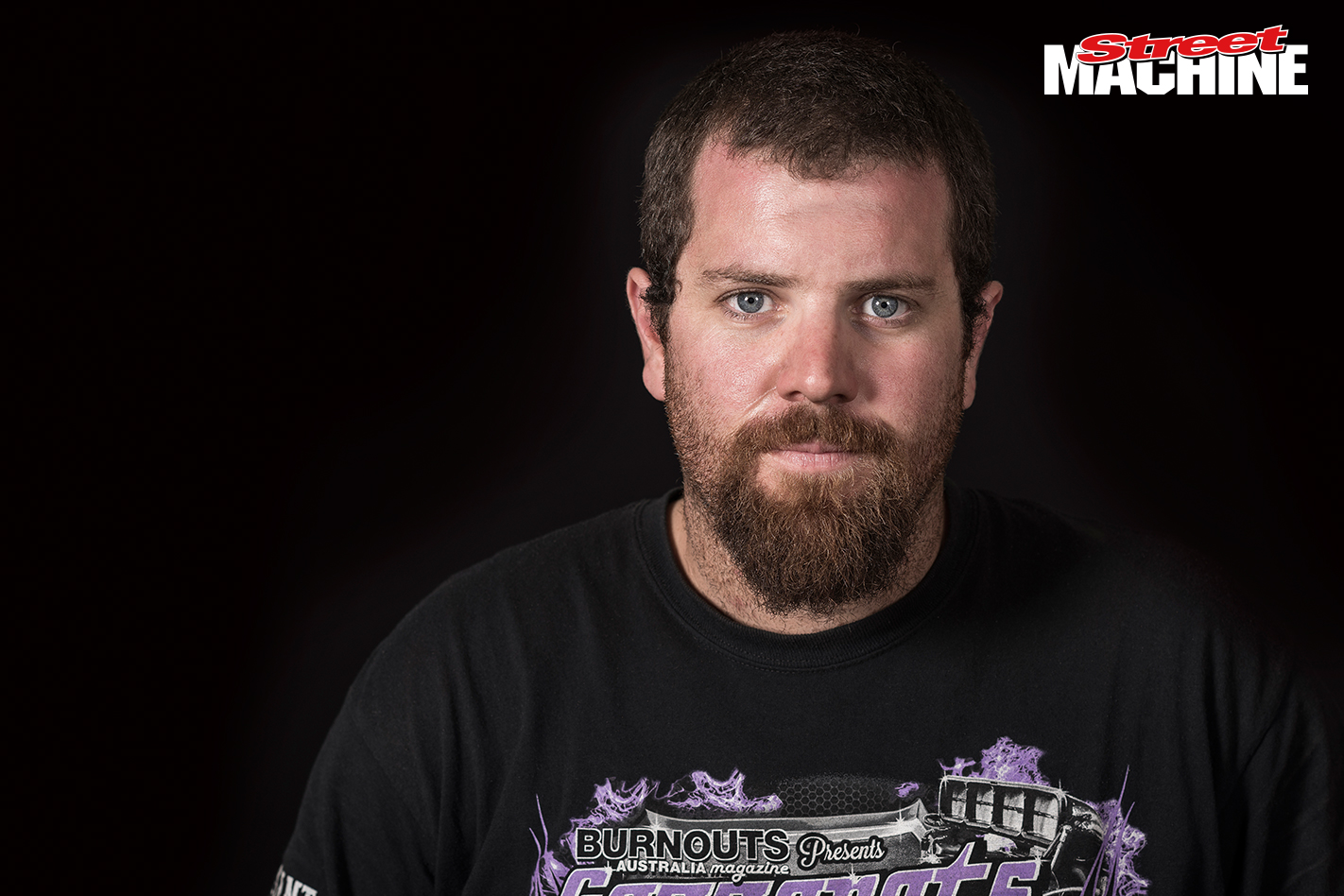 Pagey isn’t much of an attention-seeker, so he’s still getting used to people coming up and congratulating him on his Summernats win. “It’s different,” he says, “but it’s a good feeling.”