DAVE Cufone is on fire at the moment! Not literally of course, after winning Gazzanats Darwin a couple of months ago, he has cleaned up at Red CentreNATS in Alice Springs with the 1FATRAT blown and injected big-block Chevelle.

Dave was originally in the Burnout Masters field for the event but after almost hitting a wall and having to pull reverse during Saturday's qualifying run he was relegated to the championship field along with the ten other cars that didn't make the cut. On Sunday afternoon Dave came out and did one of the best burnouts of the entire event, which was good enough to take out first place in the burnout championship. Check out the video to see his winning skid - and stick around to the end to see a cheeky McDonalds run in 1FATRAT. 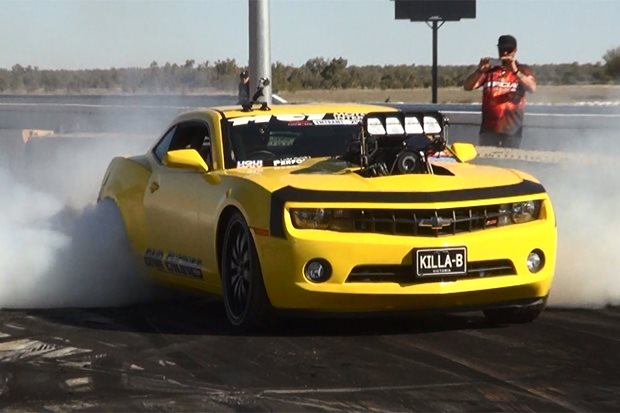 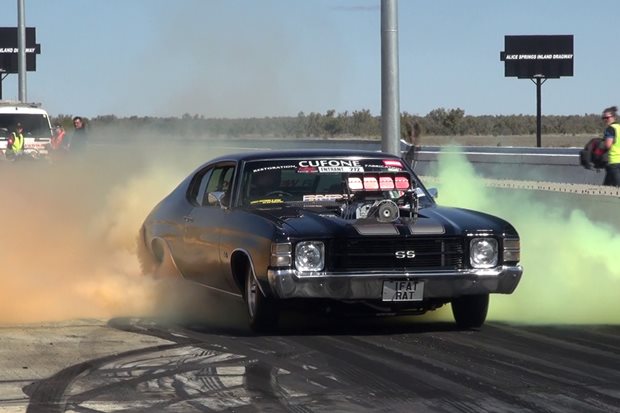 Two hours of tyre-frying mayhem from the second Red CentreNATS 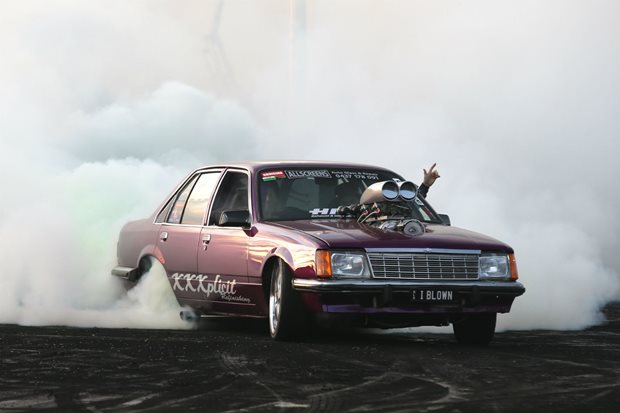