NOW in its fourth year, Burnout Outlaws has become one of the highlights on the calendar at Sydney Dragway. 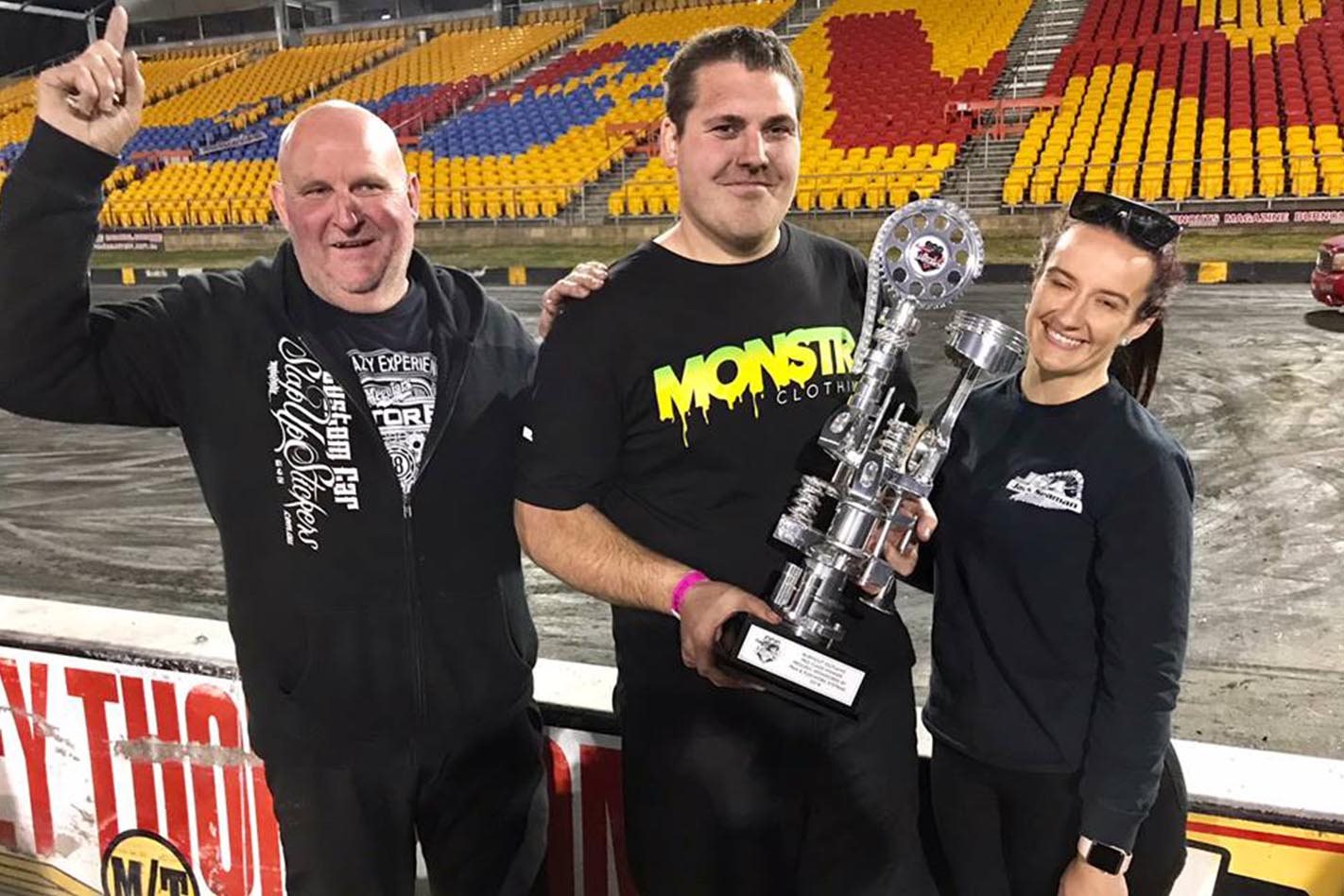 As Jack had already earned a ticket into the Burnout Masters competition at Street Machine Summernats 32, the Masters invites fell to Rick Fuller in his brand-new Commodore ute dubbed FULL ON and Adrian Cuthbertson in SKIDMA. That means Rick Fuller will have two shots at Masters glory, as he had previously quailfied in his LSONE VK.

The next Burnout Masters tickets are up for grabs at Red CentreNATS, August 31-September 2.