LOOPY by name, loopy by nature. This little Suzuki Mighty Boy skid rig was previously known as CURUPT and also NASTY8, but LOOPY suits it better. It’s a crazy little ute with a teensy wheelbase that just wants to throw driver Mark McTiernan for loops. 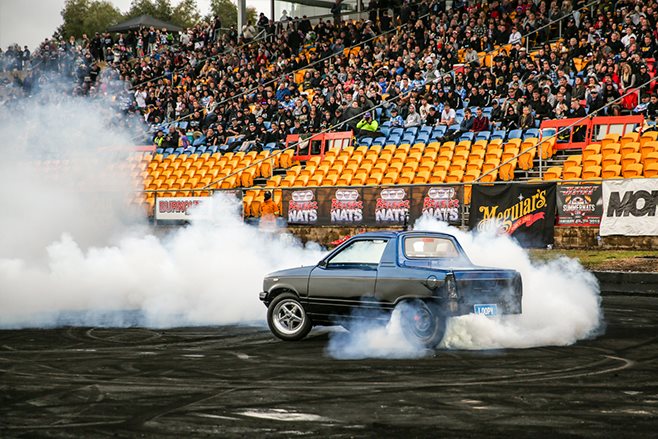 Mark, who hails from Oak Flats, NSW, bought the Mighty Boy three years ago from its builder Matthew Sultana. Matt had ripped out the original three-cylinder 543cc engine and wedged in a 5.7-litre LS1 with a Turbo 400 transmission and nine-inch rear. 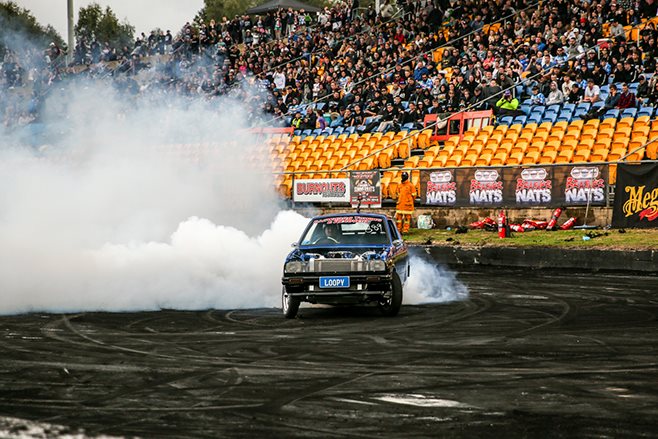 Mark says he’s done nothing to the car since, except change tyres, add fuel, and give the drivetrain hell. The micro donut factory is clearly a fun car to drive, but according to Mark, the reliability of the package makes it even more enjoyable to own. 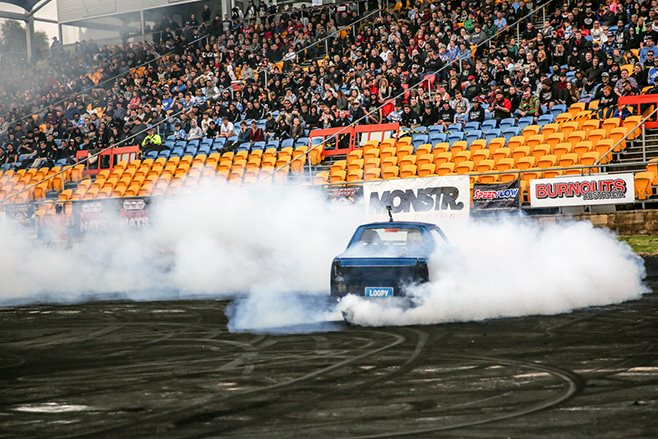 “It’s heaps of fun,” he says. “I’ve also got a seven-second blown LC Torana and a couple of drift cars, but this thing here is reliable and fun. The reliability, that’s where the fun is – fuel it up, tyres, and away you go.”

Street Machine caught up with Mark and LOOPY out at Brashernats at Sydney Dragway last weekend. Watch the video to see this hellish little heli machine go for a spin.

Shawn Karn's KARNAGE VS Commodore burnout car lives up to its name at Brashernats Sydney! 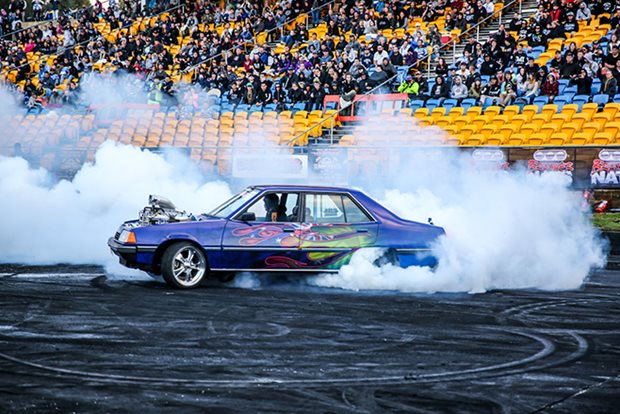 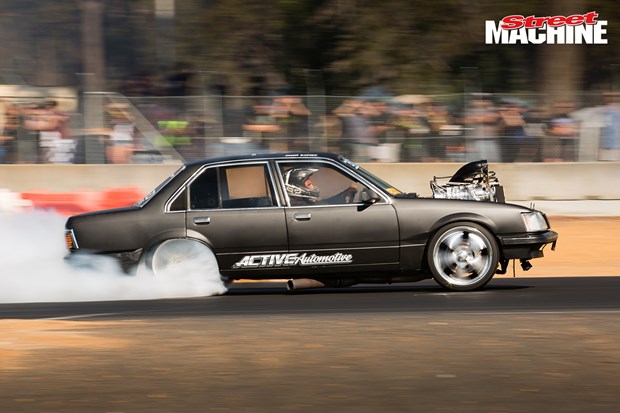