“I’VE never really been specifically into Fords or Holdens, which is why I have one of each,” Shepparton’s Steve Edsall says. “My XC ute SKDUTE had a few problems and the VE came up at the right price, so I jumped on it. I’ve been skidding the ute since I was old enough to do a burnout, and I’ve had my VE, ROGUE, for almost three years. 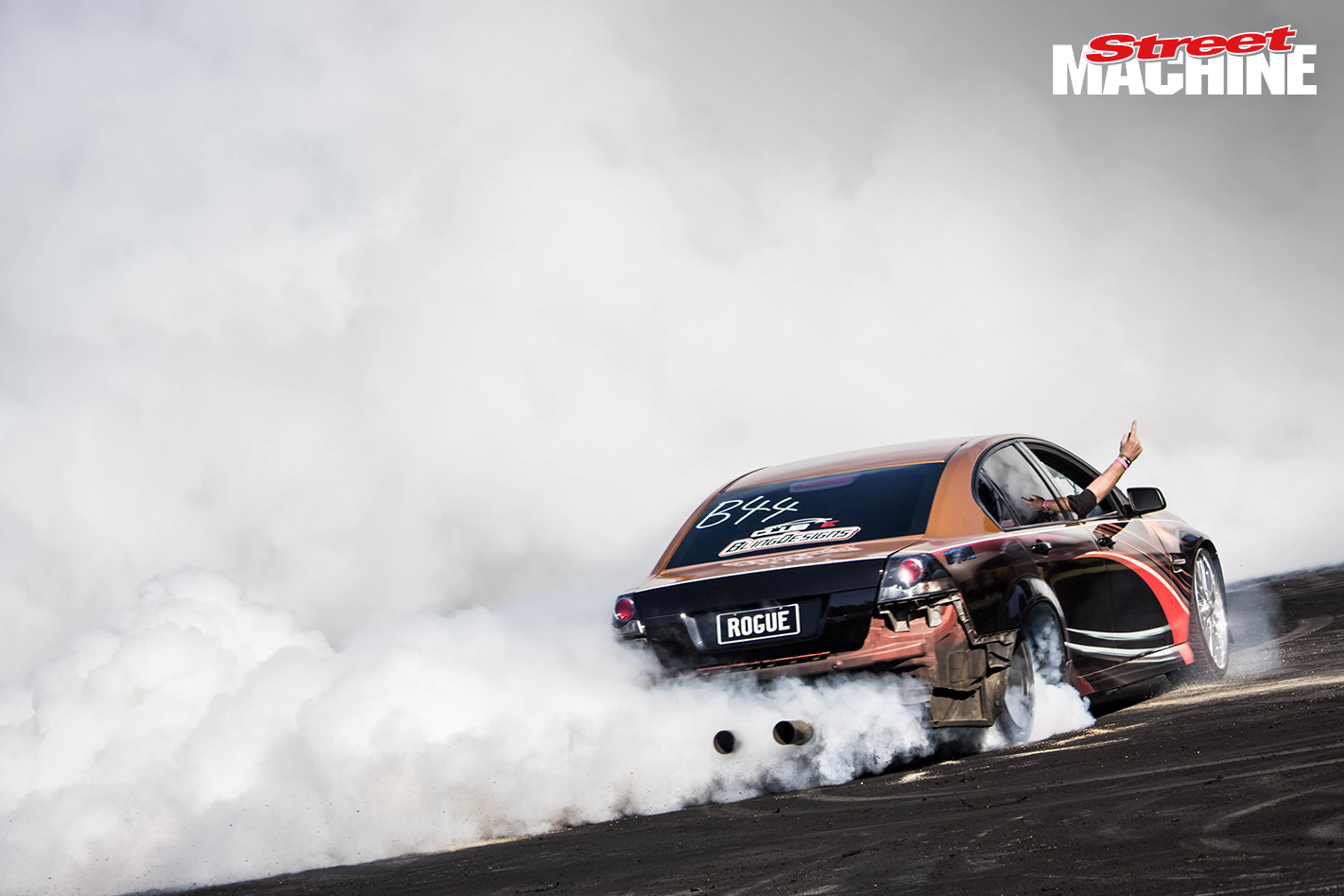 “I like travelling with the boys, partying and doing skids; that’s the name of the game in my opinion. Doing skids gets your heart racing. You make some smoke, smash some tyres and jump out and have a party at the end. That’s what I do! 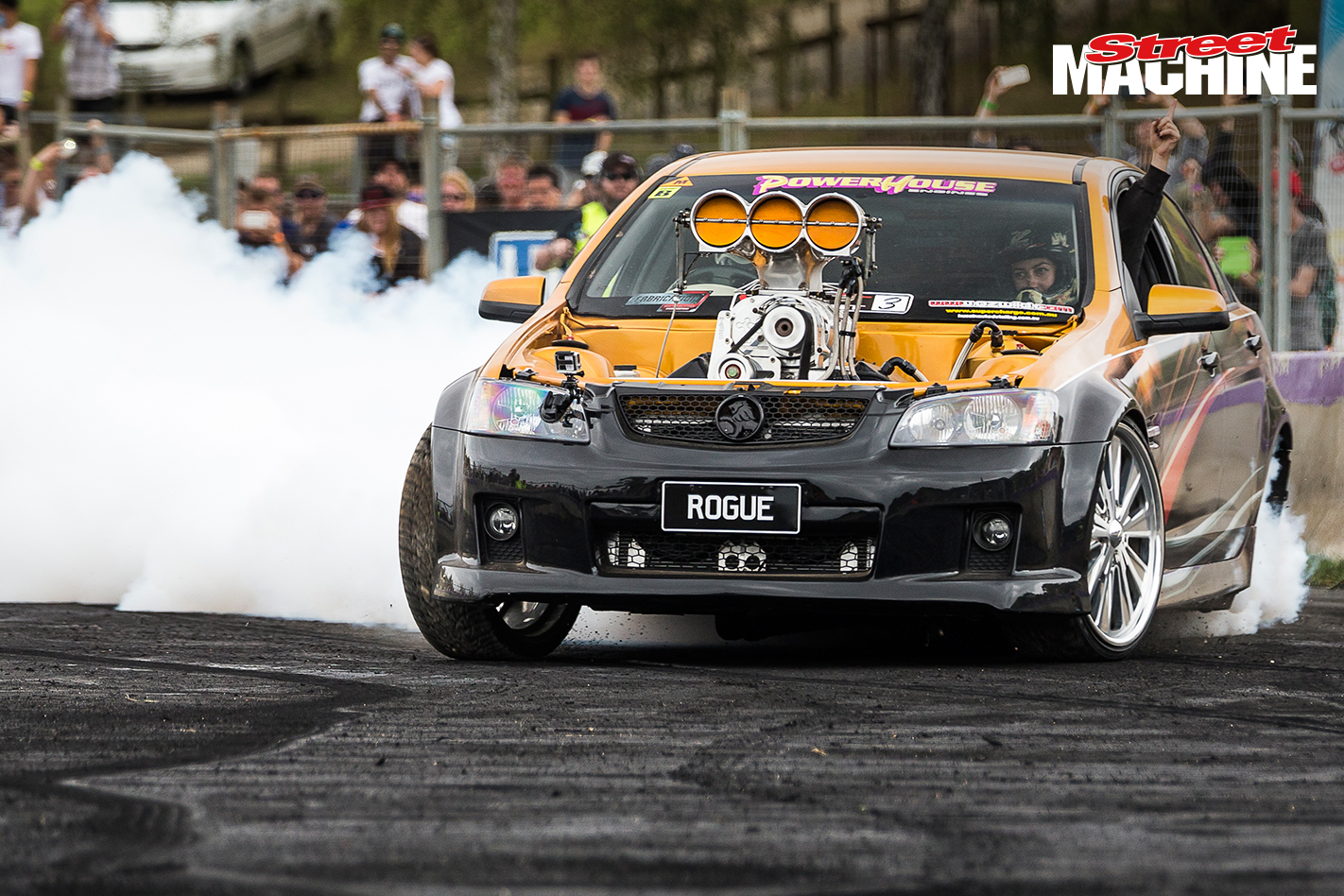 “For me, winning Summernats in the VE was massive. But with the Ford, my biggest win would be Gazzanats Bairnsdale in 2013, because the whole field was full of Masters and it was a real test for me and the car. 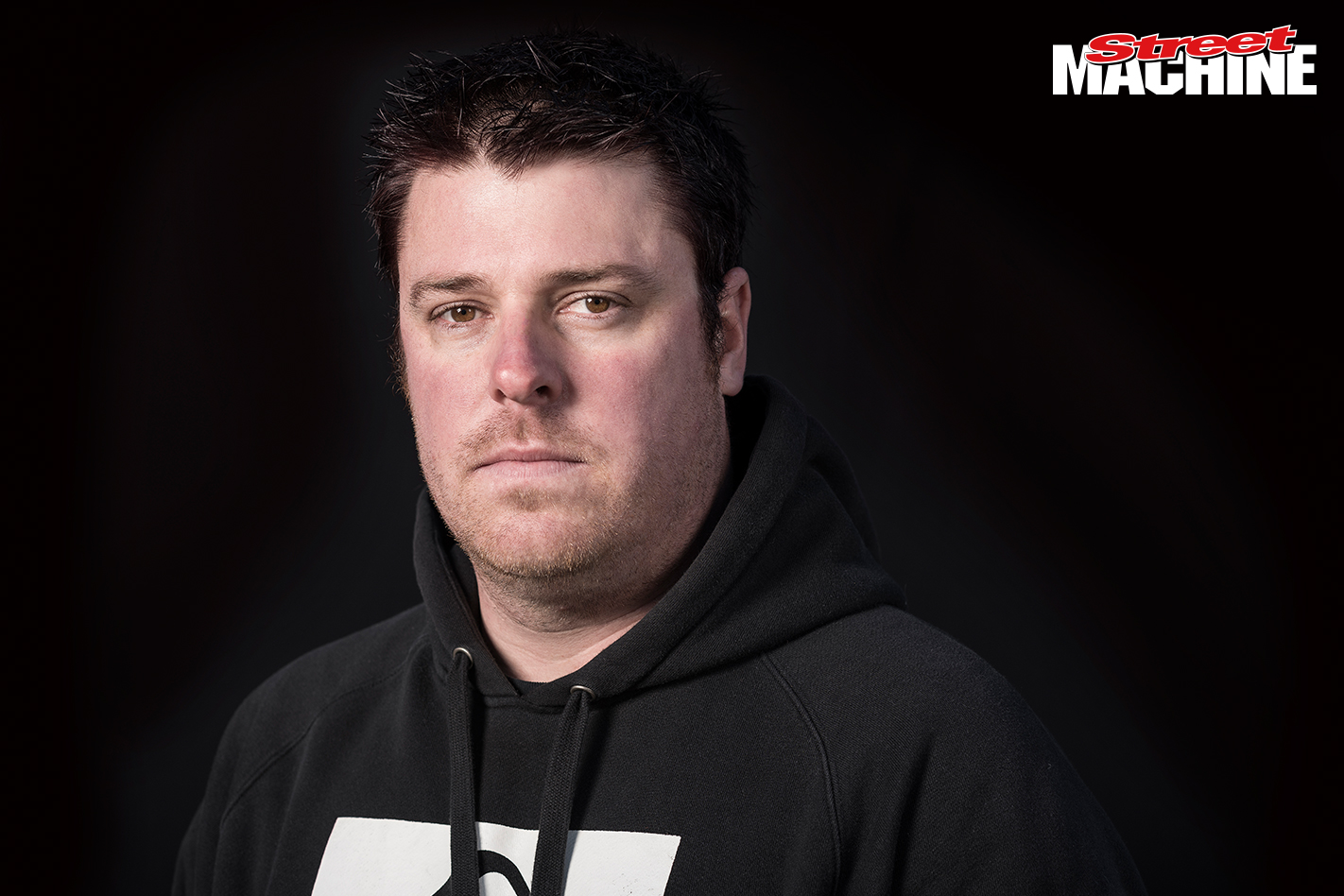 “It’s hard to believe that the sport has got this big. We were just a bunch of guys doing burnouts, and suddenly it all started going crazy. But it’s really just about hanging out with the boys and getting on the piss!”