THERE is a new record for the largest simultaneous car tyre burnout, as recognised by the folks at Guinness World Records.

The previous record was held by the Street Machine Summernats, with 103 skidders doing the business at Summernats 28, back in 2015.The new title holders are a group from Saudi Arabia, who got together 119 tyre-fryers last week to celebrate Saudi National Day.

There was an attempt by the yanks to set their own record in 2015, but this was not verified by Guinness.

Will we return fire at Street Machine Summernats 31? If it does, we wanna be there! 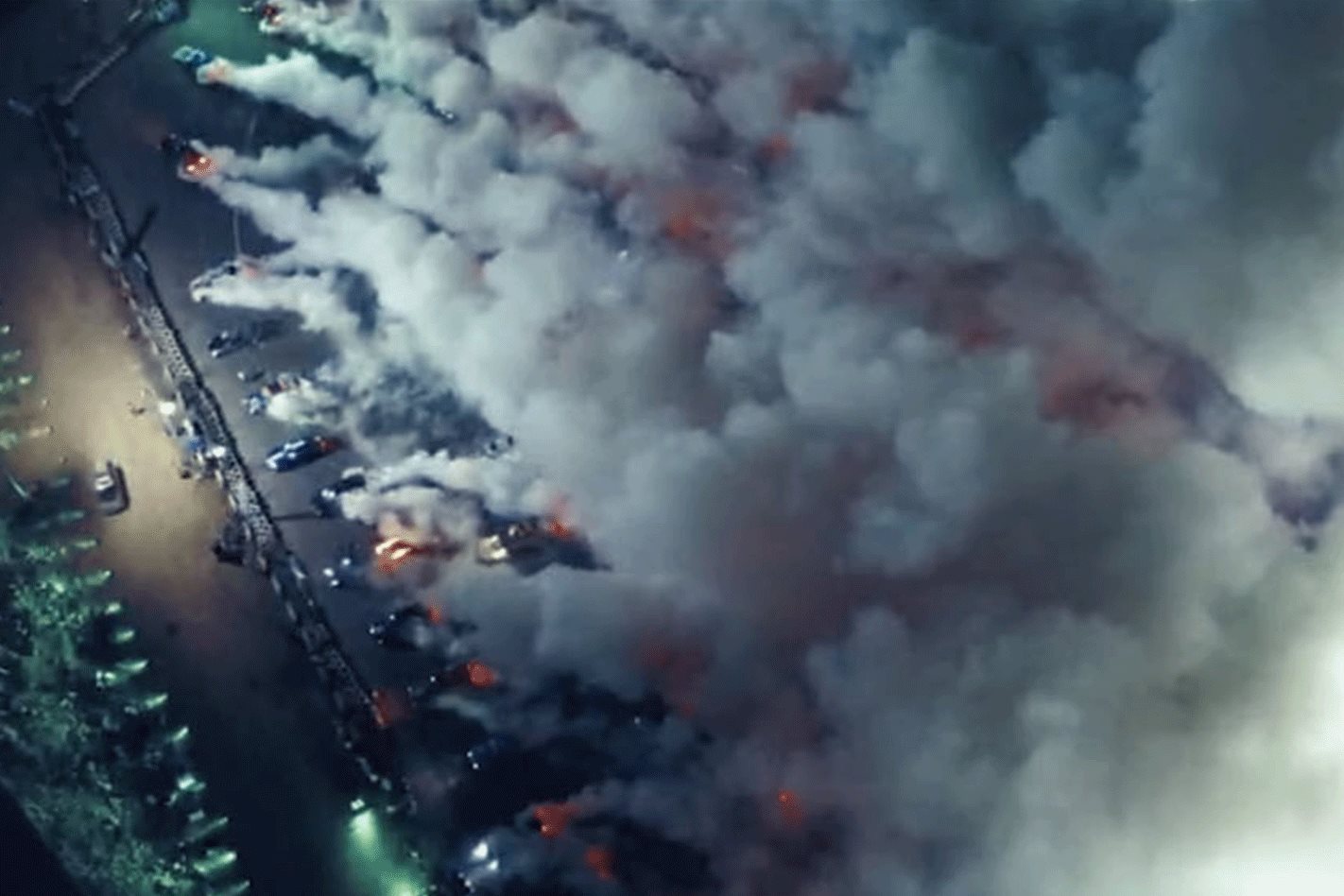 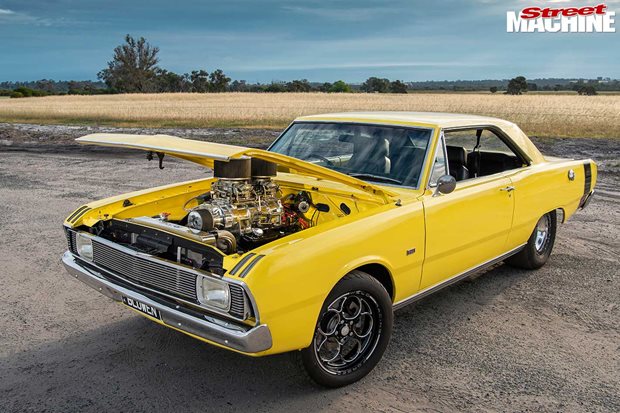 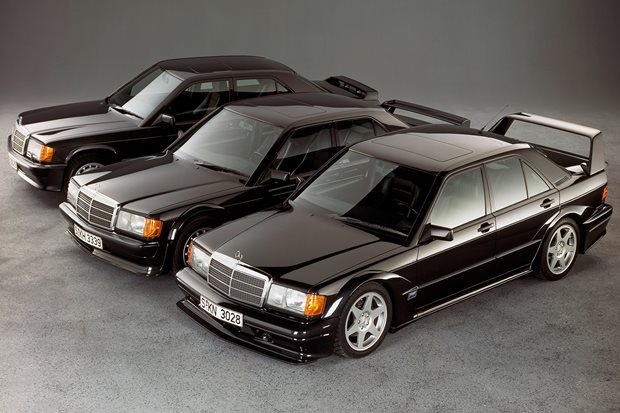 The coolest homologation special is turning 30

When Mercedes-Benz wanted to dominate touring car racing in the ’90s, it built this world-beating homologation special road car