“I WENT with the FJ40 because I just wanted something different,” says South Australia’s Tom Beltrame. “There wasn’t anything around like it, and while there were some four-wheel drives, they were all jacked up, so I thought I’d see if I could lower it. 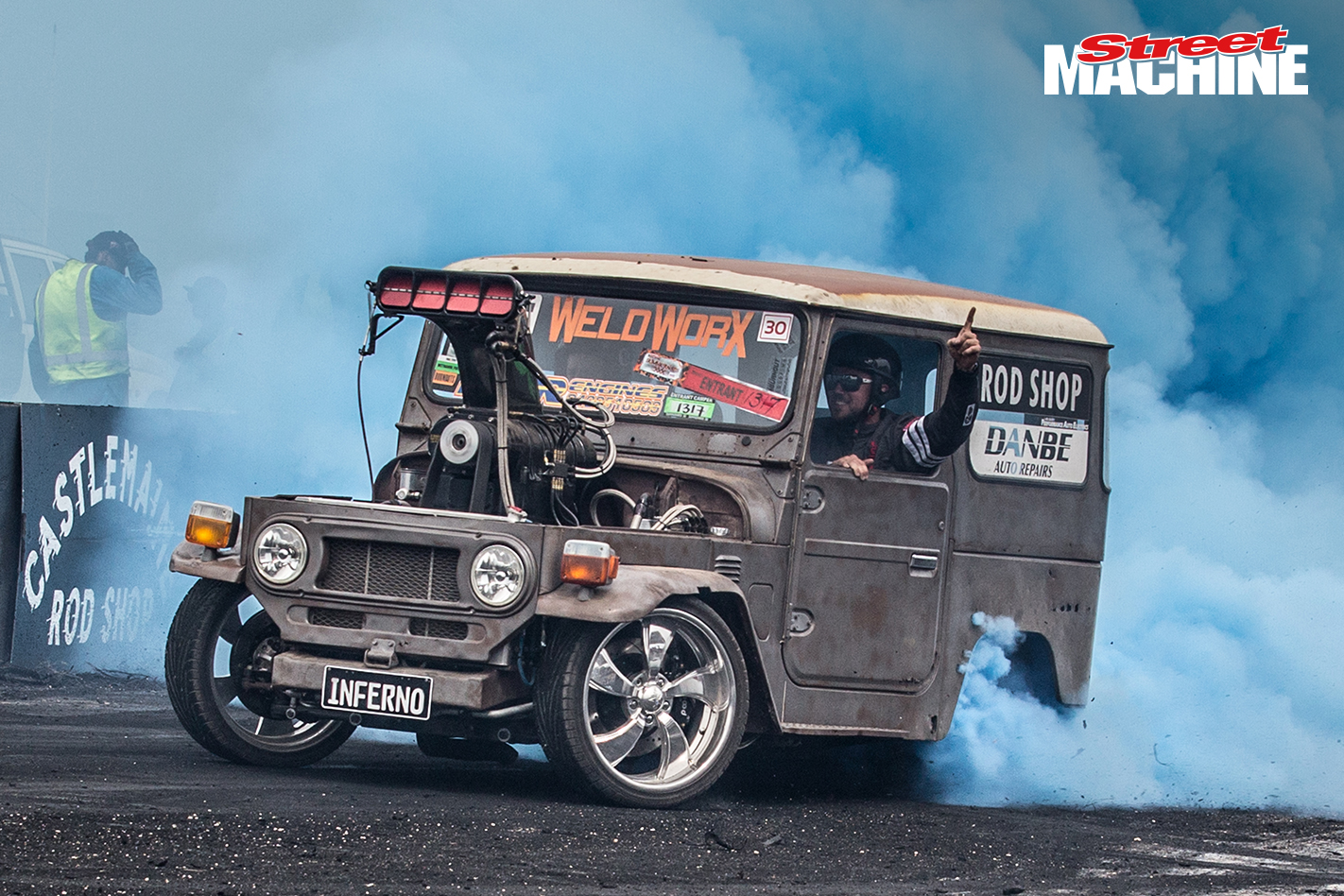 Getting an FJ40 to sit this close to the deck was a real challenge. SA Weldworx performed a ton of the fab work on Tom’s ’Cruiser, which sits on a CRS front end with a custom four-link out the back 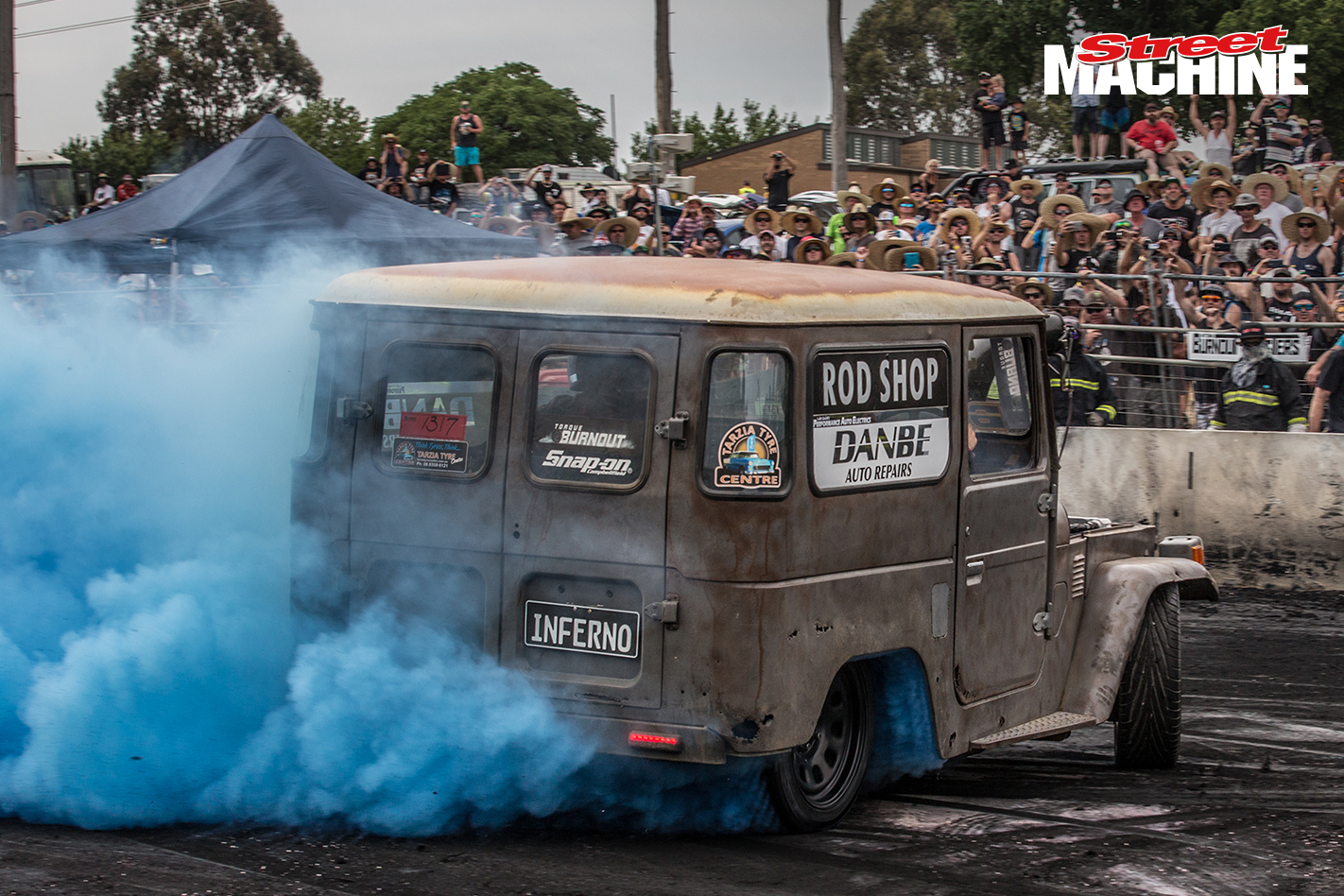 “It’s my first burnout car, and until I debuted it at Summernats 29 I hadn’t been on a pad before – even as a passenger. I was a little bit nervous. I think everybody gets nervous until you stand on it. 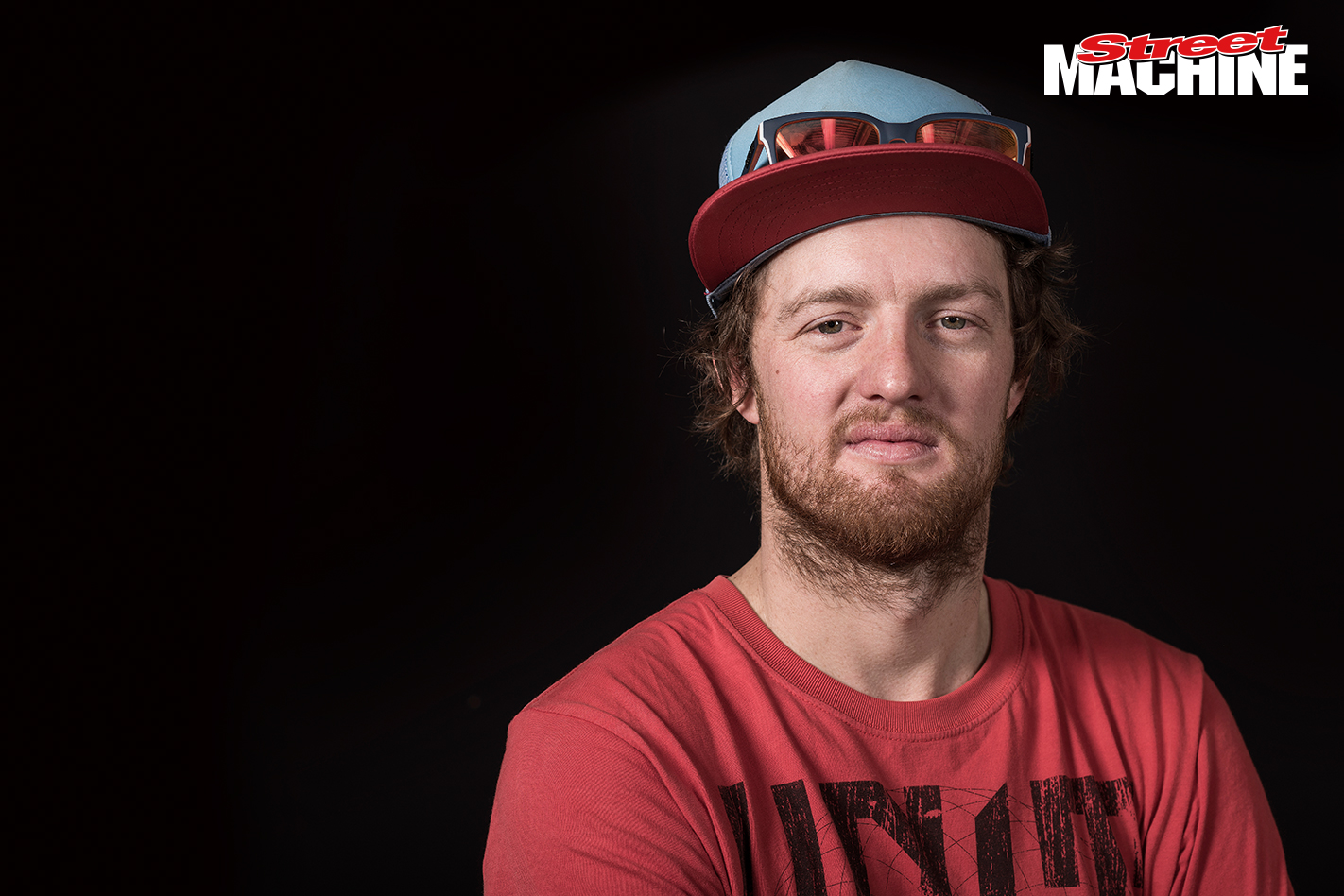 “I’ve always liked burnouts, but since I got involved I realised the scene is full of really good people, and the social side of it has become a really big part of it. But so are the cars – I love cars! If you do a good skid you’re over the moon, but if you do a bad one you’re angry! The competition is really strong, and being a rookie in that car is hard. But I did have a win at Summer Slam, which was great. We’re slowly getting on top of the car’s set-up.” 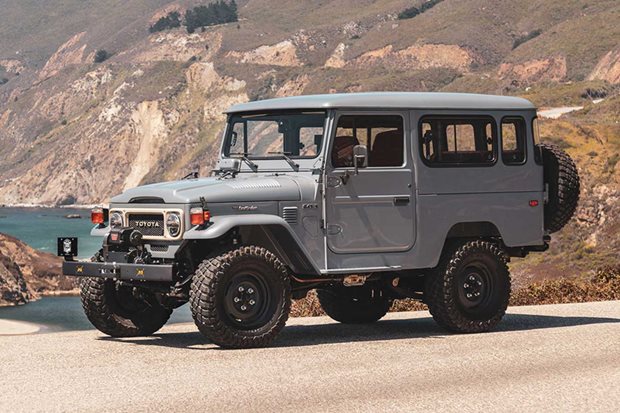