THE Liqui-Moly Gazzanats hit the Collie Motorplex last weekend, and it was another cracking event with some top-quality cars on display. Word is there were 65 blown burnout cars in attendance!

In terms of entrants, it was a full house, which did cause some slight dramas during the first cruise session when everyone tried to get out on the track at once.

With the Foo Fighters and Rise Against also in town for the weekend, it did seem that the crowds were down a touch, but there was still a very impressive turnout.

There were some fairly large gaps in the cruising events though, and we have to wonder why the drift cars got so much track time while the heavy-hitters of the WA burnout scene waited around in their tents. When they did hit the track though, it was showtime!  Our very own Peter Flint put on a fire-blazing show in his Old Hoon Falcon ute, with Ben Colgate’s STEALTH taking out the Blown class.

The highlight of the weekend would have to be the Super Skids. After a couple of serious bingles the last couple of years, competitors were told they had to button-off at the 100m braking marker. It’s no easy task to get that far with the tyres still blazing, but the number of cars capable of doing it has definitely increased over the past few years.

Gazzanats 2015 was a great, hassle-free event and everyone had a good time, but in future a bit more track time for the entrants would make it even better. 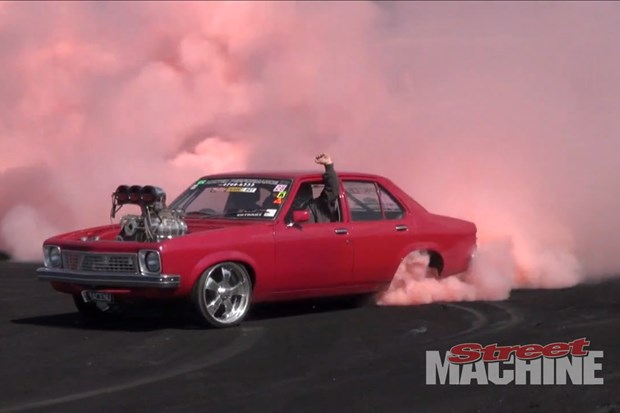 Lardner Park Motorfest is putting on a show that rivals some of biggest events in the sport. The best part is, it's for charity 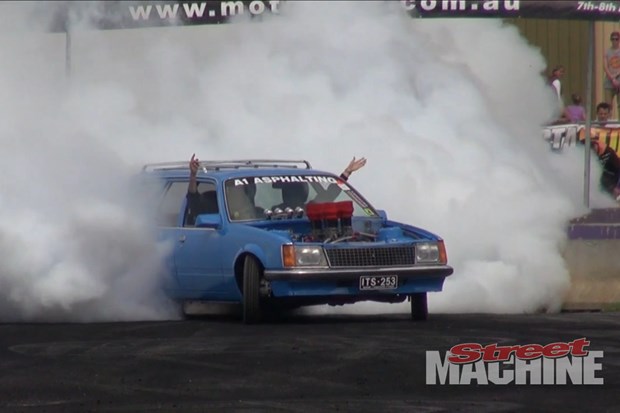 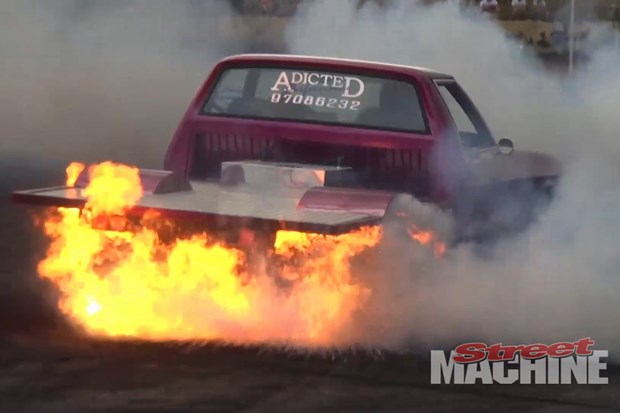 If you missed the excitement of UBC#7, strap yourself in and click play for five minutes of tyres-shedding action