IN THE latest instalment of Carnage, the MX-5 Barra swap project makes huge headway and finally hits the dyno!

Less than a week out from the Street Machine Summernats deadline, the car was still in pieces, with no ECU and no basic plumbing. Scotty got to work finalising the intercooler piping, bolting the turbo manifold and beautiful Plazmaman intake manifold on for the last time, as well as finishing the fuel system with some E85-happy injectors.

After much head-scratching, Scotty had a eureka moment about the MX-5’s radiator set-up, realising that the radiator from our 1JZ Volvo 240 was an exact match for what he needed – who would’ve thought it!

Bill Hooton from Everything Barra came down to sort us out with an FG Falcon Barra ECU and loom to get the mighty four-litre singing a turbo crescendo, and we finally fired the Barra up for the very first time in its new home.

After many late nights in sweltering-hot conditions, the MX-5 finally hit the dyno at Maxx Performance late on a Friday night to run some numbers. How did it go? Watch the video above to find out, and stay tuned for the MX-5’s exploits at Summernats in a future episode of Carnage. 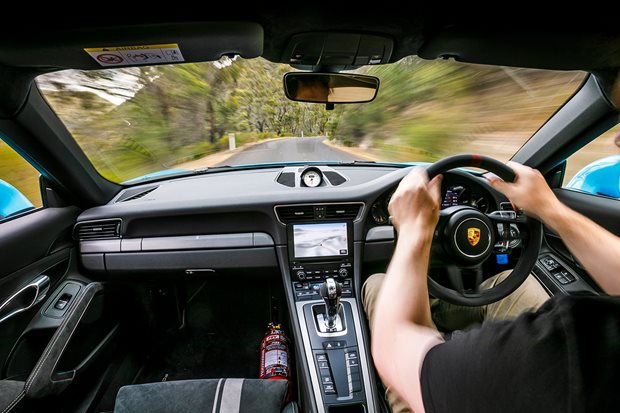