THE latest episode of Carnage drops tomorrow! It is all about the Toxic Avenger Territory there is plenty of carnage involved.

But in the meantime, check out the latest installment of Carnage Plus, which is essentially a video diary of Scotty's day to day adventures.This time, Scotty took some time out from preparing Turbo Taxi for its next trip to the drags to spend the day with Mark Sass and his bonkers VT Berlina dubbed LSXWAR.

We we last featured LSXWAR, it was running a side-mount V7 Vortech on a 408ci LS motor. Now the motor is out to 427-cube and there is a whopping great 112mm V28 bolted straight onto the front of the motor. No more belt slip for this guy! 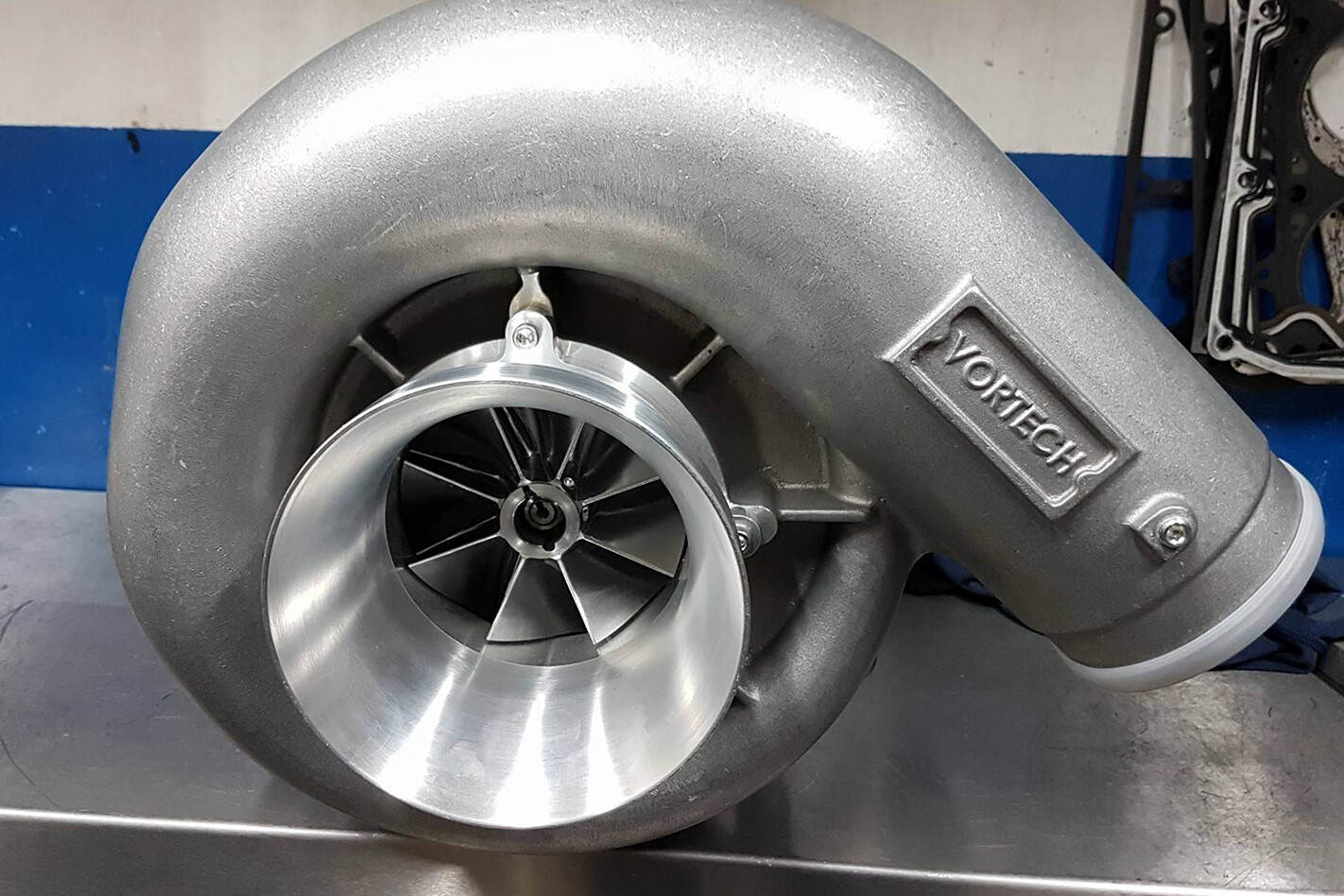 They started the day at TRE Automotive, but the violence of the VT's crank-driven Vortech blower played havoc the 400hp Mainline dyno. We did get to check out some cool cars the boys are working on, including a Nissan GT-R-powered 240Z and a twin-turbo 430ci LS-powered HK Monaro that is being built to run at Street Machine Drag Challenge. As is Mark's VT!

Their next stop was to Herrod Automotive to try the hub dyno there. We'll bring you that video soon.