IF YOU saw part four of our Holden vs Ford $2K Challenge, you’ll know that the drag racing part of the competition didn’t quite go to plan for either team. 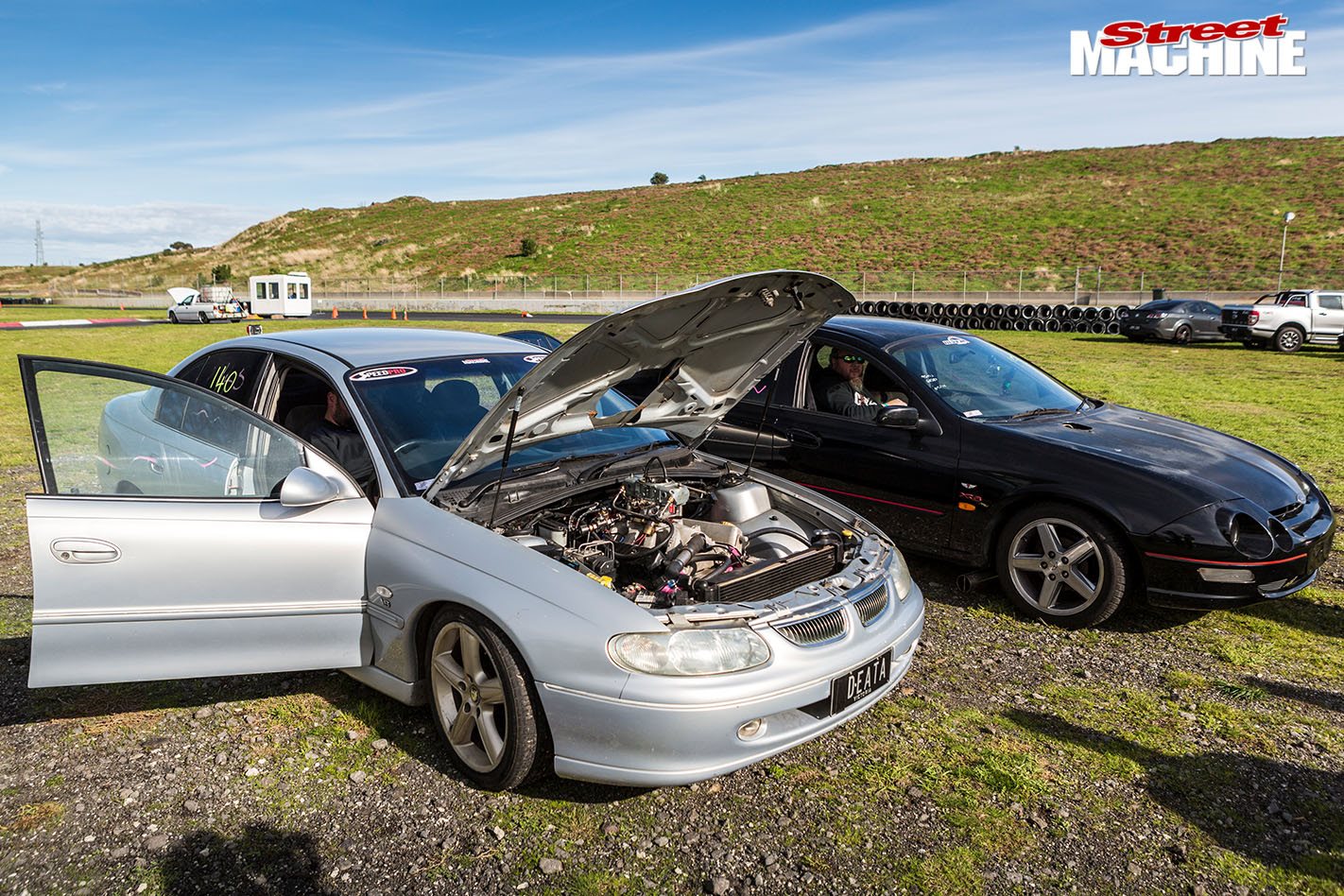 After running a low 12 at Heathcote on the first weekend, the Holden broke two driveshafts at Calder Park the following weekend and failed to make a complete pass. The AU only seemed to be suffering from its manual ’box handicap during the drags, until the last run of the day at Calder when the car came back with some seriously worrying engine or bellhousing noise. 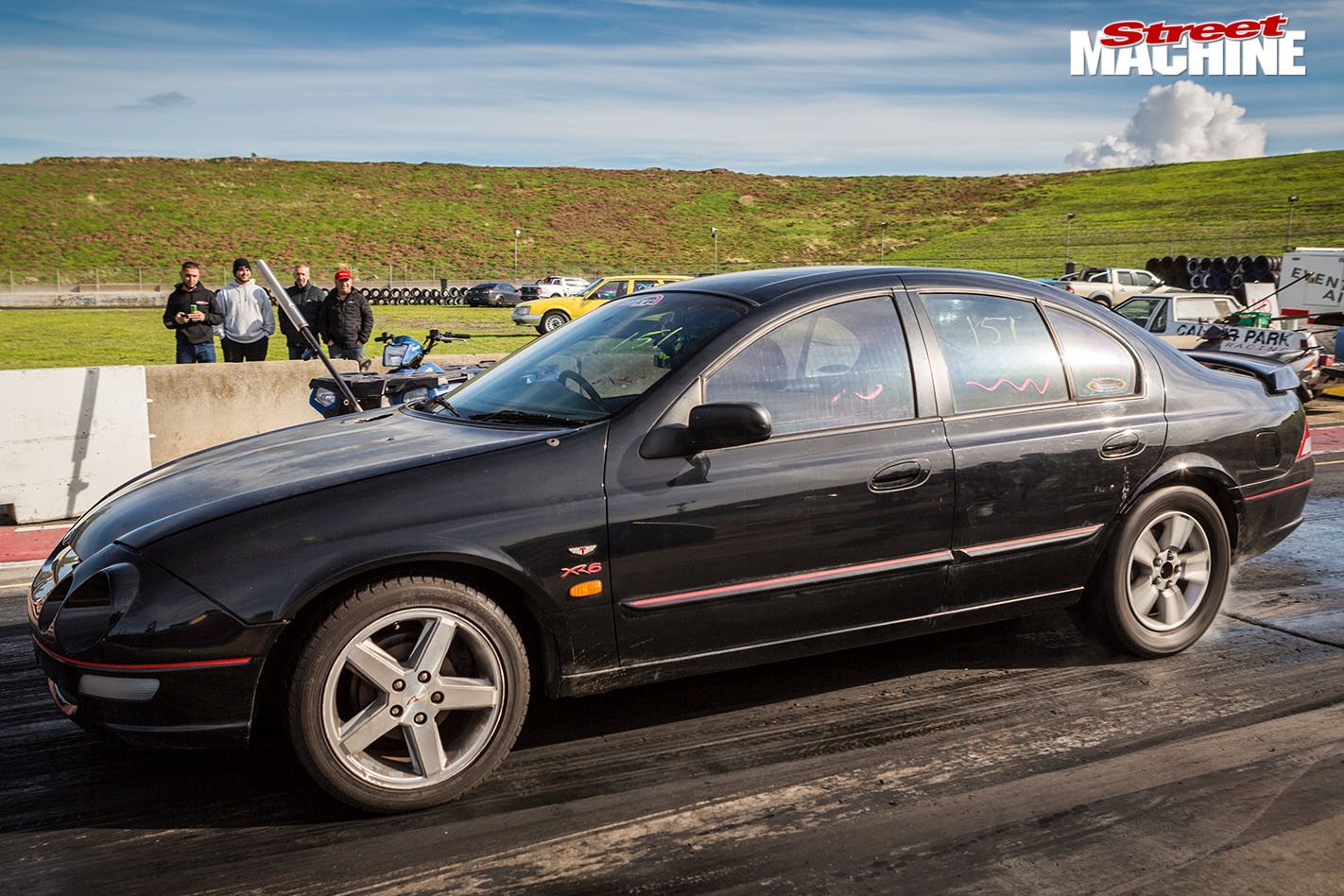 | Watch next: Holden versus Ford $2K Challenge - Part One

Thinking they may have hurt the engine, Team AU compression-tested the mill to find that cylinders four and five were somewhat down on compression compared to the others. However, before going to the effort of sourcing a new donk, Scotty decided to listen to the internet heroes (for once) and see if the suspect noise was just a loose flywheel. 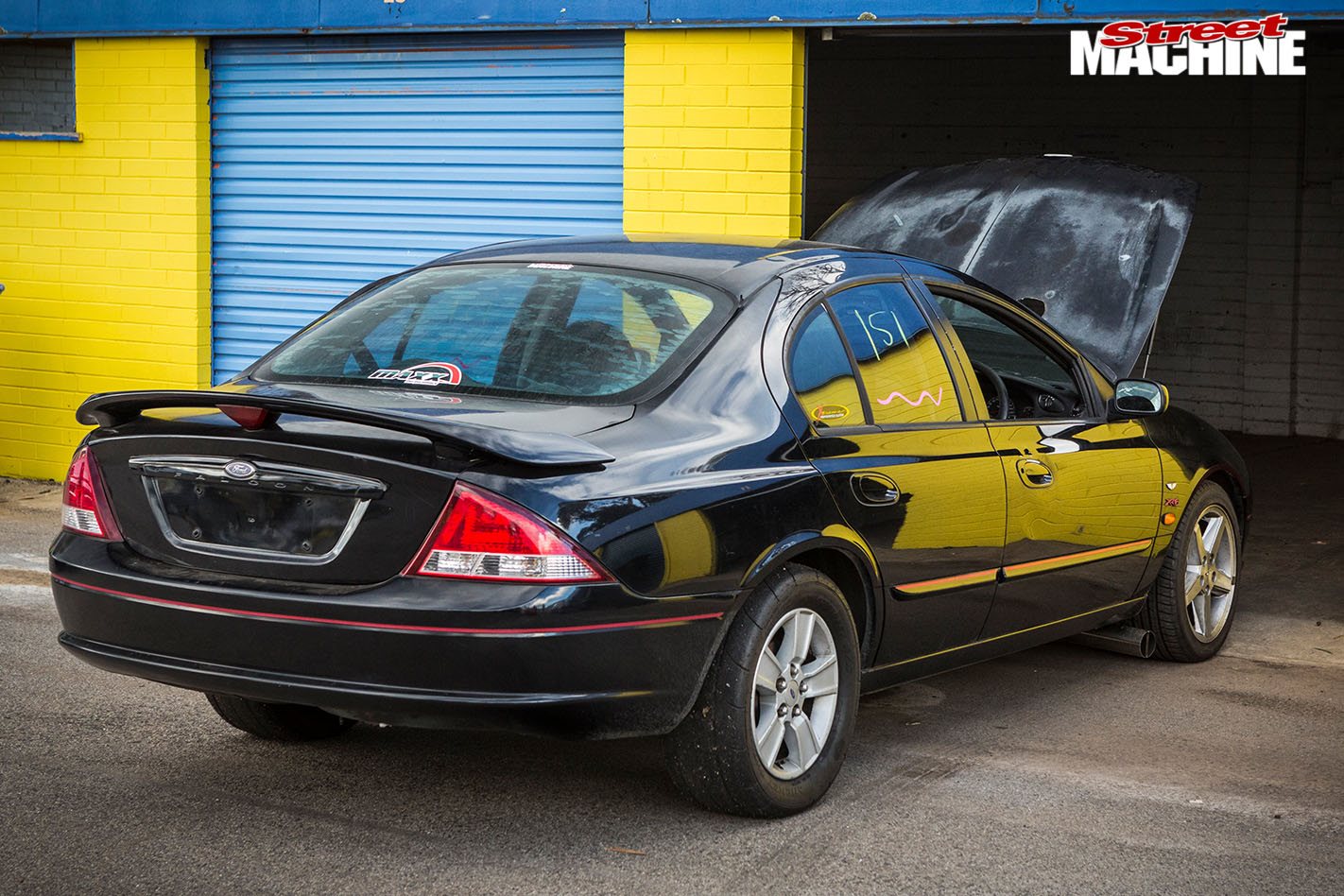 A quick gearbox removal found that the internet was indeed right (huzzah!), so a set of ARP bolts, Loctite and many ugga-duggas later, the AU was ready to ride once again.

| Watch next: How to convert to a Barra ECU – Carnage Plus 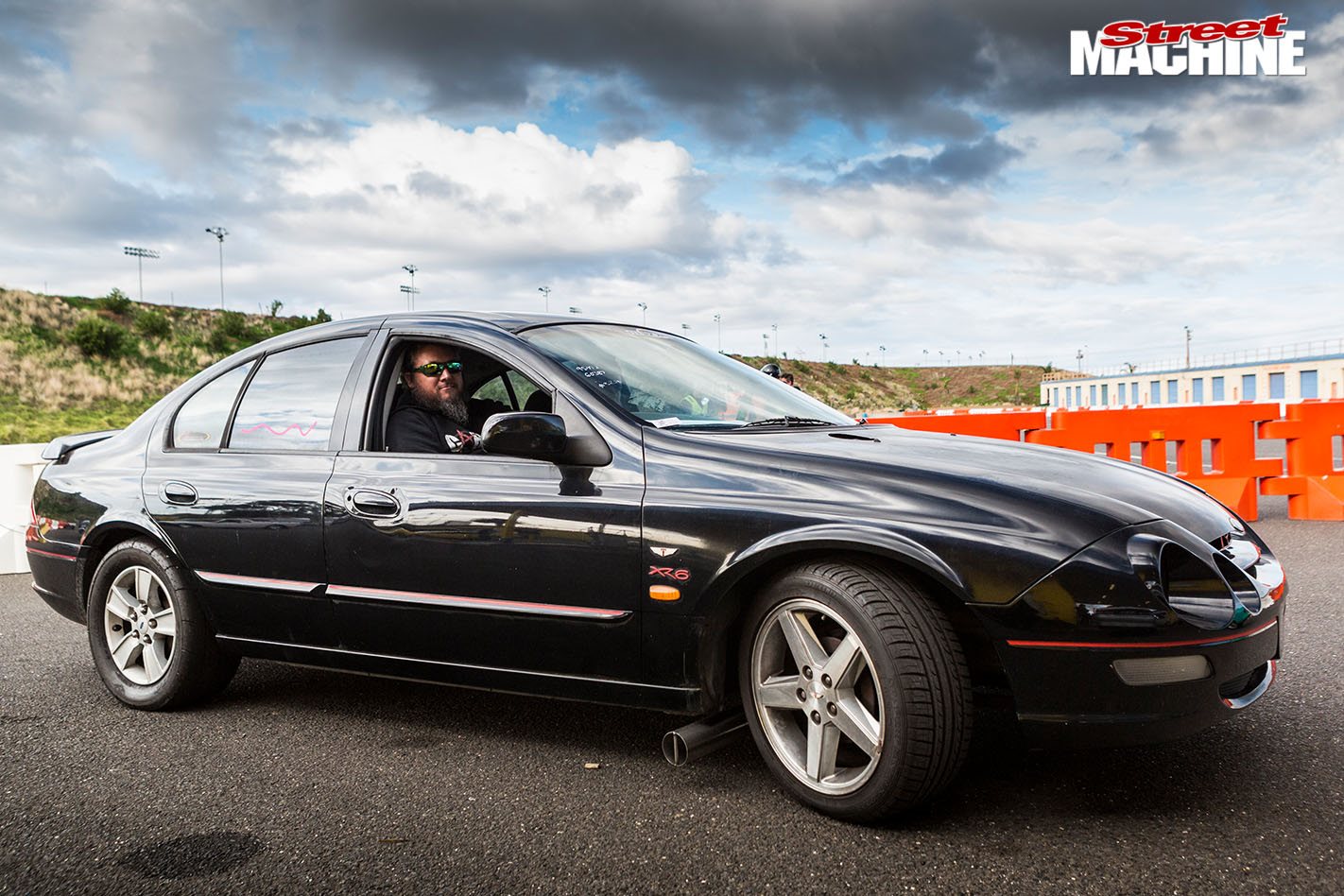 To cap off the episode, we head down to Maxx Performance to check out some of the awesome machines they’ve been tinkering with, and Scotty previews what you can expect on your screens in the next couple of weeks of Carnage content.

Make sure you keep your eyes glued to our socials, website and YouTube channel for a new episode of Carnage that should be dropping in a week’s time. 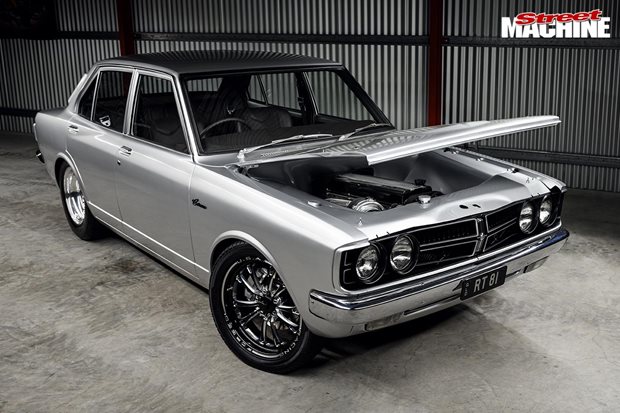