GETTING car parts in the mail is one of the most exciting things about being a modern-day car nut, and we’ve had a bunch of packages banked up for our projects to (hopefully) make them even faster. 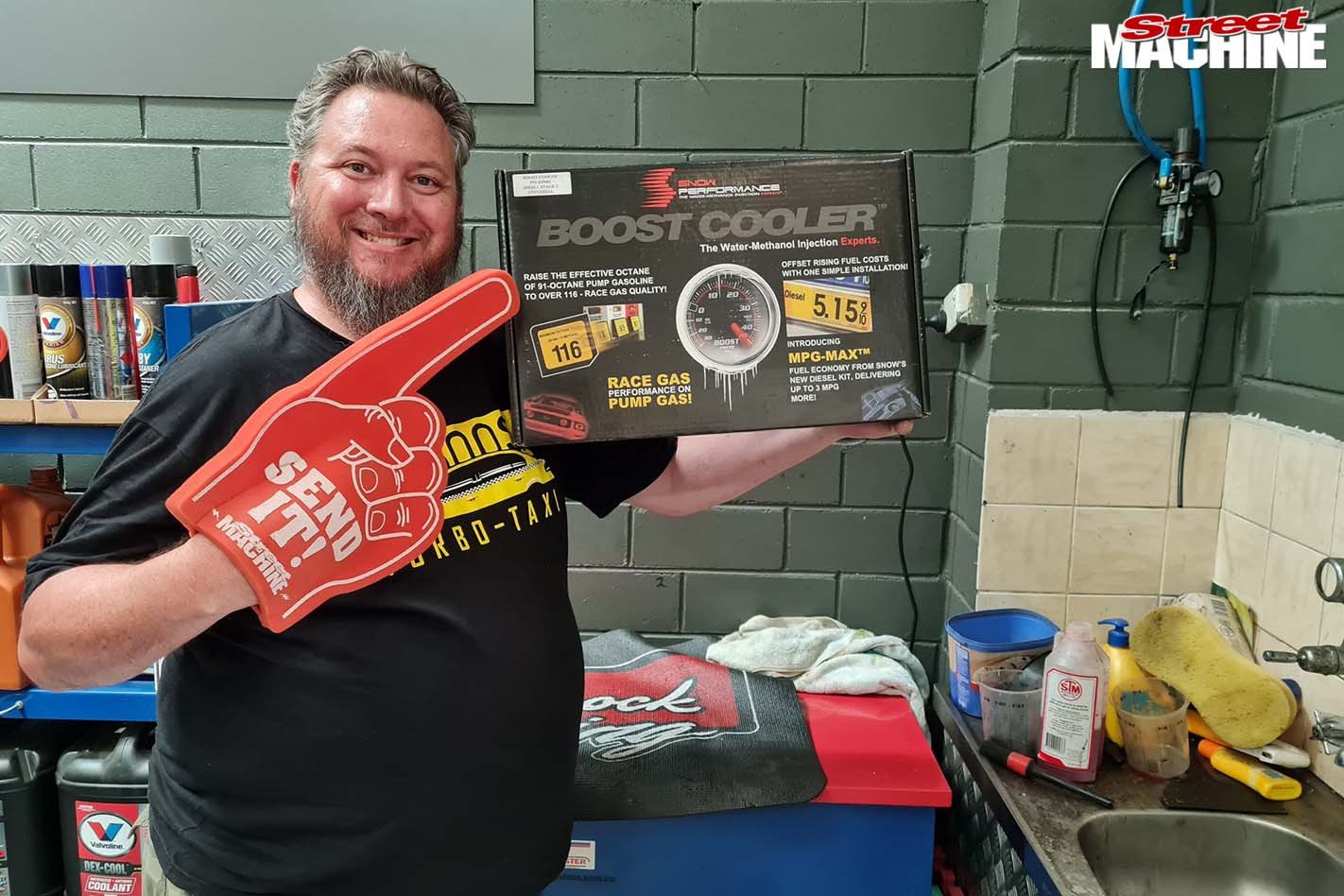 So Scotty decided to share our new parts haul with you all, as well as give a brief update on where the Carnage project cars are at and what you can expect in future episodes. 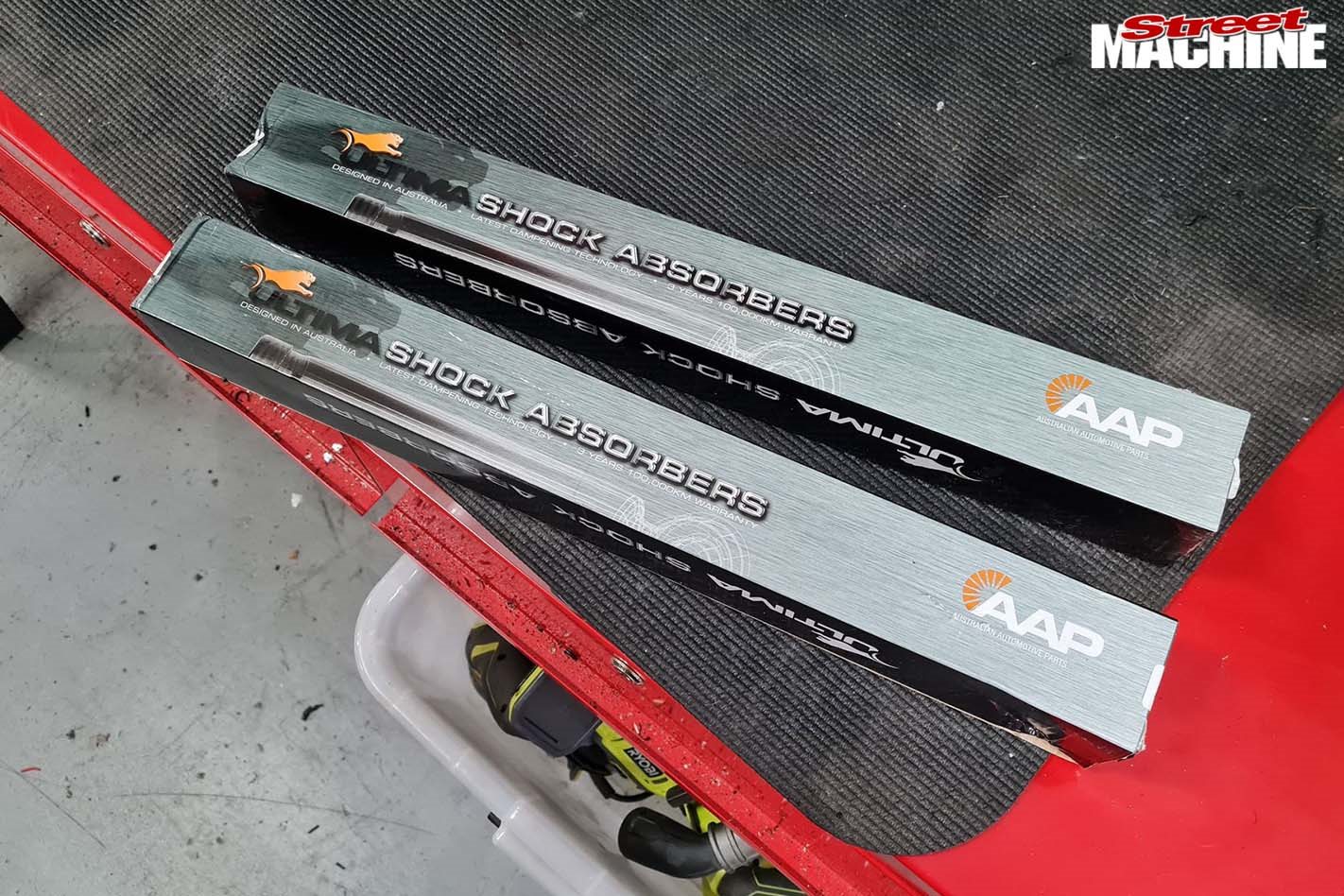 First up is a pair of shiny new rear shocks for the Trolvo that were gifted to us by Australian Automotive Parts. We recently took the 1JZ-swapped Swedish brick racing at Portland’s eighth-mile, and while it did well, it’s fairly obvious the suspension is about as saggy as a pair of 70-year-old knockers, so the new shocks should work wonders.

Watch next: We’re given a V8 coupe! – Carnage Plus episode 88 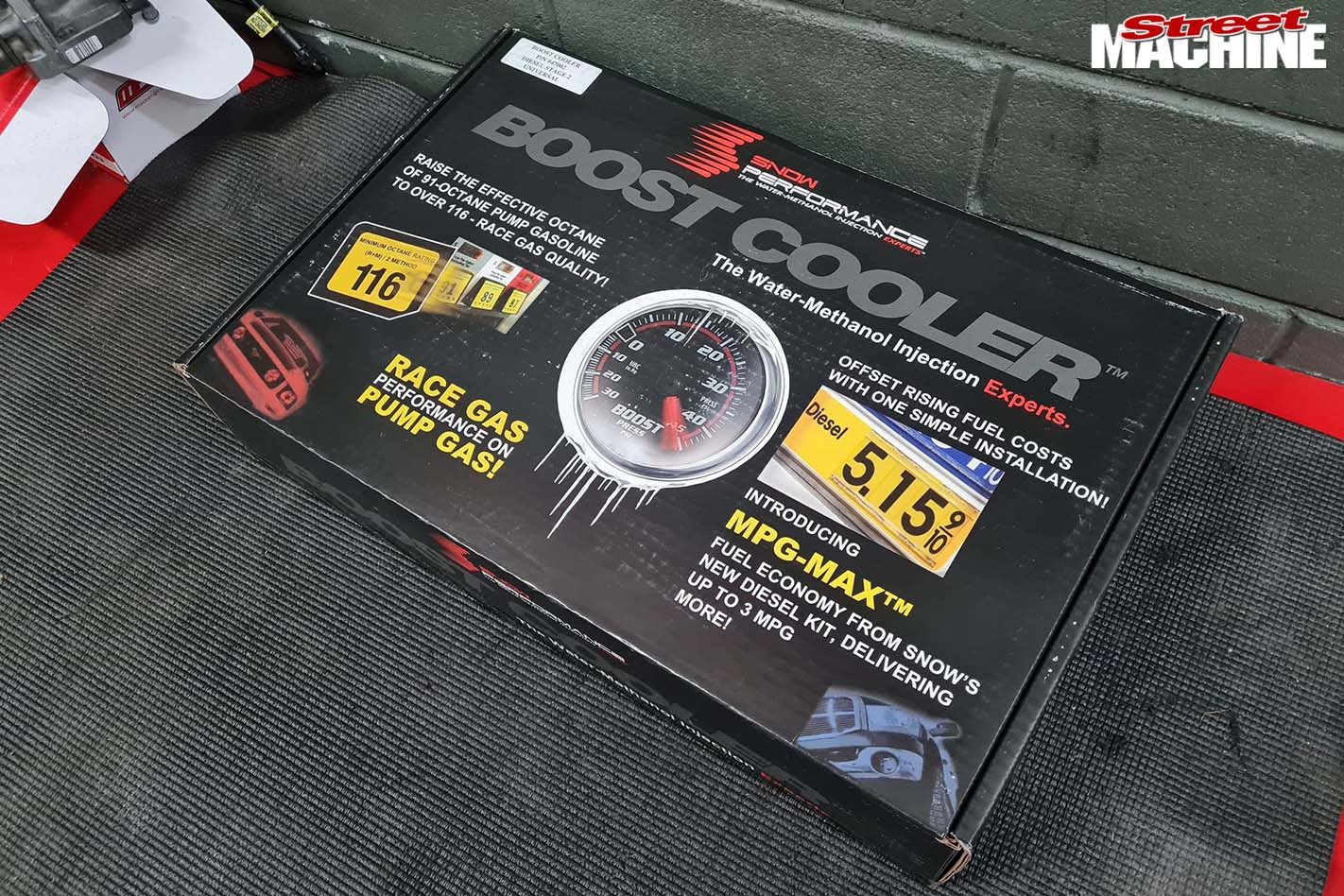 We’ve also got a brand-new boost cooler for Turbo Taxi, which we sourced from Arthur at Tuner’s Edge in Melbourne. The car is back up and running at last, and plans are now in place to make the donk a bit safer at the track with some nice cooling liquid – but more on that soon. 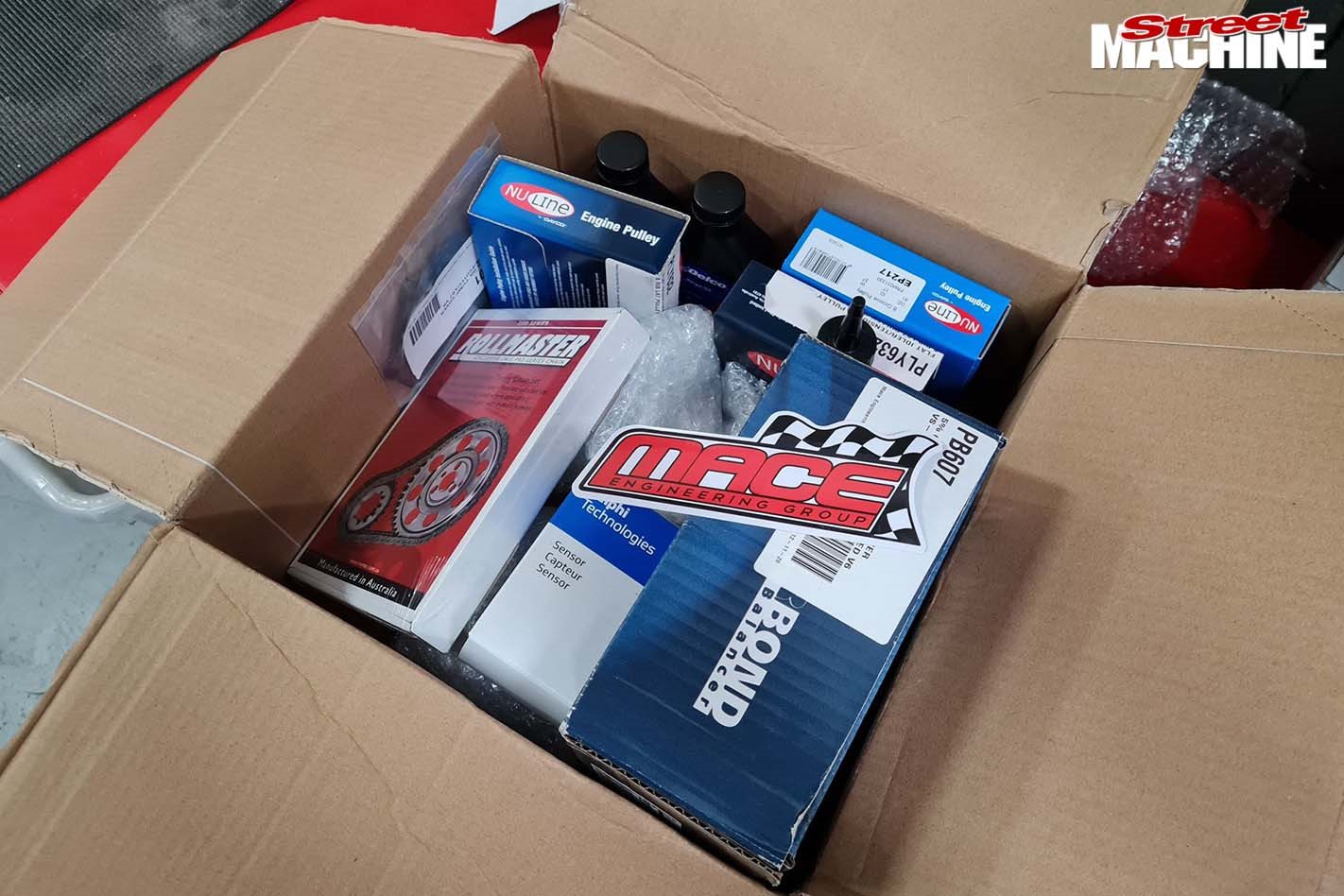 There’s also a box of stuff each from Mace Engineering and Summit Racing Equipment. The Mace team have been good sports with our L67-swapped VN Supermang build, and those who have been following the project will know it snapped a timing chain at the end of 2020. As a result, Mace has sorted us with a much safer double-row unit, along with some smaller boost pulleys so we can really party when this thing is finally lobbed back together.

As for the box from Summit, that contains goodies to help shoehorn our 6.4-litre Gen III Hemi into our VE Valiant restoration project that Scotty was working on during lockdown. 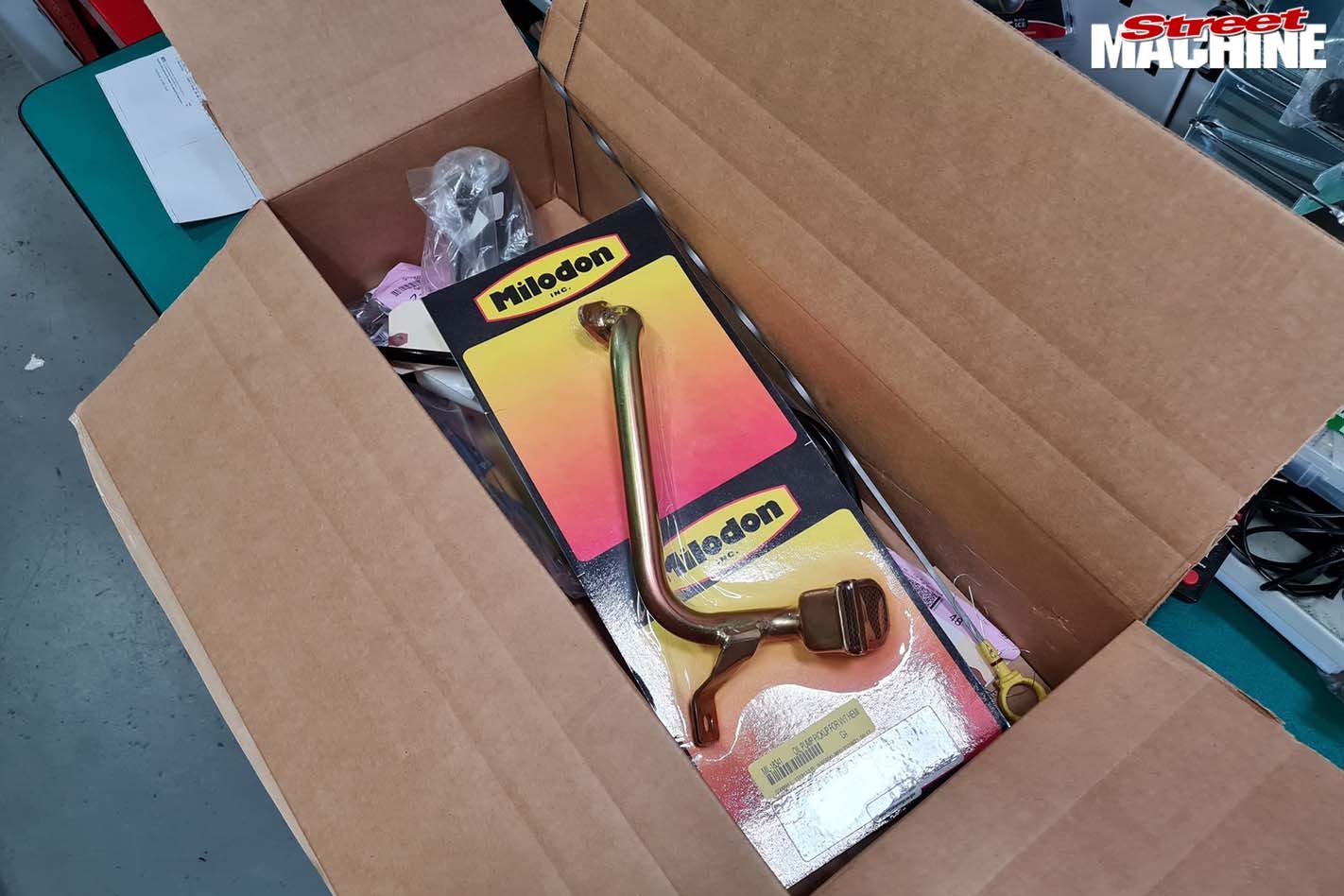 Next up in the Carnage universe, we’ll be getting ready to take the Trolvo racing once again with more power, as well as giving the MX-5 a new hairdryer and a bunch of other cool stuff – so stay tuned!