SCOTTY’S mad adventures while trying to squeeze a mammoth Barra into the front of the MX-5 continue in the latest episode of Carnage.

In this instalment, the real work begins. While the engine is mounted, the task of finding a home for all the basic gear that the Barra will need to keep it boosting happily soon becomes a challenge. Scotty sets about cutting what’s left of the MX-5 engine bay for fitment of the turbo, intercooler, cooler piping and the beautiful Plazmaman intake plenum. 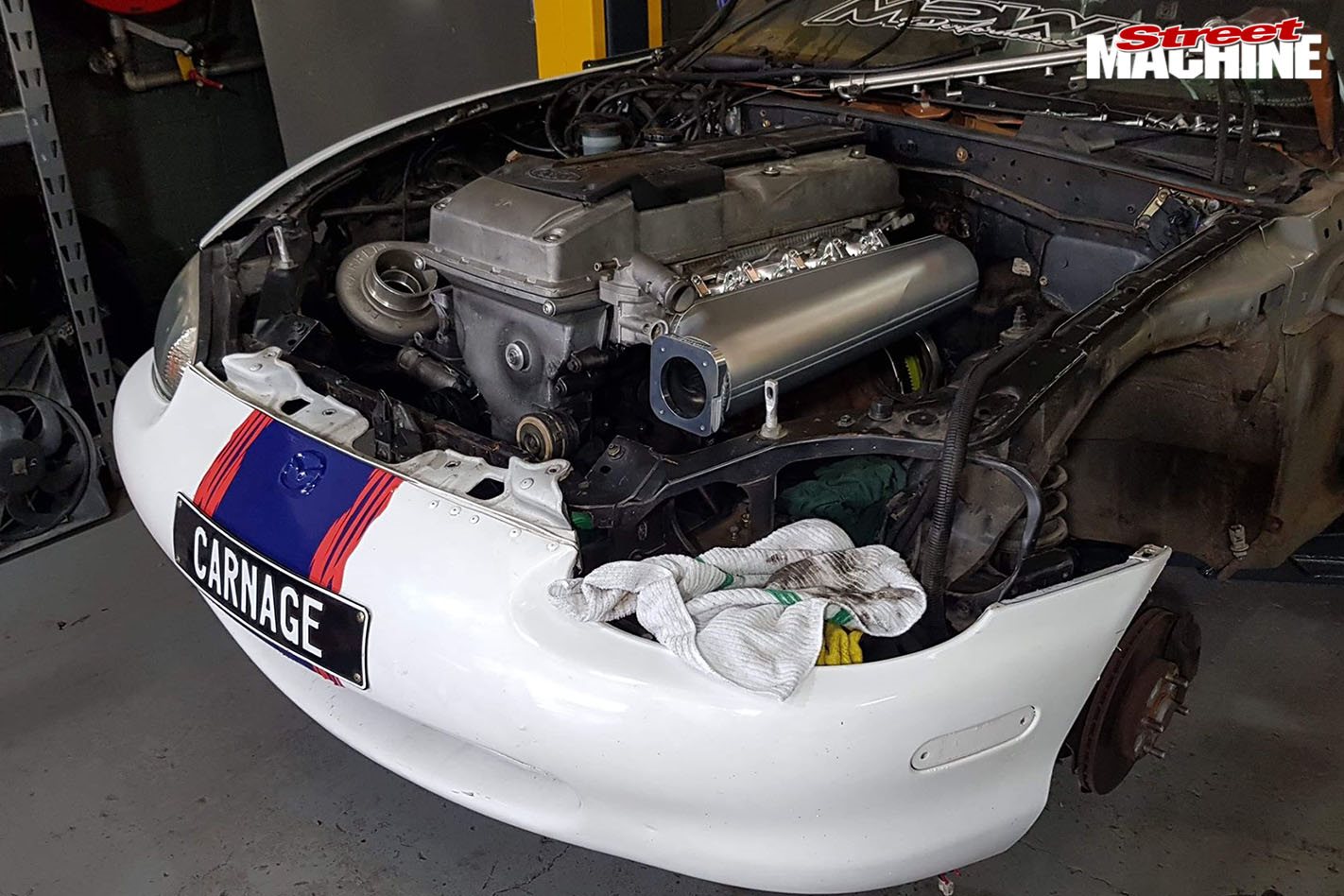 It’s worth noting that everything you see is pioneering – nobody’s been stupid enough to try to shoehorn a Barra into an MX-5 before, so everything is a first and the job requires lots of trial and error. There is no easy bolt-in solution. 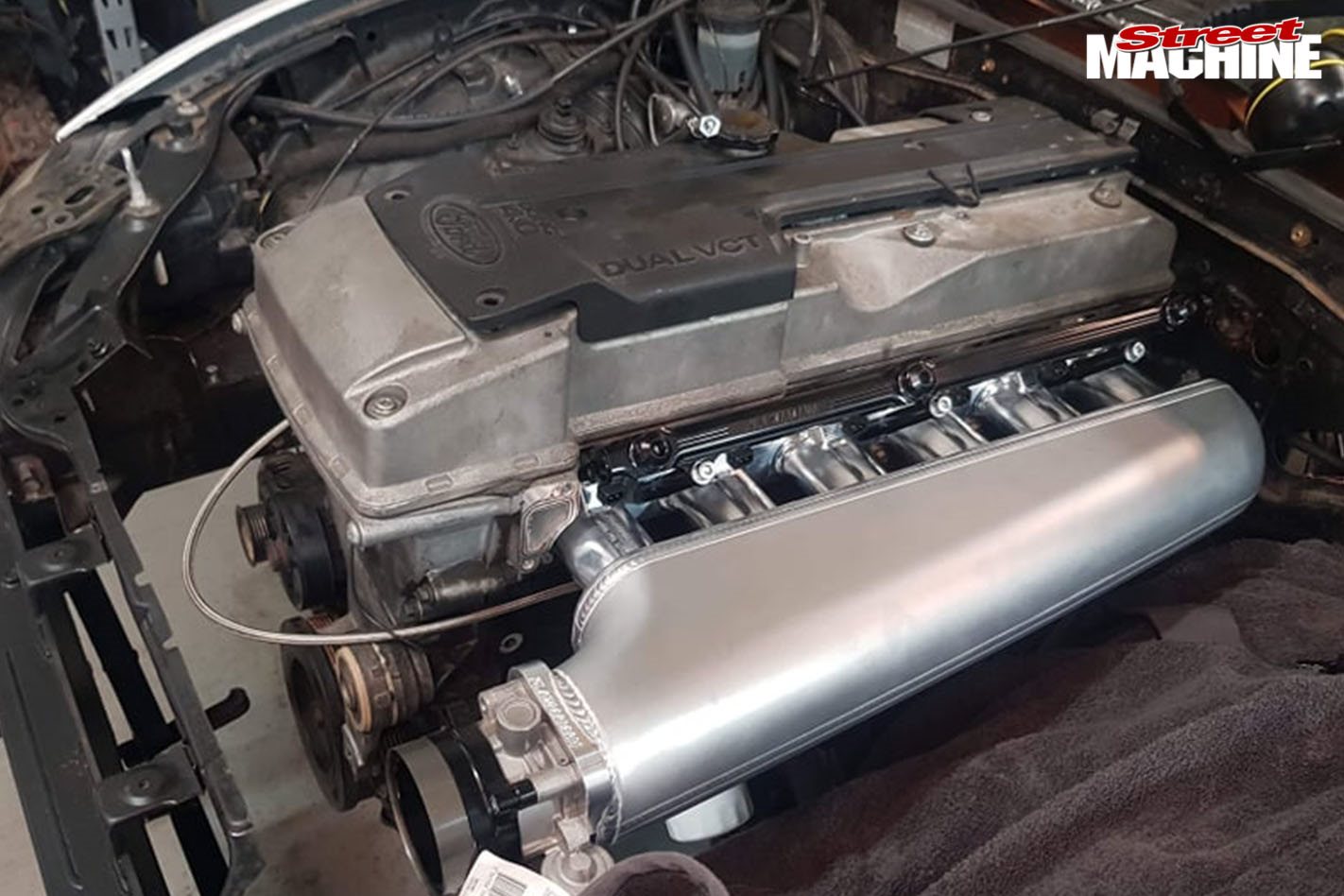 With the intention of getting the MX-5 running and on the dyno before the Christmas break, Scotty has to go into overdrive to get this thing up roaring with Barra fury. I think you can guess where this is going to end up. 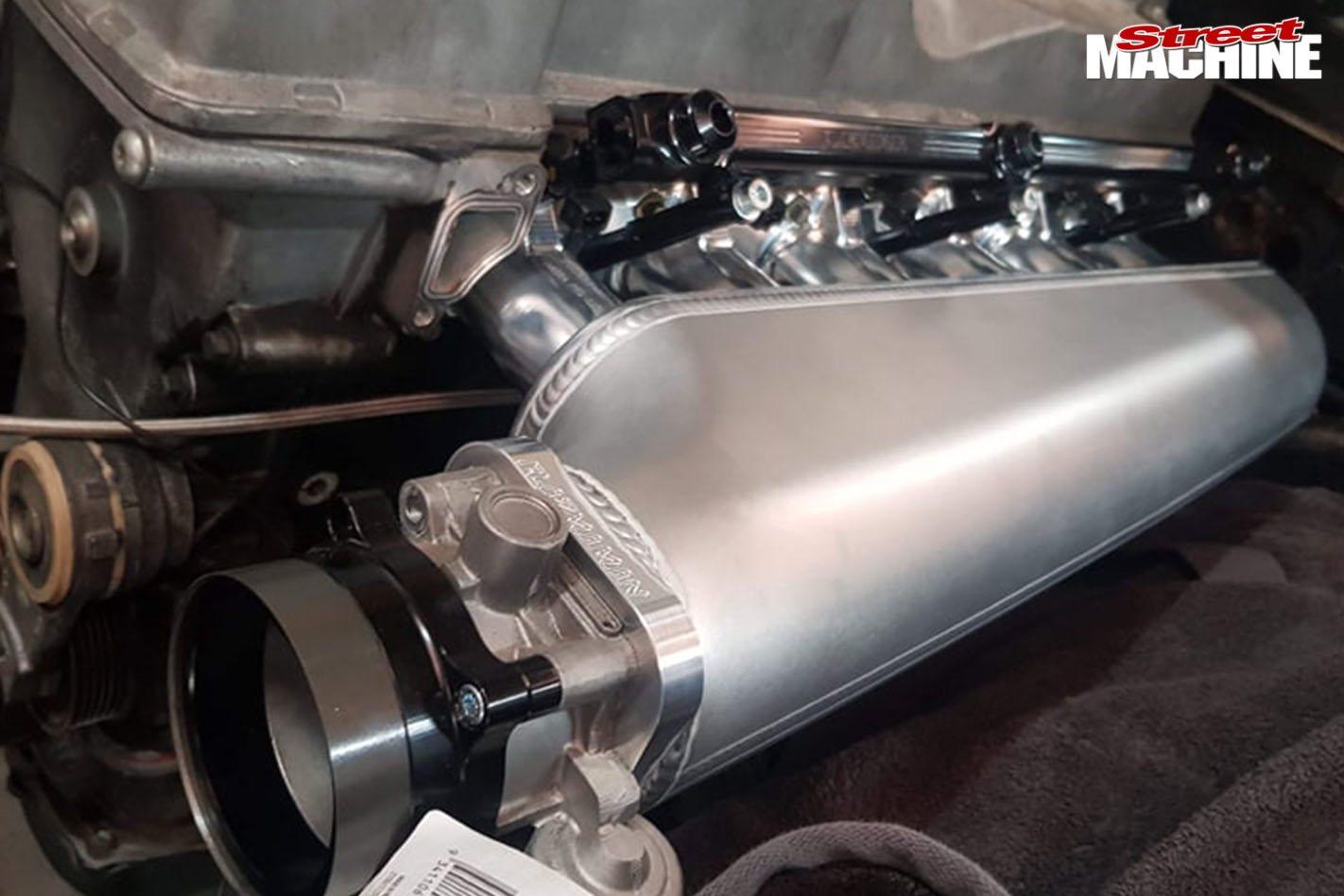 Because we’ve got so much footage from the exploits of this conversion, we’ve decided to treat ya’ll. Rather than diluting all the footage and giving you a 20-minute highlight package, we’ve split what would’ve been a huge episode into two parts, so you can see all the fails and wins as they happened. You can expect the next episode to drop this time next week, so kick back, grab a coldie and enjoy! 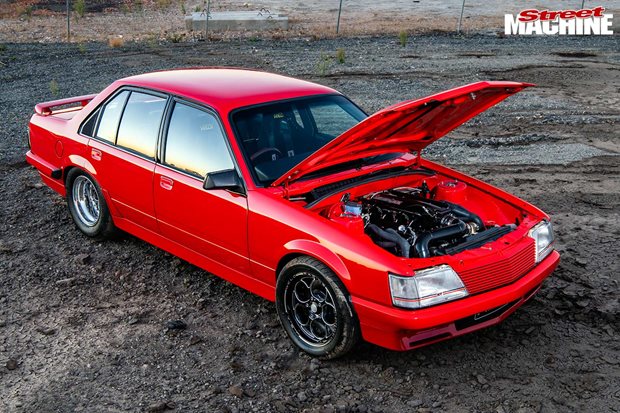 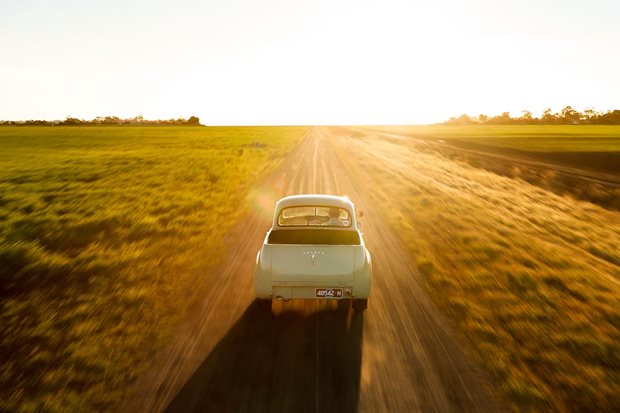 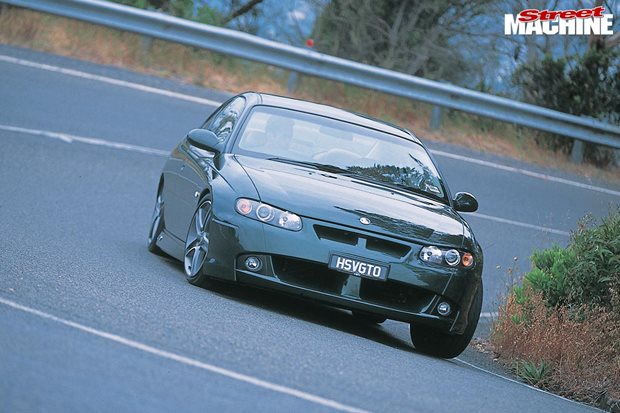