More trouble with the Trolvo – Carnage Plus episode 65

True to form, the 1JZ Trolvo is giving us more grief, this time with the transmission

OUR 1JZ-swapped Volvo 240 has been giving us grief from the day we started wrenching on it, and it’s doing our heads in once again. This time the engine isn’t full of coolant, though; instead, we have a misbehaving transmission. 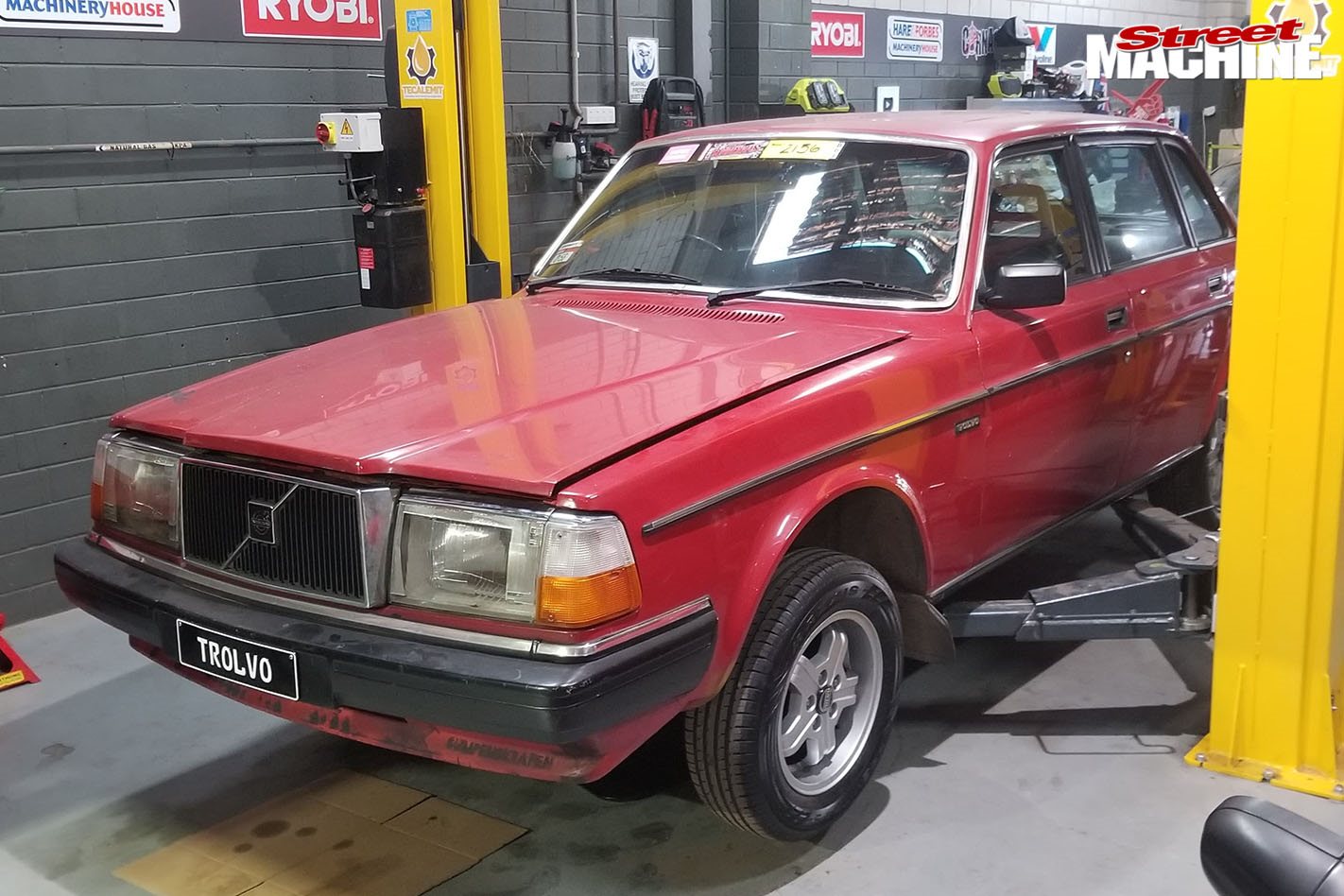 The last time the Trolvo was on your screens we’d fitted a new manualised valvebody and shift-controller box from MV Automatics for the A340, but after a quick test drive it became pretty obvious that second gear wasn’t playing ball. 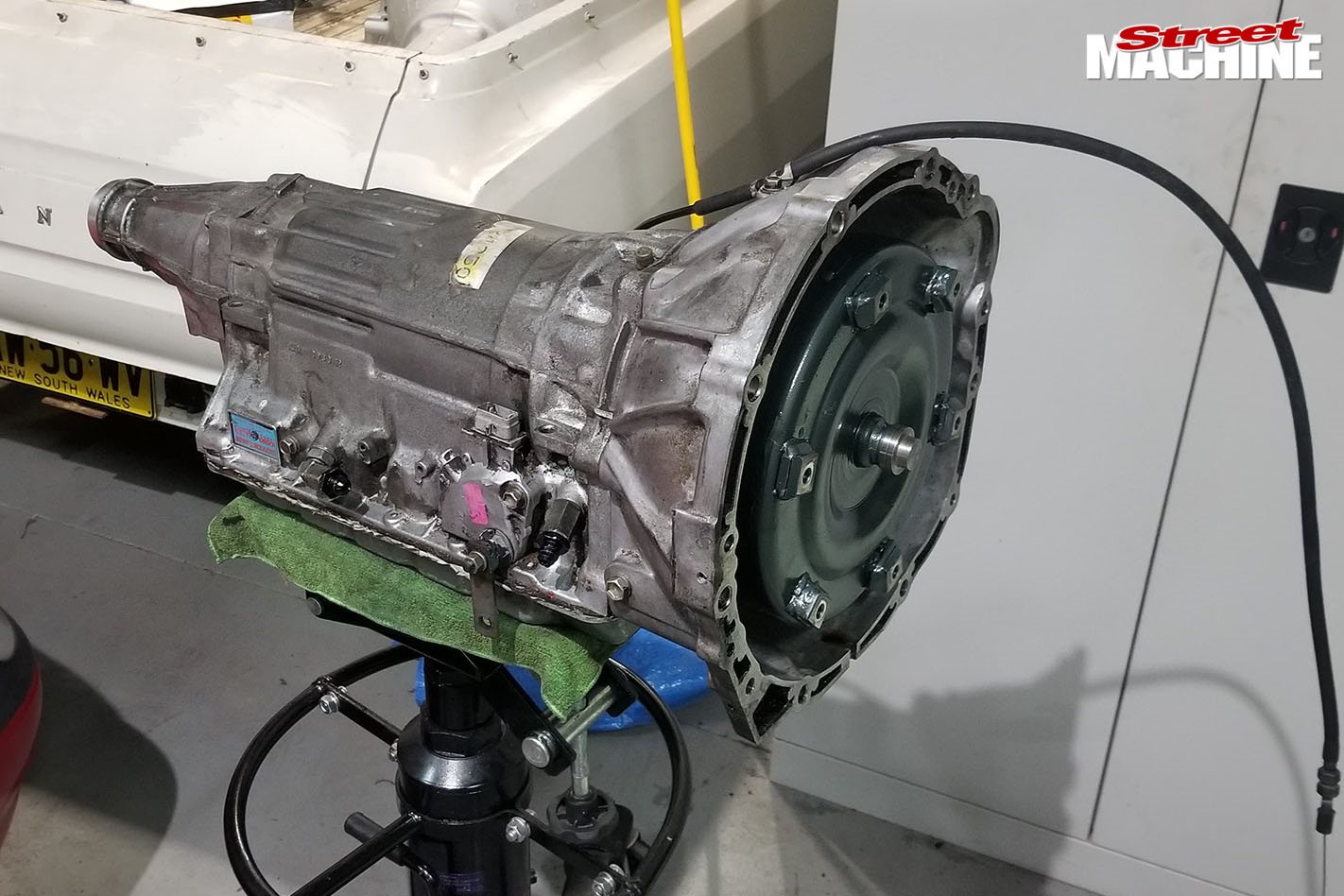 In this episode Scotty relearns the lesson to always read the instructions. We had failed to transfer our solenoids from the original valvebody onto the new manualised unit, so job one was to whip the trans pan off and rectify that. 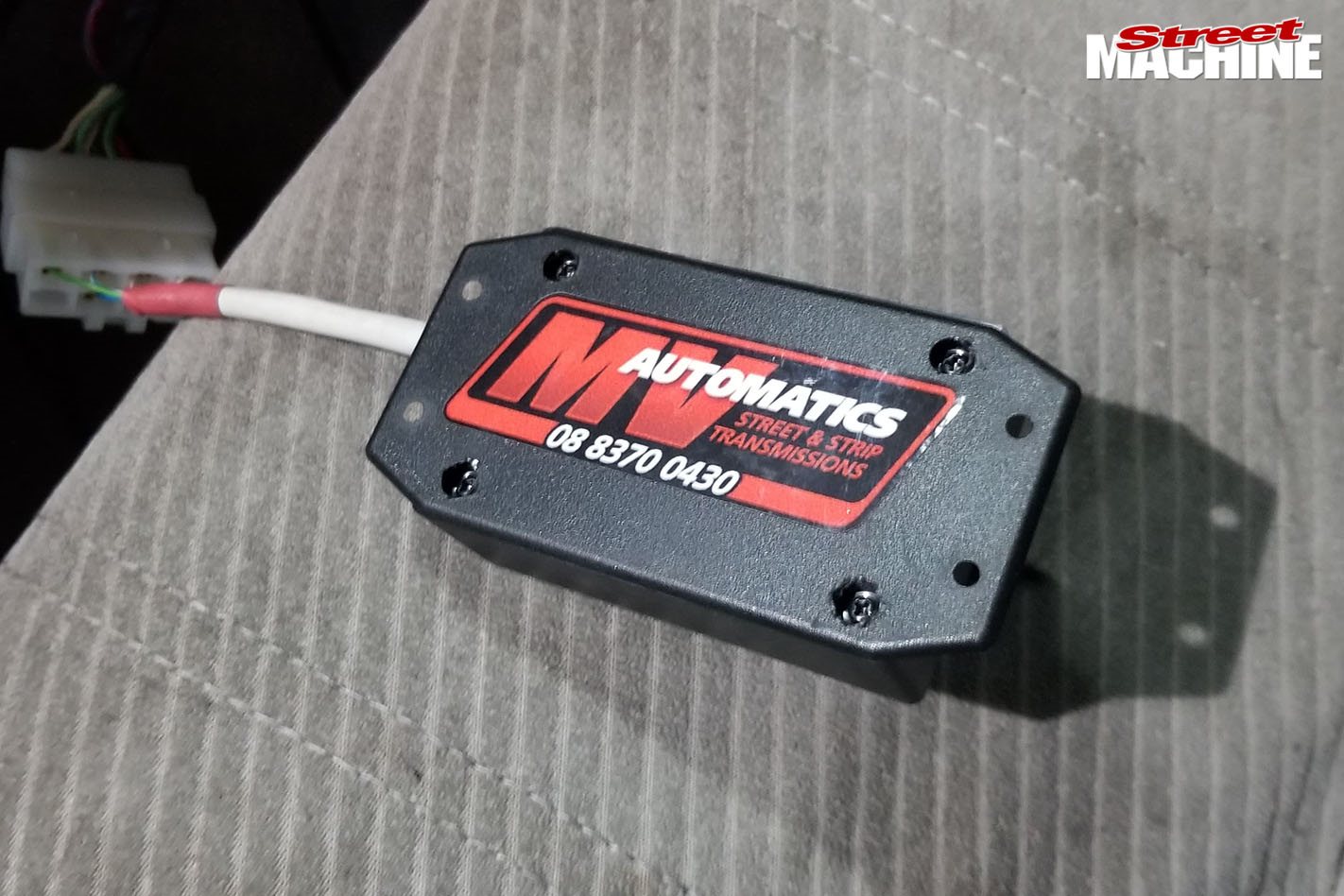 We had hoped that would solve the problem. But while the shift controller and valvebody work well at selecting the gears, under load second gear is about as useful as flicking it into neutral.

| Watch next: Upgrades for the Trolvo – Carnage episode 47 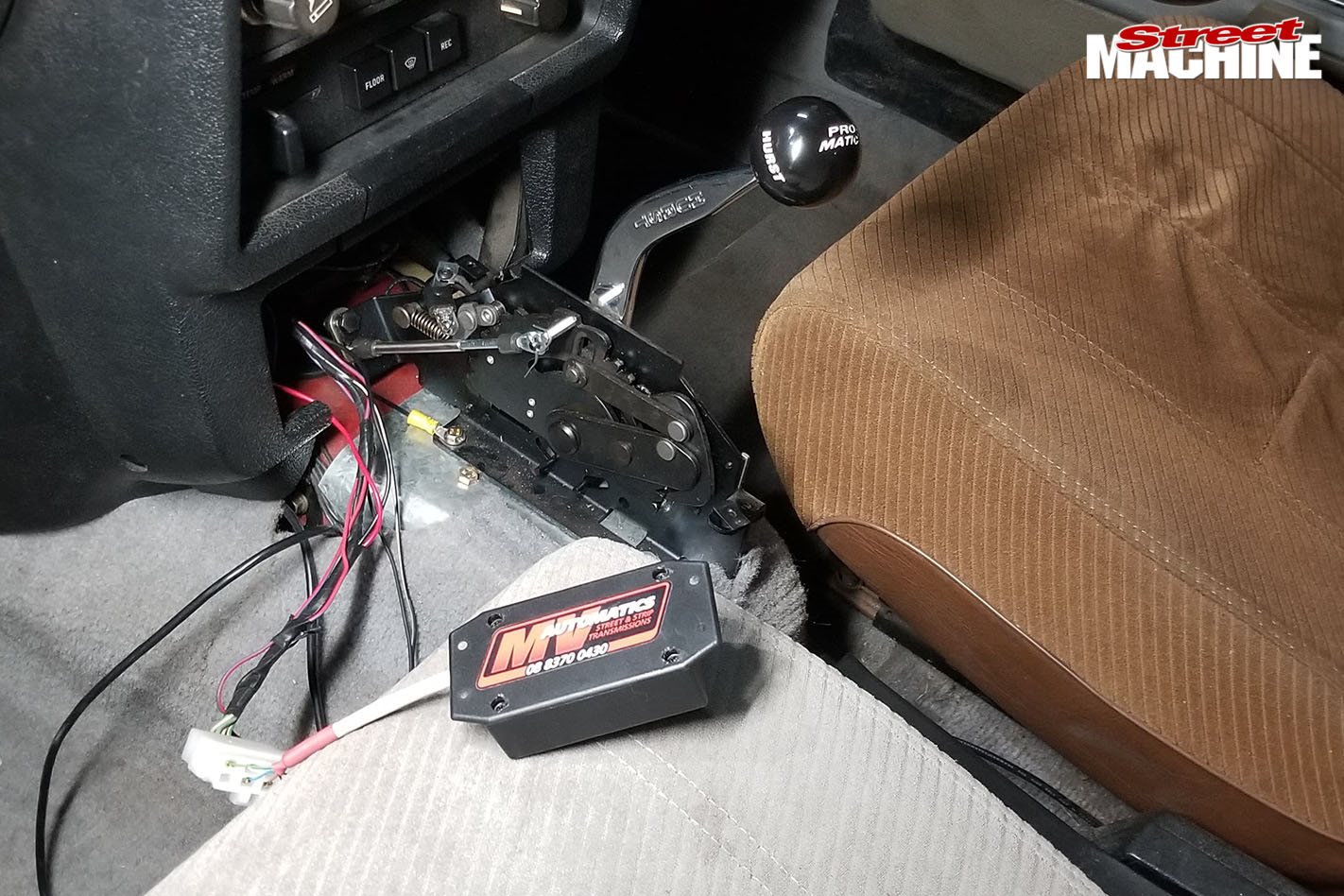 It would appear then that the problem hides deeper within, and at the time of writing we’re currently tearing down the ’box to see if we can fix it on the cheap – which you can see in upcoming episodes of Carnage.