Supermang is alive! – Carnage Plus episode 85

A FEW months ago, we were merely days away from lighting the wick on our L67-swapped VN Berlina project dubbed ‘Supermang’. Sadly, that’s when Stage 4 restrictions hit Melbourne with full force, and we had to abandon ship while Supermang sat dormant and unloved, so close to completion. 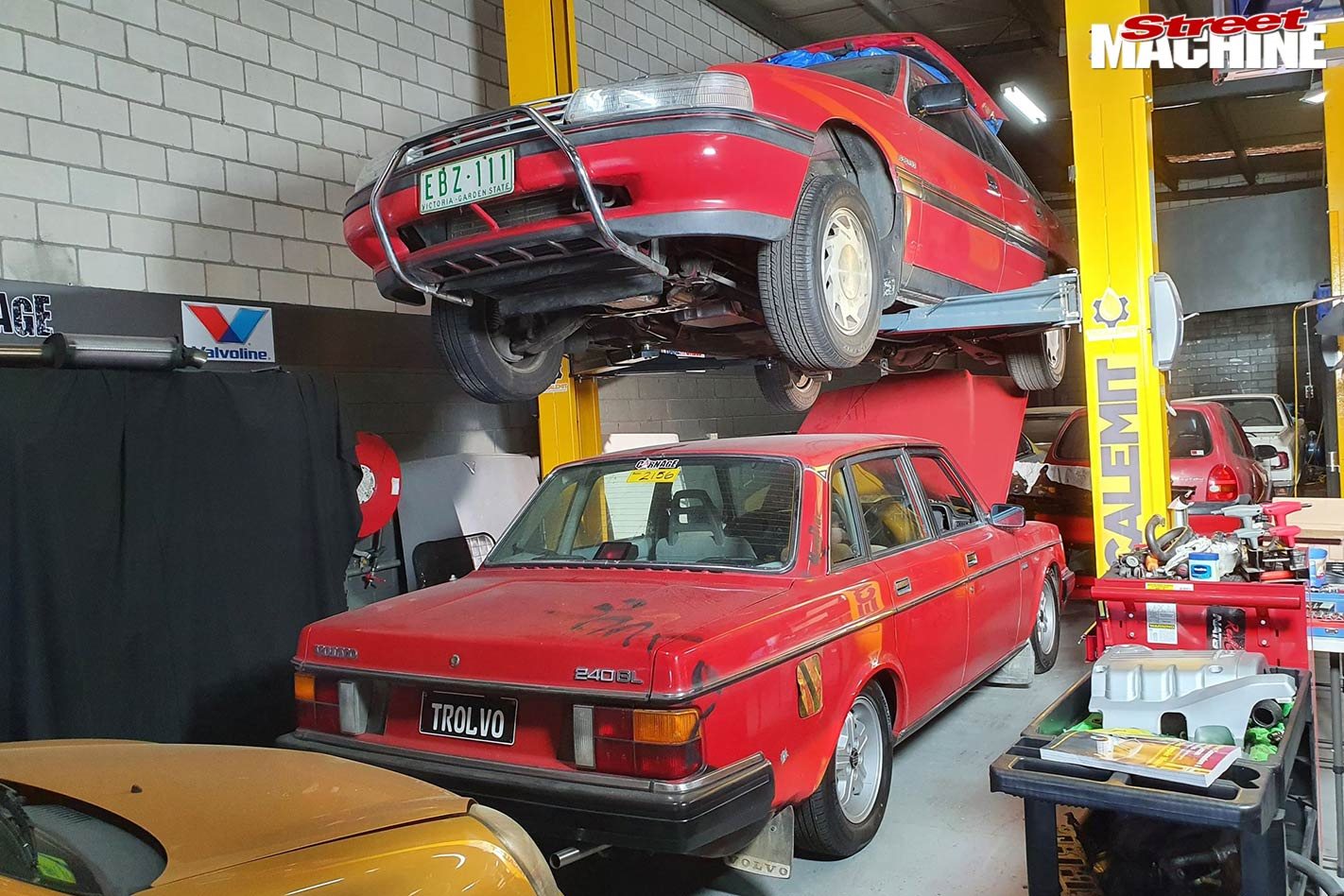 For those who need a quick recap, we bought a clean, low-kilometre VN Berlina around seven months ago, with the intention of ripping out the asthmatic Buick V6 and throwing in a supercharged L67 V6 with some more boost and E85.

We then found a factory-fitted L67 VX Commodore under a tree for $500, so we dragged it back to the workshop, ripped the engine out and got to work renovating it with some goodies before sticking it in the VN. 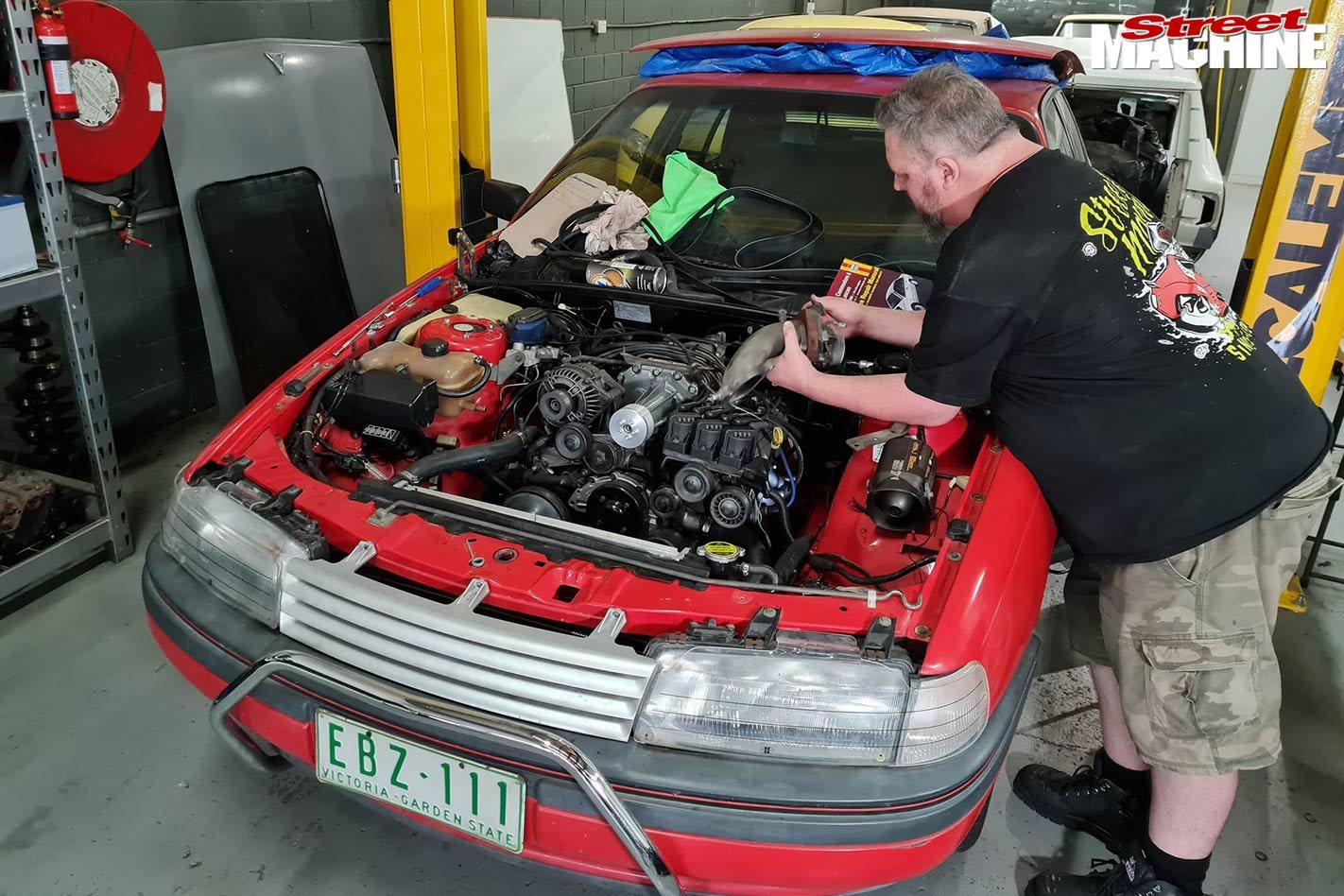 Thankfully, we’ve been back in the Carnage workshop for a few weeks now, and that gave us time to quickly smash out a few finishing touches on the VN before finally firing it up for the first time.

Watch next: Putting the supercharged L67 into the VN

Thanks to the Haltech plug-in Platinum Sport GM ECU, it fired up and ran comfortably right off the bat, and the combination of the open Pacemaker headers and a hefty Mace Engineering cam meant the thing sounded beefy as all hell. 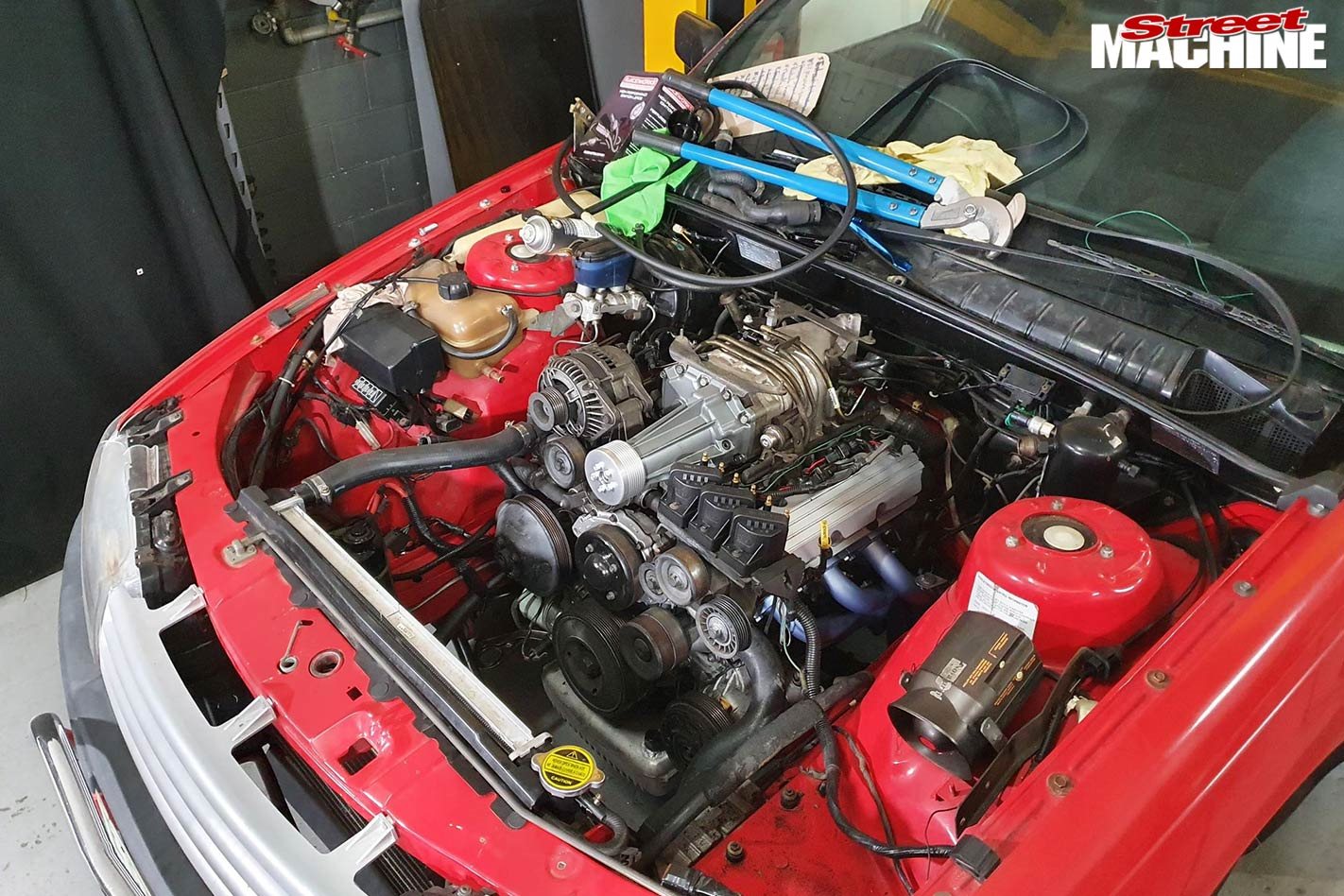 The race is now on to get it buttoned up and tuned, ready for Summernats Slam in early January – which you’ll see in upcoming episodes of Carnage. 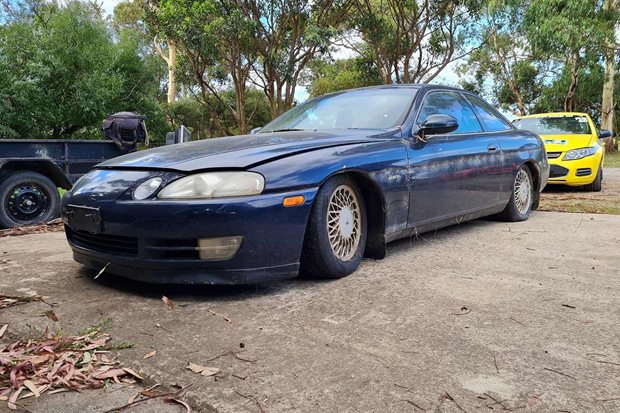