THE Carnage boys have played with quite a few different engines over the past few years: Barra six, LS1, 440 Chrysler, Hemi six, AU Falcon Intech six, Toyota 1JZ, Opel C20XE and the last of the Holden V8s.

What was missing? The mighty Holden V6. Scotty cut his teeth in the video project-car game with his ‘V6 Vengeance’ VN, back when he worked at Street Commodores many moons ago. That car ran a Series One 3.8-litre Buick V6 and ended up as a turbocharged, 11-second weapon.

So when we found a very neat VN Berlina with just 117,000km on the clock, we just had to buy it. At just over $4000 on-road, the VN is the most expensive car we’ve ever purchased for Carnage, but it is also the cleanest. There is something nice about not working on putrid piles of junk! 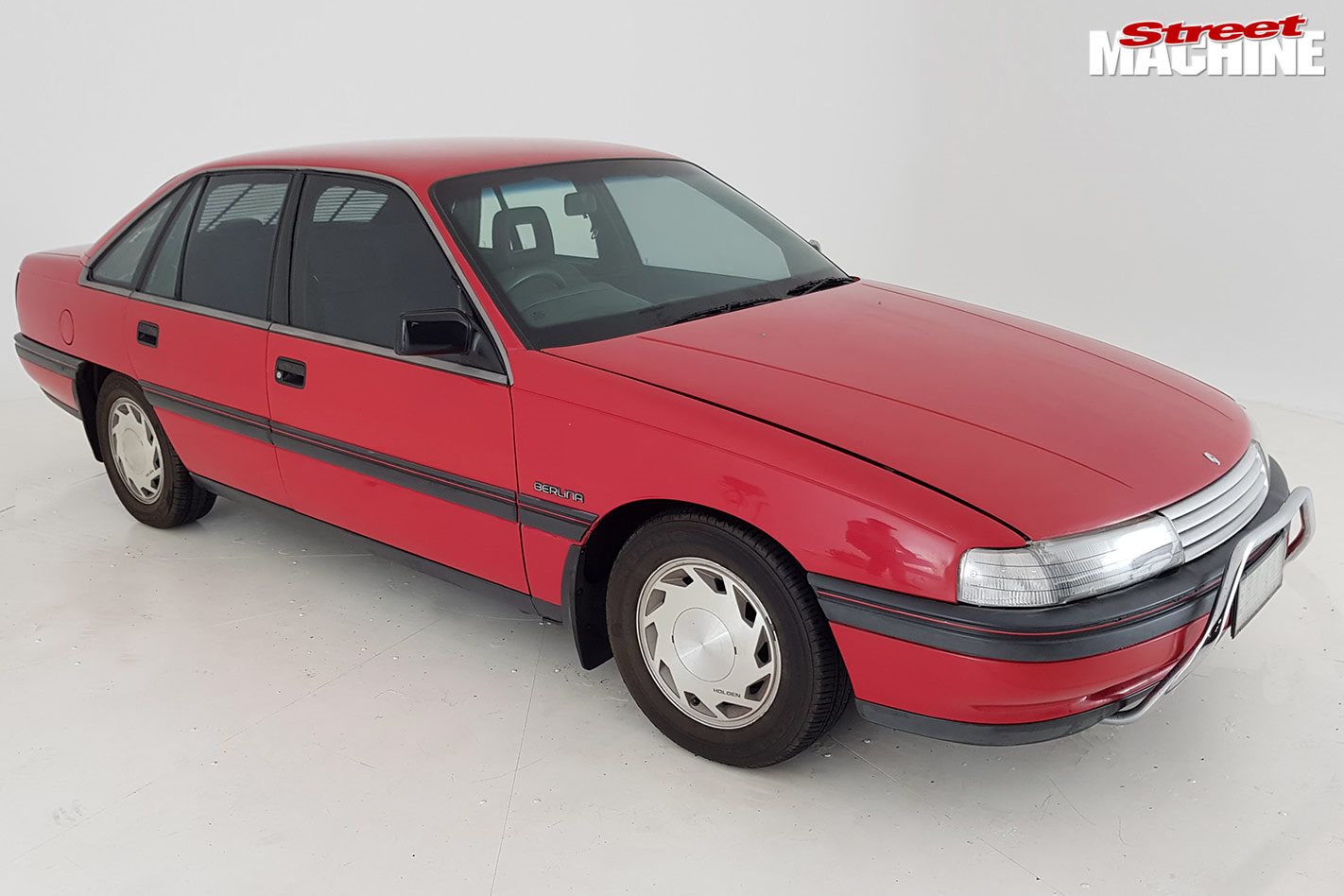 This time around we decided to use the factory-supercharged L67 V6 – a much better proposition for boost straight out of the box. We acquired one in the form of a very sad $500 VX Commodore.

In this episode, Scotty shows us around the VN, gets stuck into some basic maintenance and fits the Haltech Platinum Sport GM plug-in ECU. Scotty used the Platinum Sport’s granddaddy back in the day on V6 Vengeance, and is looking forward to using all the extra features the modern unit can offer. 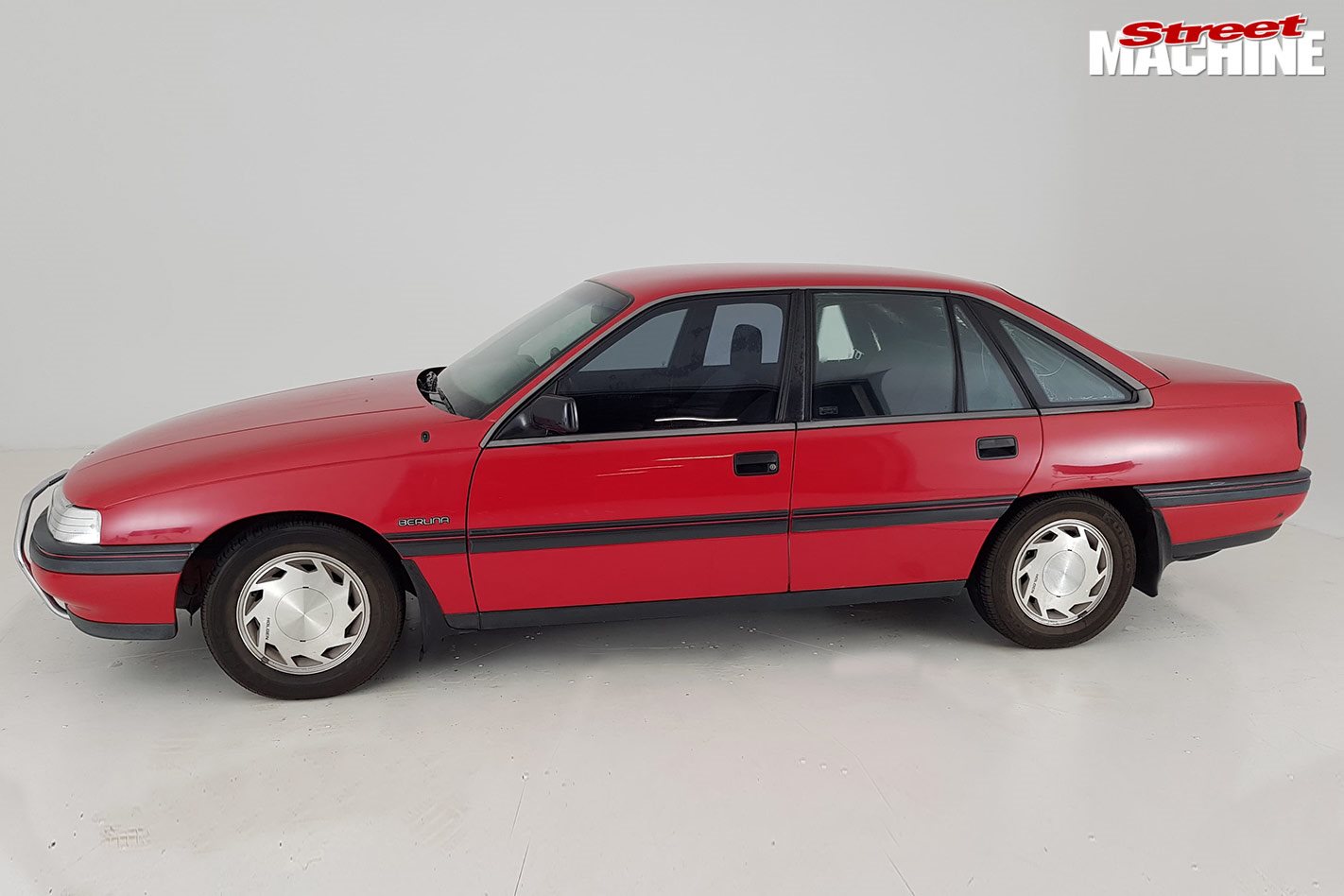 With all that done, the boys strap the VN to the Maxx Performance dyno to establish a baseline before they get stuck into the engine swap in a future episode.

Watch next: The Carnage boys have been called out! 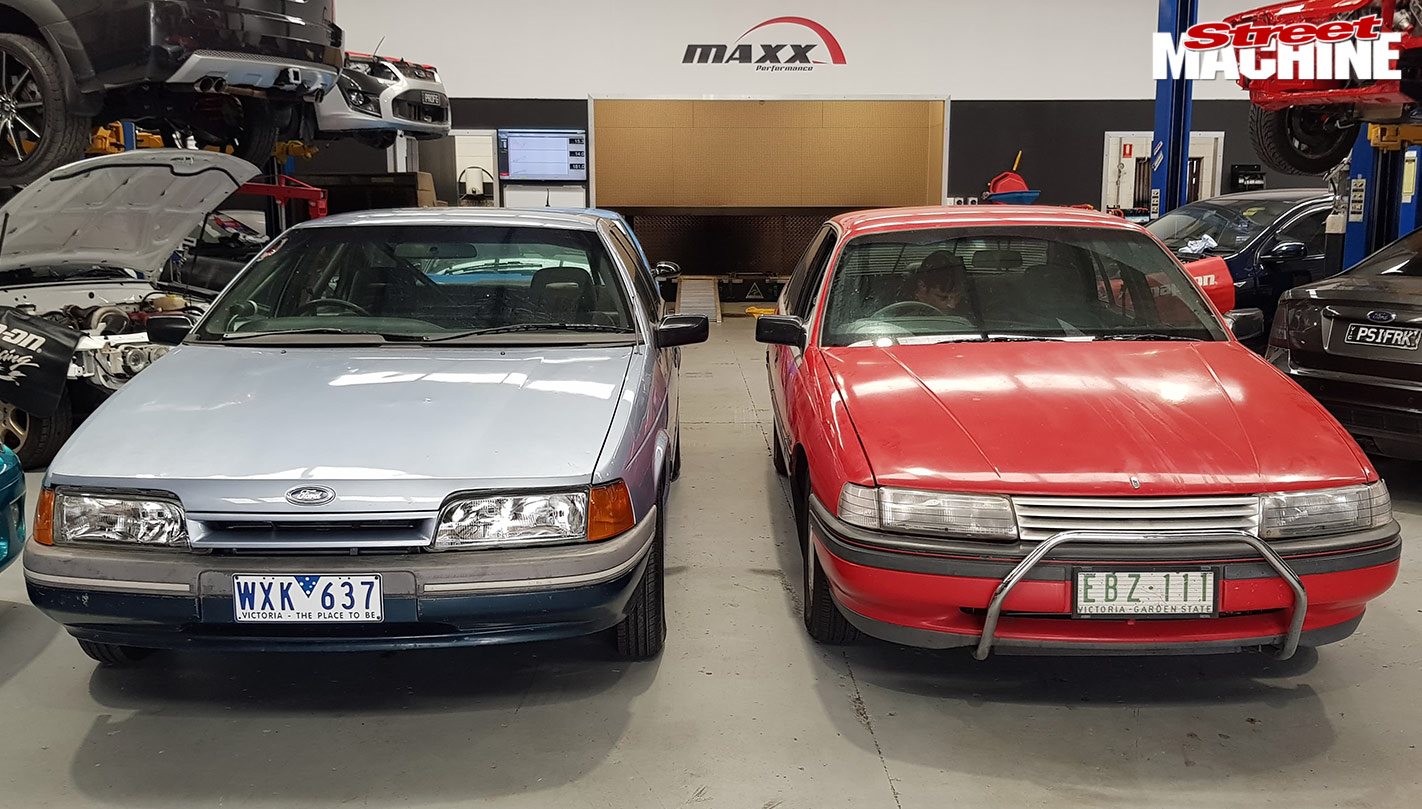 Thanks to Valvoline, Ryobi and Hare & Forbes for their ongoing support!