Putting the supercharged L67 into the VN – Carnage Episode 54

HAVING completed the renovation of our budget-buy L67, it was finally time to slot it into its new home in our ‘Project Supermang’ VN Berlina sedan. 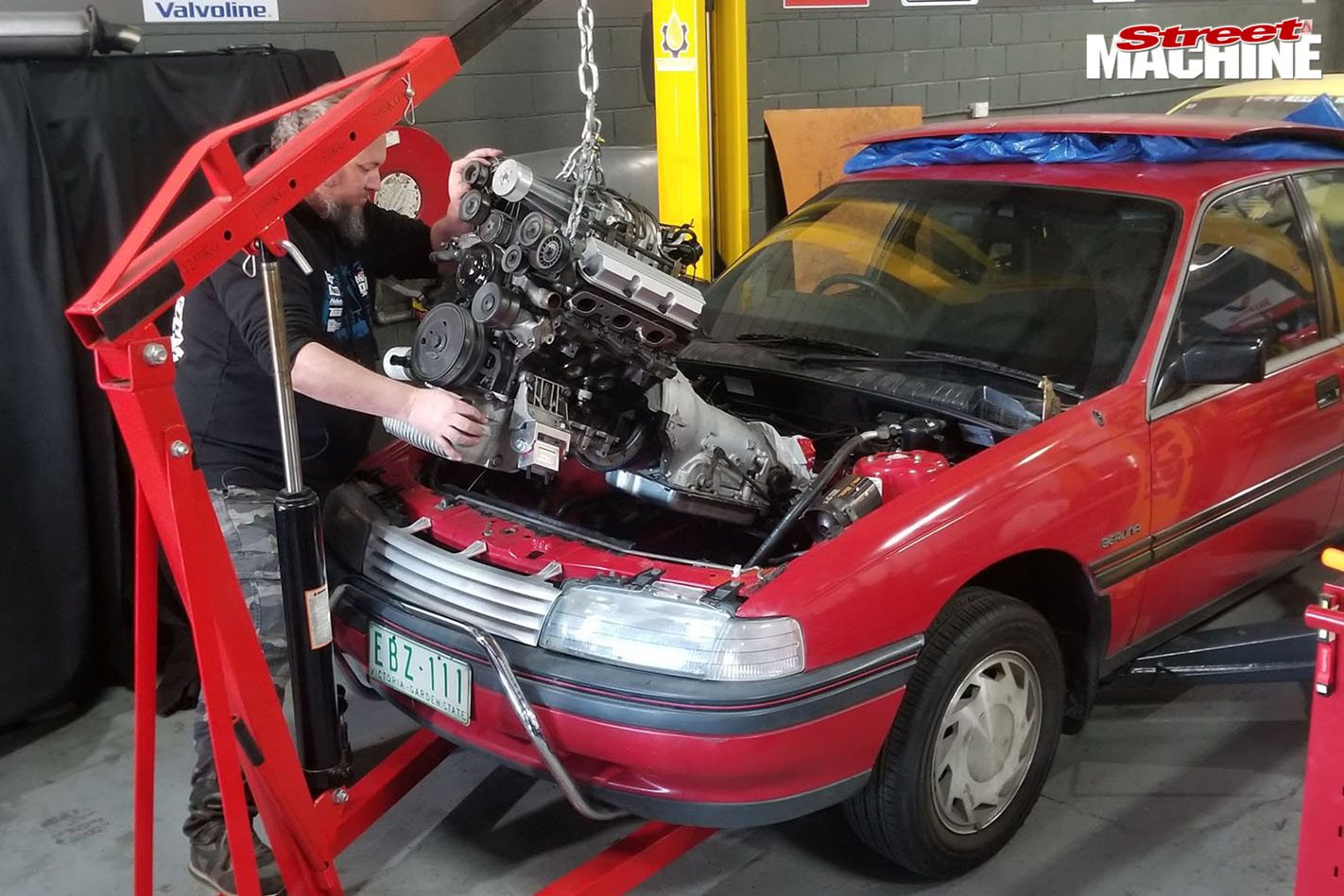 Job one was to test-fit some delicious Pacemaker headers, intended for a slightly later VS L67. While they slid into place just fine in the VN chassis, Scotty did need to clearance the bottom of the manifold flanges to clear our aftermarket head stud nuts. 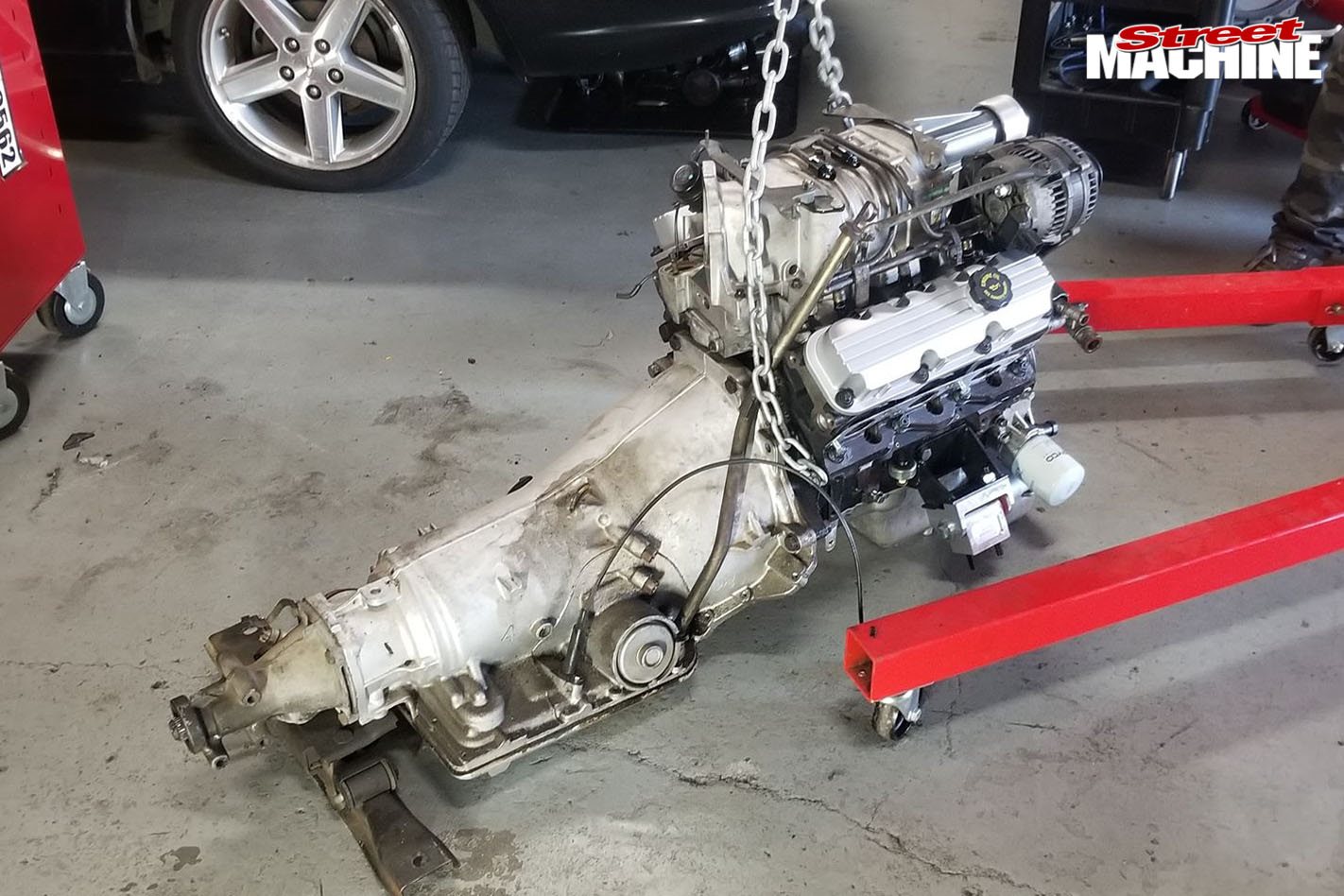 With the headers lightly massaged, we joined up the factory Turbo 700 VN ’box and converter to the back of the L67, which thankfully is a 100 per cent bolt-up process. Aided by some fresh billet Tuff Mounts, the L67 slipped into its new home with ease. 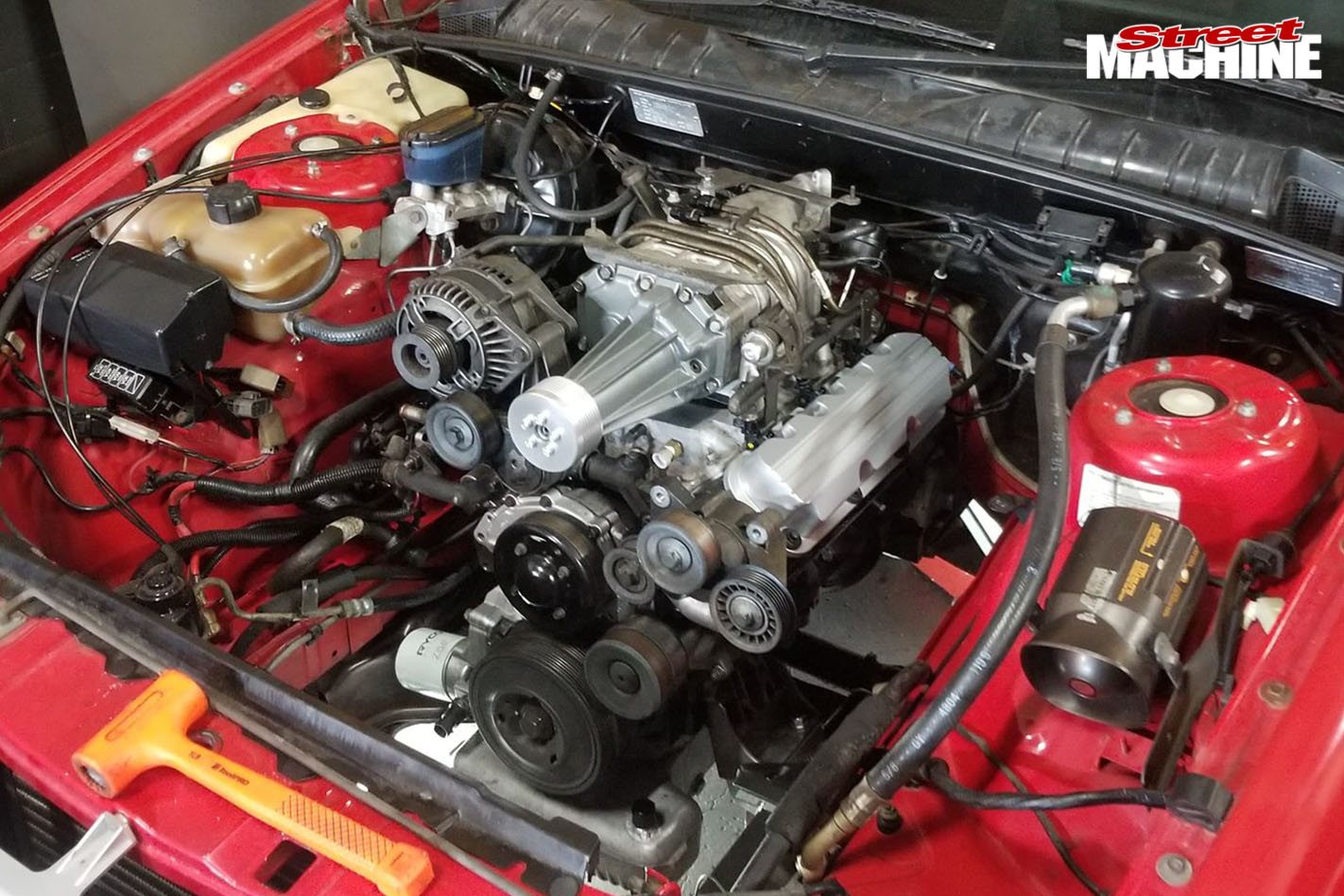 Scotty then mocked up the Pacemaker headers in the car, this time in preparation for a collector change. From the Pacemaker factory the headers come with a roughly two-inch collector, but we knew we’d need something far bigger for our power goals.

Watch next: Building the L67 - part one 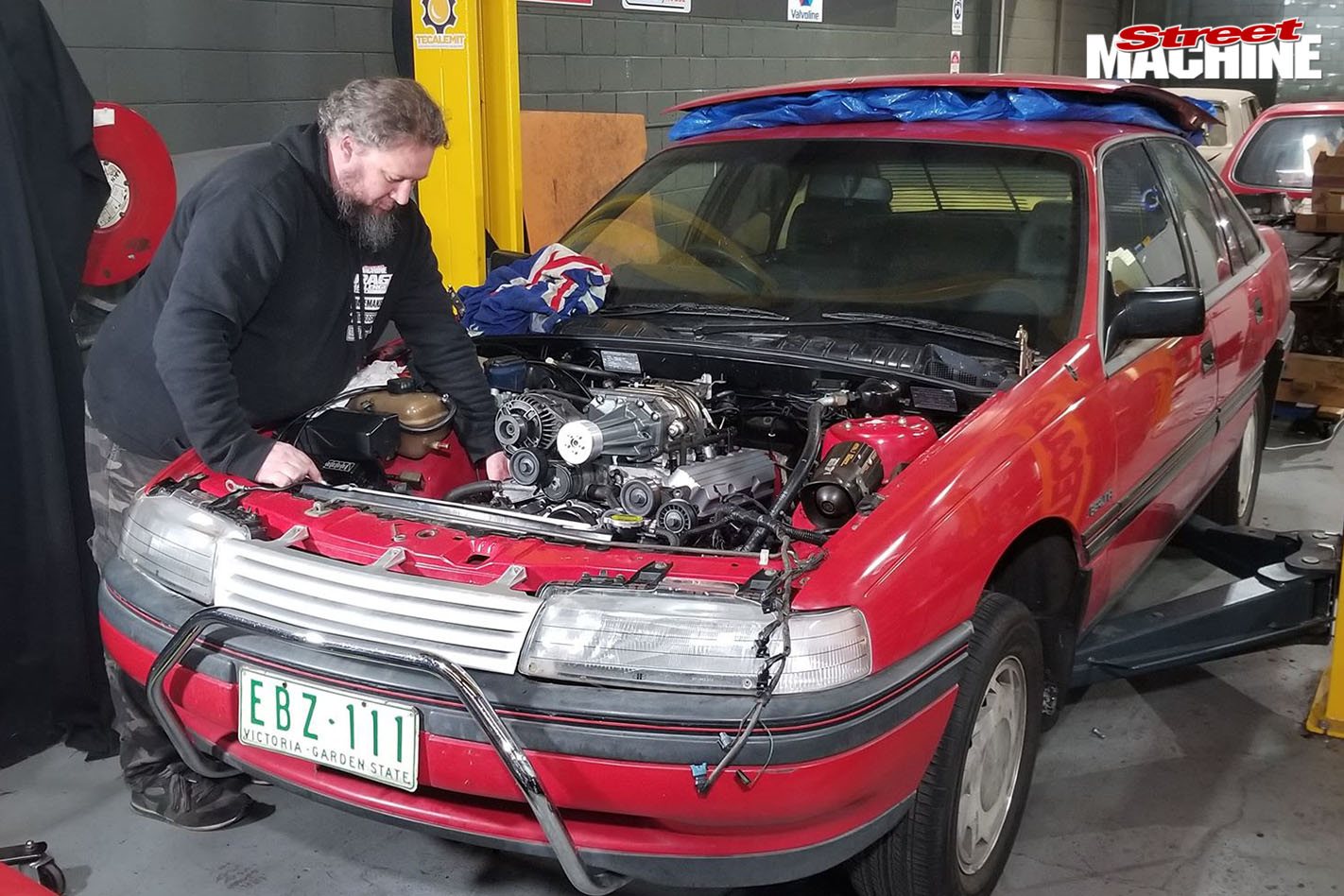 Pacemaker came to the party on that front as well, sending us a pair of pre-bent three-inch collectors to suit. In the next episode, you’ll see Scotty break out the welder and fit those up, as well as the rest of the plumbing needed to get this L67 manging in the VN!