FOR the past six months, the king of Carnage, Scott Taylor, has been driving around in a Ford Ranger FX4, leant to us by the legends at Ford Australia. It’s been on massive road trips to Alice Springs for Red CentreNATS towing the Carnage MX5.7, and Street Machine Summernats. It has hauled engines, transmissions, turbos and tools. Having done over 20,000km in six months, it has served us extremely well. But now it’s time to say goodbye.

It’s not all bad news though. The only reason we’re parting with our beloved Ranger FX4 is because Ford is giving us a new 2019 Ranger Wildtrak. Yep, we’re upgrading to the more powerful twin-turbo top dog with the 10-speed automatic gearbox.

However, Ford needed its FX4 back and our new Wildtrak isn’t quite ready yet, so in the meantime they’ve given us a Ranger Raptor to drive around. I know, it’s a tough job, but someone has to do it.

If you don’t know what the Raptor is, it’s Ford Australia’s first crack at a high-performance off-road ute. As standard it comes with all the off-road gear you might otherwise pay an aftermarket company to fit, including big off-road tyres, lifted suspension with FOX racing shocks, bigger brakes and an ultra-mean bodykit. Ford has also beefed up the chassis, and this model has a coil-spring rear suspension with disc brakes instead of the leaf-spring, drum-brake set-up of other Ranger models. Basically it’s made to do jumps and stuff off-road, and it looks really cool.

Check out the video to see what Scotty thinks of the new Ford Ranger Raptor. 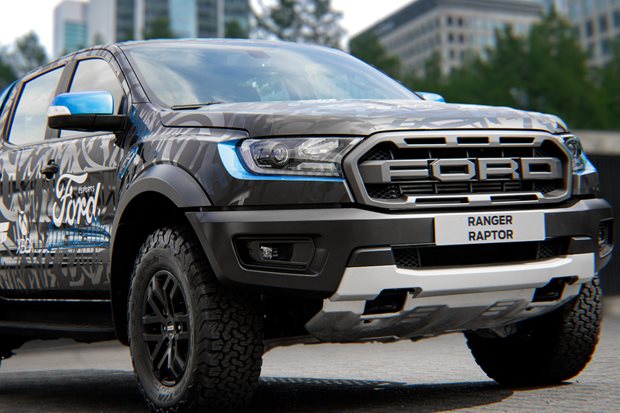 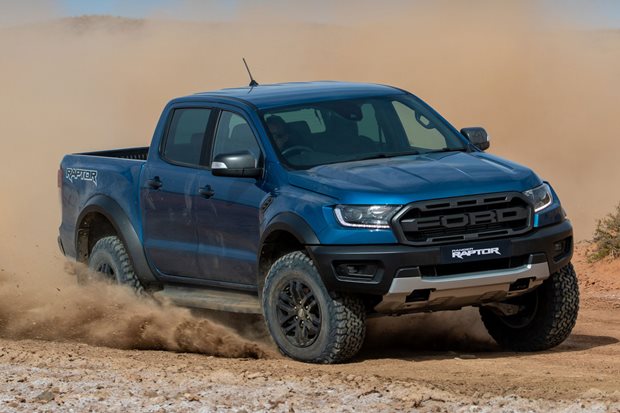 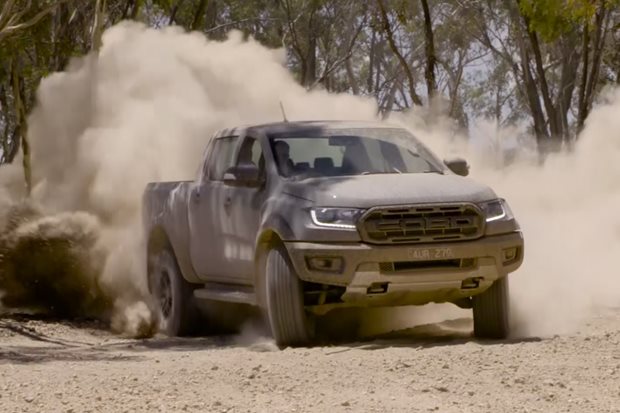 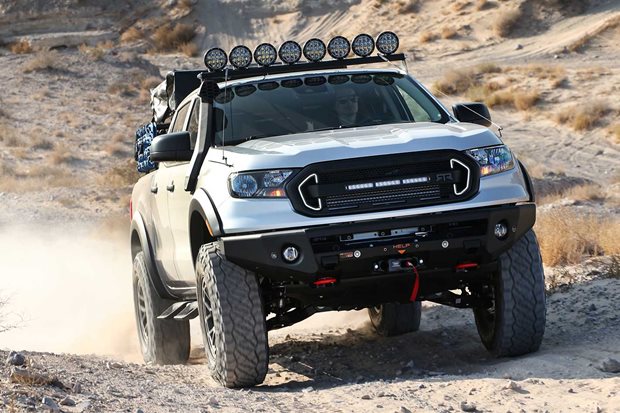