IN THIS long-awaited episode of Carnage, our L67-swapped VN Berlina finally hits the dyno so we can see how much extra snot we’ve squeezed from our budget, junker V6 combo.

Before that though, we tidied up a few compatibility issues with the power steering and cooling system between the VX L67 donk and the VN’s original hardware by pillaging some parts from a VS Commodore at the local wreckers. 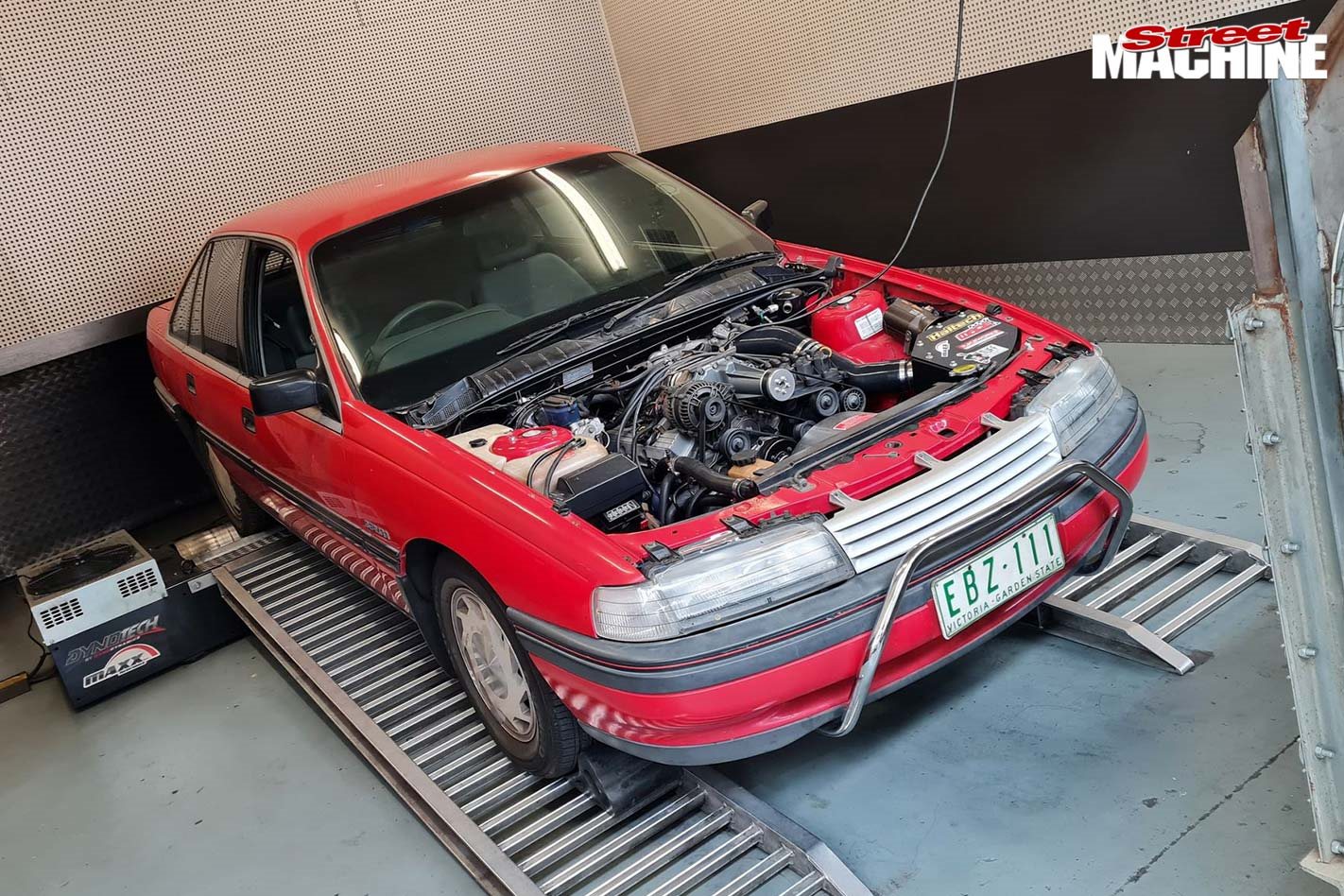 Scotty also wired in our Haltech Wideband Controller kit, so the Haltech plug-in Platinum Sport GM ECU could read our air/fuel ratios correctly from the O2 sensors. He also bolted together the cold-air intake from Mace Engineering, ensuring the blower could breathe freely on the dyno. 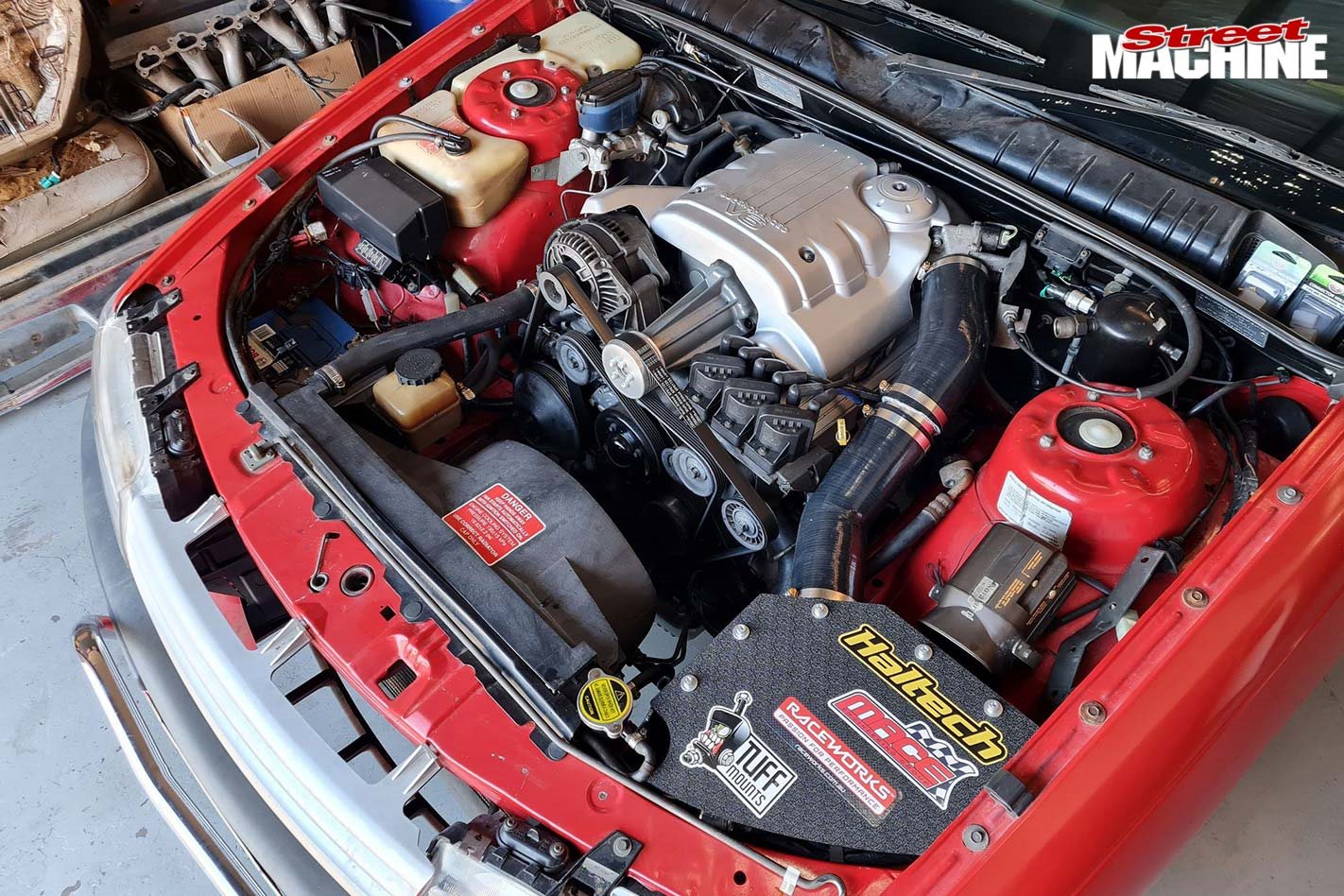 With that all sorted, we took the car to tuner Zane Heath at Maxx Performance to see what’s what. Scotty also did an E85 content test on the fuel in the car, and found that we actually had E66 due to some left-over PULP 98 blending with our fresh corn juice in the tank.

Watch next: We fire up our L67-swapped VN Berlina 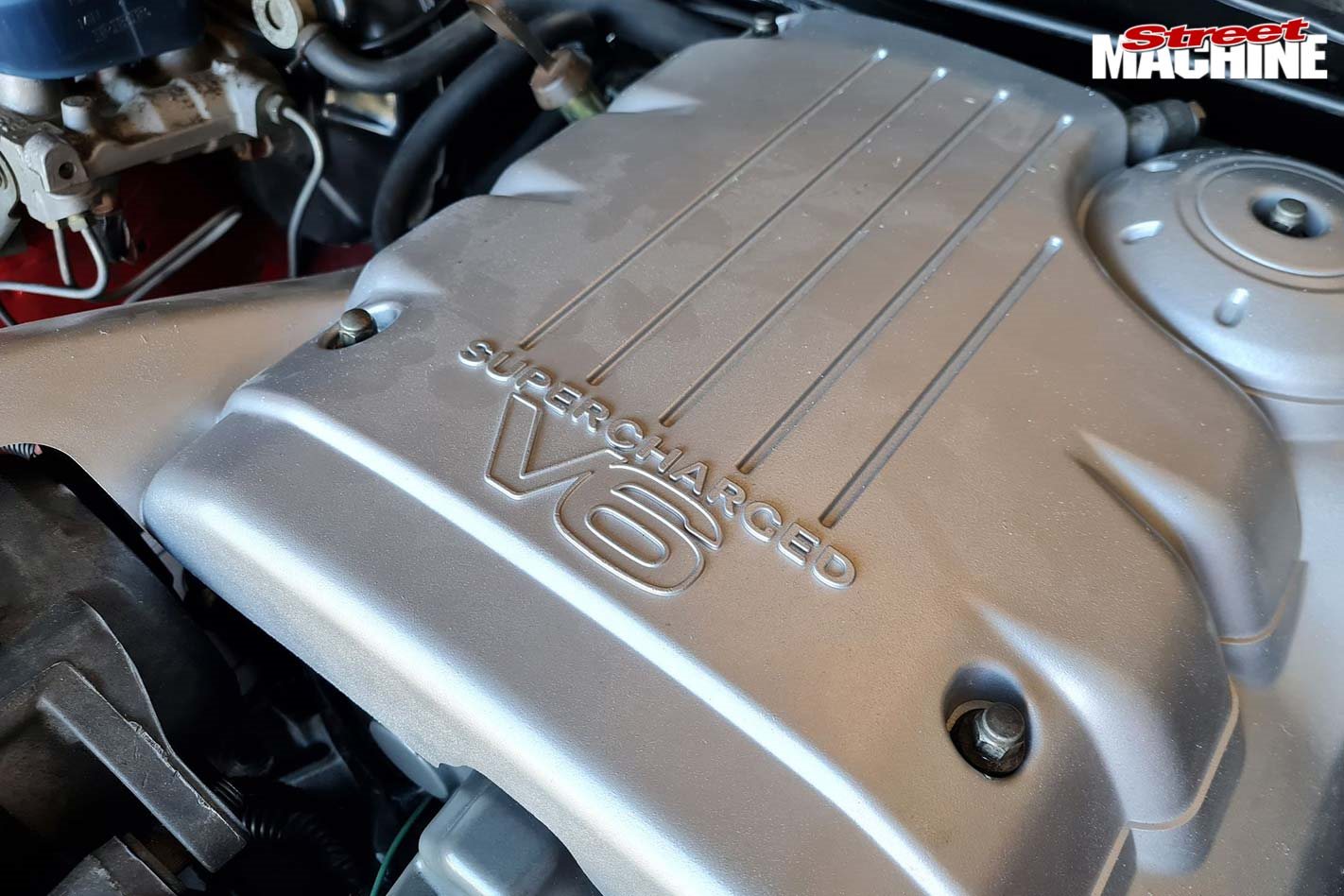 Despite this, the car still cranked out 205rwkW (275hp) with rising intake temp issues. People may whinge about that not being enough power to appease the internet in 2020, but it’s still a 105rwkW (140hp) gain over the original Buick V6 that we ripped out of the VN. 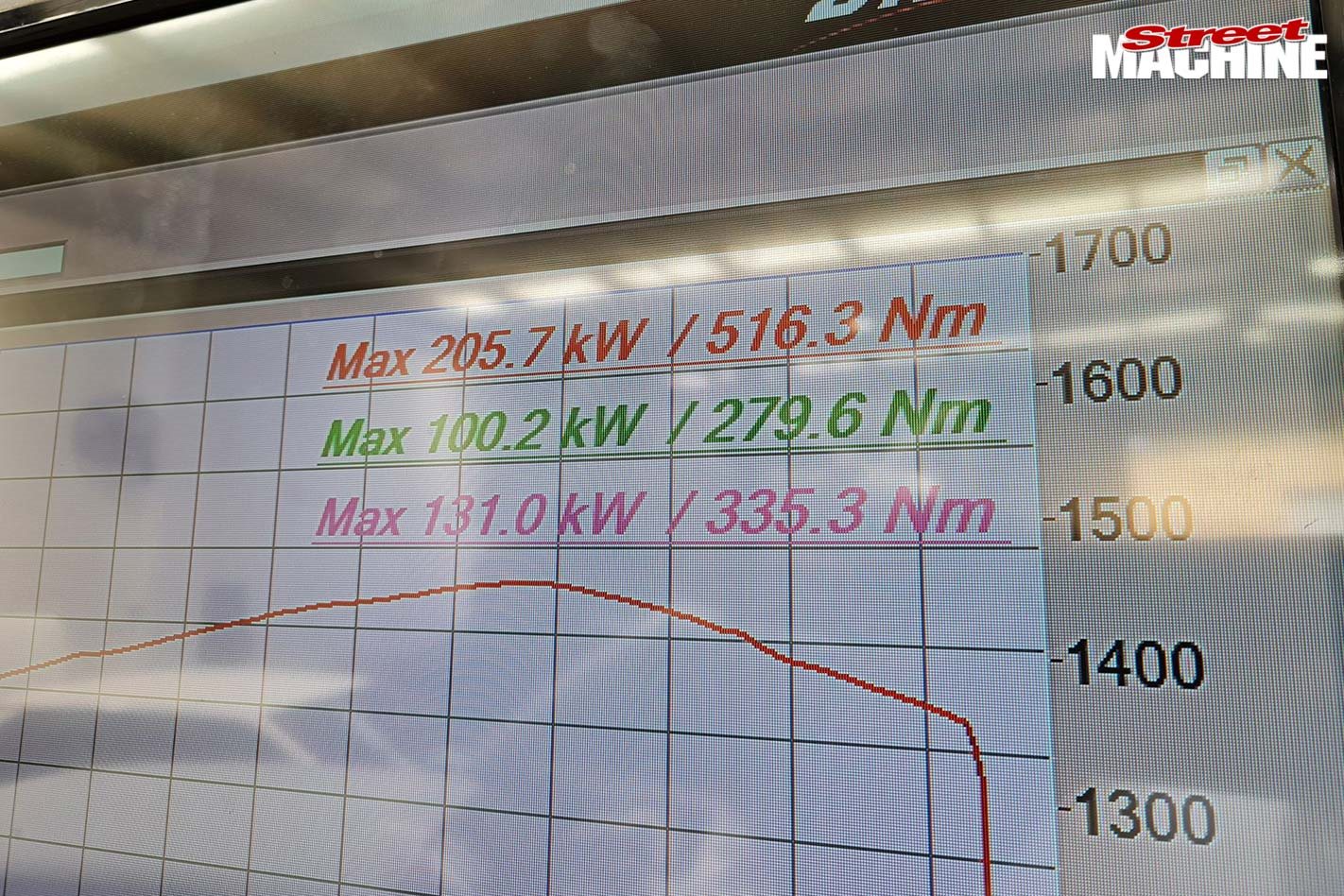 We do plan on intercooling the supercharger in the future and running an even smaller pulley, but with the deadline fast approaching for Summernats Slam, we opted to send the car as-is. 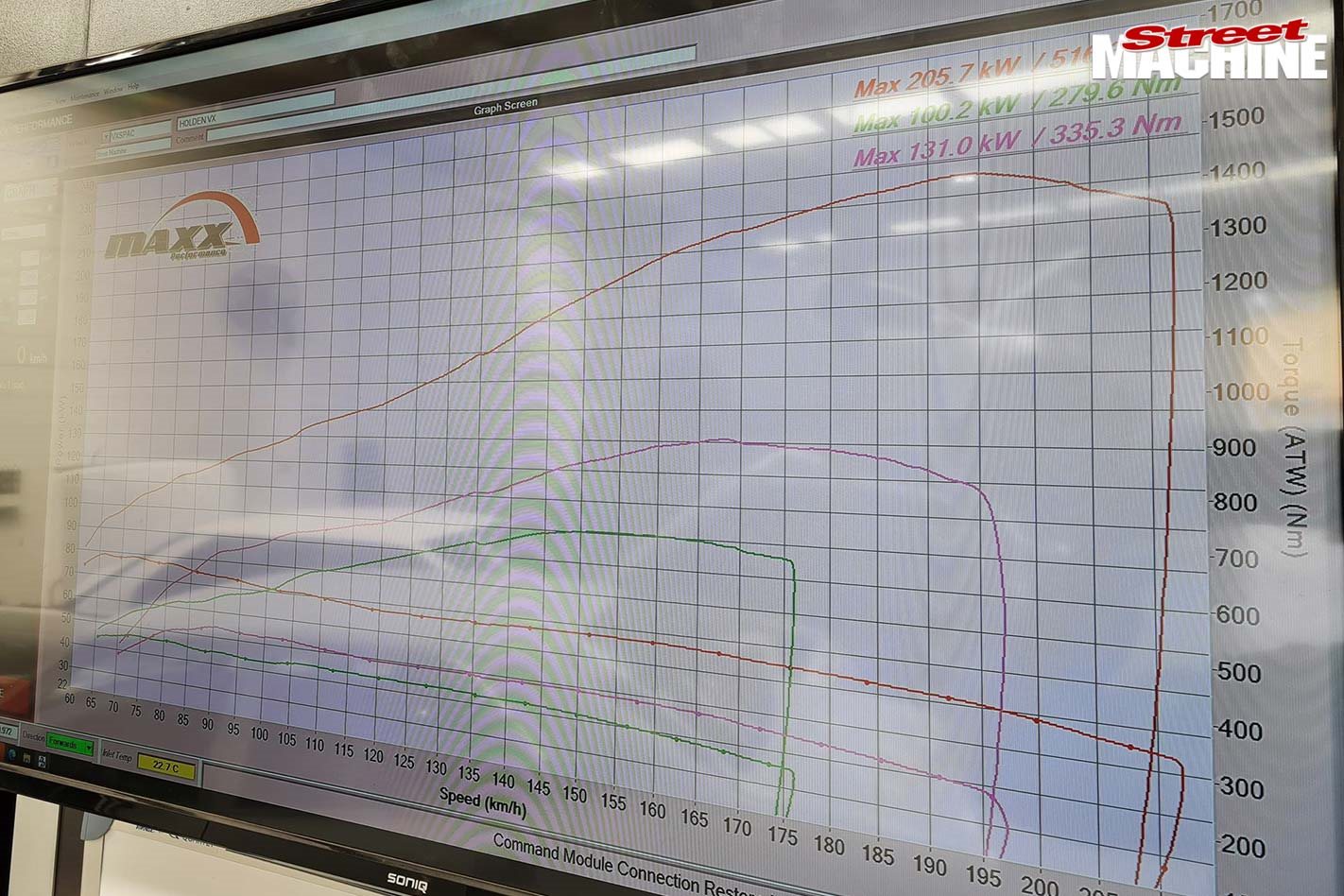 And that’s exactly what you’ll see in the next instalment of the Supermang series. We’ll be running the VN down the strip at Sydney Dragway during Summernats Slam (8-10 January) in the hopes of breaking into the 12s – and hopefully doing so without breaking anything else.