NOW that the Holden versus Ford $2K Challenge is over, we’ve found ourselves left with two budget bangers and a world of possibilities. A simple option would be to get rid of both cars and move on, but we feel as though there’s still some unfinished business with these two gems, particularly with the AU. Bar a loose flywheel and some shoddy driving, it performed without fault and there’s still a lot of potential left in it. 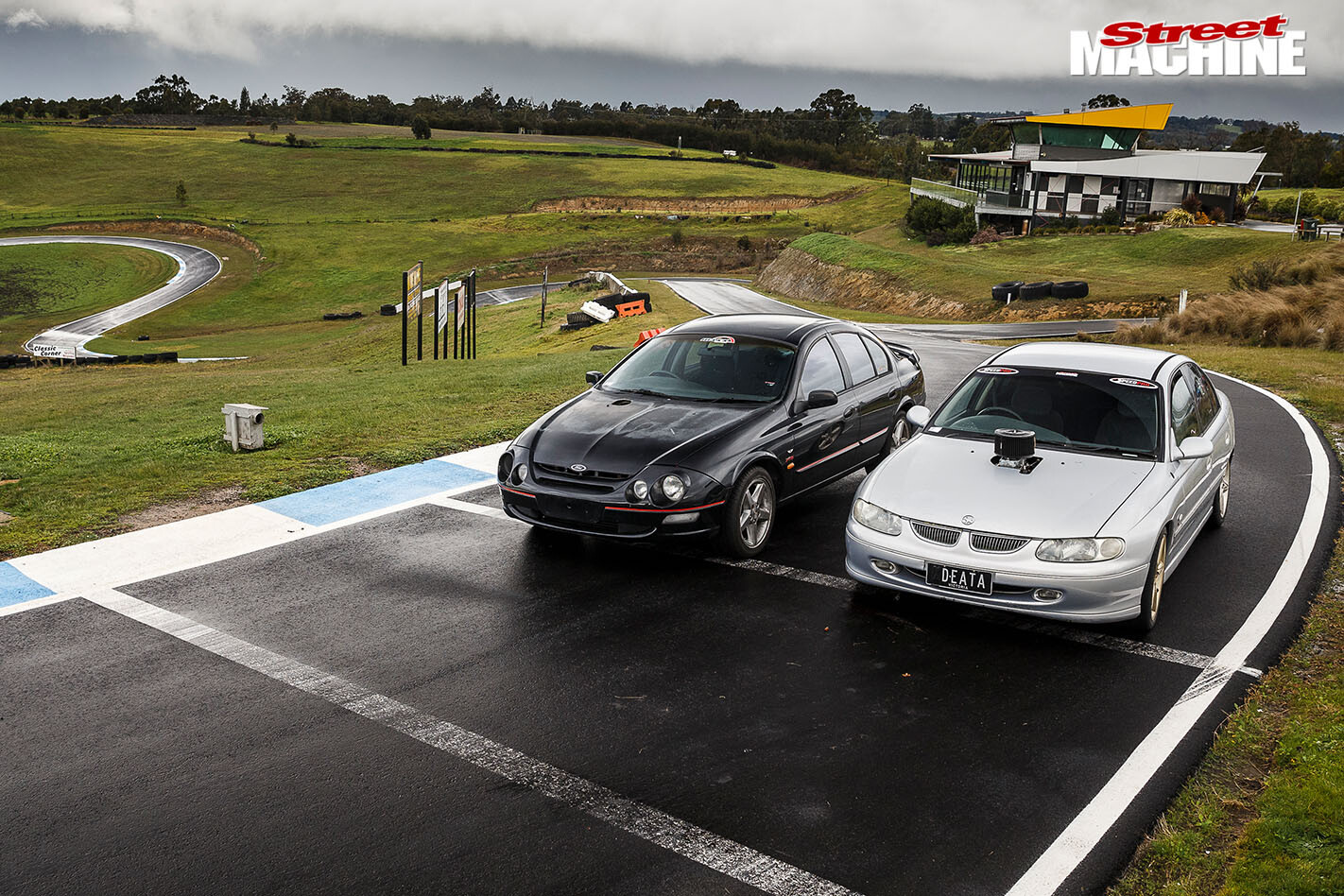 The drag racer in Scotty wants to experiment by putting a six-speed ZF auto ’box out of a BF/FG Falcon in the AU and pushing it down the strip. I would personally like to lower it down, strip it out, get a big set of brakes and turn it into the ultimate el-cheapo hybrid of circuit and drift car. As for the VT, Scotty’s initial plan of LS-swapping it was met with cries of boredom, and with another 5.0L-powered Holden making its debut on the channel soon, there probably isn’t room for two iron lions. With Bubba expressing interest in buying the car, there’s a fair chance the VT’s story will end here. 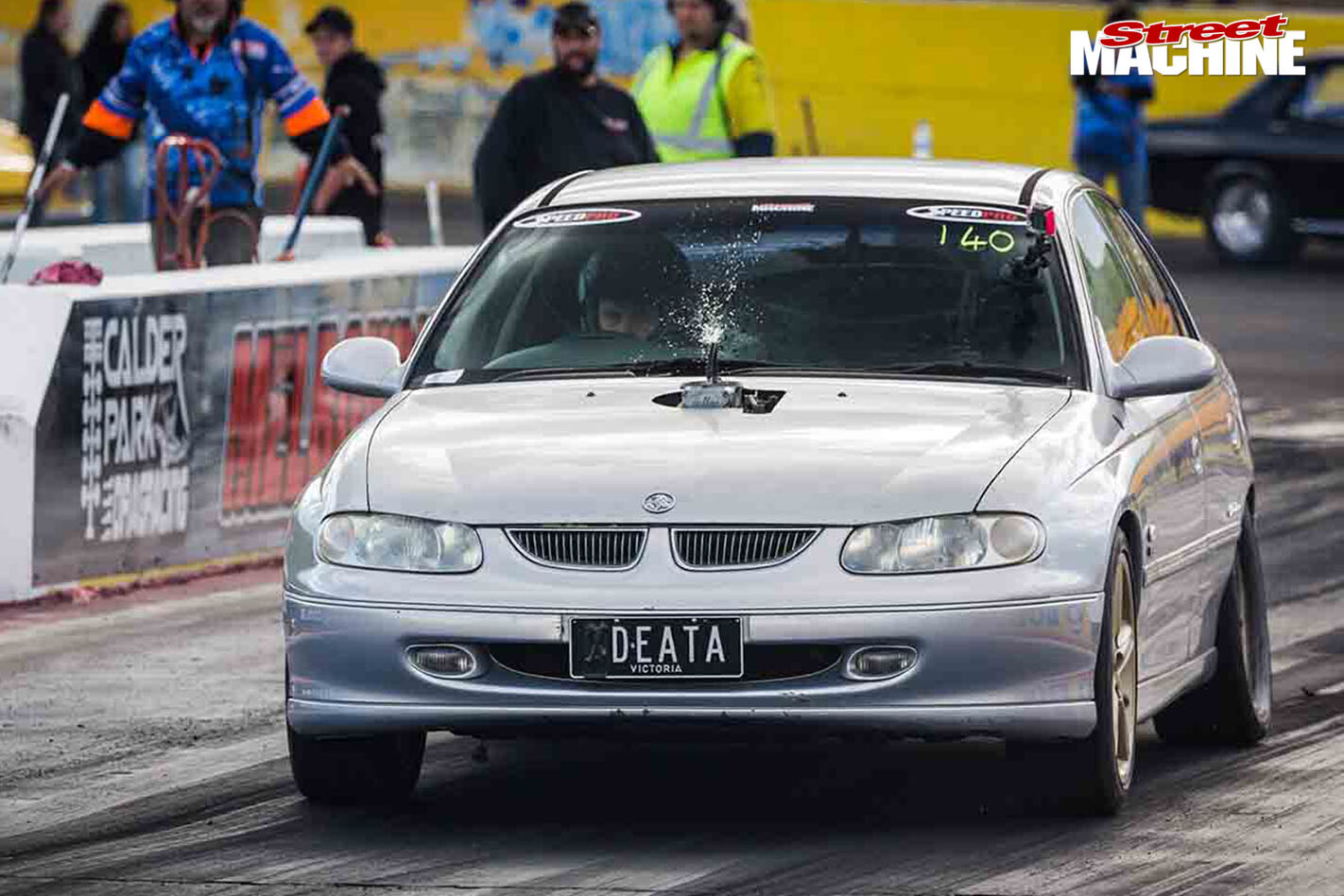 We may even just park up both cars for now and do a whole new series of challenges. A budget build-off of Barra versus LS is a no-brainer, and a cheap nugget challenge with some shopping-trolley hatchbacks is also a tasty proposition. 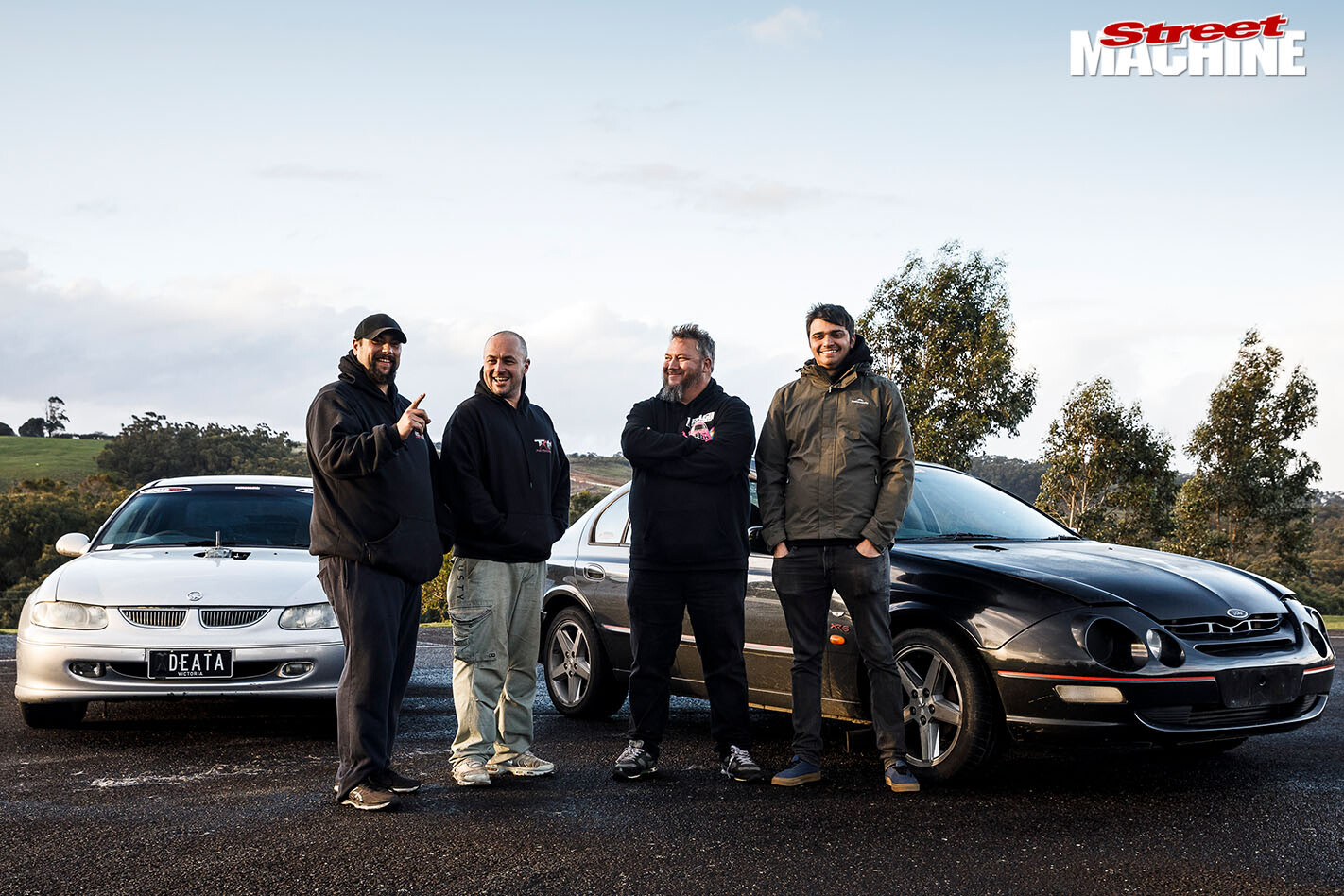 What would you like to see us do? Should we chuck another $5000 at each car and see how far we can push them, turn both of them into drift weapons and battle them side-by-side, or just get rid of both and do a whole new challenge series? Let us know.