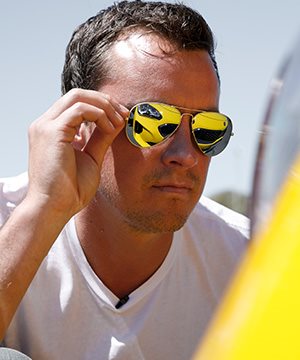 With a degree in mechanical design Daniel has enjoyed tenures as a mechanic and engineer but realised writing about cars is far better than a real job. Many cars have passed through his garage over the years. All of them produced more power than the manufacturer intended and most of them ended up in a hedge.

Ten years on the spanners in both the UK and Australia has given Daniel a unique perspective of the constantly changing Automotive landscape and a genuine insight into what customers want and need. If you’re after a new set of wheels he’s all ears. Just don’t ask to borrow his socket set. 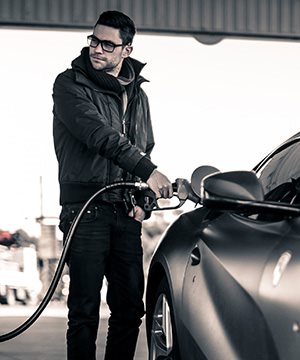 Alex has wanted to work at Wheels ever since his father bought him the magazine as a young boy. For the longest time it seemed a pipe-dream, yet after stints on radio and cutting his teeth at some of Australia’s leading motorsport magazines, he now finds himself steering the editor’s chair at Wheels.

Young, energetic, and with an equal love of print, digital and video presenting (especially if it involves ‘dynamic cornering’), Alex is relishing the opportunity to live and breathe his dream. 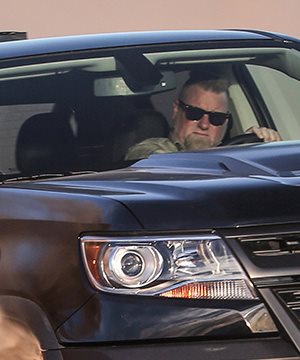 Matt is a 30-year veteran of the auto industry spending the last five with Bauer media as 4x4 Australia editor. As a result, he has been pigeonholed in to the 4x4/off-road arena but he’s in to anything with an internal combustion engine and wheels, or no wheels. He has been writing about cars since 1990 and video reviewing them for five years.

Matt prefers old cars over new, big cars over small and has no time for autonomous or electric ‘gimmicks’. He’ll always look for the practicality and sensibility in any vehicles and its ability to serve the purpose it was designed for. According to Matt, he will not be around to see the demise of combustion power, which raises more questions than it answers. 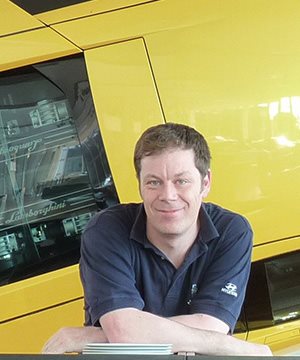 After spells writing for titles such as The Times, Autocar, Car and Top Gear Australia, interspersed with teaching people which way the Nurburgring goes, Andy Enright pitched up in Melbourne in 2013. What followed was a terrifying couple of years pretending he knew one old Falcon from another on Unique Cars before stepping into the more comfortable shoes of the Deputy Editor role at Wheels.

Since then, he’s consolidated his role as one of Australia’s leading motoring journalists, underscored his reputation as a very handy steerer and proven a master of writing about himself in the third person. 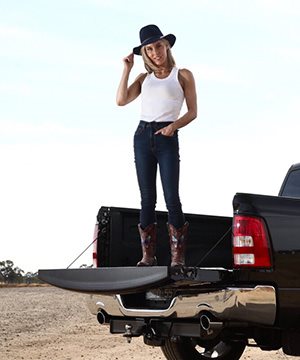 Elise Elliott has been a journalist across the trifecta of TV, radio and print for more than 25 years. You may have seen her on Nine Network, Seven Network, or as a Vogue Australia Contributor, to name a few. A not-so-secret rev-head, Elise has been writing car reviews for WhichCar since 2016 and is delighted to join the TV team for season two.

When not behind the camera or computer, you’ll find this working mum indulging her other passions — skiing powder off-piste or trying to catch a wave on her Mini Mal. Catch her on Season two! 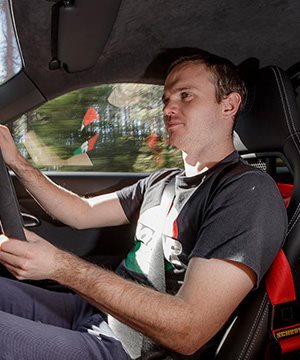 Scott Newman is associate editor of Motor, Australia’s leading performance motoring outlet. His personal Instagram handle is @addictedtosliding, which pretty much sums it up – Scott is happiest driving anything with four wheels, preferably as quickly and/or as sideways as possible (in a controlled environment, of course).

A rallying tragic, Scott cut his driving teeth in the Tasmanian Rally Series and will compete at every opportunity. He’s also a firm believer that you can’t judge a car by how many horsepower it has or how many dollars it cost, the only thing that matters is how it drives. 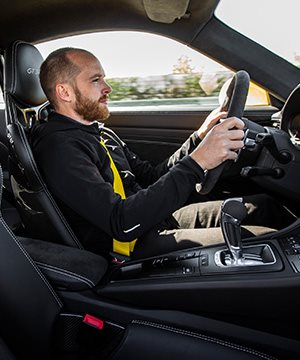 Dylan Campbell is the Editor of Motor, Australia’s leading performance motoring magazine. With 12 years’ experience as a full-time journalist including a stint at Top Gear, Dylan has tested every new performance car of significance since 2011 – and many of insignificance. When he’s not tinkering on his 1986 Toyota AE86 Sprinter GT-V he can be found at a track day or some far-flung twisting road.

A born petrolhead, basically if it has at least four wheels and one for steering, Dylan is interested in driving it – and telling you about it. 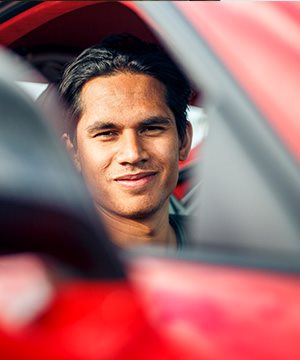 Louis drives other people’s cars for a ‘living’ at Motor magazine. He once fetched the press cars as an intern, and now does exactly the same as staff journalist. Like all good car journalists, he harbours a deep love for fast wagons he can’t afford.

One day, he says he will restore his Honda Integra Type R to its former glory - as far as we know, it’s the only Type R fitted with a towbar, which is used for transporting a decent collection of go karts to the track – so we forgive him. Louis is fascinated by most things technical but should not be trusted to build an Ikea chair. 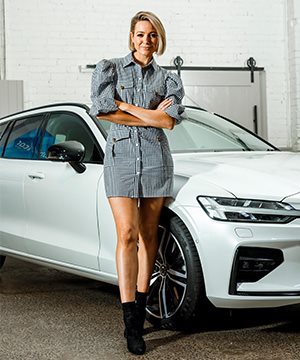 Emma Notarfrancesco is a fast car lover, motorsport enthusiast and pit/motorsport reporter. You may have seen her on TV hosting the Australian Superbikes, covering Shannon’s Nationals, and other motoring events (like #F1) around the world.

In Season two you'll see her drive a Rolls Royce, race a Jaguar at Targa High Country, and take part in a few other exciting car related events! 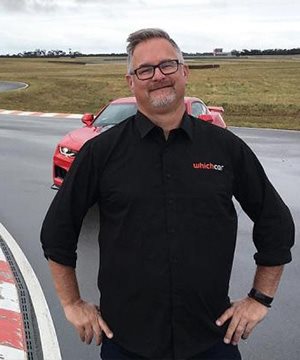 Senior Journalist, Tim Robson has been involved in automotive journalism since 1999. A stint at MOTOR in 2001 preceded editor roles at Auto Action and @motorofficial , before moving to Top Gear in 2010.

After two years managing the digital side of Top Gear, Tim struck out on his own in 2014 to form 032Media, and joined WhichCar in late 2018. Based in Sydney, Tim is married, has three children, two dogs, several mountain bikes and one race car. Follow him on Instagram @032cars. 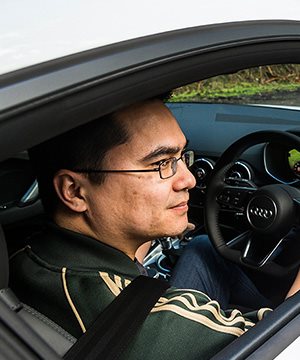 Tony O’Kane is one of our Senior Journalists and stars of #WhichCarTV. The first book Tony ever read cover-to-cover was the maintenance manual for a Volkswagen Beetle, and he’s been reading and writing about cars ever since.

A journalist by training but a car freak by nature, Tony is fascinated by the technology behind automobiles – whether it’s archaic side valve engines or hydrogen fuel cells. His product knowledge and road-testing expertise have been helping Australian new-car consumers buy smarter for more than a decade. Follow Tony on Instagram @Tony2000gtx