THOUGH both of Dwayne McLaren’s XW Falcons are GT replicas, each has its own special twist. The Kiwi spends most events cruising a street-registered, injected wagon with the roof and two doors missing, so it’s fair to say he has an eye for the unique. Now, he’s completed his Cobra Jet-equipped ute, which debuted at Muscle Car Madness 2020. 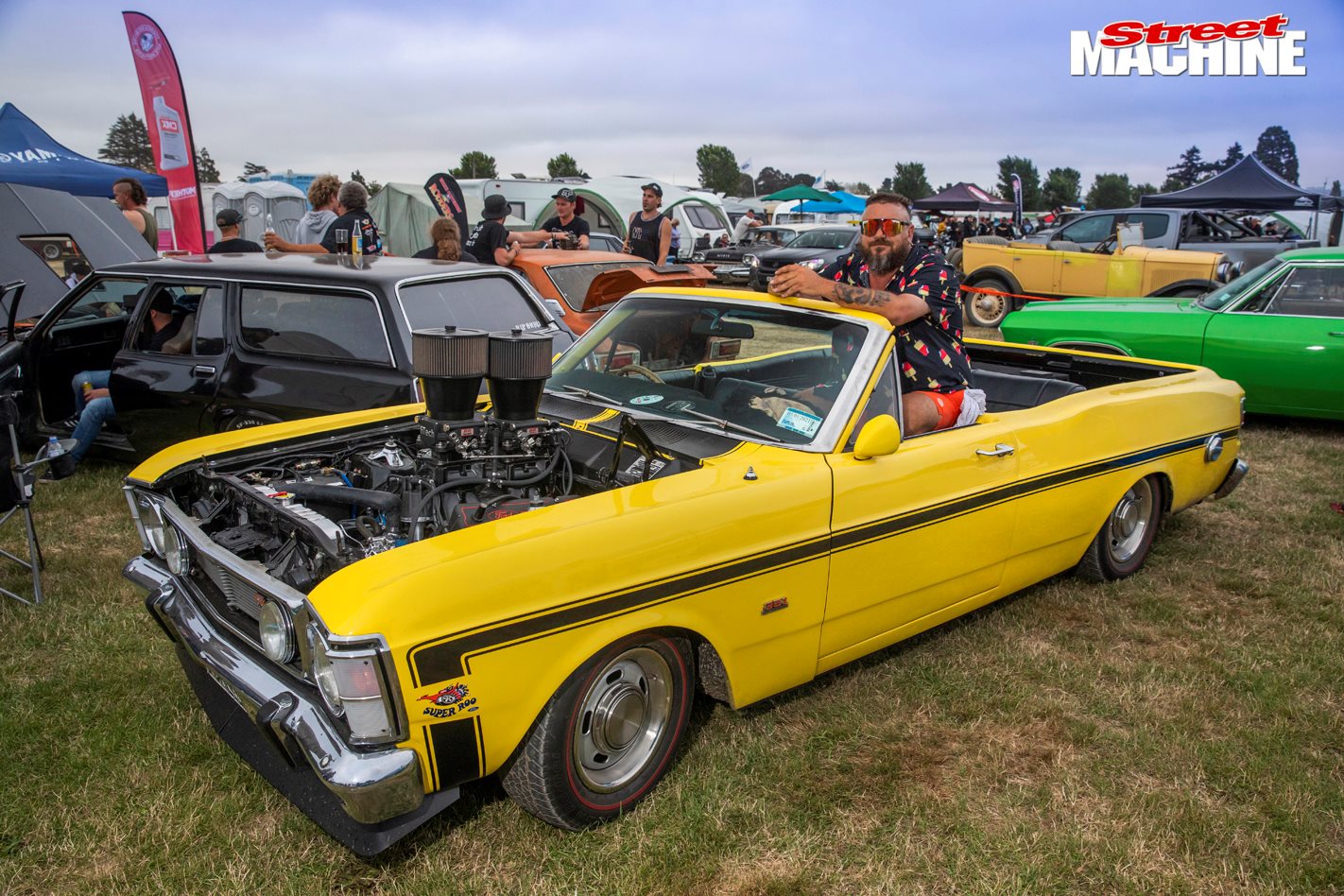 The Aussie import is powered by a real-deal Q-code donk with 4V heads, stroked to 393 cubes. An early NZ adopter of FiTech’s injection systems on his converted wagon, Dwayne granted his ute the same set-up, which perches atop a tunnel ram. The driveline is rounded out by a manualised C6 transmission and Ford nine-inch diff. 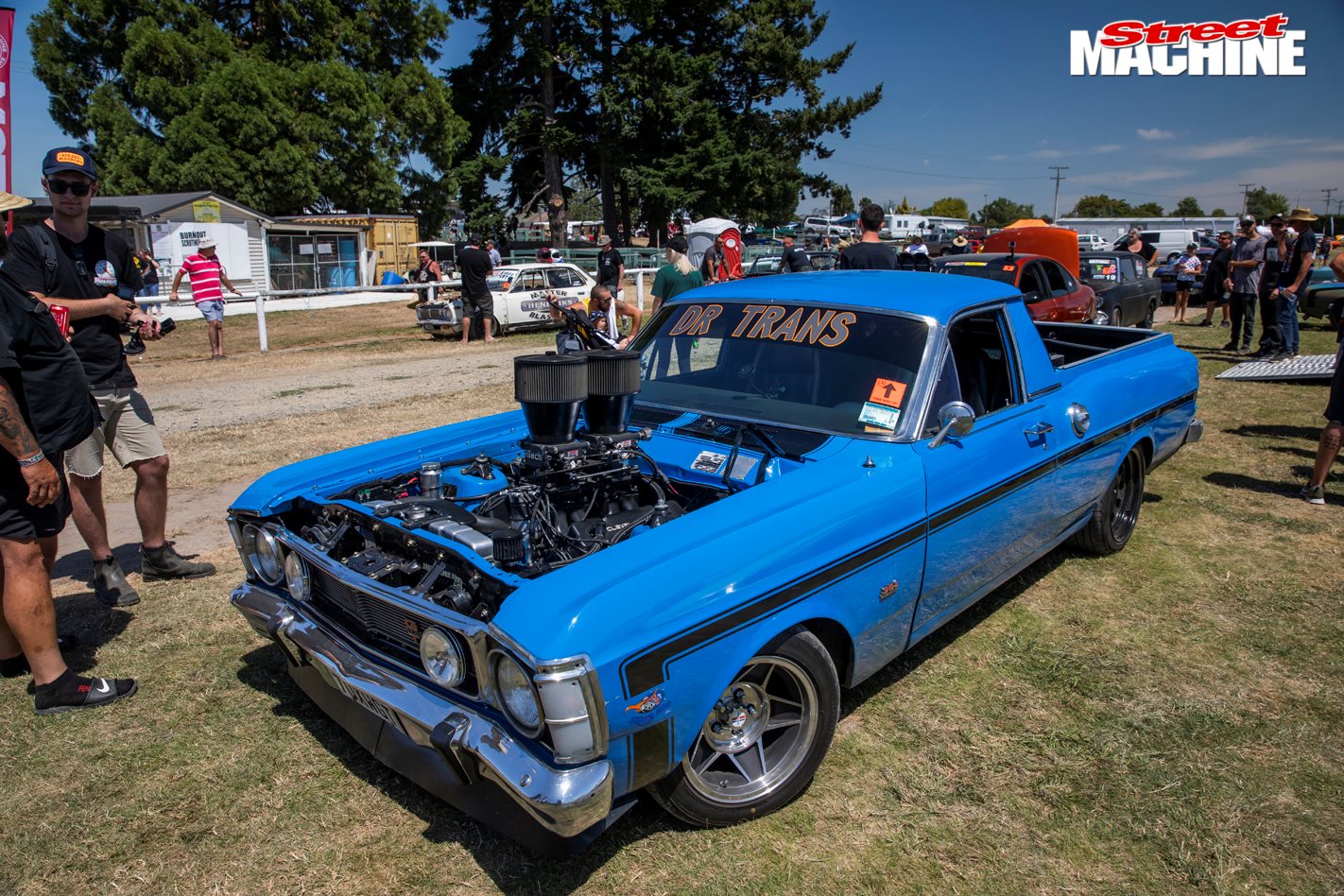 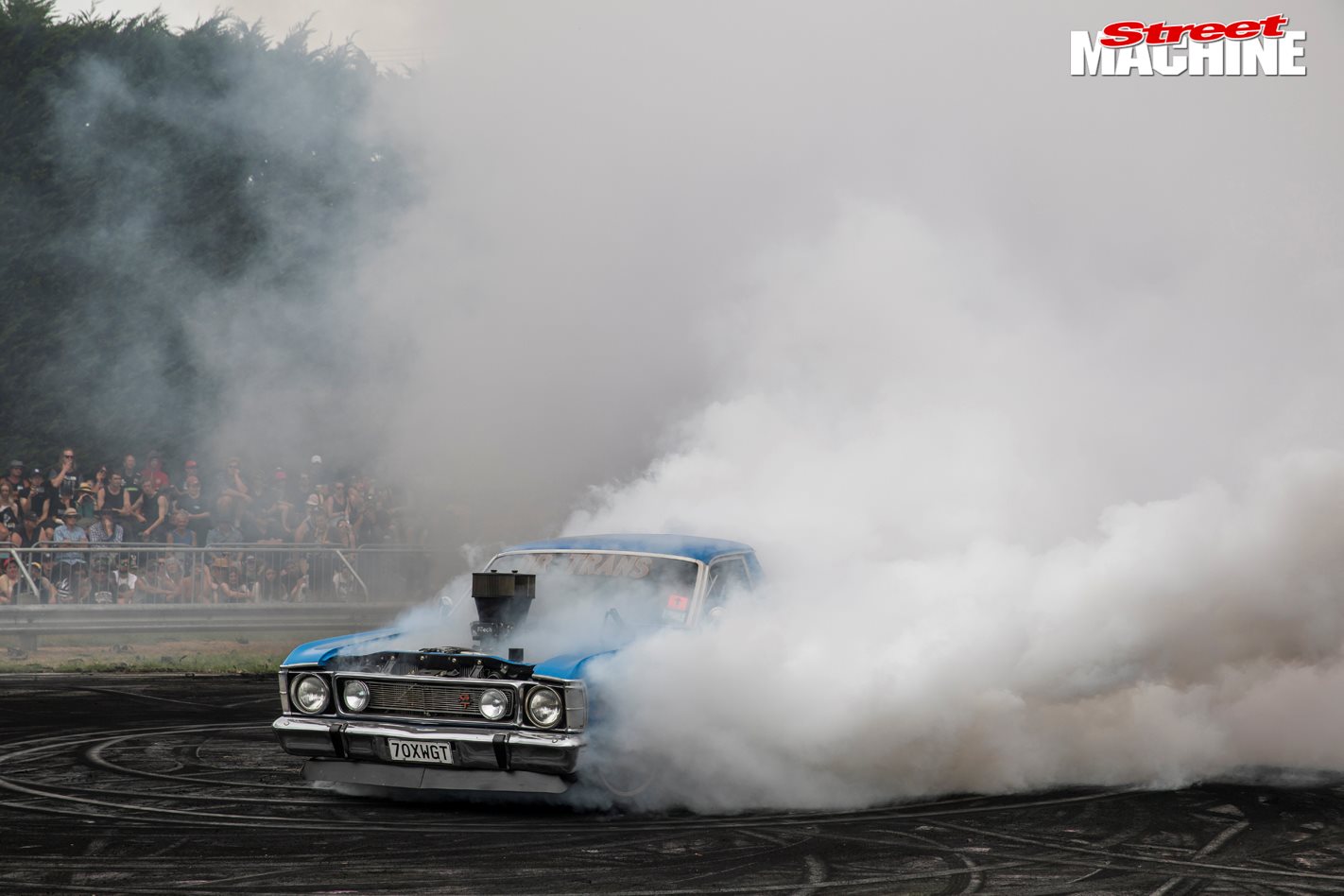 Dwayne and his crew made the most of the tiny Rangiora burnout pad on the first day of Muscle Car Madness, scoring a place in the Top 10 and another tilt on Sunday.

For the car’s first outing, it was a good effort. “I’m stoked,” Dwayne enthused. “We’re really happy with how the car’s performing; it’s been a blast.” 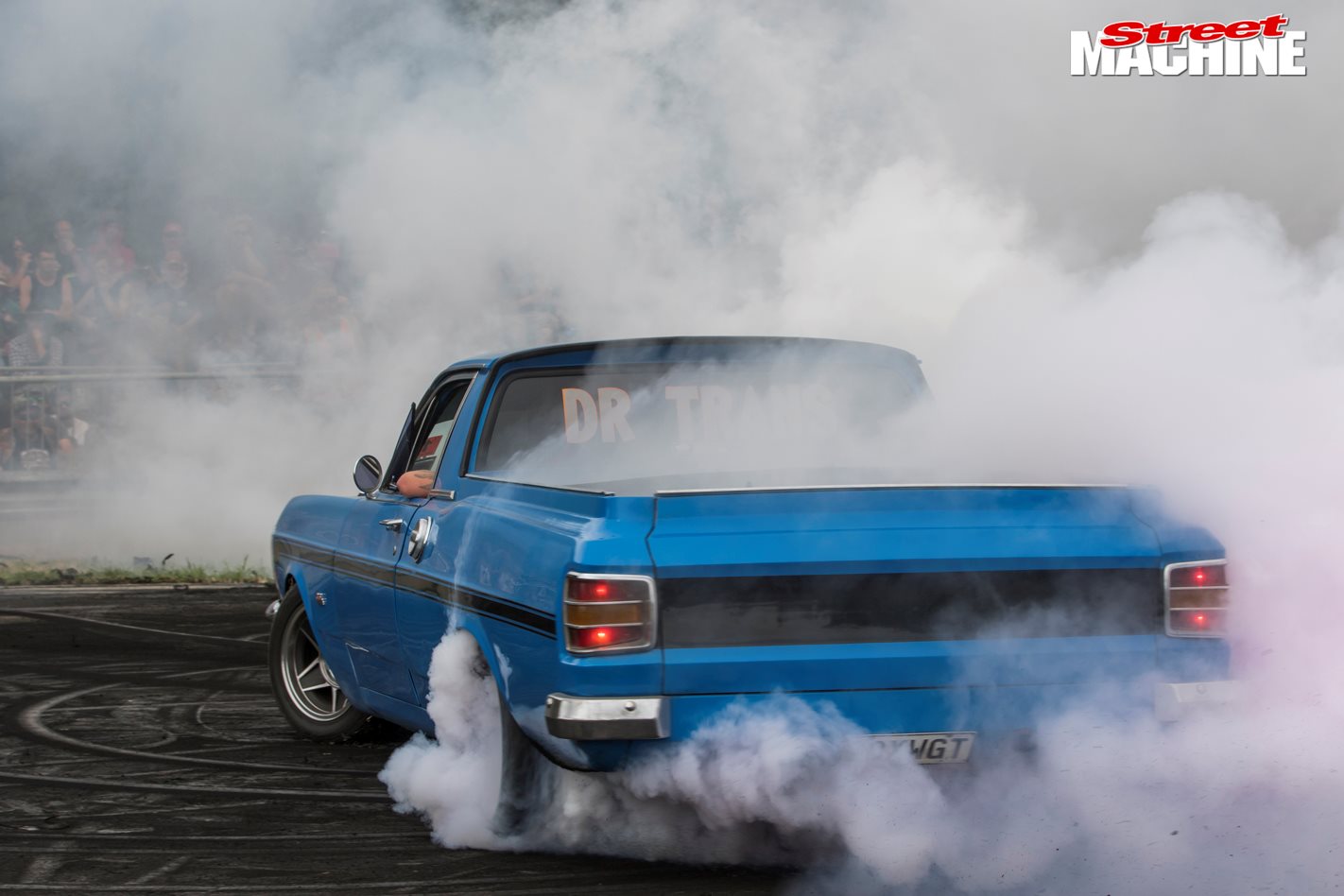 Check out the video to see how Dwayne and his team performed!