THE guys at Lloyds Auctioneers & Valuers have yet another collection of drool-worthy classic and collectable cars going under the hammer this weekend. 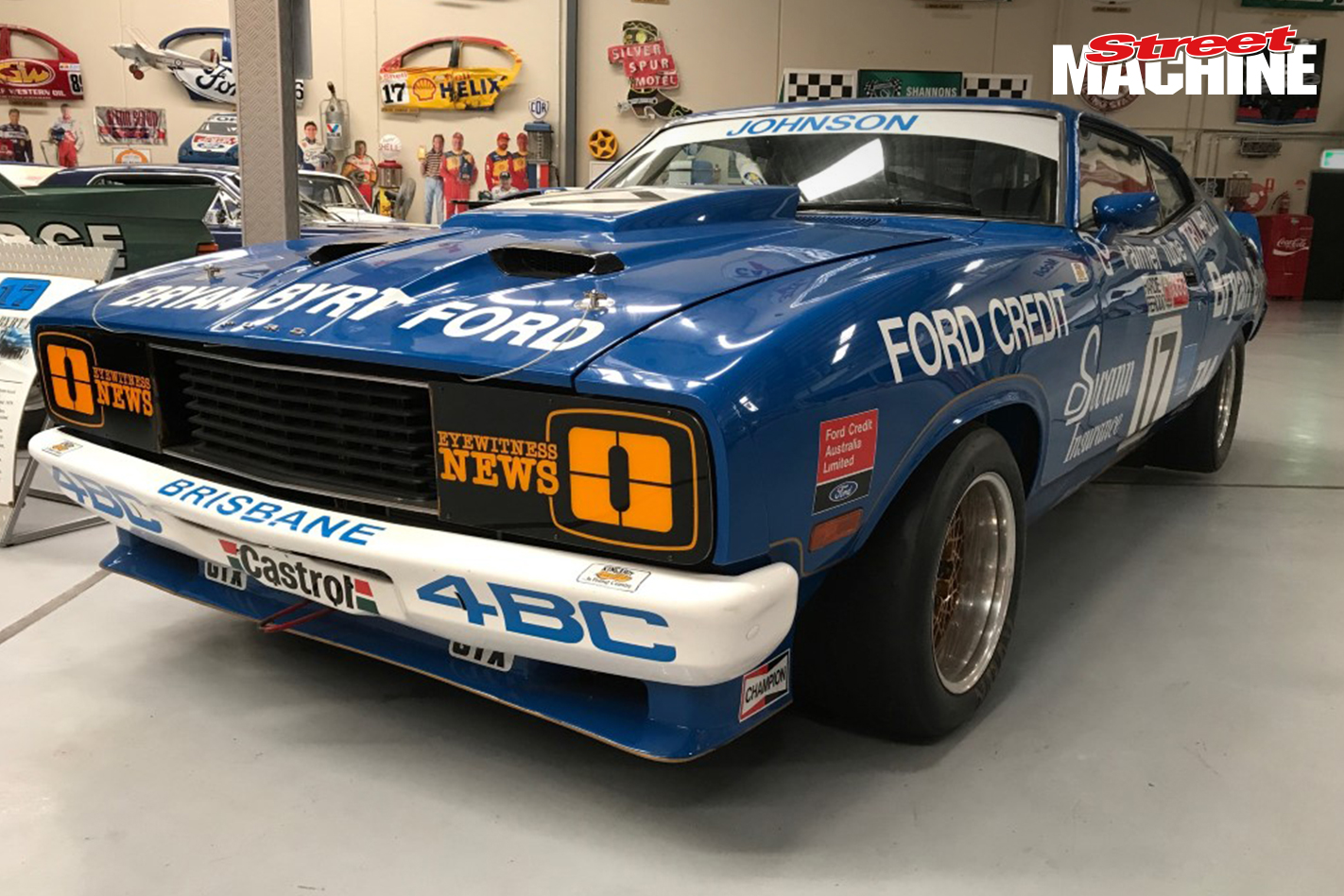 The headline car of the show is set to be Dick Johnson’s XC Falcon hardtop race car, which the Aussie Touring Car legend drove in the 1978 and ’79 seasons. The car comes complete with its original and current CAMS logbooks and is in full race-ready trim. Dick Johnson’s race suit and helmet are also part of the deal. 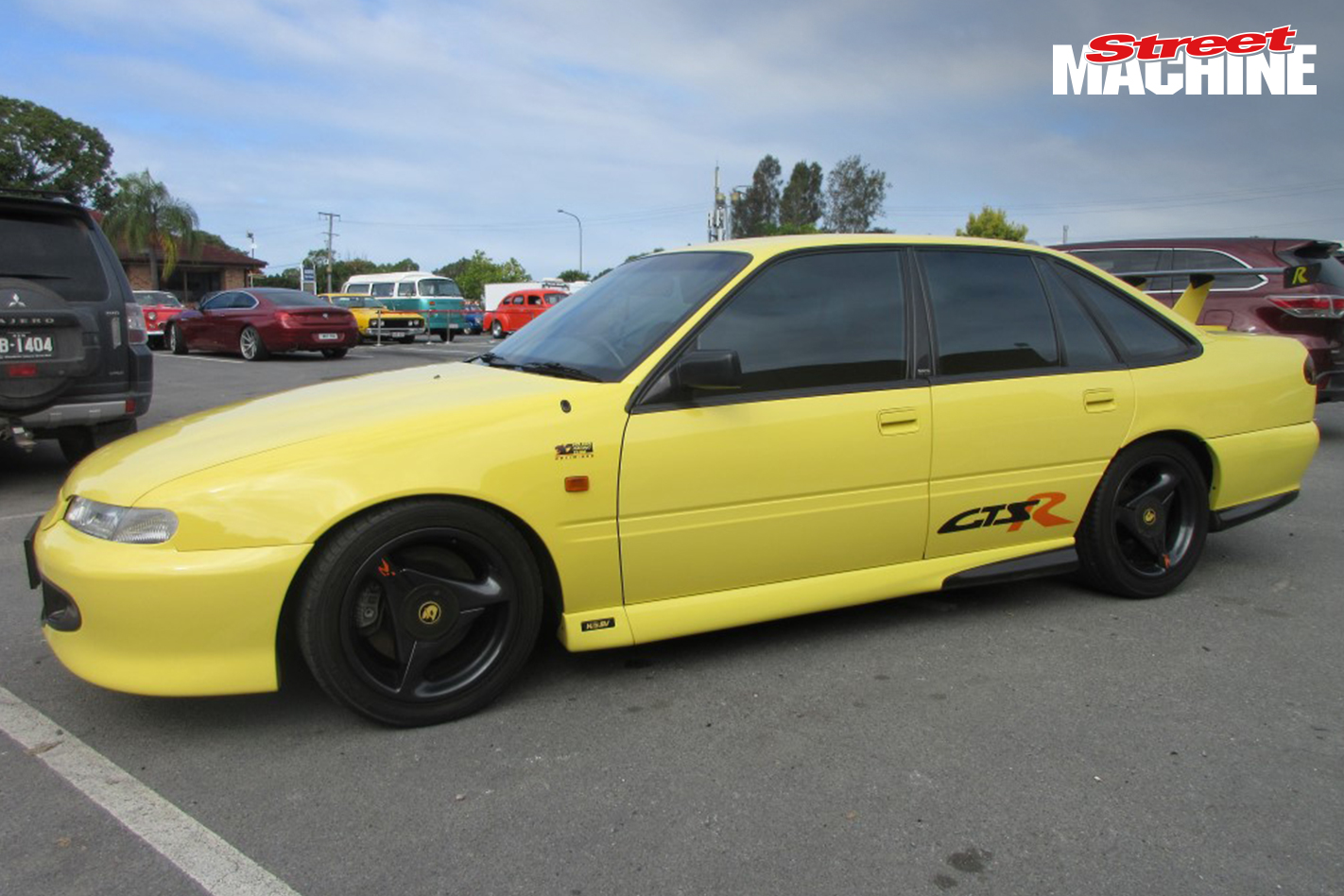 Another car that is tipped to fetch big money is an original 1996 HSV VS GTS-R, colloquially known as ‘the Banana’. HSV has revived the GTS-R badge for its final Commodore-based hero car, and the original VS GTS-Rs have been increasing in value due to their rarity (just 85 made) and significance in the brand’s history. This car is unmodified and has just 42,000km on the clock. 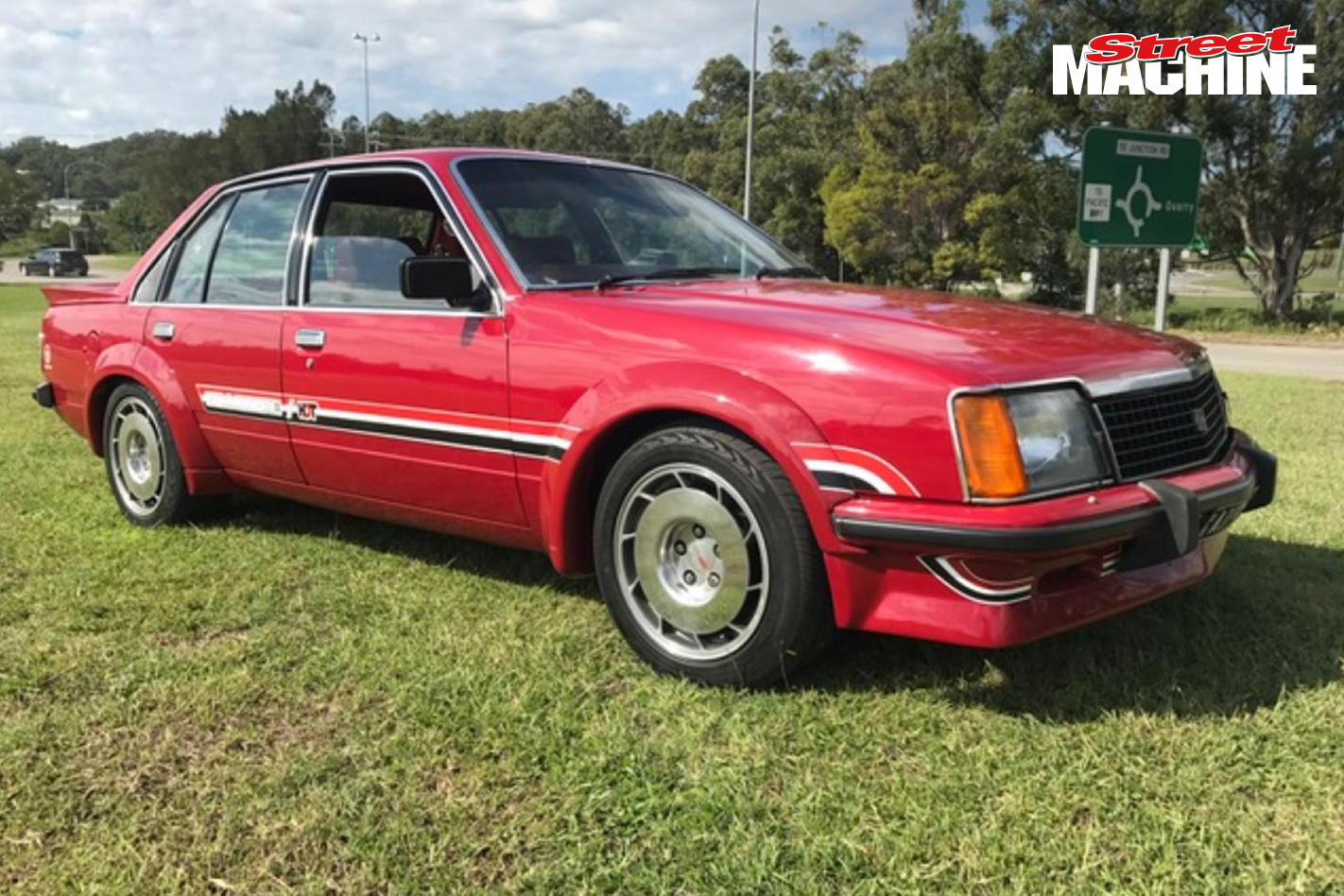 This HDT VC Commodore also caught our attention with its striking red-on-red colour scheme – very 80s! This is number 19 of 500 HDT VCs and this particular example was test-driven by Peter Brock, indicated by his signature on the build sheet. 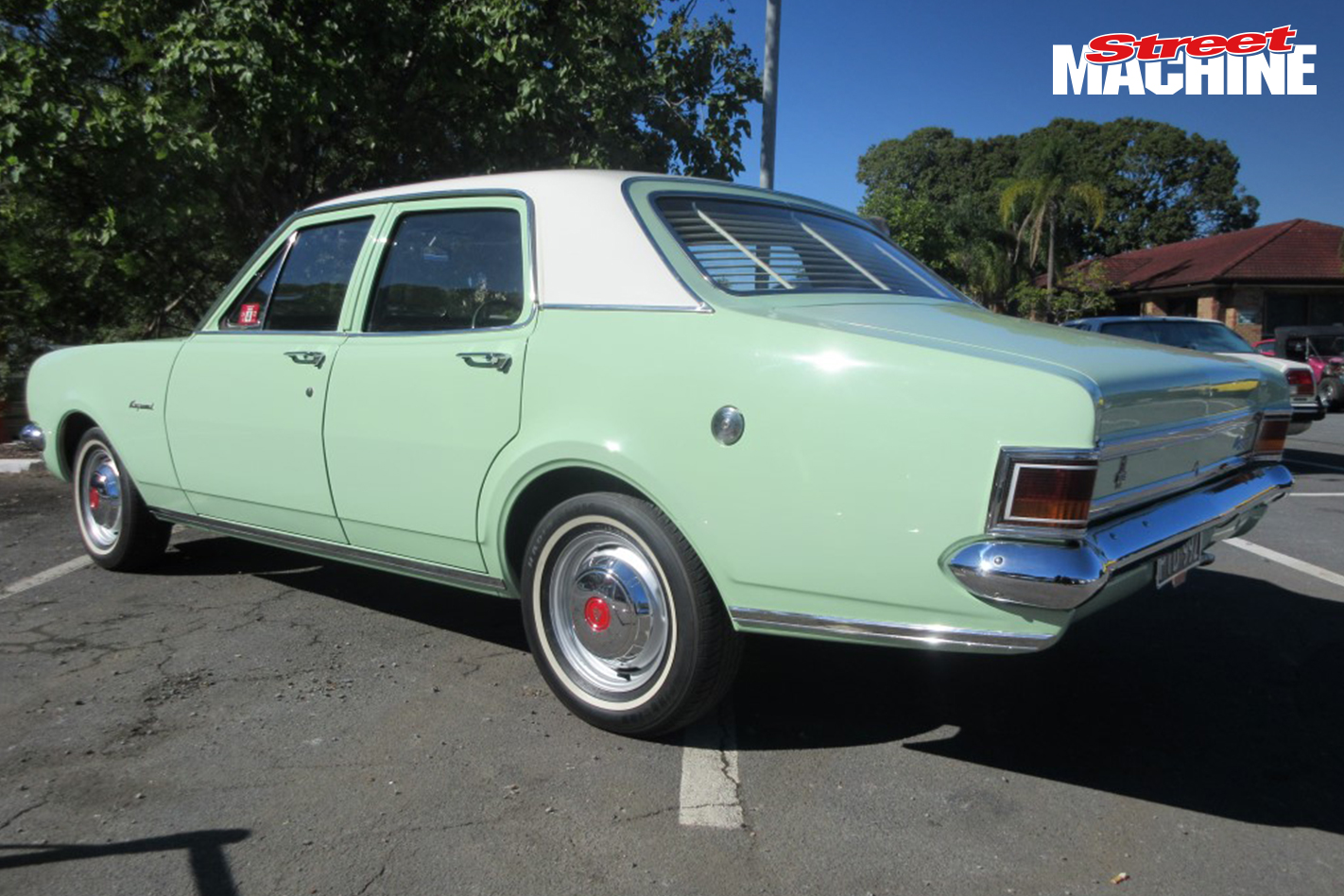 This ’71 HG Kingswood would make a seriously nice family cruiser. The car is in total grandma spec and Lloyds say it retains the Holden 186 and three-speed column-shift manual it left the factory with. And with a starting price of $6900, this could be a steal come auction day.

For more information, and to see the full catalogue of cars on offer at the Lloyds late May auction this Saturday May 217, click here. 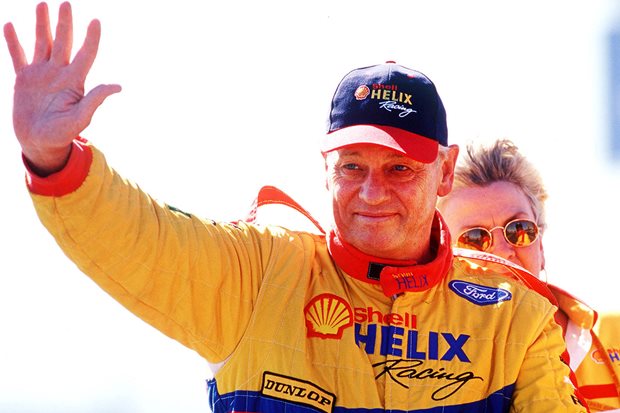 Robbo reflects on the career of Dick Johnson

“Winton? It’s like running a marathon around your clothesline”