DANNY Busbridge’s two-door LJ Torana, 2-WIZAS, has to be one of the tidiest radial race cars in Australia. It has been built to run six-second quarters, but to such a high level that it wouldn’t look out of place in the Summernats Top 60 Elite Hall – it’s detailed to perfection. 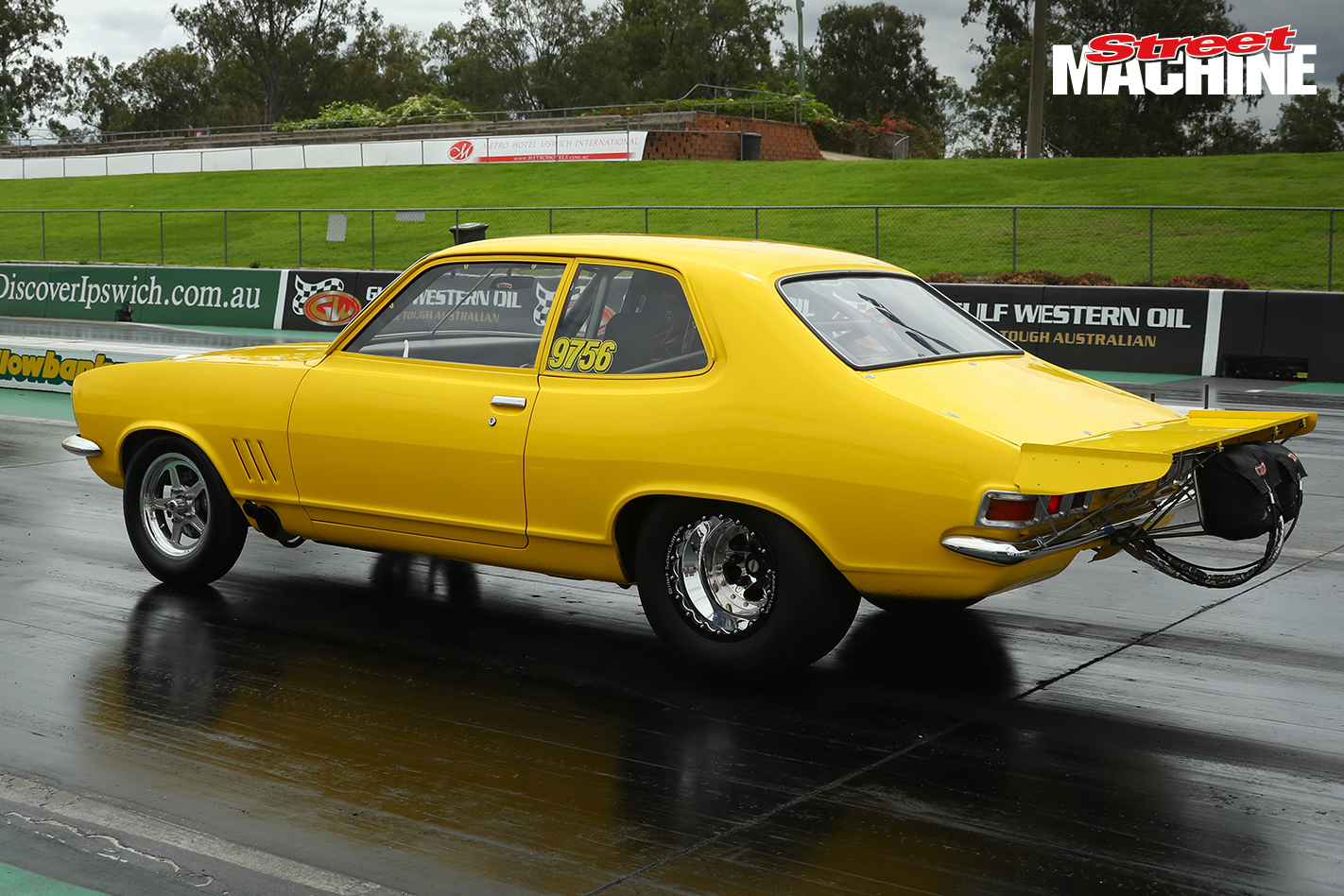 Under the bonnet is an all-chrome 400ci small-block Chev built by Sam and the boys at Westend Performance. It’s equipped with a pair of 70mm Garrett turbos and makes around 1300rwhp on the hub dyno. Frank from Dandy Engines tunes the FuelTech ECU and keeps it all in tip-top shape. 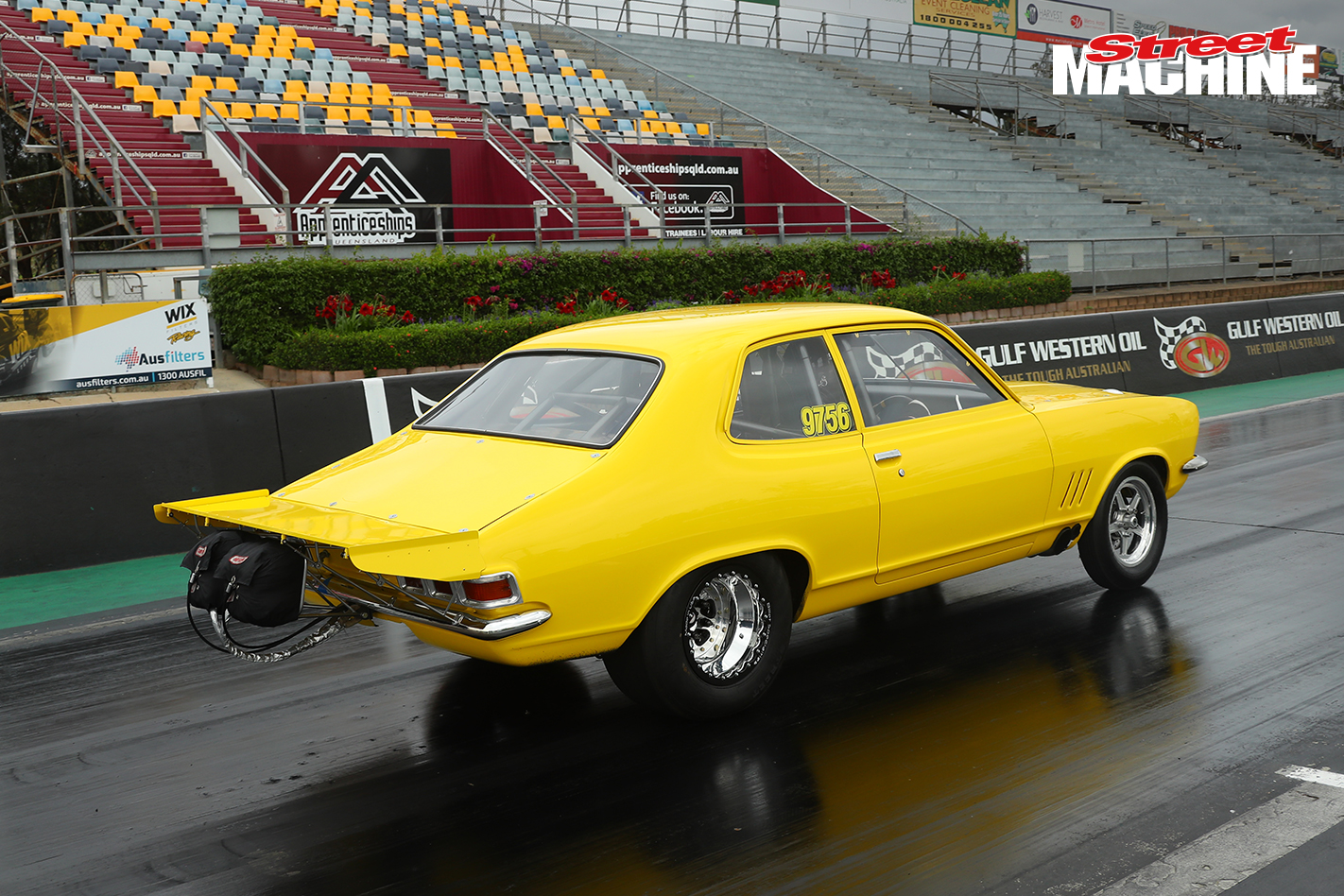 The car started out a few years ago as a running and driving factory six-cylinder LJ coupe, and from there Craig Burns from Street Car Fabrications transformed it into a dedicated race car. Craig actually found it for Danny, then went right through the little Torrie and did the ’cage, sheet-metal nine-inch and all of the suspension work, then sent the car back to Danny in Geelong as a roller. From there the Westend small-block and Keith Neal ’Glide were added into the equation.

A few years later and the car now runs pretty consistent 7.20s on the quarter-mile, but the goal is to eventually get it into the sixes. “The whole car has been built to run sixes, and we’ll get there one day when we decide to turn up the tune or step up the engine combo,” Danny said. 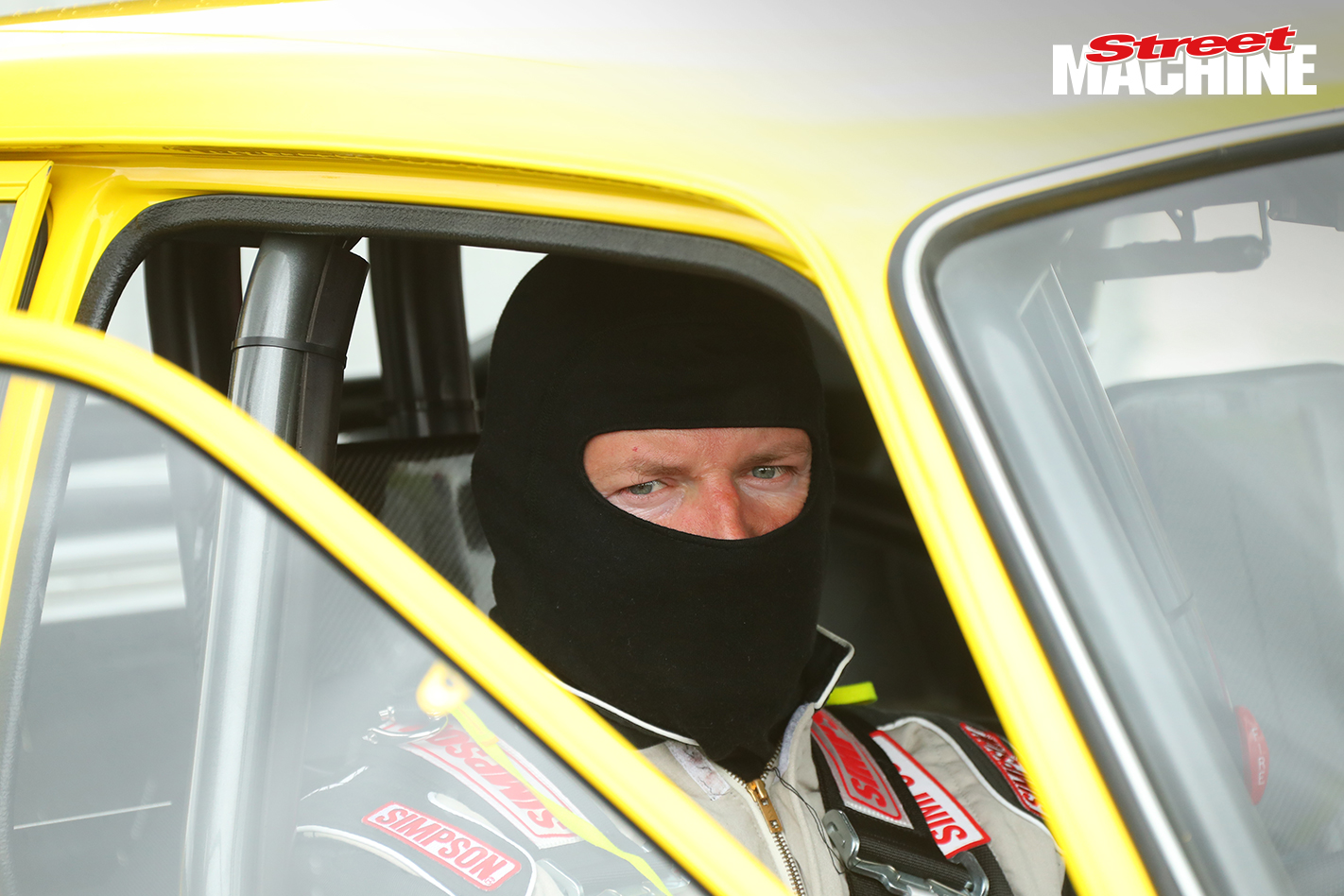 We caught up with Danny at testing for the Kenda Radial Riot a couple of weeks ago at Willowbank Raceway in Queensland. It was Danny’s first time racing on the eighth-mile and he managed to get a 4.66@154mph out of it – the car’s quickest eighth-mile ET to date.

Check out the video to see this stunning race-spec Torana in action. 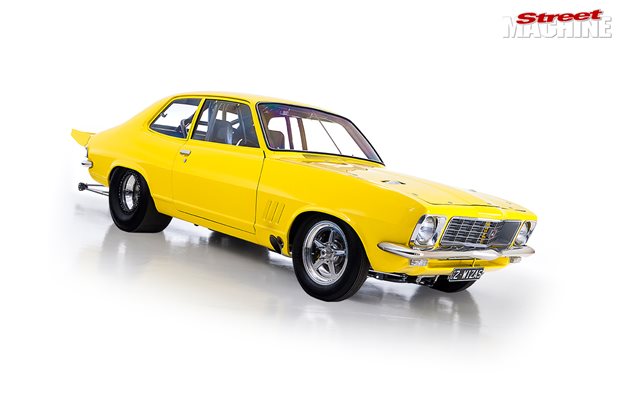 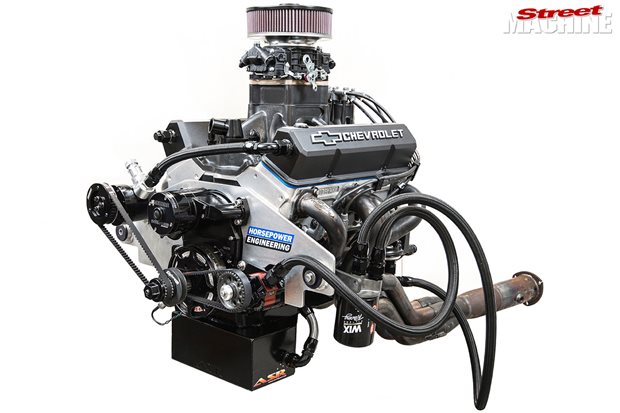 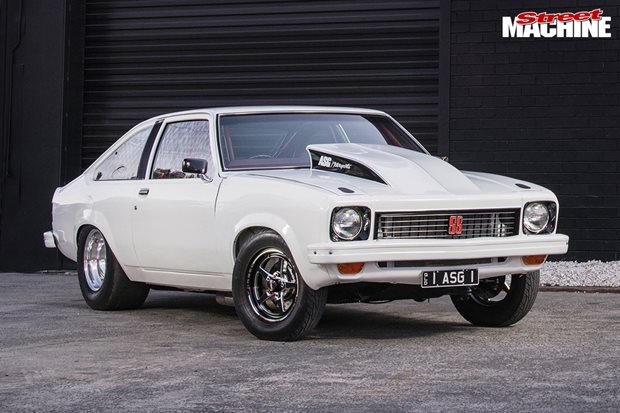 A mate's passing led to this 1200rwhp LX Torana streeter, which has run an incredible 8.1@171mph on the strip