Nathan Farrugia has broken the world 275 record in his twin-turbo LS-powered RX-3, with a staggering 6.77@208mph at Sydney Dragway

NATHAN Farrugia has broken the world 275 record in his twin-turbo LS-powered RX-3, with a staggering 6.77@208mph at Sydney Dragway. To steer such a short-wheelbase car to that kind of speed and ET is a ballsy effort to say the least. 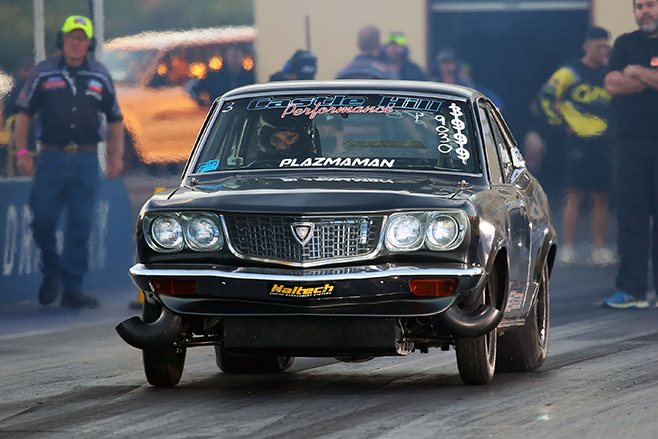 Nathan’s RX-3 has been getting quicker every meeting, and the gains have come not just by leaning harder on the twin 88mm turbos, but also through various tuning changes to the engine and car.

The recent addition of a wing has made the Mazda easier to drive, but with 33psi of boost being pushed through the 427ci LSX engine, this thing is making some serious steam. The small-block lacks nothing in the hardware department, with a Callies crank, GRP alloy rods, Ross pistons and All Pro heads topped with a Plazmaman intake manifold.

Nobody can complain about the car’s reliability; this thing cuts laps all day. 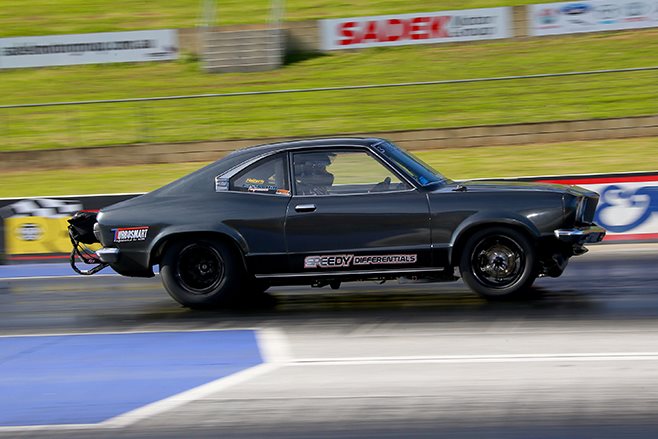 Dale Heiler from Castle Hill Exhaust & Performance Centre is the man behind the keyboard, steering the tune and set-up via a Haltech Elite with REM (race expansion module). The system has every sensor known to man for data acquisition, and such an incredible accomplishment can primarily be put down to knowing and understanding what all the data means and how to make gains with it.

Is there more in the tank?

“Hell yeah!” Dale says. “We actually ran the time on lower boost than we usually run. We went to the Jamboree with a 6.50 tune-up, but the track wasn’t there for us. But that number is still in the tank.” 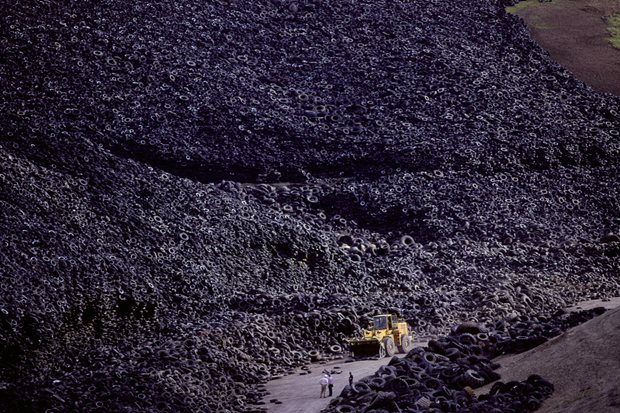