DION Amato from Melbourne’s Dyno-Mite Performance has recently started racing this insane Factory Xtreme Dodge Avenger. He got the car as an ex-Pro Stock roller from the States, and built a pretty crazy Ford Barra motor for the thing, which Dion hopes will get the car into the five-second zone over the quarter.

It runs a Dyno-Mite-built destroked 3.9-litre DOHC motor that revs to 10,000rpm and is boosted by a monster 102mm Precision billet turbo. It’s fuelled by methanol, so it doesn’t need an intercooler and Dion reckons it makes around 2000hp! Backing up the motor is a 3-speed Rossler TH400. 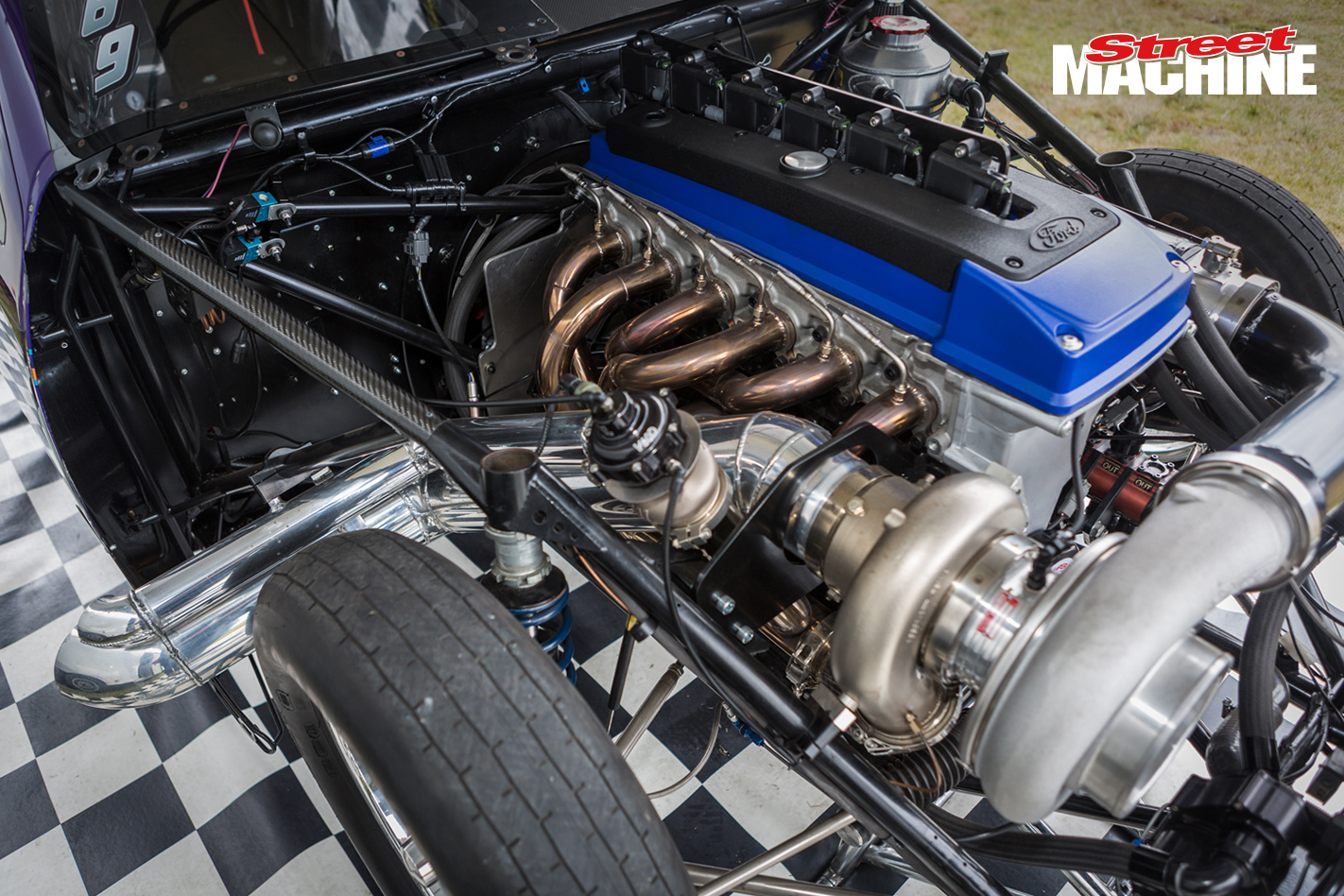 Dion is still learning the car; it’s a bit different to the seven-second FG XR6 Turbo ute he’s used to piloting. He seems to be getting the groove of it now though, after running scorching-hot times on the weekend at Portland’s South Coast Raceway eighth-mile. Even coming loose in the big end and having to pedal through the finish line, Dion managed a 4.40@153mph - equating to roughly a mid six on the quarter. But there's more, Dion's PB for the weekend was a 4.36@158.5mph - still with a pedal. 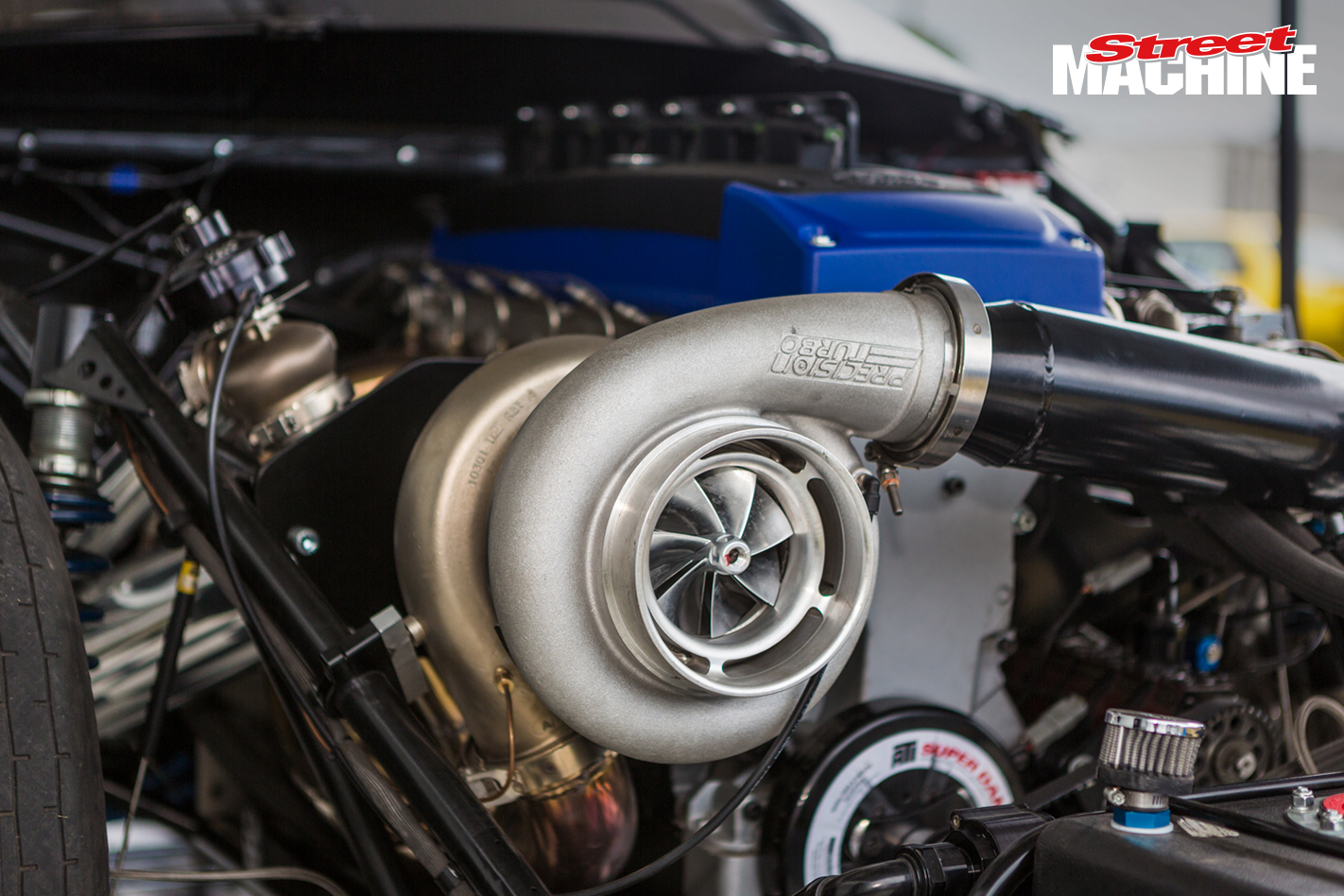 The car is an absolute rocketship out of the hole, so they’ve got their startline boost control sorted; it just seemed to be lighting up the tyres towards the other end, where you’d think you could throw more power at the treads. It just goes to show how serious this engine combo is.