LAST Friday night Calder Park was buzzing with horsepower with a test and tune session for the big APSA meet on Saturday. As well as some of the crazy APSA cars, there were also plenty of street and race cars just keen for a play, trying to run a number.

One of those was Street Machine Drag Challenge veteran Luke Foley in his VH Commodore. His car runs an alloy 6.0-litre twin-turbo set-up that we saw make more power than ever on the dyno a few weeks ago. Luke was confident the car would run its quickest-ever times once he hit the track.

He was right: The VH clocked an 8.512@162mph, a few tenths quicker than his previous PB run at Drag Challenge last year. And that wasn’t even with the motor cranked right up to the 960rwhp it laid down on the MPW dyno.

Luke’s mate Adam Rogash also ran a new PB in his NOSHOW HSV ClubSport, once again diving into the seven-second zone with a 7.94@178mph. On Saturday he beat that time again with a 7.80! 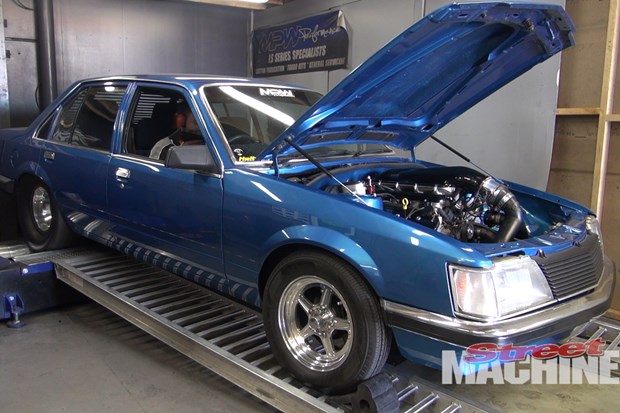 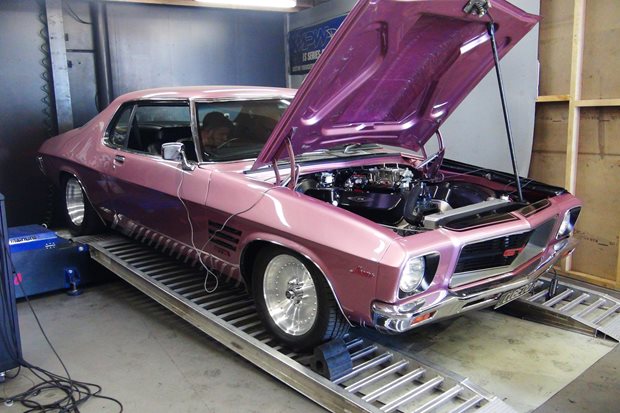 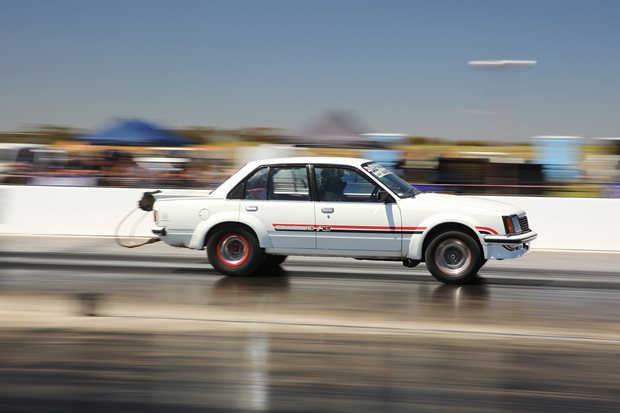