WHEN Chrysler Australia released the Sigma in 1977, no one would have imagined that people would be sticking V8s into them – or running nines on the quarter-mile – 40 years later. Brett Roberts has filled the engine bay of his 1978 Sigma with a nitrous-sniffing small-block, but he’s got plans for a whole lot more. 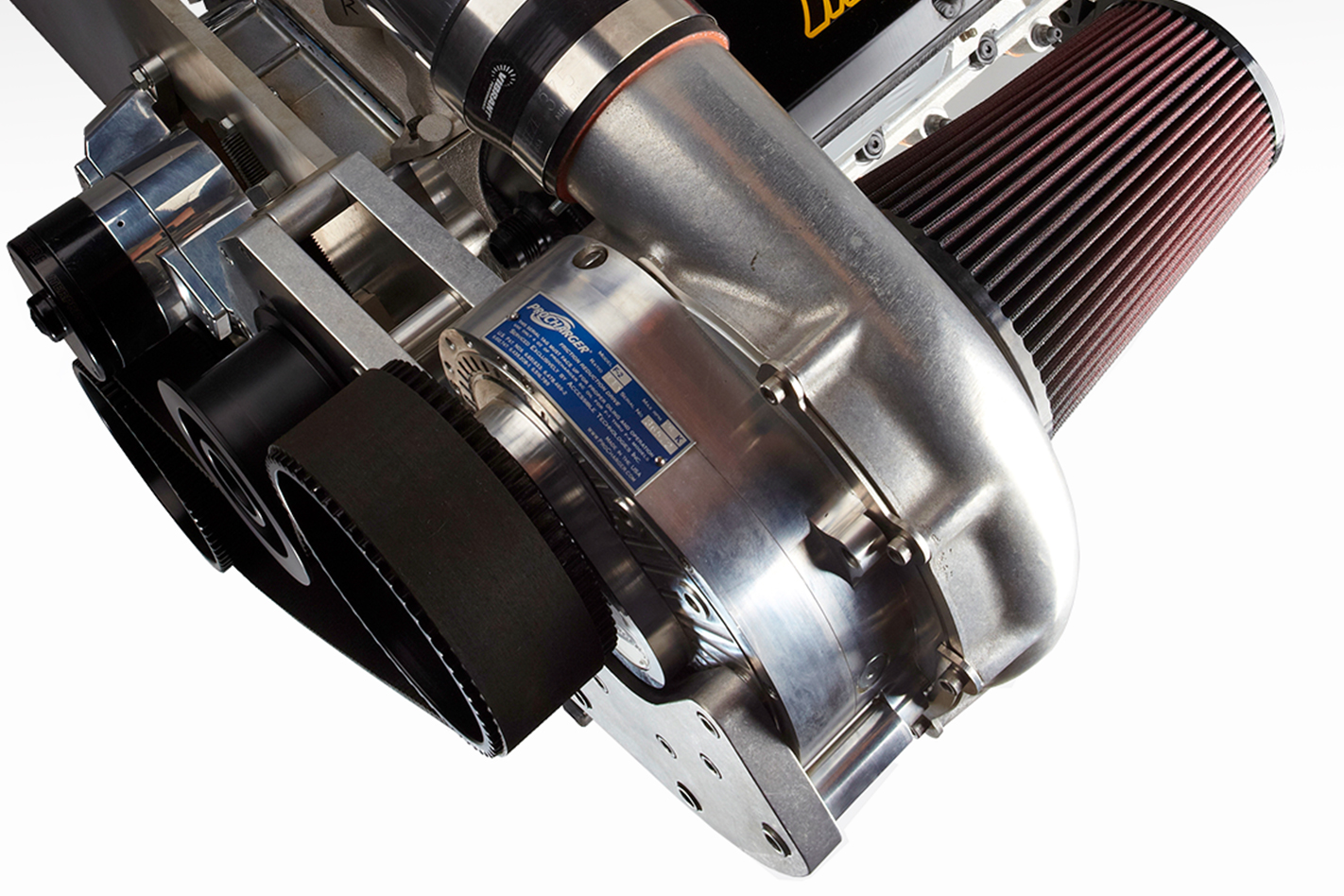 The current engine is a 318 stroked out to 390 cubes by ProFlo Performance, and you can tell it’s no lightweight because it’s punching out 560hp naturally aspirated. Throw in an extra 200hp worth of giggle gas and you’ve got yourself a recipe for nine-second ETs. But this is just the little motor Brett reckons; they’re using this engine to sort out the chassis and suspension before the ‘real’ motor goes in. 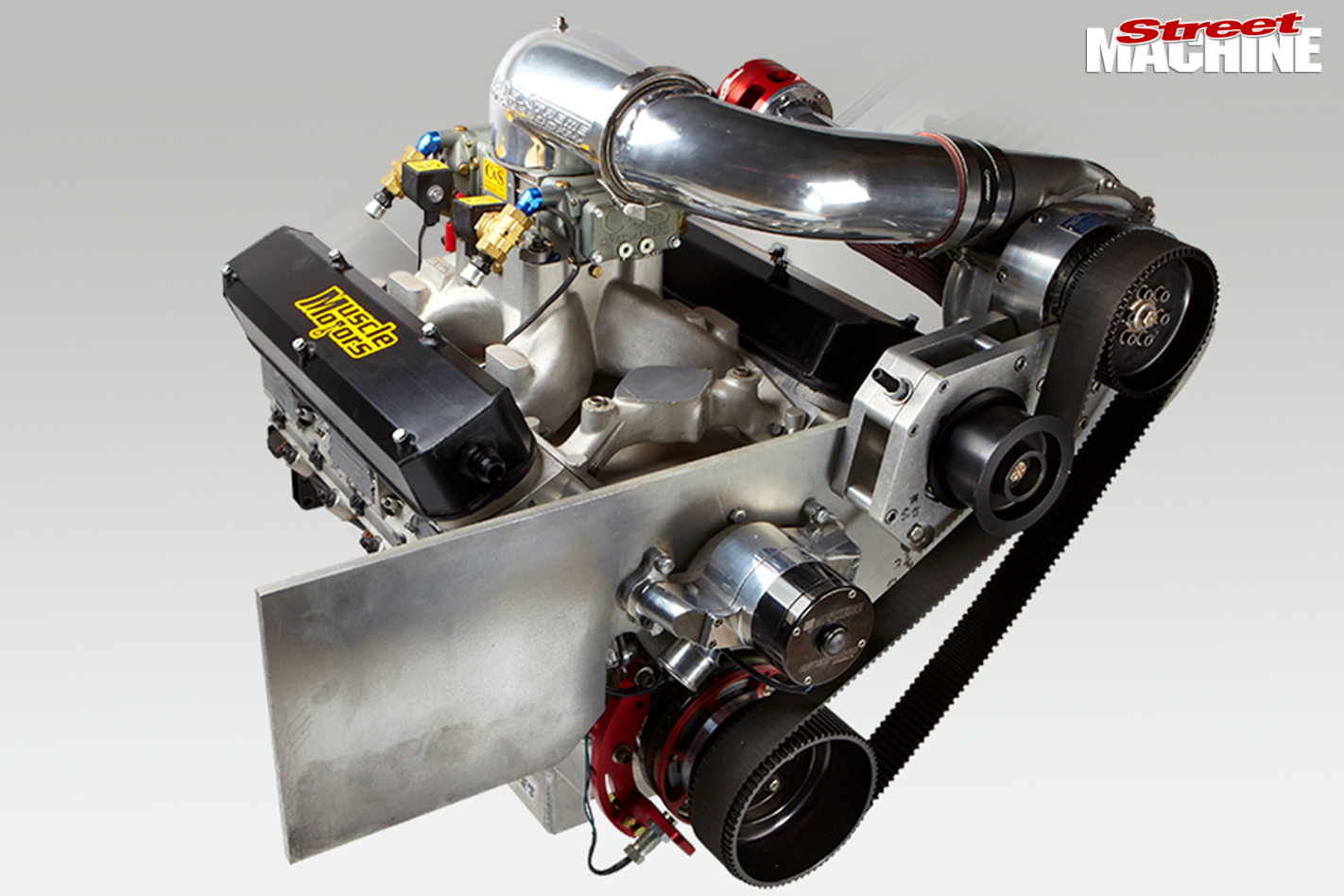 We featured the big motor in our Mill Of The Month column back in March 2015, and it’s about as serious as any small-block Chrysler we’ve ever seen. Built by Muscle Motors in the US, the 426ci small-block produces 1555hp at 16psi thanks to an F2 ProCharger and a C&S blow-though carby. That’s more than enough grunt to give your big-block a massive case of horsepower envy. 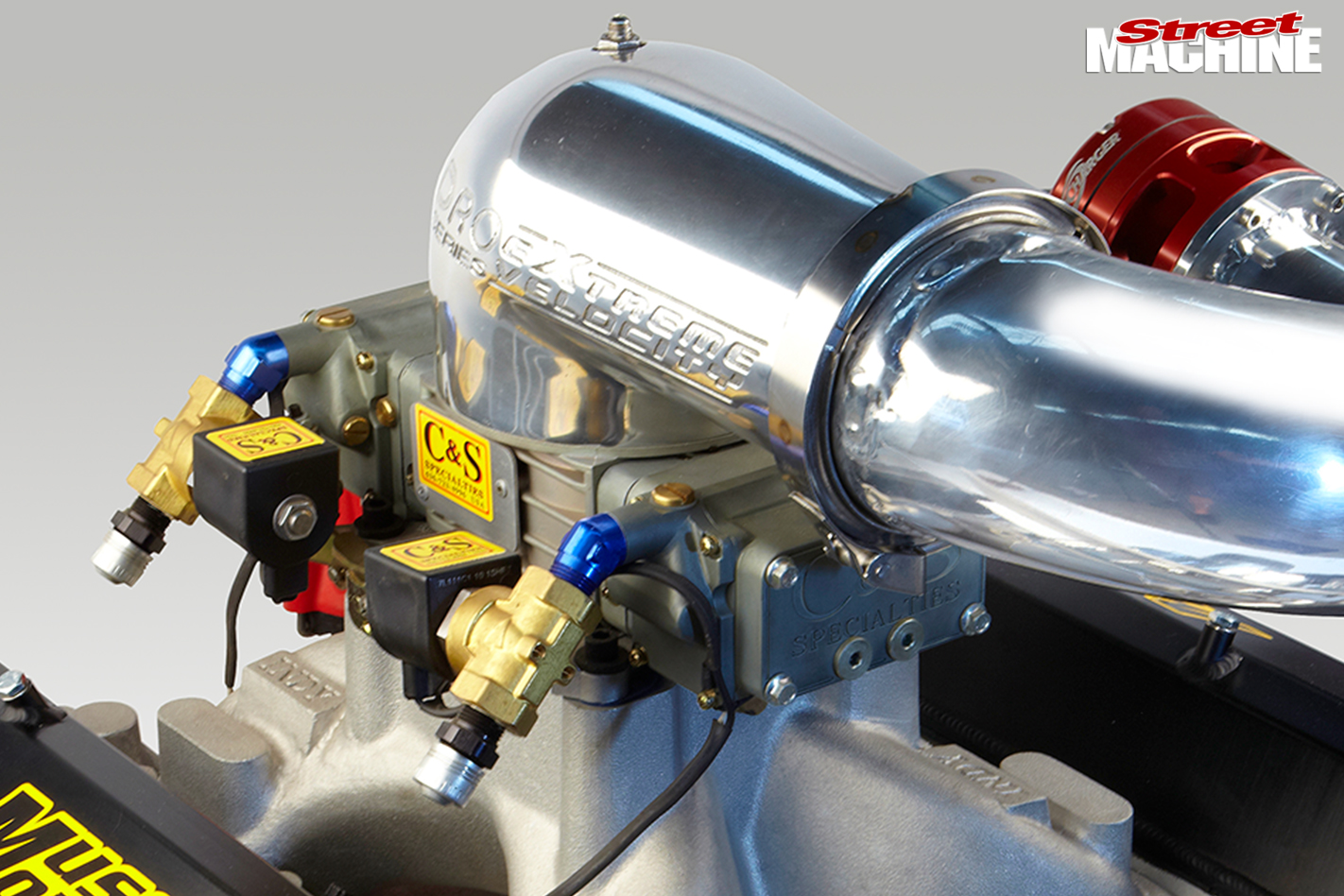 The idea is to eventually run the Sigma in the 10.5 class, which means they’ll need to be running deep into the seven-second zone to be competitive. That’s still a little way off though, so in the meantime the guys are happy to bang out mid-nines at 140mph like they did at Mopar Sunday in Queensland. It’s definitely the quickest Sigma we’ve seen in a while.