Jack’s Skyline retains the factory single-cam RB30 block and cylinder head, but uses a forged bottom end rotating assembly built by the guys at Dandy Engines. Hanging off the side of the motor is a giant Precision 8285 turbo pushing 45psi through an ice intercooler and Plazmaman intake manifold and plenum. It runs a solid camshaft and standard cylinder head ports. All up the dirty 30 is good for a monstrous 940rwhp – enough to get the car deep into the eights! 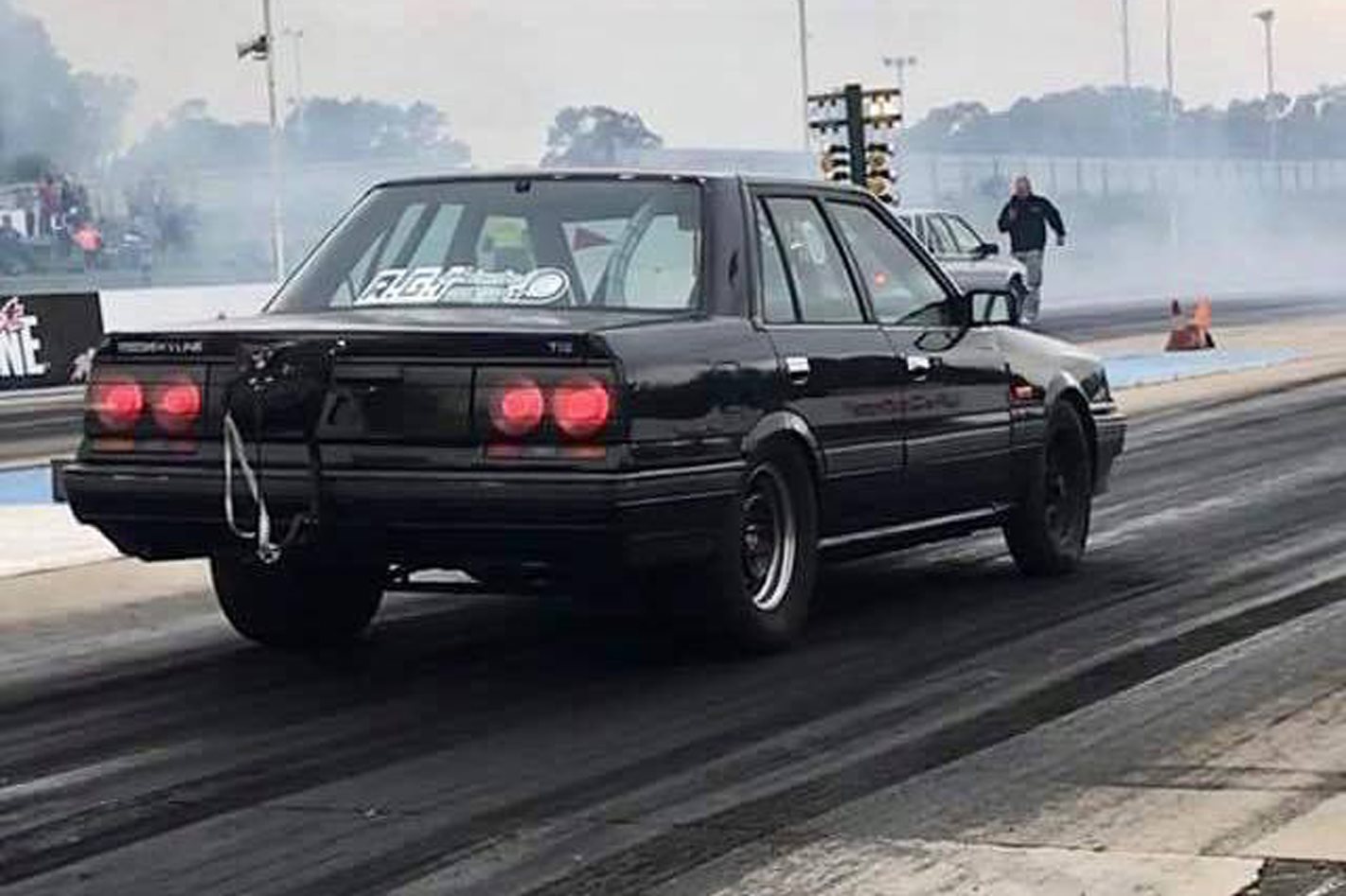 The Nissan donk is backed up by a transbraked two-speed Powerglide built by MDT Transmissions and it drives a nine-inch rear end. Interestingly, the car still retains the factory suspension mounting points with Menscer shocks, and Jack squeezes a pair of 275 Pro Radial tyres in the standard wheel tubs. Jack was running the factory BorgWarner diff housing up until a few months ago, and it ran 8.6@158mph with that set-up!

“I’ve had the car for three years now and I built it with a bunch of mates; Dandy Engines did the machine work and Stix at Quickbitz tunes the Haltech ECU,” Jack said.

The Saturday before the Holden-Powered Nats, the car destroyed a cylinder head during testing. Fortunately the boys at Dandy Engines were quick to machine up a fresh head ready for the Nats, where the Skyline seemed to be on a mission. Last pass of the day, Jack ran a new PB of 8.55@151mph, breaking a rocker at three-quarter track. His highest mph for the day was actually 167mph, so there’s plenty more left in this thing.

Check out the video from the guys at Fullboost. 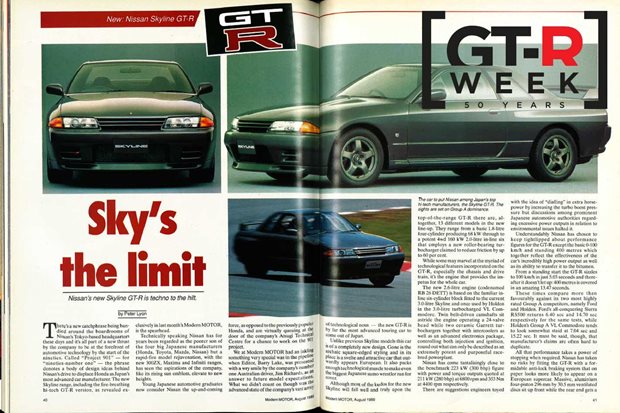 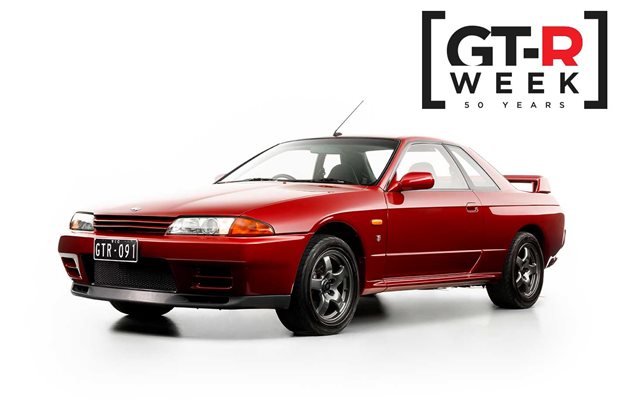 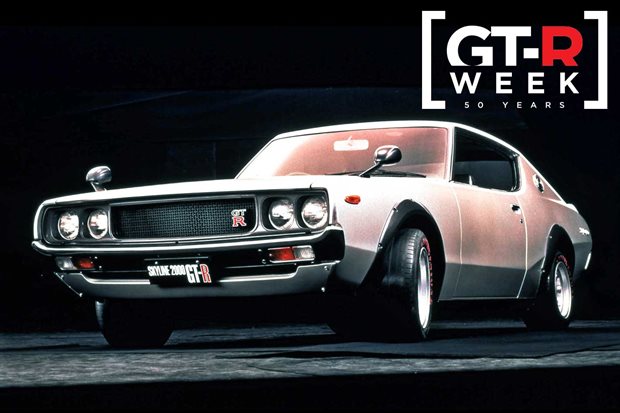 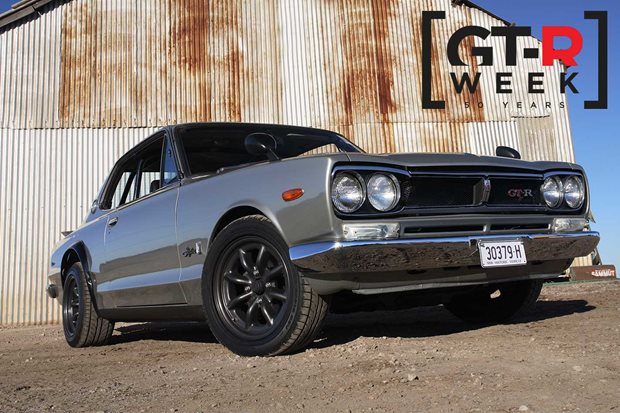 The start to the GT-R story is a far cry from the brutal AWD beasts of today, but it's arguably more revered