LEAH Pritchett is currently the quickest person in NHRA Top Fuel racing, having run a 3.65-second ET over 1000ft at an eye-watering 329.34mph.

Having started out in junior dragsters when she was eight years old, Leah has since raced in just about everything. From building a Nostalgia Nitro Funny Car with her dad Ron, a former Bonneville record holder – which she set the world record in – Leah moved through Pro Mods and now big bad Top Fuelers with Don Schumacher Racing, the most successful team in the history of the NHRA. 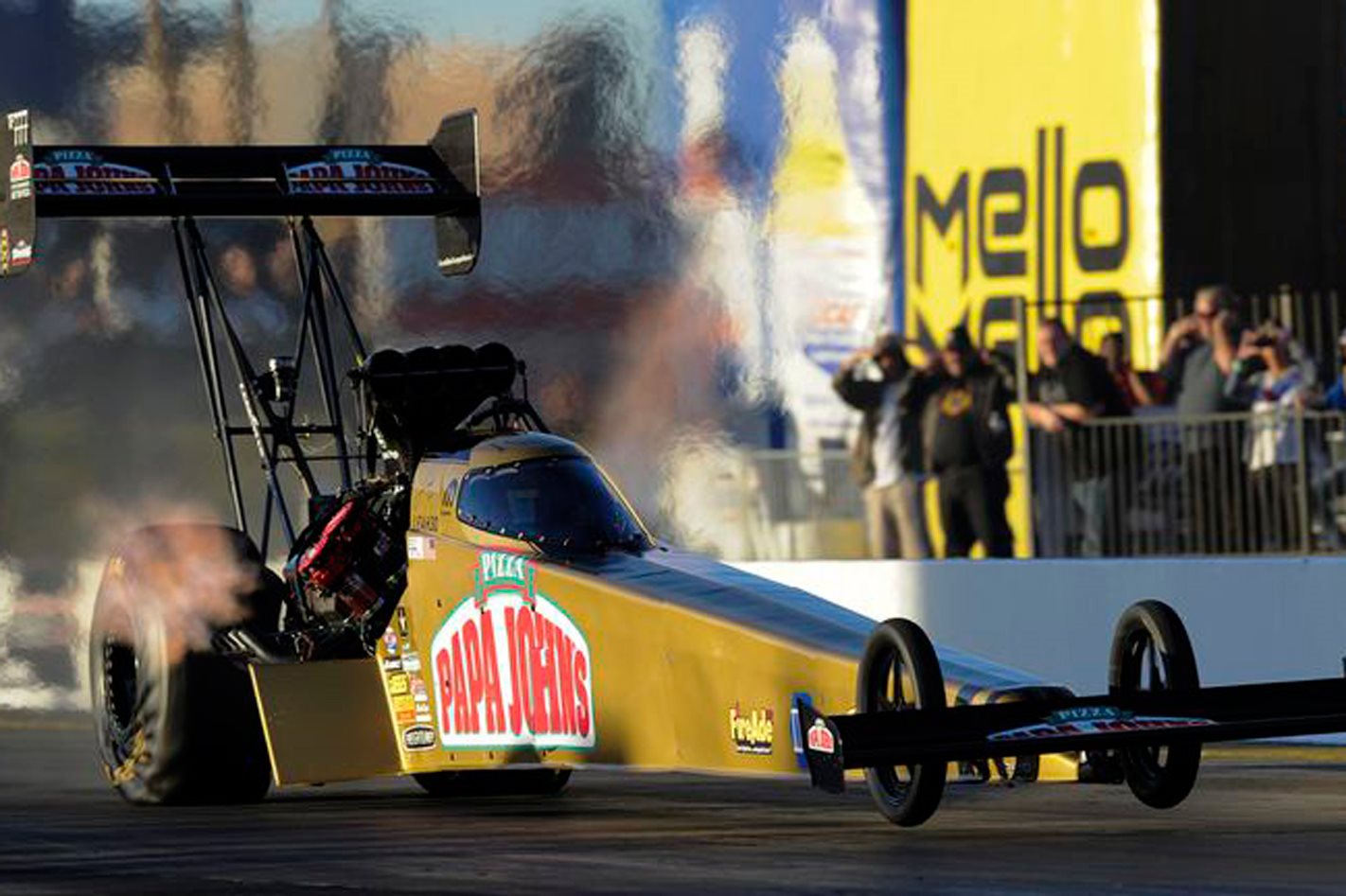 Leah has since been lighting up the timing boards with her Don Schumacher Racing Top Fueler, and is now the world record holder. As you can see in the video, there is a fair bit of preparation and time involved in getting the 11,000hp blown monster from the staging lanes to being ready to rocket down the track at over 300mph! Check out the cool video from the guys at Hoonigan to see what goes into it all.