TALK about standing out like the proverbial dog’s balls. It had some widened steel wheels and an exhaust that exited just in front of the rear wheel, but that’s about the only hint you got that something special might be hiding under the bonnet. At a guess, I would have said maybe a hot Holden six, maybe even a V6, or possibly an SR20 or some kind of turbocharged four-cylinder. Well, it was Japanese and it was turbocharged, but I would never have thought of a rotary! 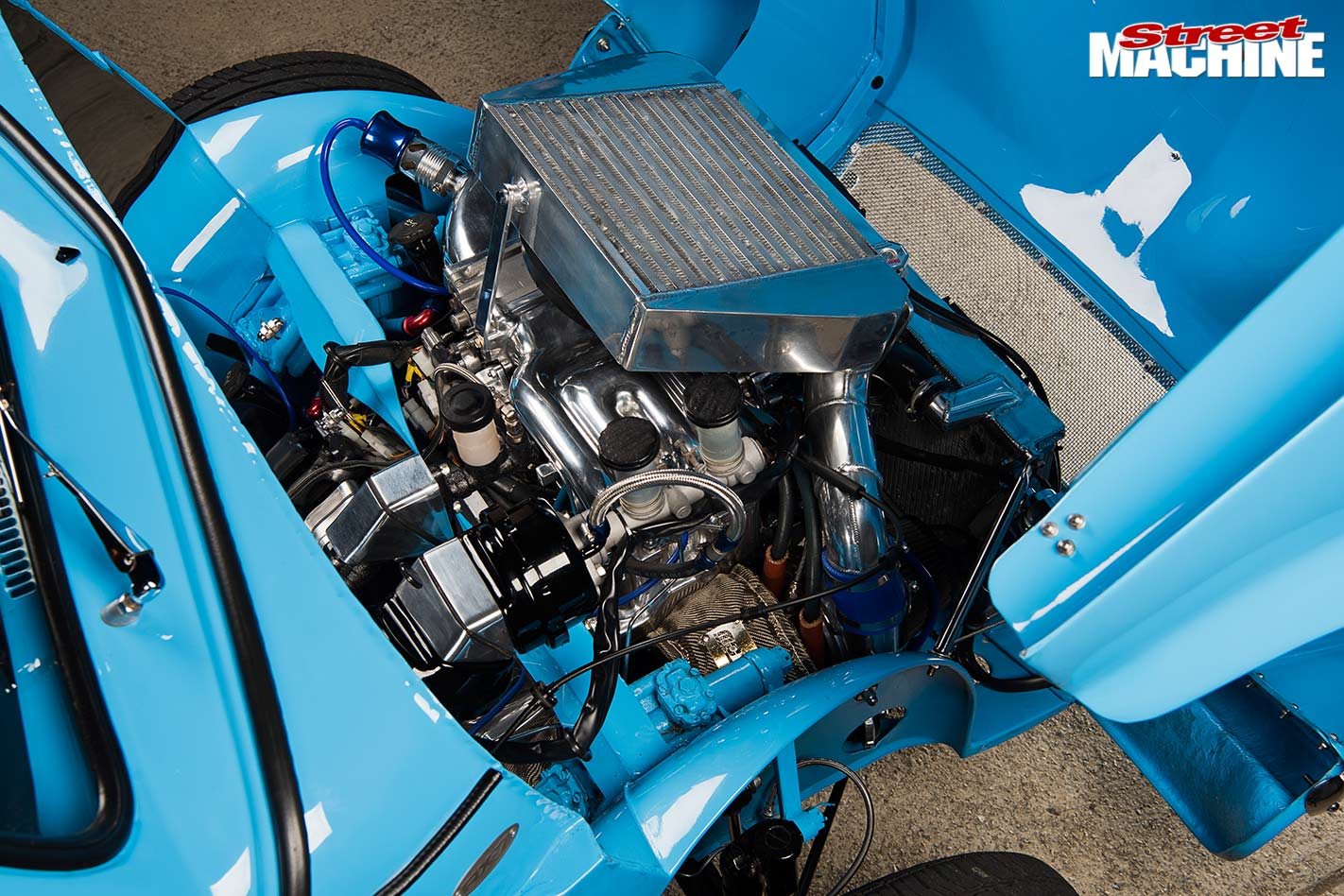 Ian chose a 13B REW engine out of a Series 6 RX-7, keeping the Mazda 5-speed box and mating it a Hilux diff with a set of 4.5 gears. I saw it race a couple of times and was pretty impressed with how well it went, not surprising considering the 350hp at the tyres and light weight. There’s also a few custom touches on the body and an XU-1 dash to keep an eye on things. With its short wheelbase and peaky power, Ian was never planning on running more than the 400m event, so we’re not sure how fast the old girl would go – but it would be a hell of a ride! 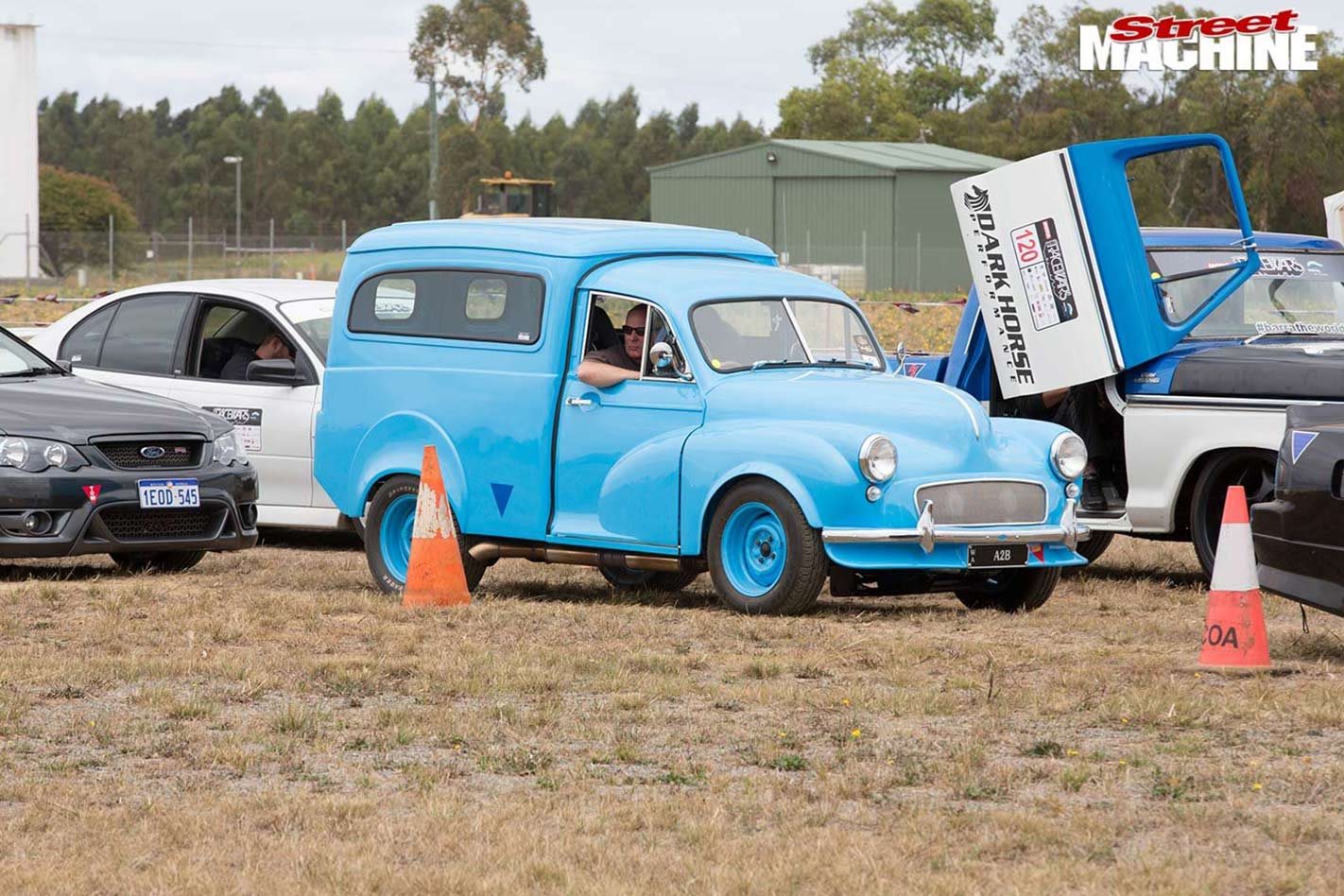