QUICK turbo cars are nothing new in Australia, but they’re rarely as large, or as cool, as Greg Emberley’s 1966 Dodge Coronet.

Greg had mixed success with the big Dodge at Willowbank Raceway’s Mopar Sunday last weekend. He managed to crank out a new PB of 7.45 at just 161mph; the trouble was that none of his runs at the event was a clean pass, which shows the Coronet has a whole lot more in it.

After buying the big Mopar as a roller from Street Machine’s own Mark Arblaster, Greg first used a stout 451ci stroker turbo combo to push the boxy Dodge to an impressive 7.64@191mph, but a recent upgrade to a new 500ci combo promises so much more. The 500-cube Mopar big-block runs a set of Indy heads and a 94mm Precision turbo pumping boost through a C&S carby to produce a whole heap of horsepower.

How much horsepower exactly? No one is saying, but it doesn’t take a genius to work out that 191mph trap speeds equals some serious grunt, definitely somewhere over the 1700hp mark.

The rest of the driveline is just as tough. There’s a Rossler-built Powerglide from the States and a Dana 60 rear with 3.45 gears to turn the tyres. When it comes to suspension the Coronet is decidedly low-tech. There’s a set of Calvert split mono-leaf springs up the back, while the front end still rides on the factory torsion bars from 1966.

Greg basically used Mopar Sunday this year as a test ’n’ tune session, but we don’t think it’ll be too long before he’s into the very low sevens, or maybe even a six. Imagine that! 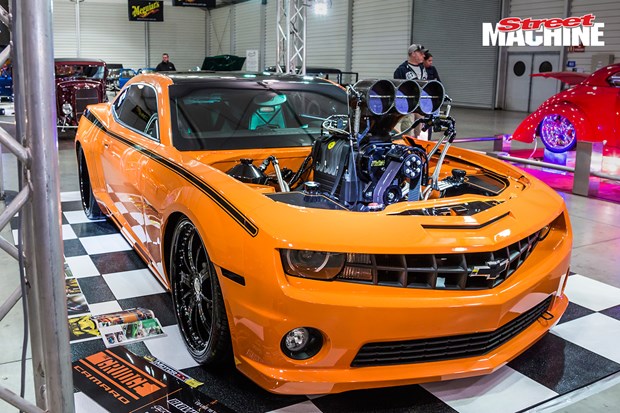 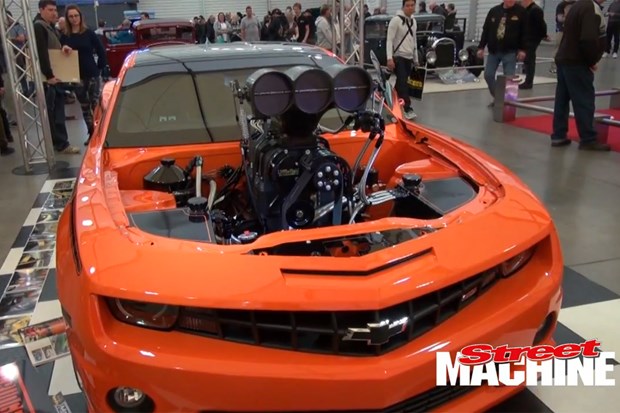 Editor Telfo runs us through the Superstars of MotorEx 2016 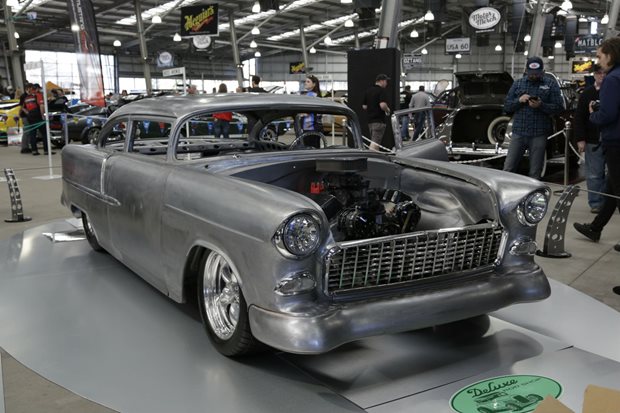