WITH THE Australian Pro Street Association finals at Sydney Dragway this Saturday, pre-race testing and licensing has been in full swing.

There’s been plenty of action already with Darren Mood putting his Mustang into the wall (he’s okay) and Daniel Nunziante running 6.85 at 210mph with his Outlaw Radial Cortina.

Adam Styles also clicked off a new PB with his twin turbo LC Torana running 8.47 at just 155mph (it has run 166mph) and Dion Amato’s FG XR6 turbo ute has run a string of high sevens at 176mph.

The Dandy Engines crew organised the three-day test session and were there fine-tuning their old faithful 7sec XW Falcon, along with a bunch of new combos in customers cars.

These included Steve Bezzina, who has recently stepped up to a 2000hp+ twin turbo set-up that mirrors Dandy’s own seven second monster. The Cortinas of Tim Cross and Craige Lewis turned a few heads and both ran strong with Dandy-built twin turbo small block combinations.

Tim’s green machine is packing some serious rubber and is aimed at Outlaw Radial, while Craige’s silver sleeper looks like a pure streeter. But don’t be deceived, under those showcar looks there’s a heavy hitting twin turbo 363ci Windsor. He’s already in the high eight-second zone, but the top end speed suggests he’ll be in the sevens soon enough.

We also got to see Danny Busbridge’s bright yellow 2WIZAS LJ Torana run a few passes, with a best of 7.57 at 178mph on his very first pass. It’s been a while since we last saw it on the cover of our June 2013 issue and back then he told us the car was built to run 7.50. Having hit the mark so early he may need to reset his goal.

We’re hoping to have more news tomorrow, but in the meantime check out the video and photos. If you’re hankering for more right now, there’s the Fast Performance Videos channel on Youtube and plenty of pictures at Dragnews.com.au 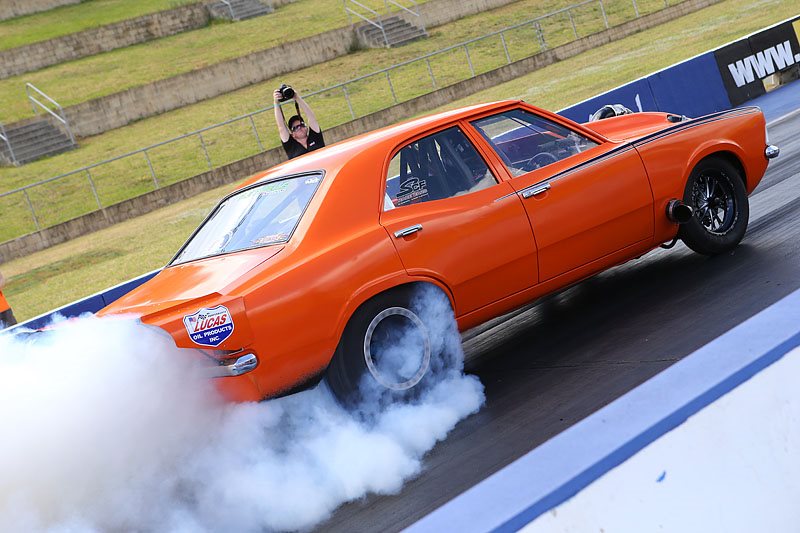 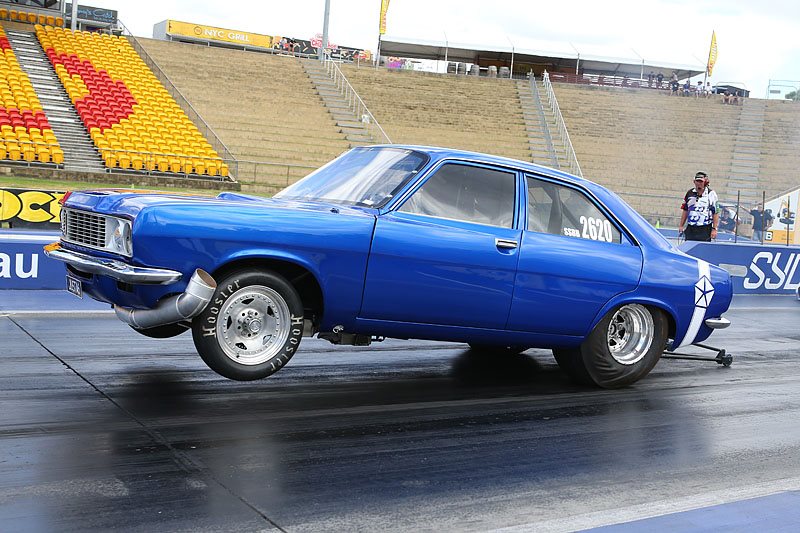 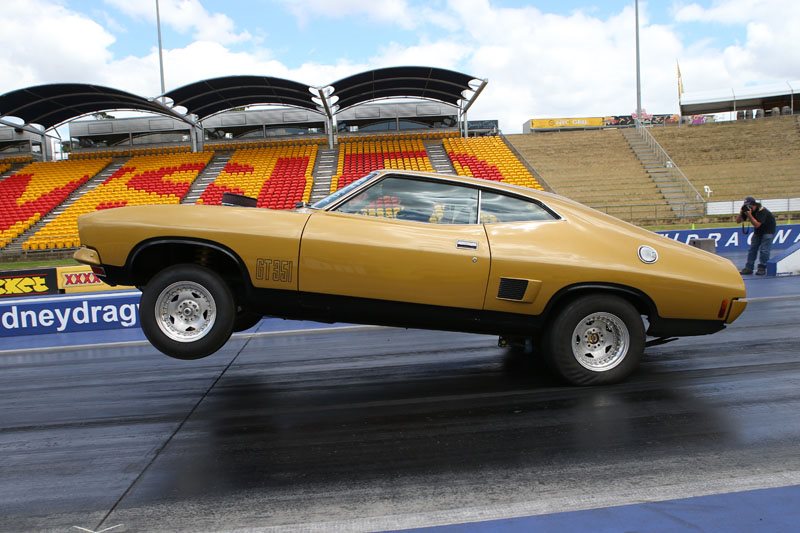 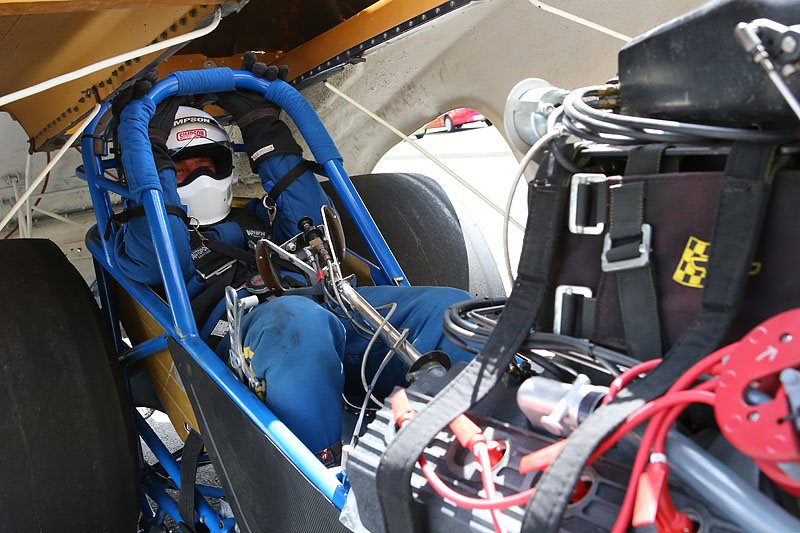 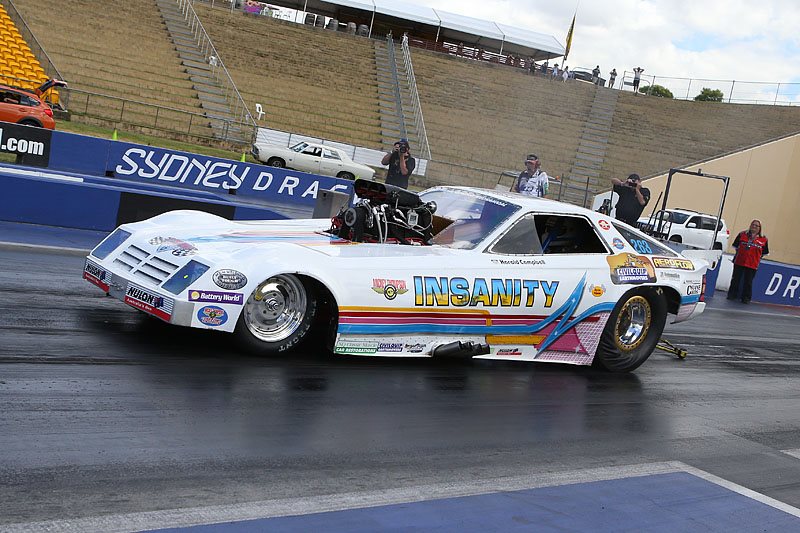 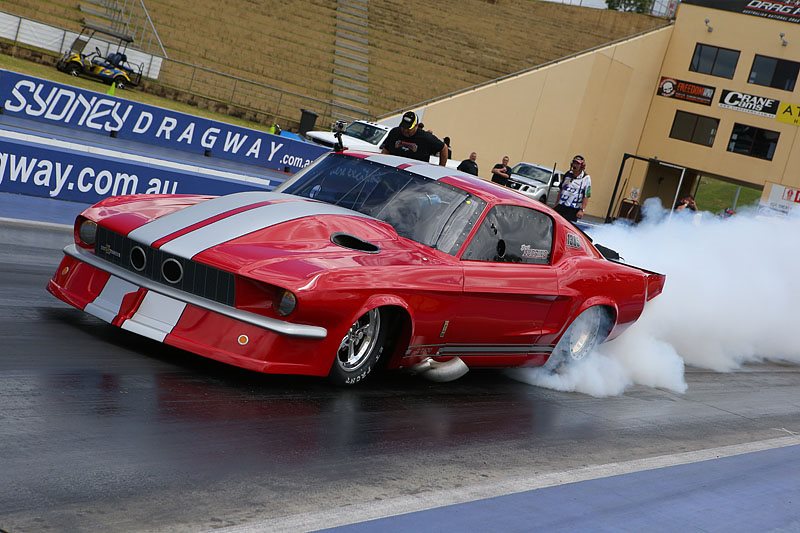 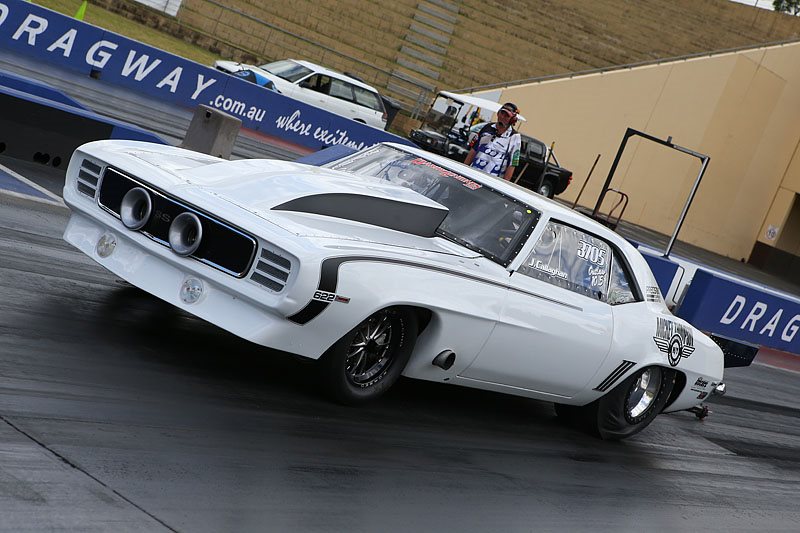 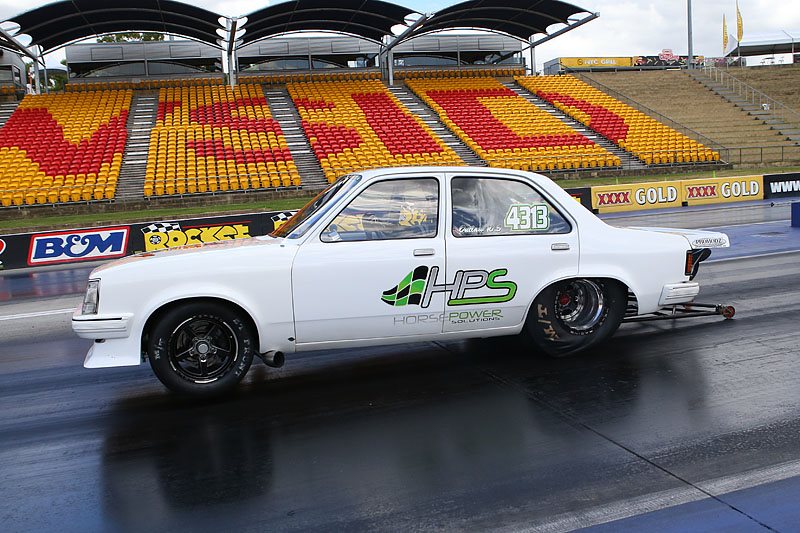 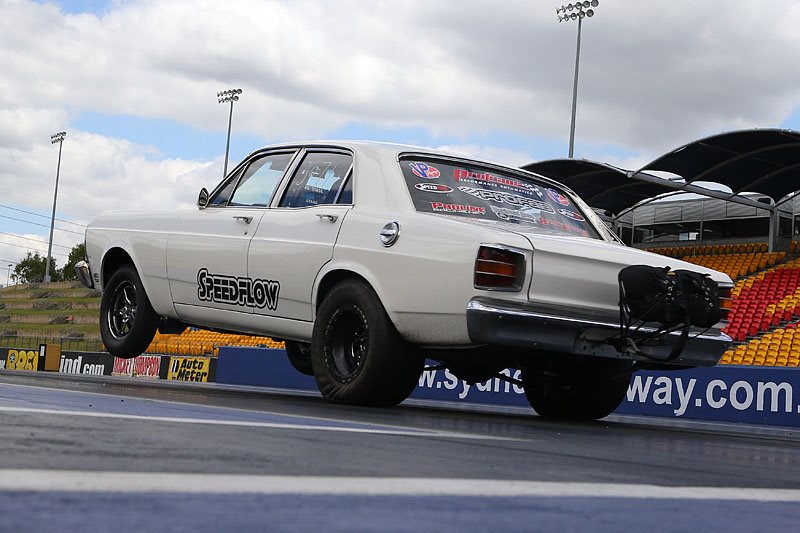 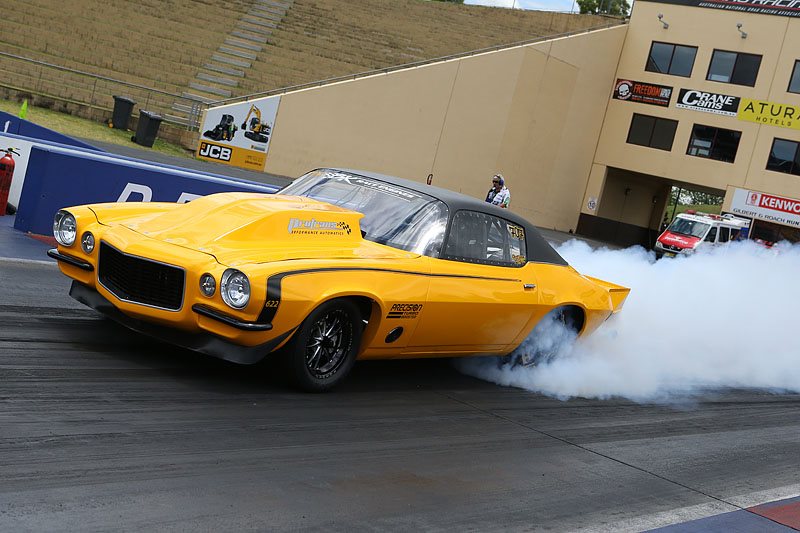 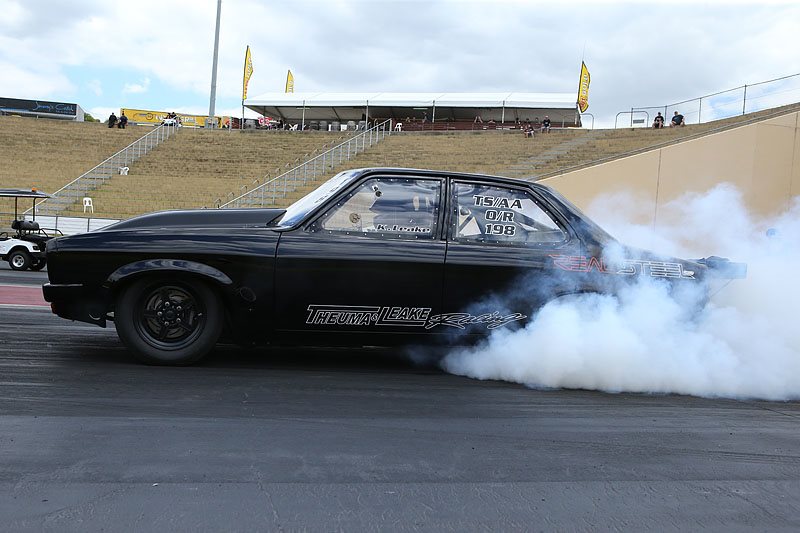 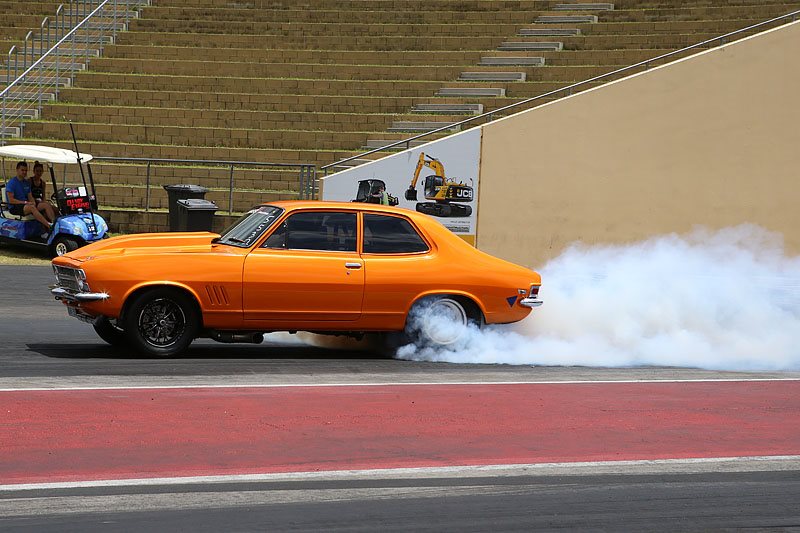 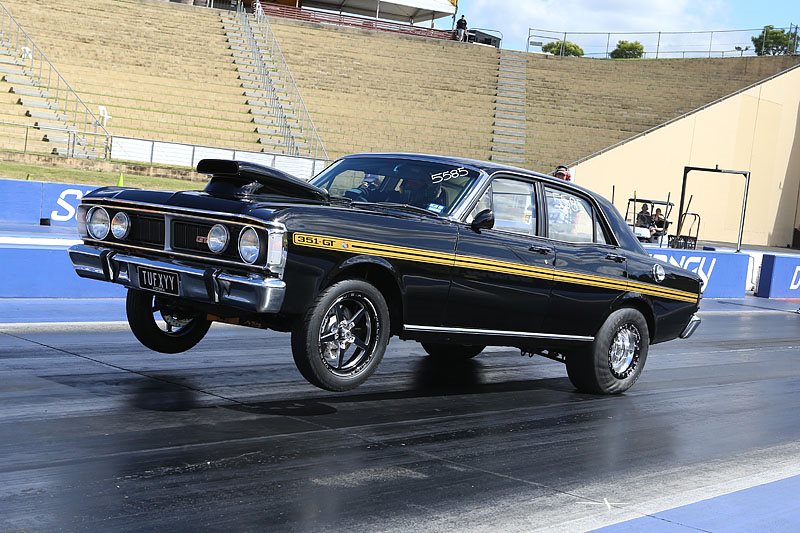 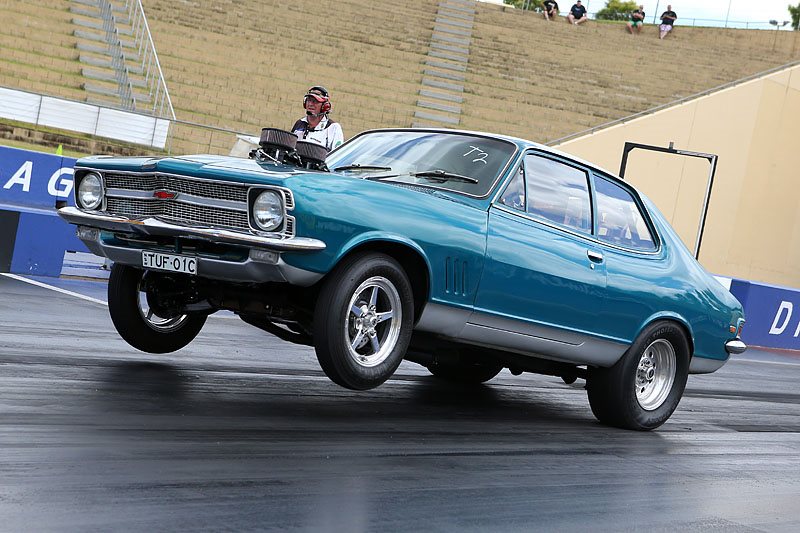 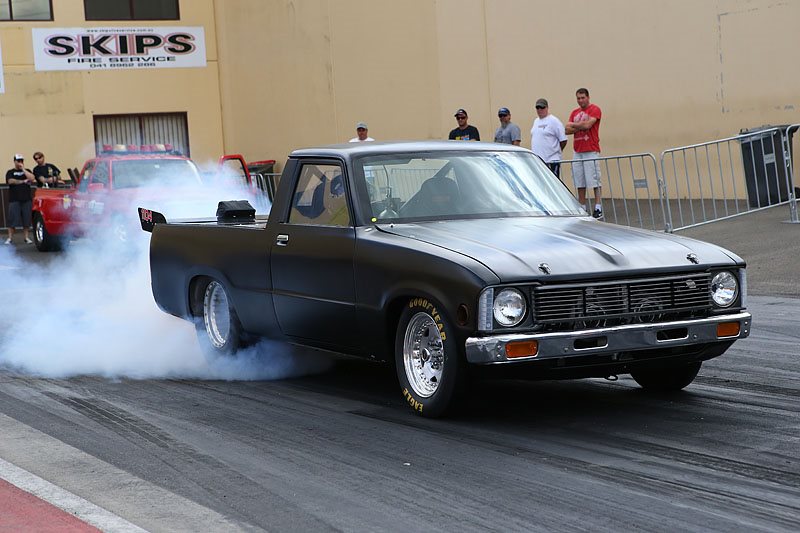 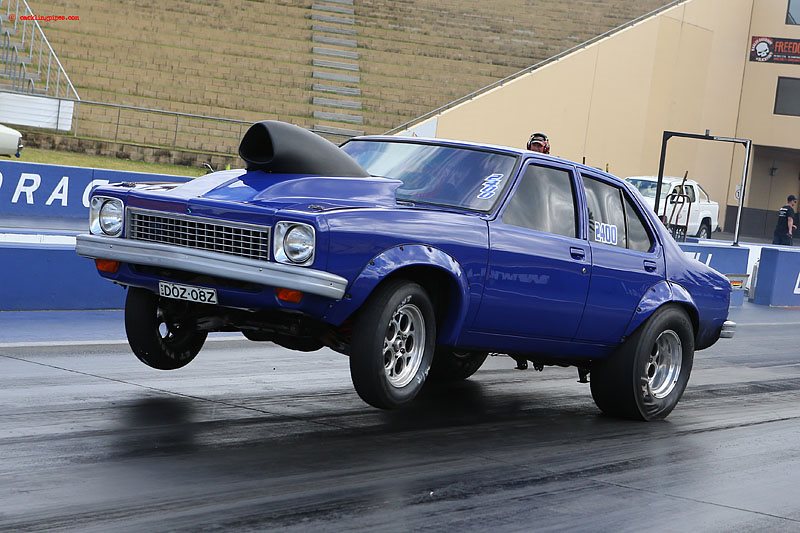 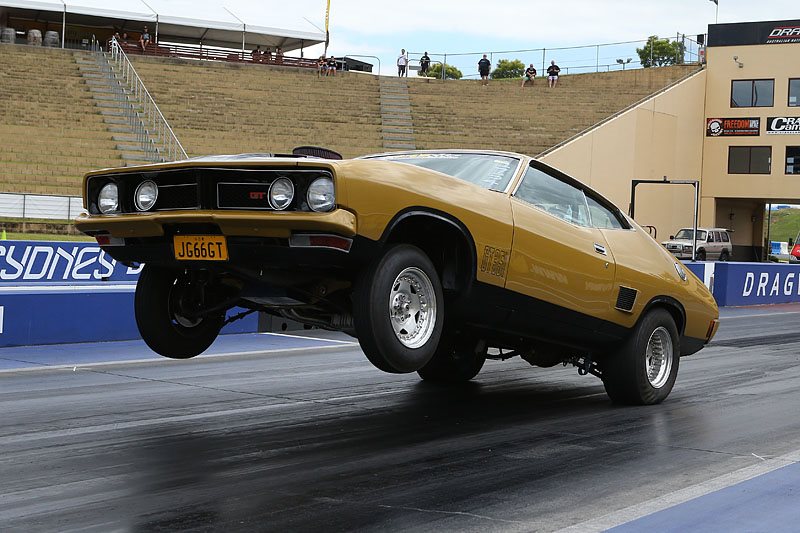 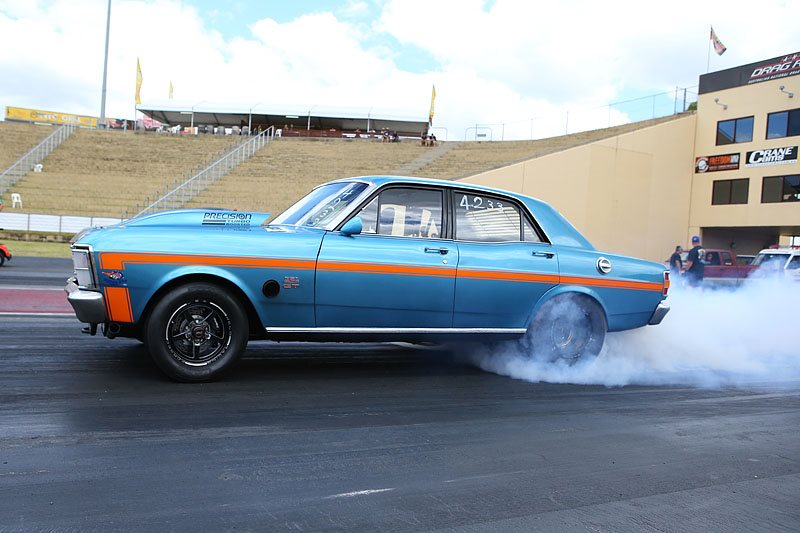 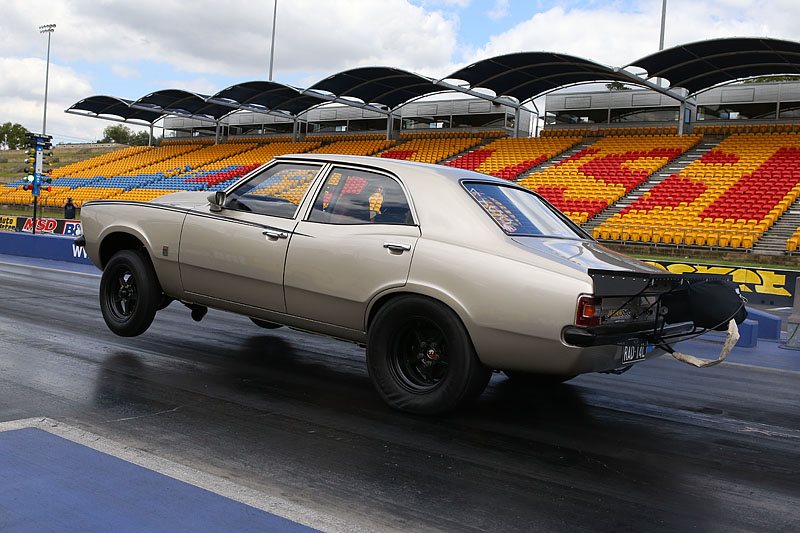 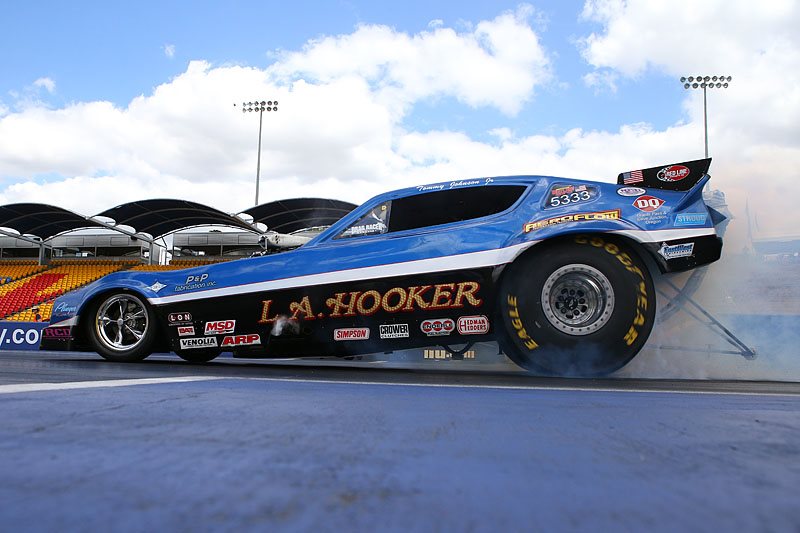 1 / 20 Daniel Nunziante has reaffirmed his position at the top of the Outlaw Radial ladder with a wickedly quick 6.85 at 210mph