Nitrous oxide can be tricky stuff. Spray it into your engine, with the appropriate amount of fuel, and horsepower and happiness abound, but get it wrong and it can bite you big time

NITROUS oxide can be tricky stuff. If you believe the movies, its magical properties are the stuff of myth and legend. Spray it into your engine, with the appropriate amount of fuel, and horsepower and happiness abound, but get it wrong and it can bite you big time.

We wouldn’t go as far as saying that Greg Milne got it wrong – after all, he’s an experienced racer with years of happy nitrous use under his harness. However, he had a catastrophic failure during the Friday night test session before the annual Australian Ford Forum drags, and his 383 Clevo-powered XA coupe nearly paid the ultimate price.

“The car has run 10.005 and mid-130s, and I was looking for that nine. I got a bit greedy with the nitrous,” Greg told us later. “It backfired through the carby, and that set the air filter alight. Then the fire spread to the nitrous line and once that ruptured, the nitrous fed the fire. I managed to turn the bottle off, but by then the engine bay was well alight.”

By the time the Heathcote Park fire crew extinguished the flames, the damage to the engine bay and bonnet looked pretty severe, but Greg reckons he’ll fix it all and give it some fresh paint. “It’s still my street car,” he says. “Apart from a bit of wiring, hoses, paint and some of the nitrous stuff, the damage under the bonnet isn't that bad.”

Hopefully it doesn’t take Greg too long to fix it all and get that nine-second pass. 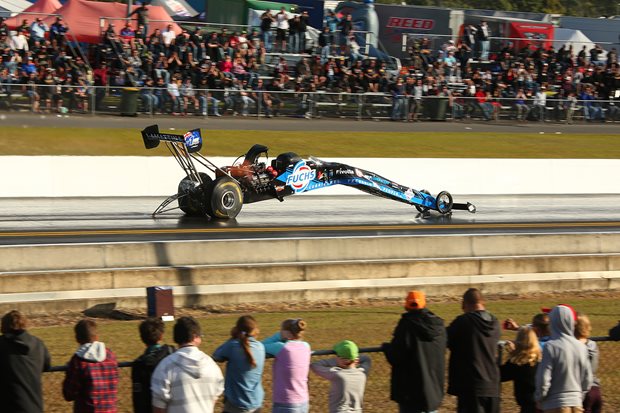 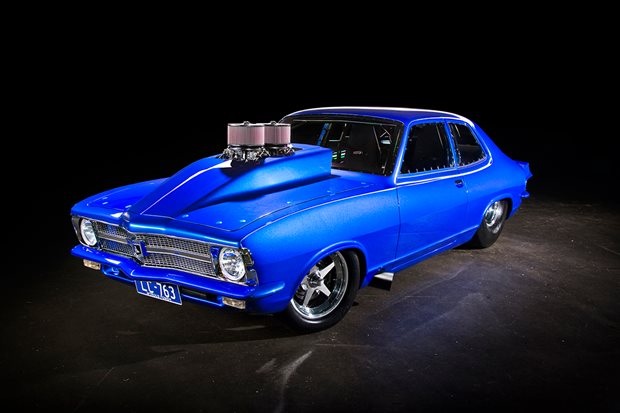 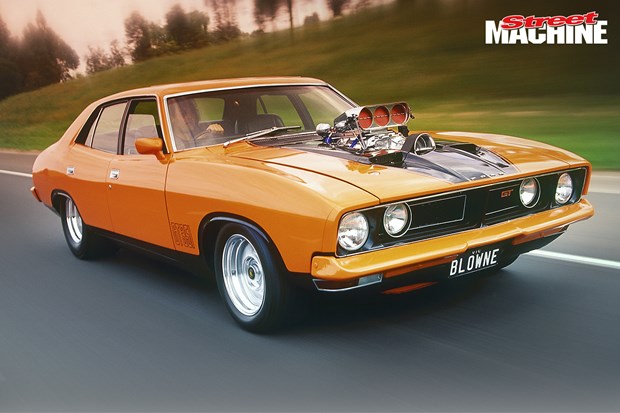 Frank Piccolo made it two in a row for Ford by winning Street Machine of the Year in 1992. Here’s an abridged version of the first feature story on the car, circa July ’92.