The toughest test of street cars on earth, Hot Rod Drag Week, doesn’t kick off until tomorrow, but already the records are tumbling

THE toughest test of street cars on earth, Hot Rod Drag Week, doesn’t kick off until tomorrow, but already the records are tumbling.

At the test and tune at Gateway Motorsports Park in St Louis today, the reigning Drag Week champion Jeff Lutz unveiled his new ride, a wild ’69 Pro Mod Camaro that has been modified to handle the rigours of Drag Week’s street miles. Lutz ran a 6.05-second pass, at a record-setting 249mph. The current record holder as the quickest time recorded at Drag Week proper is Tom Bailey, who ran a 6.54-second pass in 2014.

Dubbed Mad Max, the Lutz Camaro is powered by a 525ci Pat Musi big block, with twin 88mm Precision turbos. It will run pump fuel for the road legs and methanol for the strip. Like Larry Larson’s five-second Chev S10, there is fair bit of work required each day to make the switch from street to track.

To convert the car to race-spec, Lutz has to replace the alcohol fuel system with a pump fuel set up, remove the radiator and swap out both the ECU and ignition. Can it handle the rigours of the full competition? We can’t wait to see! 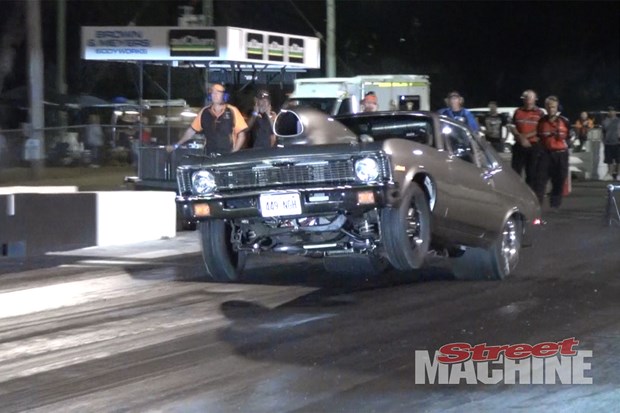 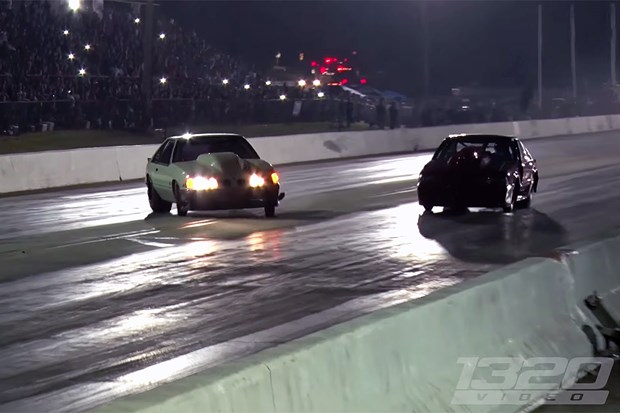 The recent Outlaw Armageddon meeting saw some spectacular action, but this match-up between two stars of Discovery’s Street Outlaws really took the cake! 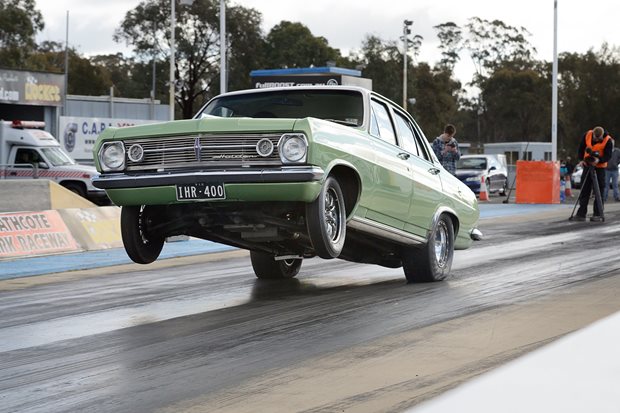 Mark Drew's HR Holden Premier has been making huge gains in the past couple months – going from a reasonably quick 10-sec streeter to a full house eight-second street ‘n’ strip...