MARIA Passos’s BA Falcon, RIPSS, is now officially the quickest street-driven, full-trim XR6 Turbo in the world, and the first to run a seven-second pass. While running deep into the sevens over the quarter-mile at well over 180mph, Maria is keen to stress that her car still retains all of the factory creature comforts and the key ingredients in an XR6 Turbo – the Barra engine and factory independent rear suspension. At Sydney Jamboree last weekend, RIPSS ran a PB of 7.96@184mph down Sydney Dragway.

Not much has changed on the car since Maria ran her last record in August last year – an 8.18@171mph at Willowbank Raceway. The car still runs a destroked 3.7-litre Dyno-Mite Performance-built Barra with a billet crank, I-beam rods and JE pistons, while the head has had CNC porting by Dyno-Mite and runs solid-roller cams. 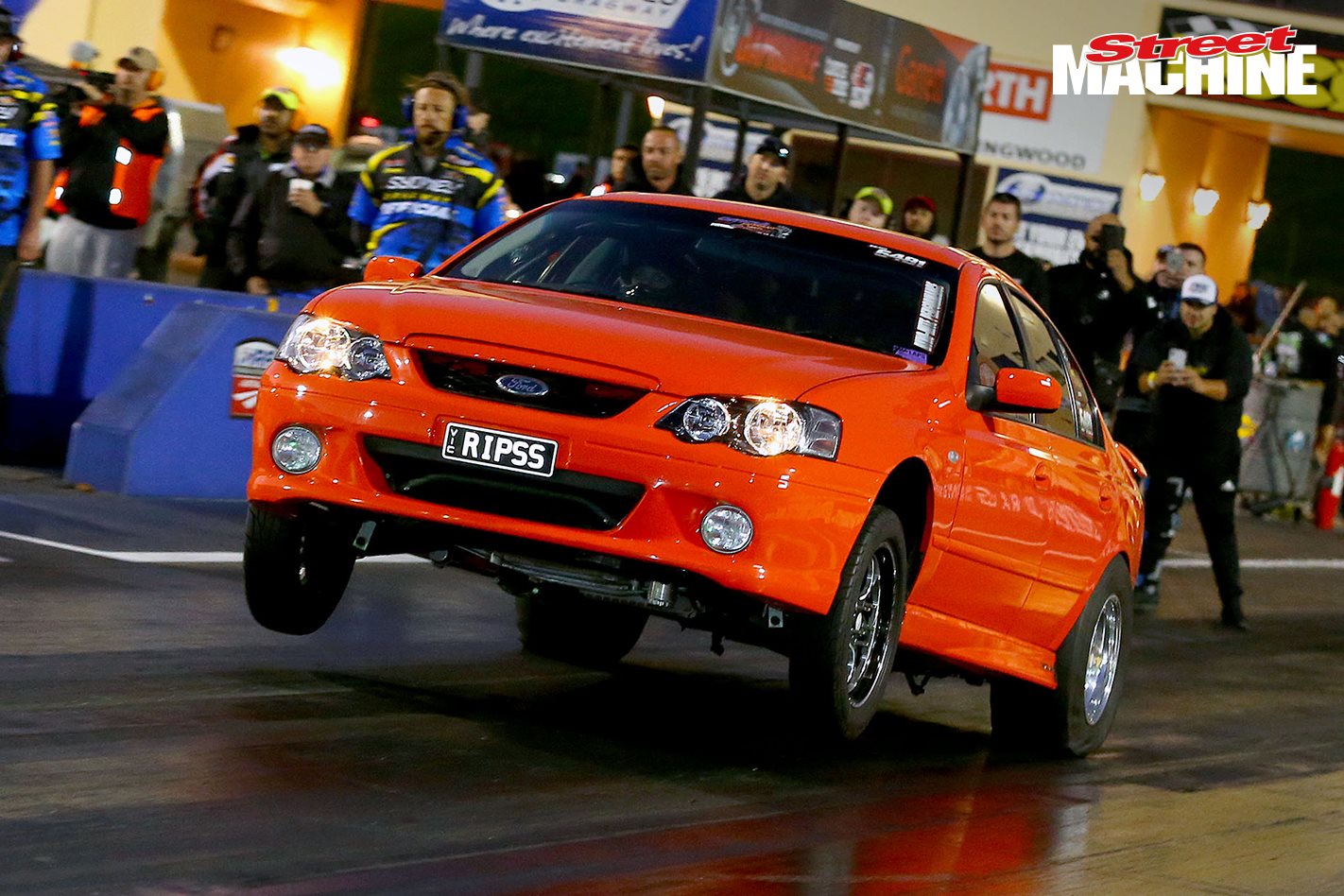 The combo is boosted by a Garrett GTX55 turbo that sits on a unique CES exhaust manifold. The whole deal is controlled though a Haltech Elite 2500 ECU. Drive hits the rear wheels through a Preston Automatics-built Powerglide fitted with a TCE converter and custom-made carbonfibre tailshaft.

How does the factory independent rear suspension handle around 2000hp worth of Barra grunt? The factory housing has a Truetrac centre, billet Process West diff hat and a pair of beefy driveshafts. The car also runs a 275 radial tyre, so Maria isn’t able to hit it with a whole lot of boost on the startline; it’s all about feeding it in down the track. 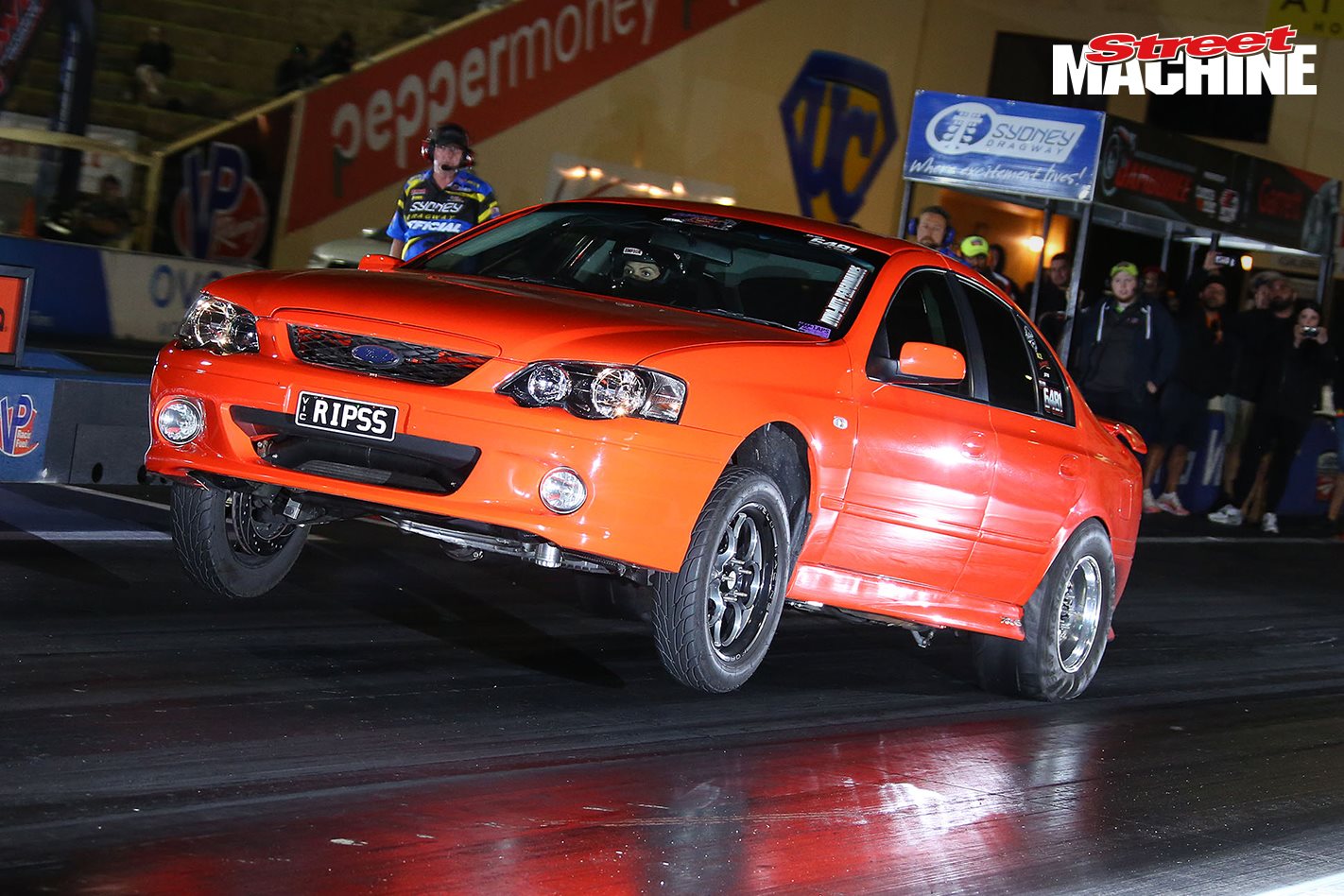 “The poor diff copped a hiding, but we drove it into the garage ready to go again. We’re already planning the next mods to go quicker,” Maria said.

“The car still has a six-stacker CD player, the airbags work, the ABS works – it’s a full-weight street car.”

It’s an impressive achievement, and we’re looking forward to seeing just how much quicker Maria’s XR6 Turbo can go.