The seven Aussie teams are still in the hunt at Drag Week 2017, but some are starting to do it tough

WE'RE now past the halfway point in this year's Hot Rod Drag Week and the going is starting to get tough. Our seven Aussie teams have made it through unscathed but, some are starting to feel the pinch of this five day, 1000-mile torture test. 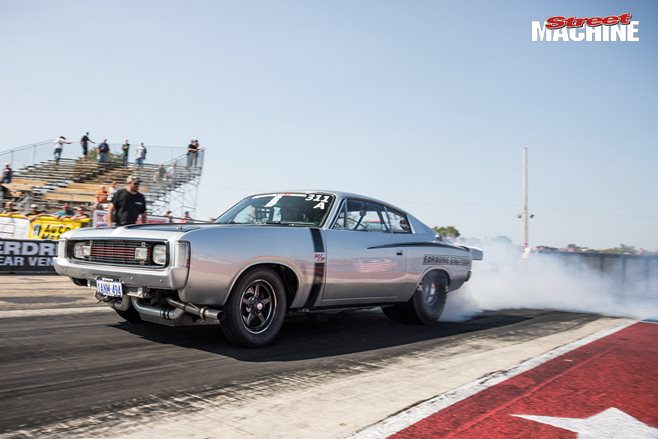 The big news is John Faraone was up all night replacing the gearbox in his Charger. He then hit the track and found that his transbrake wouldn't hold boost on the start line, likely caused by a leaky converter dump valve. To get around the issue and hopefully protect his second-place spot in the Unlimited class, he put a couple more pounds of boost in the thing and just drove it off the start line. When the boost hit, she was all over the shop and went through for an 8.72@167mph. 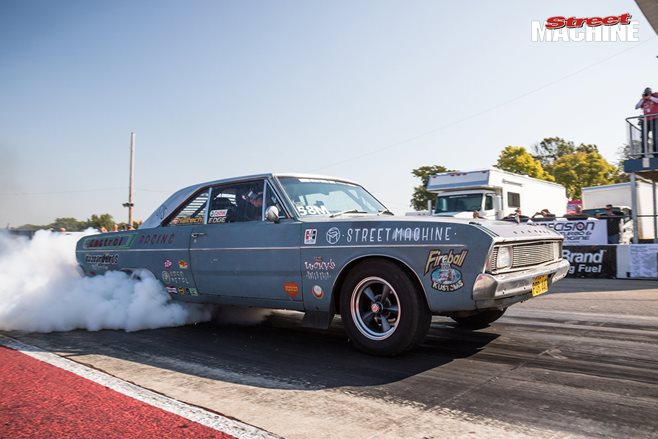 Meanwhile Arby had issues with dud E85 in POR440, and Richie Crampton made his final pass of Drag Week 2017 - though only because he has Top Fuel driving duties this weekend. Harry's 'Stevo' Chevelle continued to run consistent eight-second passes and he holds onto third place in his class. Brian in the Torana and Craig in the Buick are also trucking along nicely with high nine-second averages and few mechanical issues. 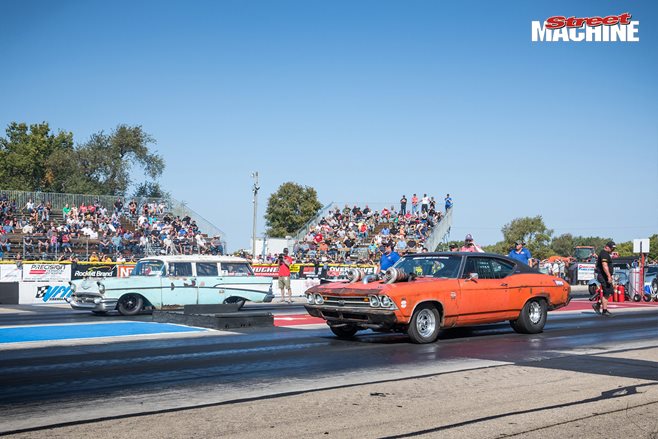 Jamie Farmer in the Dirty Bird Ford XH Falcon ute is still battling through. The twin-turbo LS-powered ute was leaving drops of oil and water on the track, indicating that something just wasn't right with it, however we're hearing that Jamie has sorted it out and will be hoping to run quicker on Day Four.