THERE were plenty of toughies out to play at Heathcote Park’s Revhead Rubber Fest meeting on the weekend, including Marcus Howe’s un-tubbed XW Falcon, all the way from Tasmania.

Marcus was rewarded for his efforts by a new personal best of 9.53@150mph. Impressive stuff, especially when you learn that the pass was done with a full exhaust and on a 28x9 rear slick. The 3700lb beast runs a 434ci Windsor built by Phillip Howe and Peter Eastley. Fuel of choice is 98 PULP on the street, with 105 tipped in for safety’s sake at the race track.

Marcus is now keen to hitch up a trailer behind the XW and enter it in the Drag Challenge torture test later in the year. Before then, we’ll have a full feature on the car in the mag. Stay tuned! 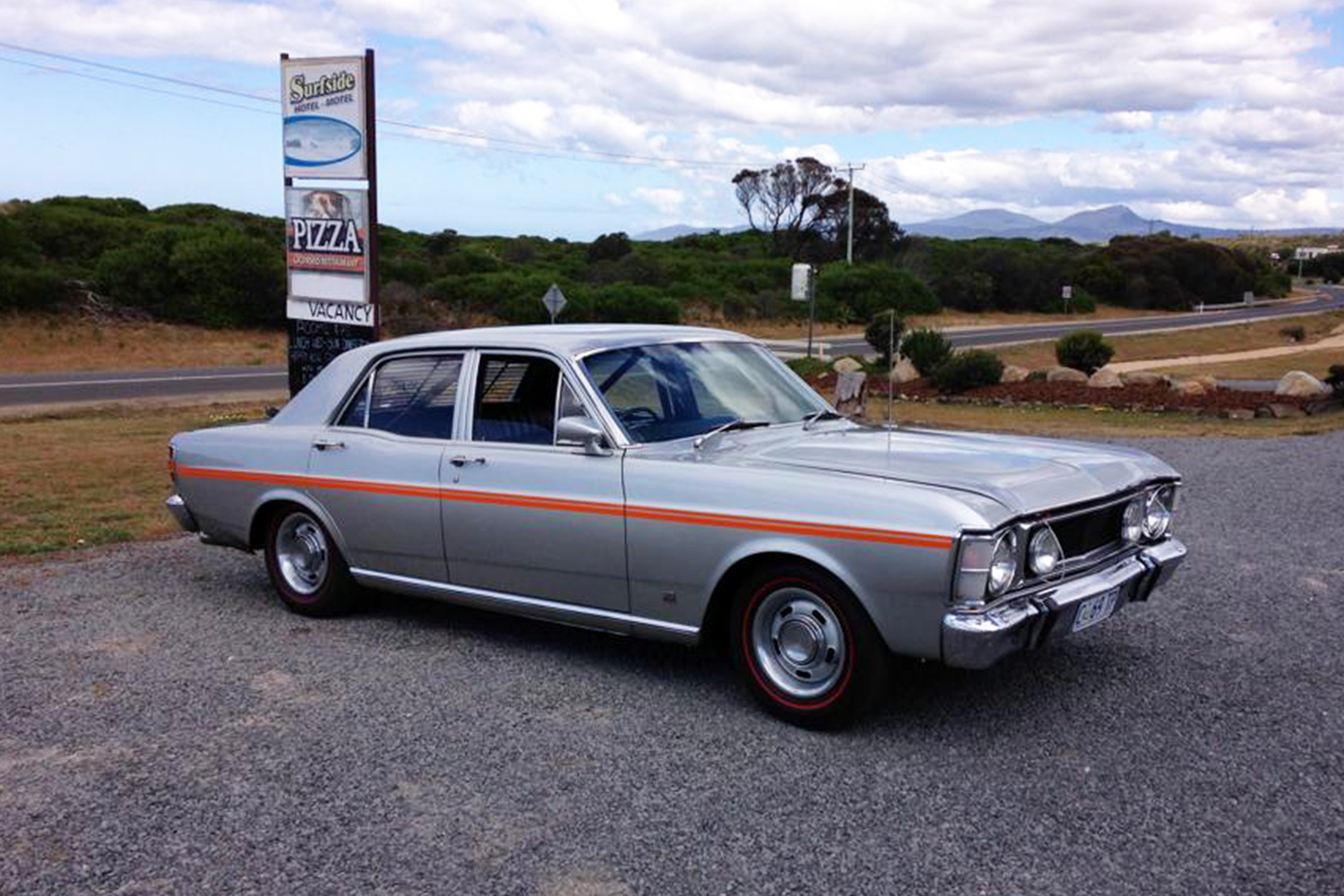 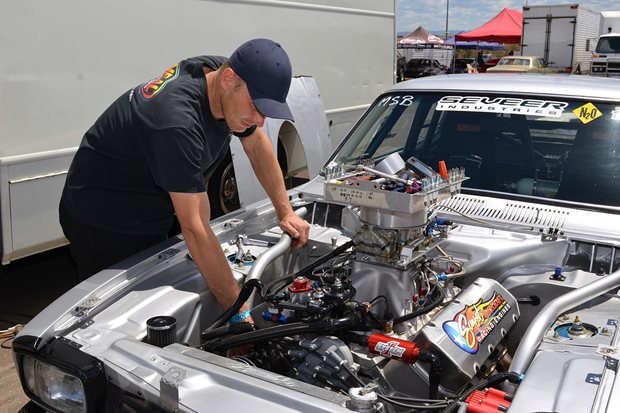 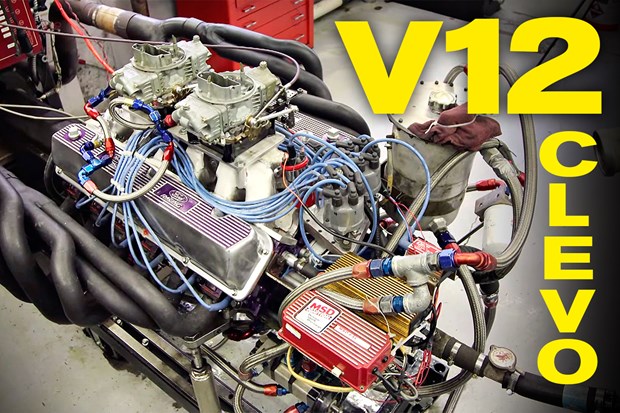 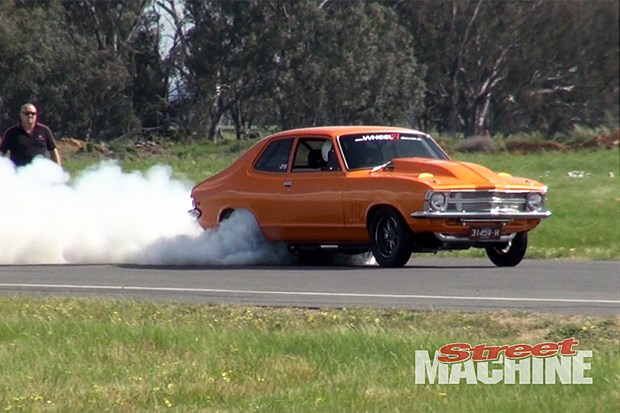