SIX-banger Commodores and Falcons have always been favourites for P-platers nationwide, particularly in those states that ban serious turbo cars or bent-eights in the name of preserving young lives. 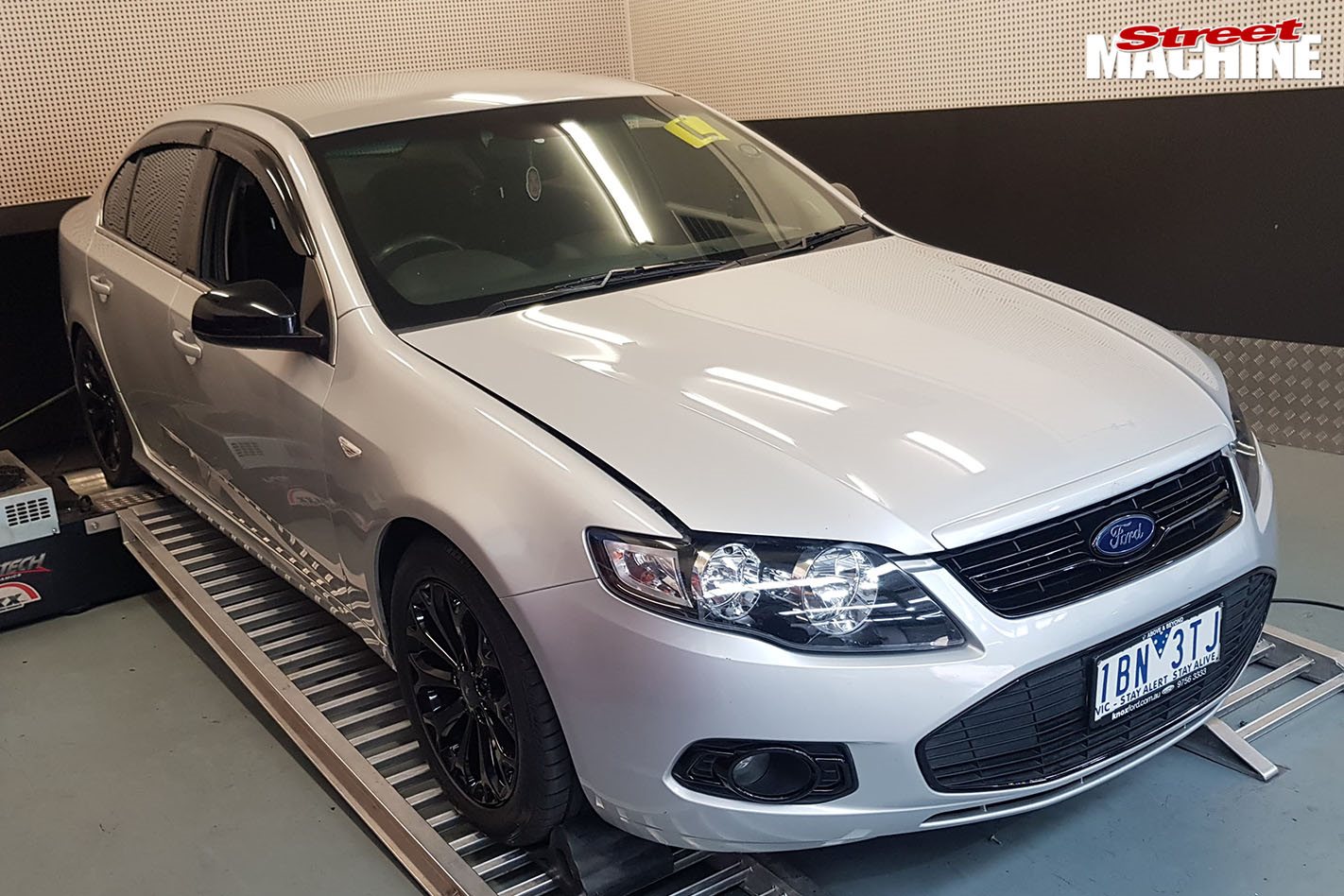 Contrary to popular belief though, there’s another engine option for the P-plate crowd when it comes to Falcons: four cylinders and a turbo! 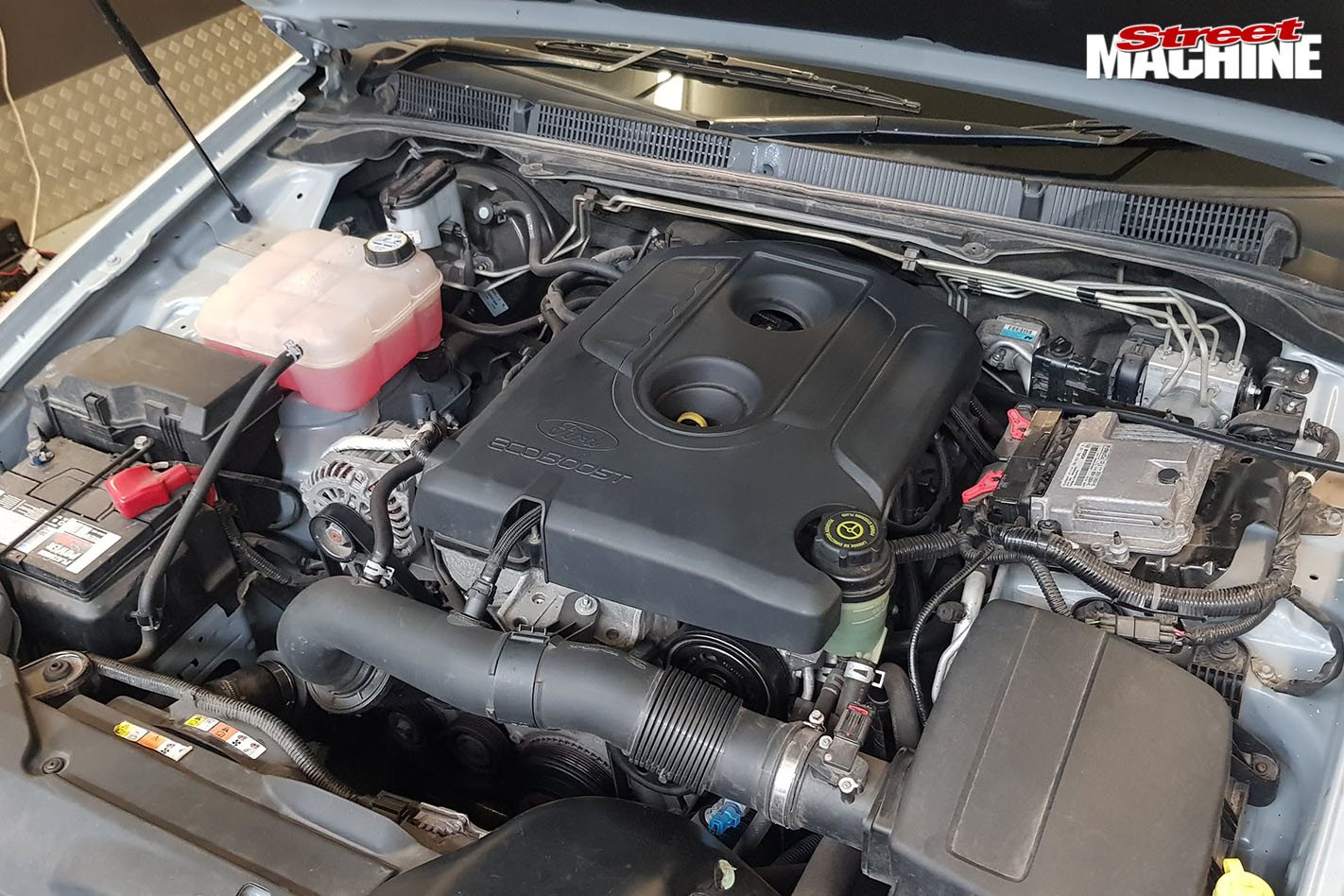 The EcoBoost FG Falcon was pretty much forgotten about the moment it launched – more a trivia item for Ford nuts than a car people actually owned. The little 2.0-litre four-cylinder turbo borrowed from a Ford Focus would be laughed at compared to Ford’s halo Barra turbo, but for P-platers in many states of Australia, it’s the only way of having a turbo Falcon for the duration of their Ps without ending up in court every week.

| Watch next: Building a Barra for boost part one - Video 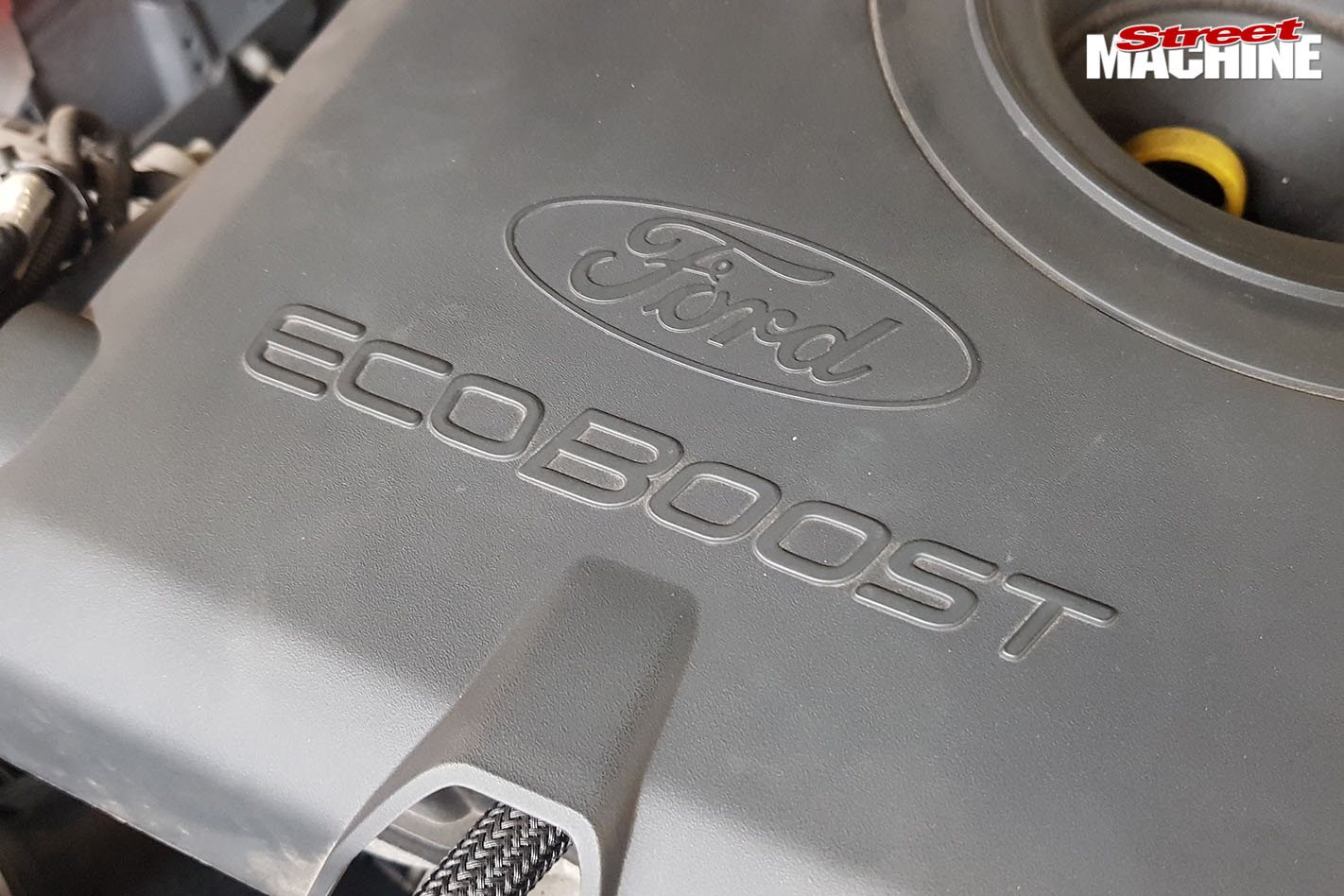 When we got word that Maxx Performance had both an EcoBoost Falcon and an aspirated Barra XR6 FG Falcon in for some light modifications, it was the perfect opportunity to see which would make a better P-plater chariot. 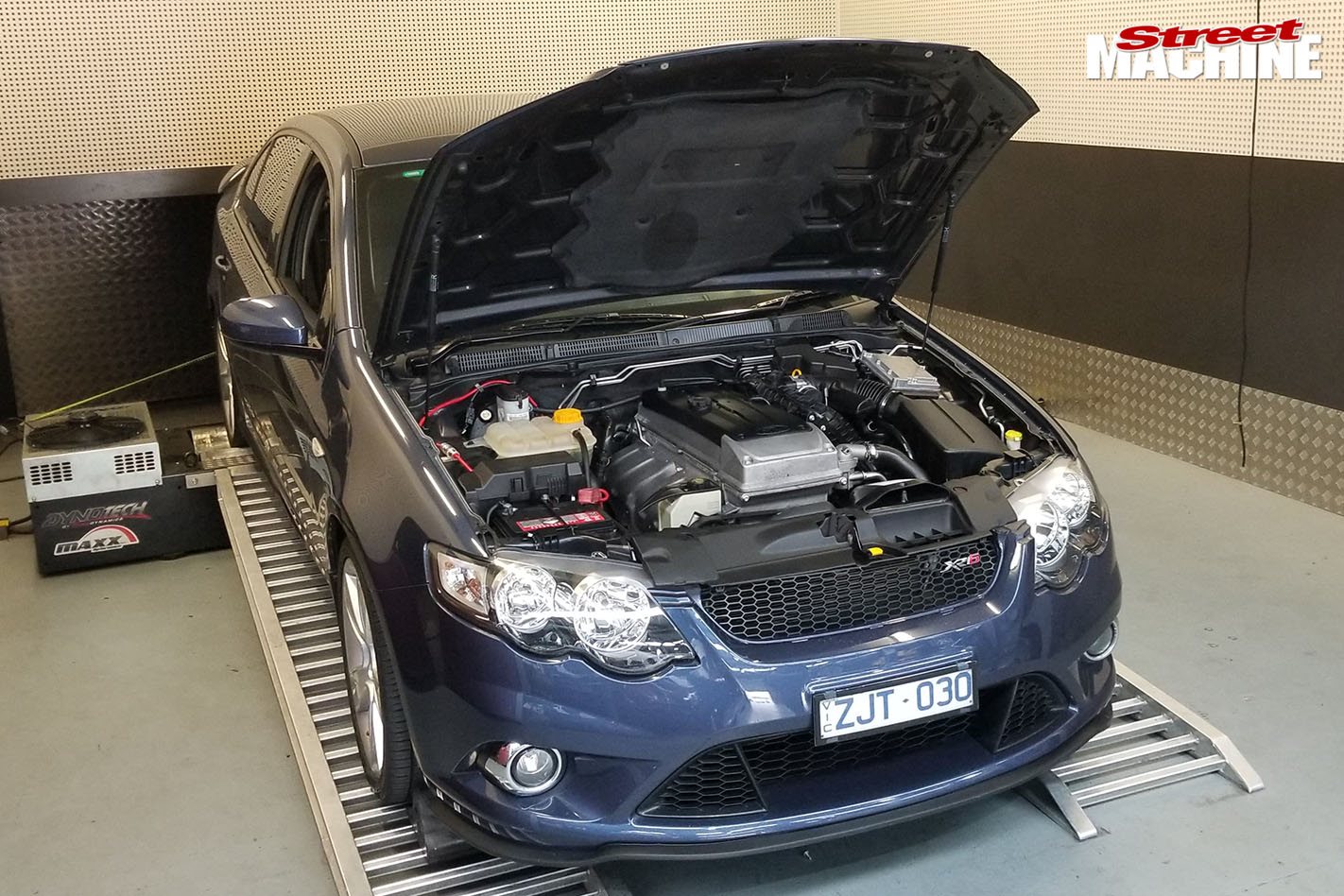 First, both were run up on the dyno in stock form. The EcoBoost made 150rwkW and 390Nm, while the aspirated XR6 made a remarkably similar 149rwkW and 338Nm. 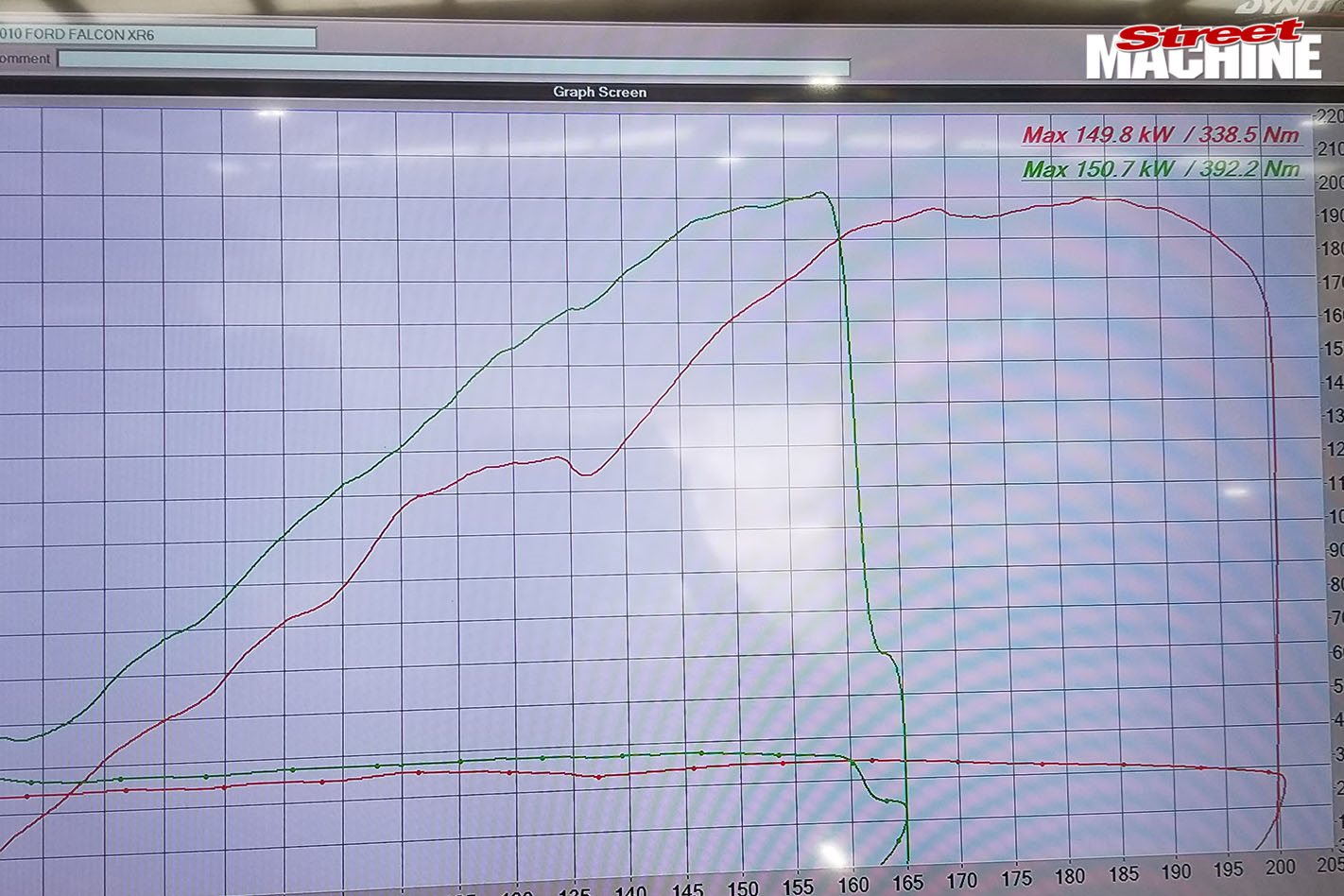 Both cars then went under the knife for similar modifications. 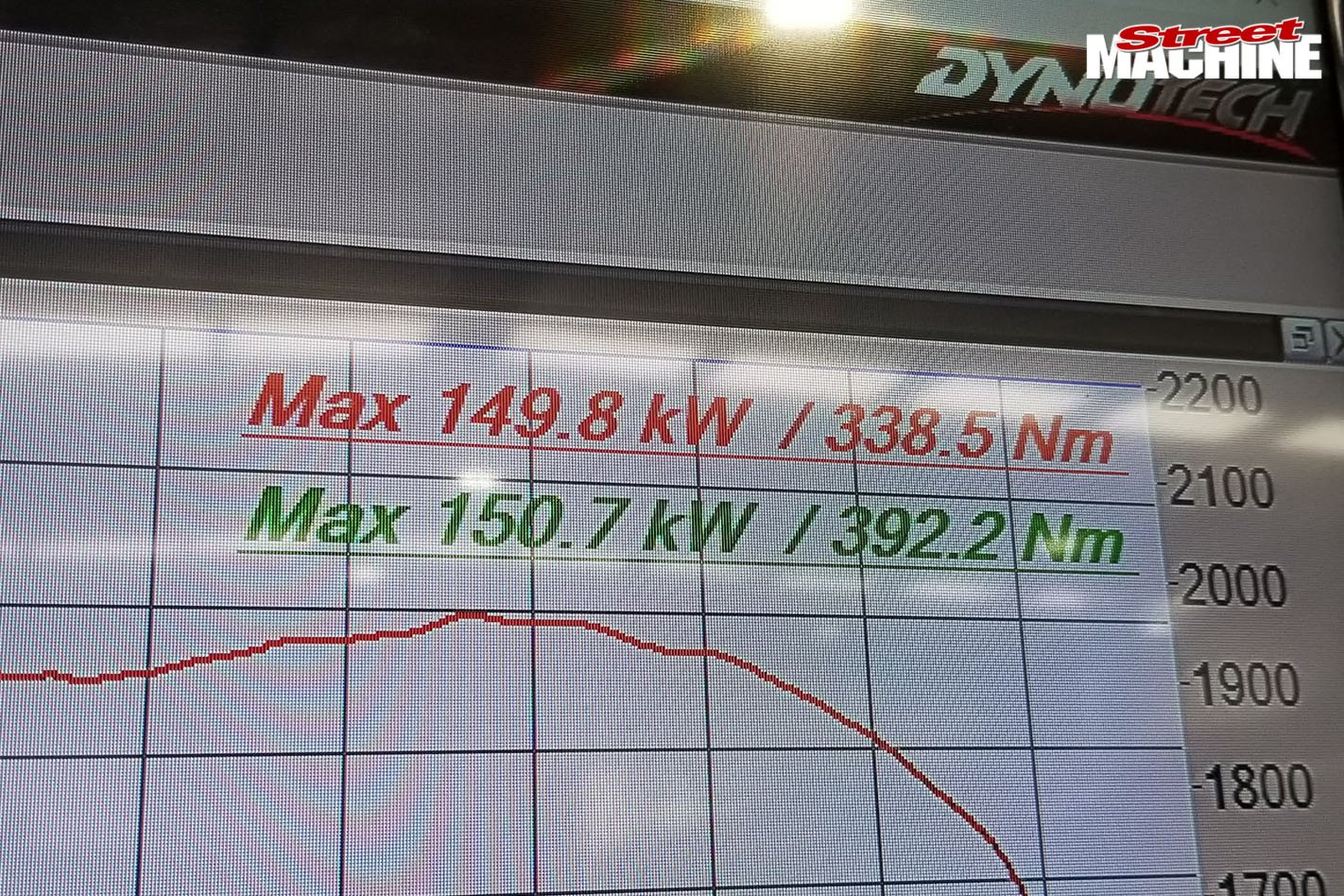 The EcoBoost gained a bigger intercooler from an FPV F6, along with a modified air box with a K&N air filter, bigger intake piping and an XR6 turbo exhaust with a three-inch high-flow cat converter.

| Watch next: Nitrous-powered Barra EL Falcon on the dyno - Video 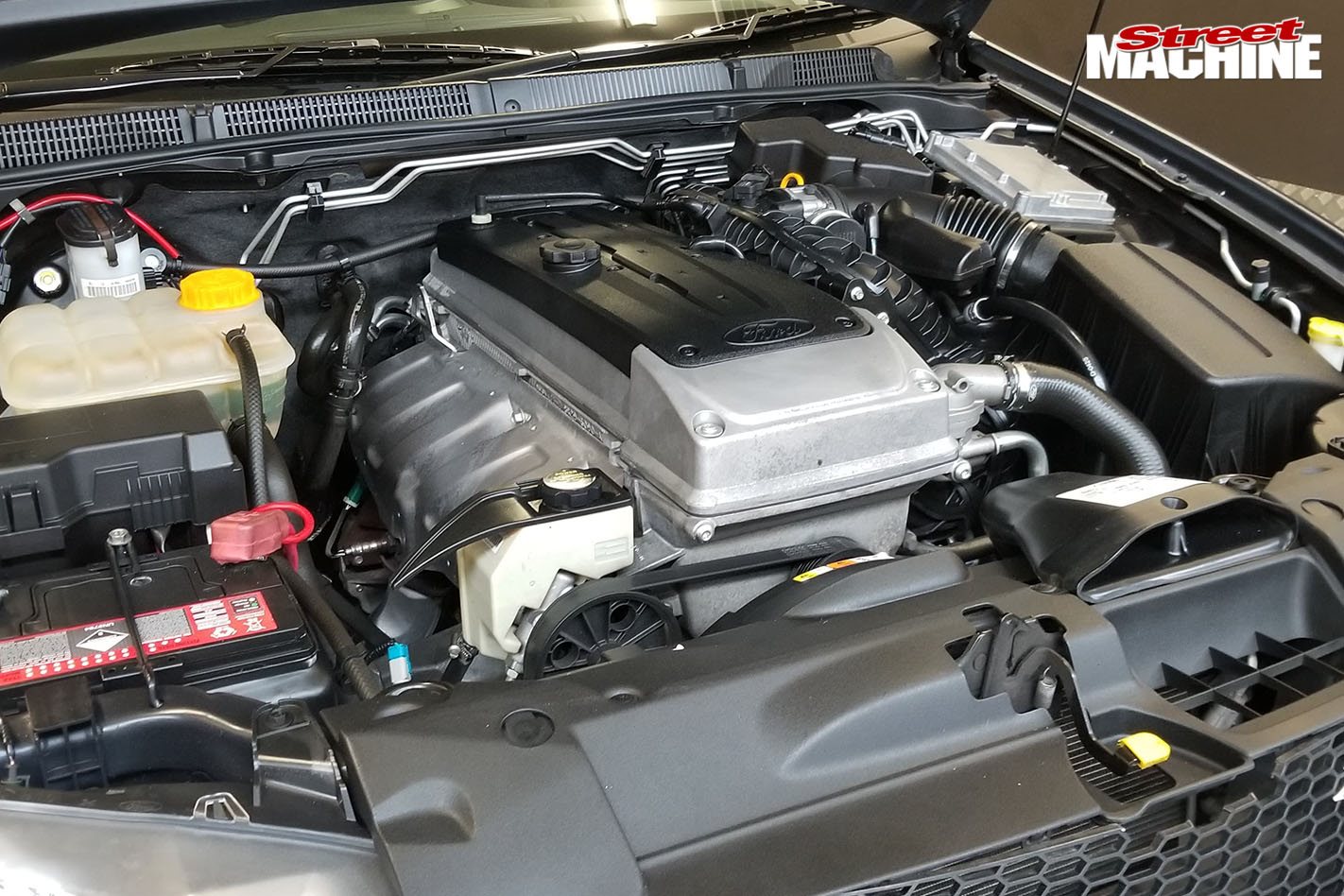 The aspirated Barra XR6 received a nice set of Pacemaker extractors, along with a twin 2.5-inch exhaust and three-inch high-flow cat (also with a better K&N air filter and modified air box).

Both cars then had a custom Maxx Performance dyno tune before being run back-to-back. This time the EcoBoost saw 181rwkW and 439Nm, while the XR6 cranked out 186rwkW and 391Nm. Both cars run ZF six-speed autos, the difference being 2.73:1 diff gears for the XR6 compared to shorter 3.23:1 gears for the EcoBoost.

So the question remains: Which would you choose?