VIDEO: DODGE CHARGER HELLCAT ON THE DYNO AT COTM

Watch as the new Dodge Charger Hellcat hits the dyno at last weekend's Chryslers On The Murray, pumping out the highest horsepower figure of the day 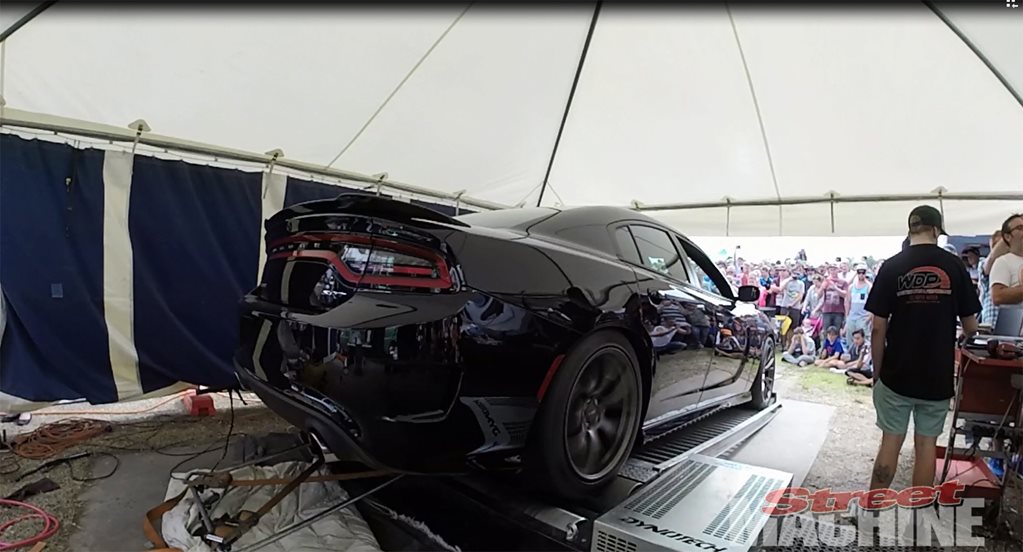 WHEN Dodge announced that they were fitting the new supercharged 6.2-litre Hellcat engine into the four-door Dodge Charger it send shock waves through the performance industry. Not only were they making a totally insane 707hp supercharged V8 engine, the most powerful production engine in the USA, but they were putting it into a family sedan. Forget HSV, FPV or AMG; the Dodge Charger is the fastest four-door family car on the planet.

Thanks to Norm Clarke Automotive in Brisbane you can now get the Hellcat experience here in Australia too. They’ve been converting Dodge Challengers for years and when the Challenger and Charger Hellcats arrived on the scene Norm sourced some through Canada, rather than try and fight the US dealers for stock. Norm has a bunch of Hellcat Chargers and Challengers coming in at the moment, and while they’re not cheap, they’re just about the most awesome thing you can buy this side of a Bugatti Veyron.

So when we heard that the guys were planning to drop the Dodge Charger Hellcat on the dyno at Chryslers On The Murray we made sure we got a front row seat. The Charger is only available with an auto transmission and we expected that to take some sting out of the supercharged beast, but with a couple runs over 620rwhp that doesn’t seem to be the case. The best run was 626.1rwhp in front of the massive crowd at Albury; in fact it was the highest horsepower of the day.

Not bad for a stock standard automatic sedan. To borrow a line from HSV, we just want one. 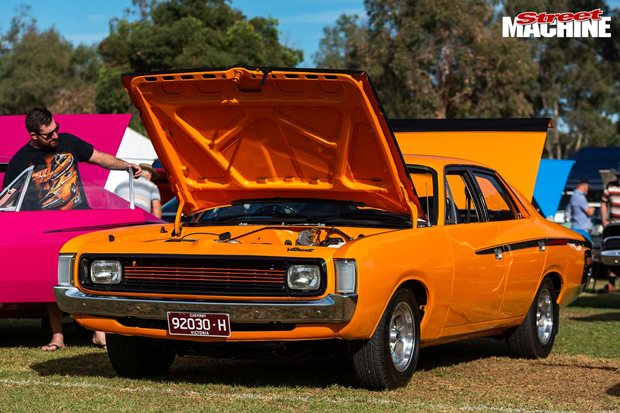 Chryslers On The Murray 2019 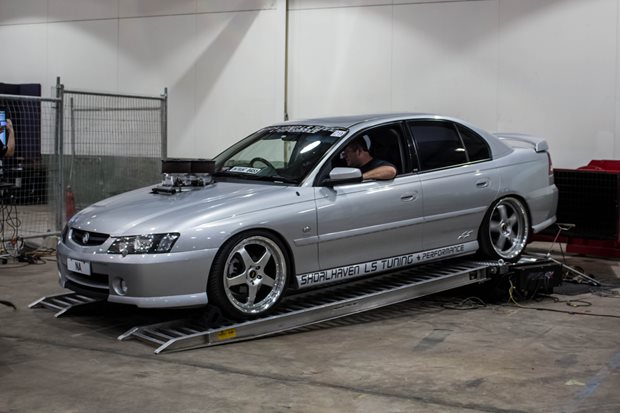 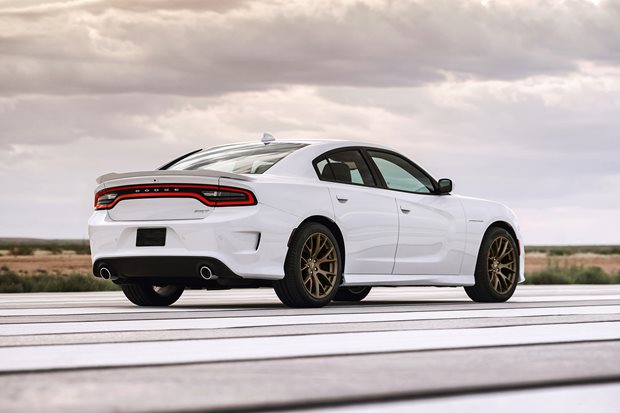 Fiat Chrysler Australia are desperate to get the Dodge Challenger and Charger to Australia, but it is far from a sure thing