JOSH Robinson has recently become the first Aussie to snag a Pro2 Drifting licence in America, signing a three-year deal to compete in the Formula Drift series with the likes of Vaughn Gitten Jr, Chris Forsberg, Tanner Foust and Mad Mike Whiddett.

Josh has been a professional racing driver for around eight years, but he didn’t learn the sideways (and sometimes backwards) art of drifting until 2013 when he visited Tokyo. One thing led to another and he ended up competing in the Japanese G1GP drift series during 2013. 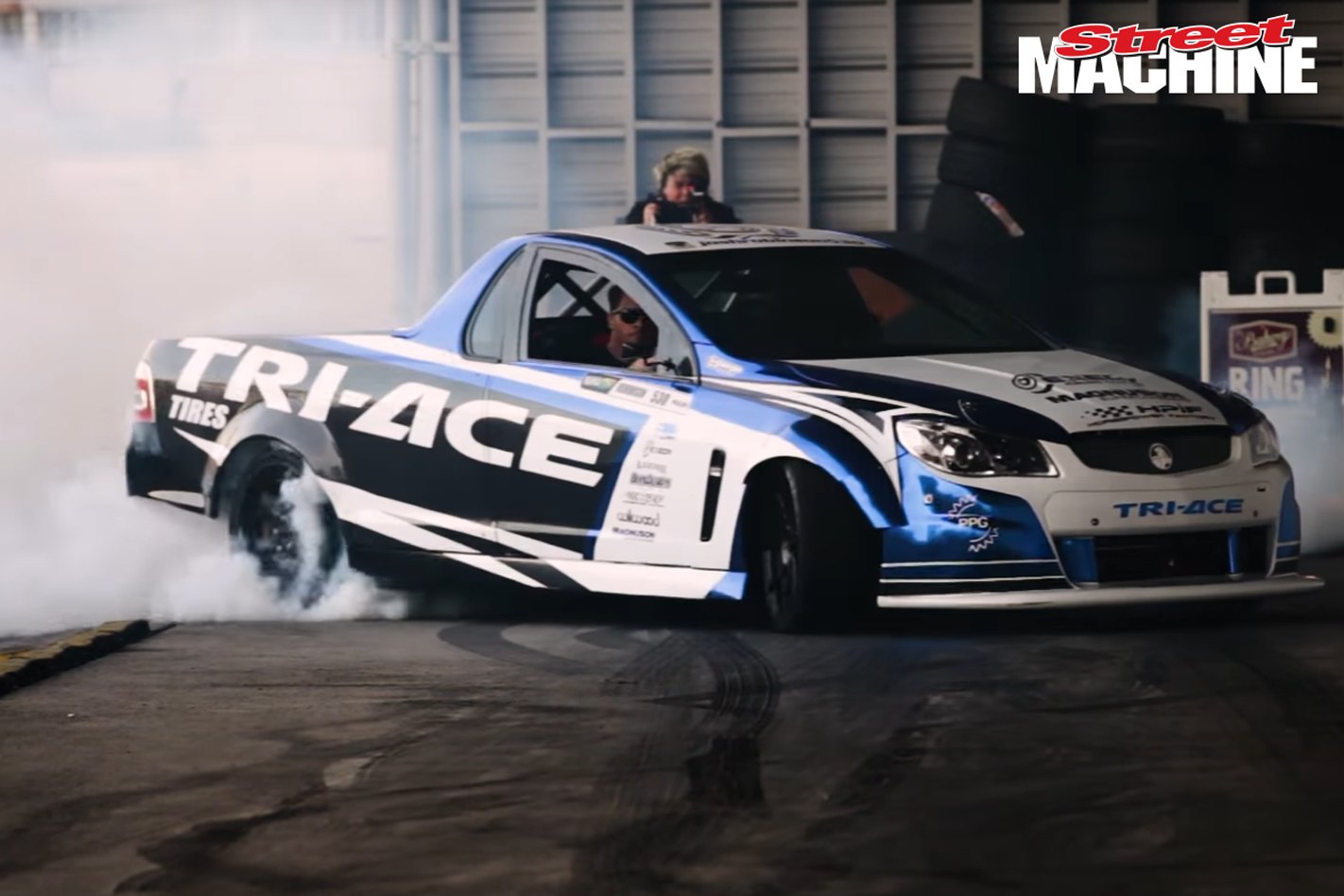 He then moved over to the Drift Challenge Australia comp, where he drove an HSV Maloo ute. He came runner-up in 2014 behind Formula Drift driver Chelsea DeNofa, and then started working towards making the switch over to the big-time American Formula Drift series, which he’ll now take on in 2017.

As for the car he’ll be racing, it’s an all-Aussie affair – a Holden VF Commodore ute with a Magnuson-blown, Higgins-headed LS3 combo under the bonnet that was built by Horsepower Factory in Melbourne.

The alloy motor revs up around 8500rpm, makes 1000rwhp and sounds insane. It’s hooked up to a PPG six-speed sequential race gearbox that Josh can flat-shift, using the foot clutch only to get going and then banging through the gears without having to touch the left pedal again. 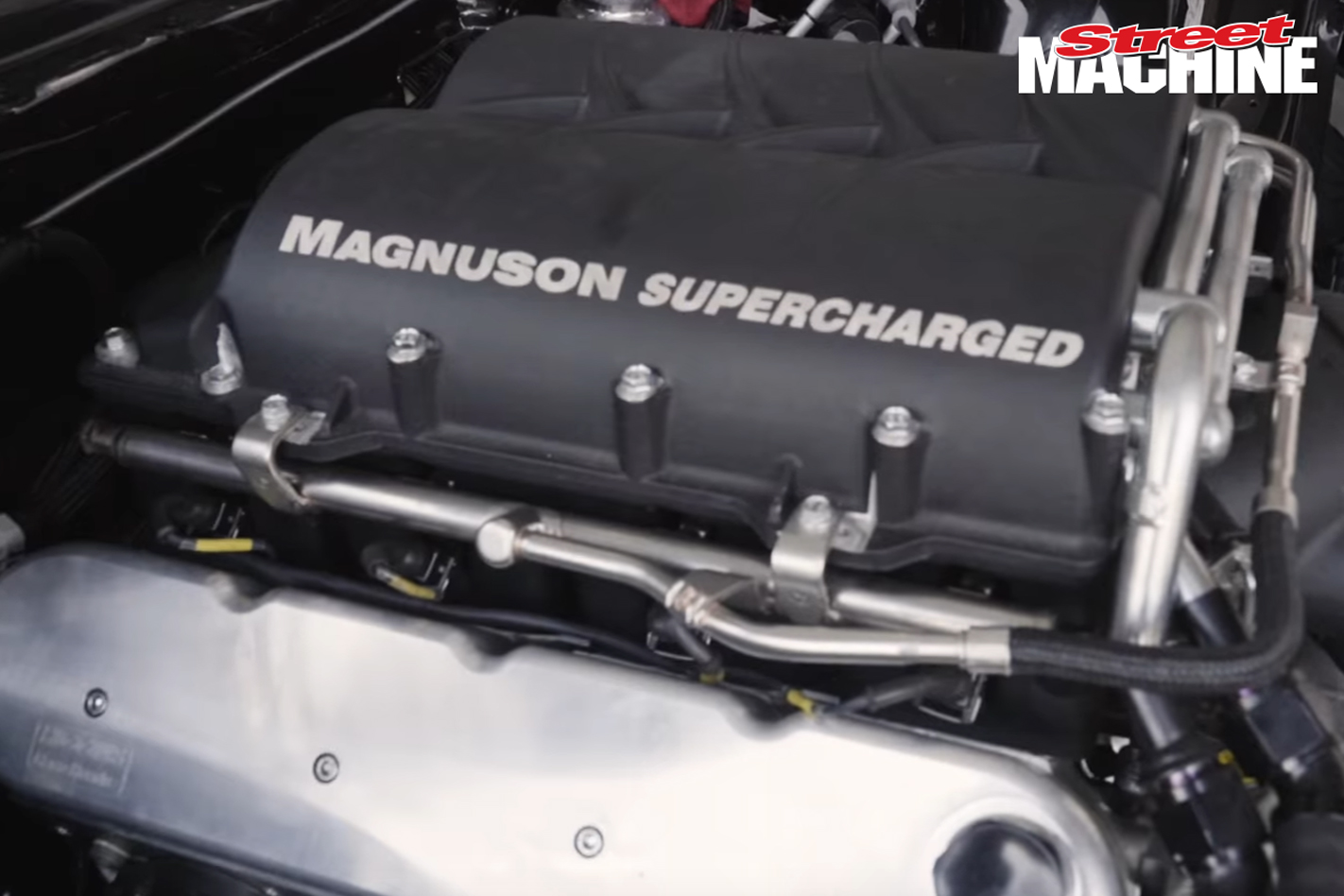 Naturally, the suspension is pretty trick too. Josh’s VF rocks custom billet CNC-machined hubs, which not only reduce weight and allow the car to sit lower, but also provide an extra 60 degrees of steering angle – perfect when you’re crossed up in a big smoky drift. Wilwood brakes have also been used with two calipers on each rear wheel – one for the conventional brakes and another for the hydraulic handbrake that’s essential in a drift machine.

It’s all seriously cool, but the really mind-blowing thing about this ute is actually the body. Most of the panels have been custom-made in carbonfibre for weight reduction. The doors, front guards, rear guards and tailgate were all re-made from scratch, while the front bar was taken from a V8 Supercar. Josh reckons they’ve managed to strip out around 500kg over a standard Commodore ute. For perspective, the ute’s doors normally weigh around 50kg each; the carbonfibre ones tip the scales at just 3kg!

We can’t wait to see Josh and the crazy Holden ute in action when the 2017 Formula Drift championship kicks off in Long Beach, California on 31 March.