We tag along was Garth Tander tries his hand at driving a sprintcar - and go for a ride in the two-seater, LS-powered version

AHEAD of the first round of the 2017/2018 speedway season at Valvoline Raceway this weekend, we were lucky enough to be invited along to a media day to learn a thing or two about going around in circles really, really fast on dirt. 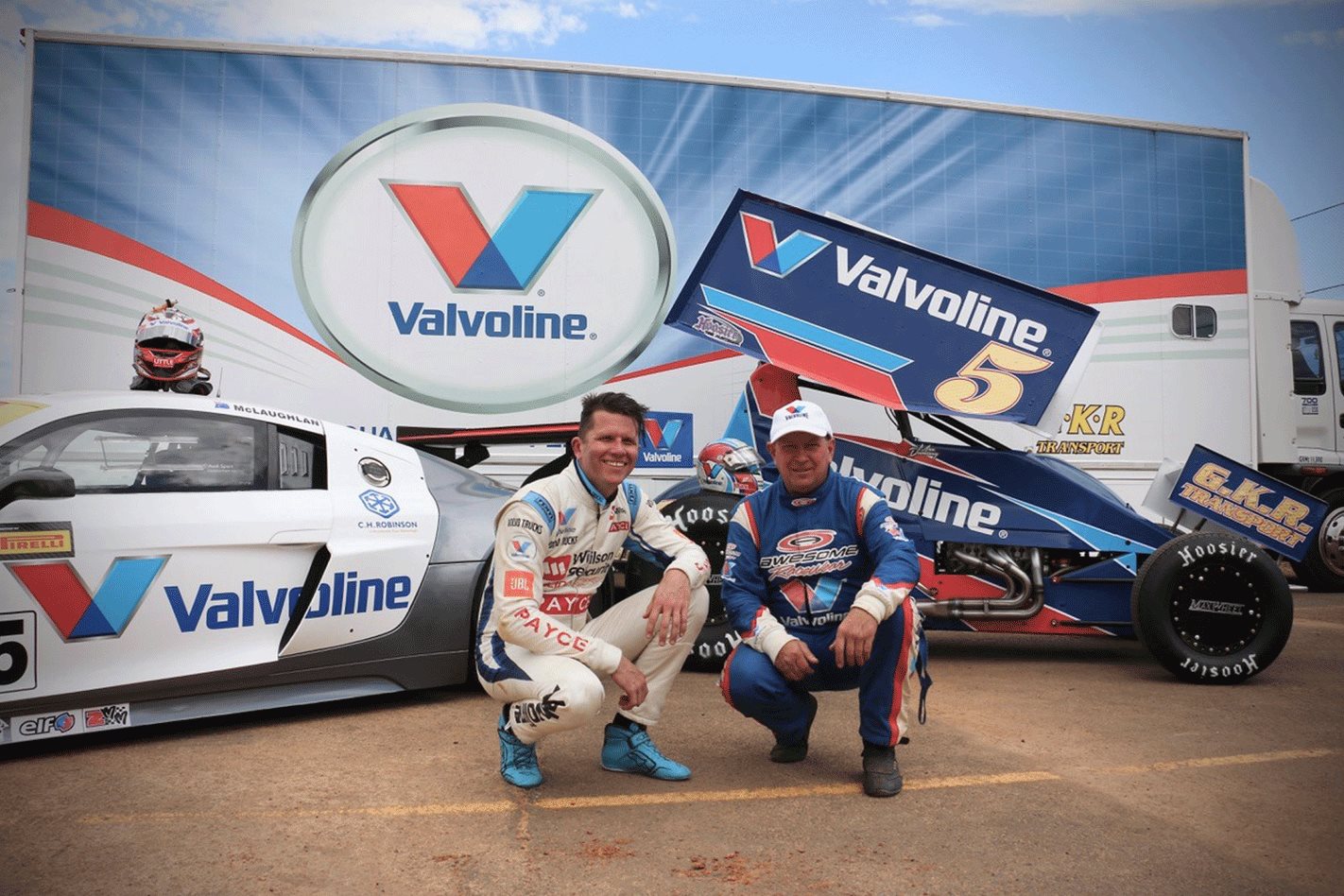 We caught up with speedway legend Max Dumesny for a chat about what’s involved in pushing a 900hp, methanol-ingesting, 410ci Chev-powered go kart to its absolute limits. We were also treated to a session in a two-seater sprintcar which – like most things these days – had been LS-swapped! With ‘only’ 650hp on offer, we were astounded at the rate at which the two-seater turned laps, and can only imagine how quick a fully-fledged sprintcar must feel. 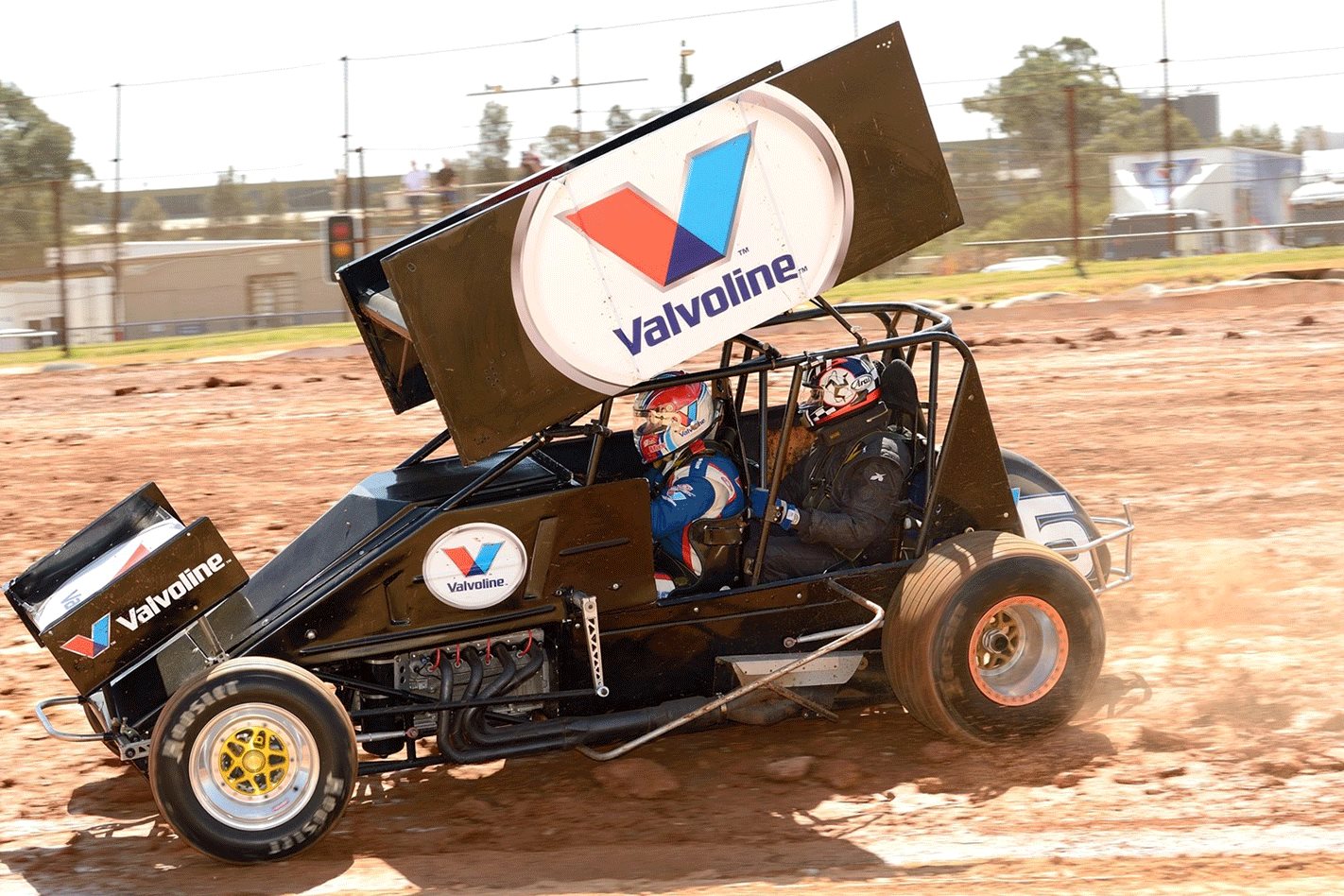 One bloke who knows for sure is three-time Bathurst 1000 champion Garth Tander, who flew into Sydney for the day to have a steer of Marcus Dumesny’s #47 sprintcar. While it was a massive departure from his nine-to-five gig as a Supercar driver, GT wasted little time in getting up to speed. 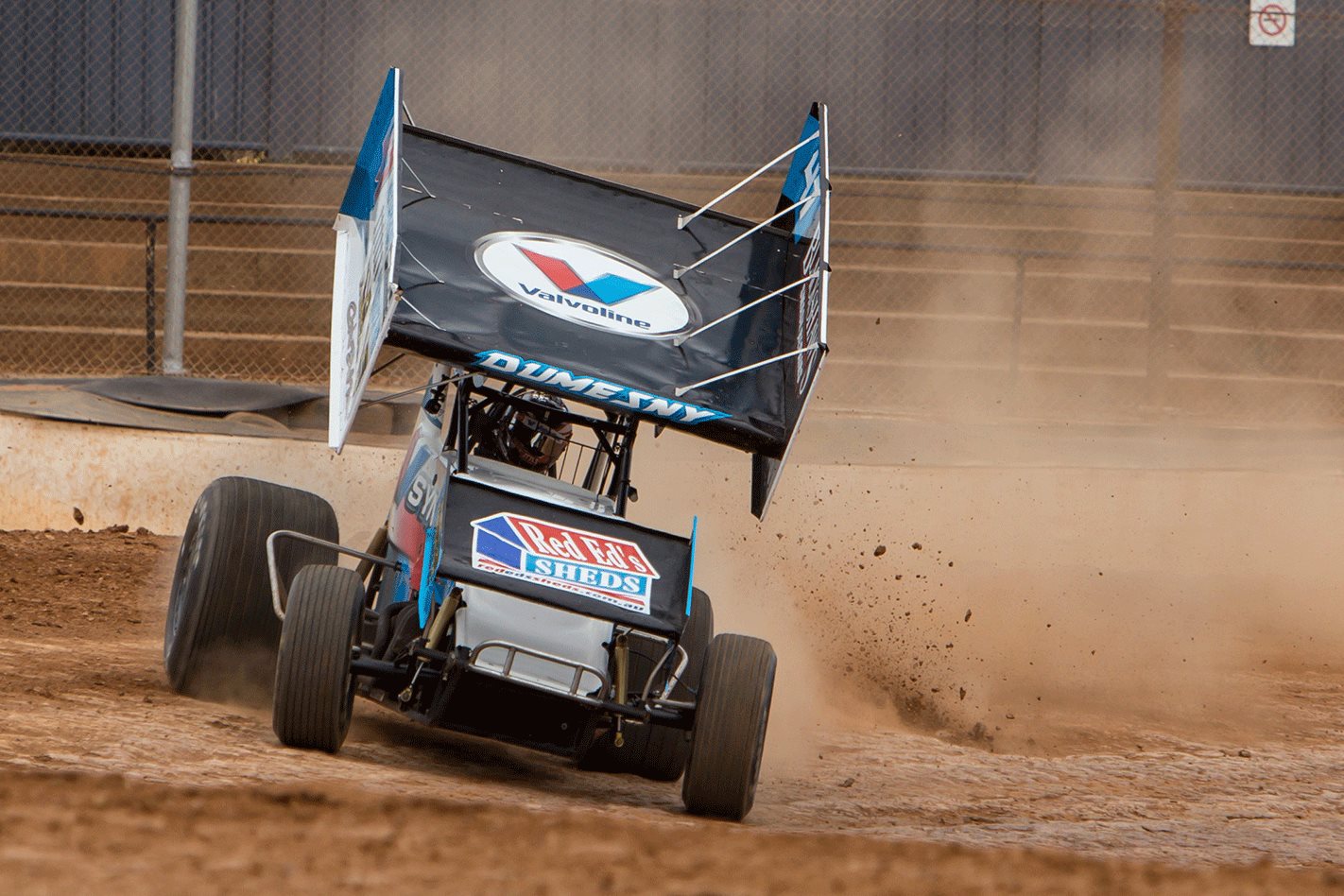 Check out the video for all the action from our day playing in the dirt! 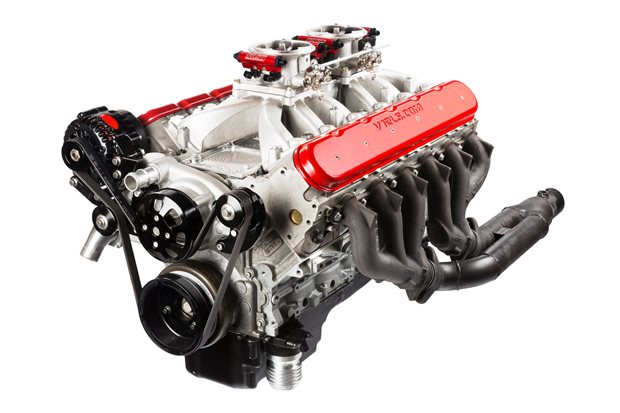 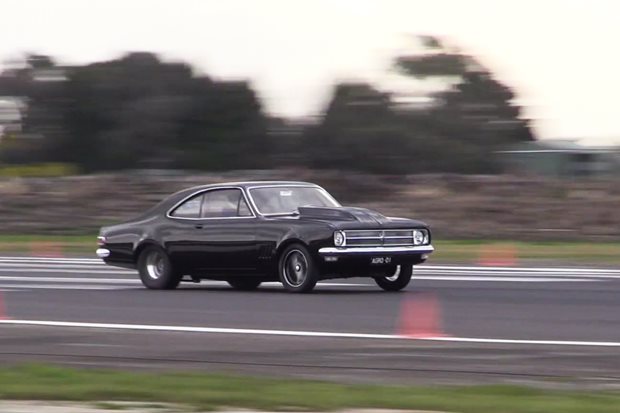 KING OF THE STREET #4 HIGHLIGHTS – VIDEO 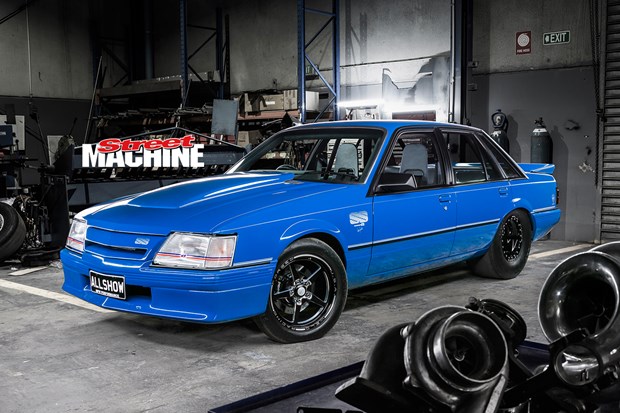 In the final episode of MPW's ALLSHOW VK Commodore build the car comes together and hits the track for the first time!