DRAG Challenge might have been a few months ago but it feels just like yesterday to us and the guys from Haltech enjoyed themselves so much that they’ve made a documentary of their experiences. Grab some popcorn and a drink; this is worth the watch.

Mitch and Luke from Haltech borrowed Mark Arblaster’s POR440 VG Valiant hardtop to take on Street Machine Drag Challenge 2016. Their U-Haul Trailer was way bigger than they needed for the task, acting like a giant parachute behind the car, but the patina’ed Valiant handled the towing job with few complaints. The early 70’s Valiant is running a stock-bottom-end 5.3L LS-style truck engine with an 80mm Borg Warner turbo and a Powerglide transmission. Up the back end Arby has installed a Gazzard Bros leaf spring set-up to help plant the 235 M&H drag radials with a sheet metal nine-inch diff. 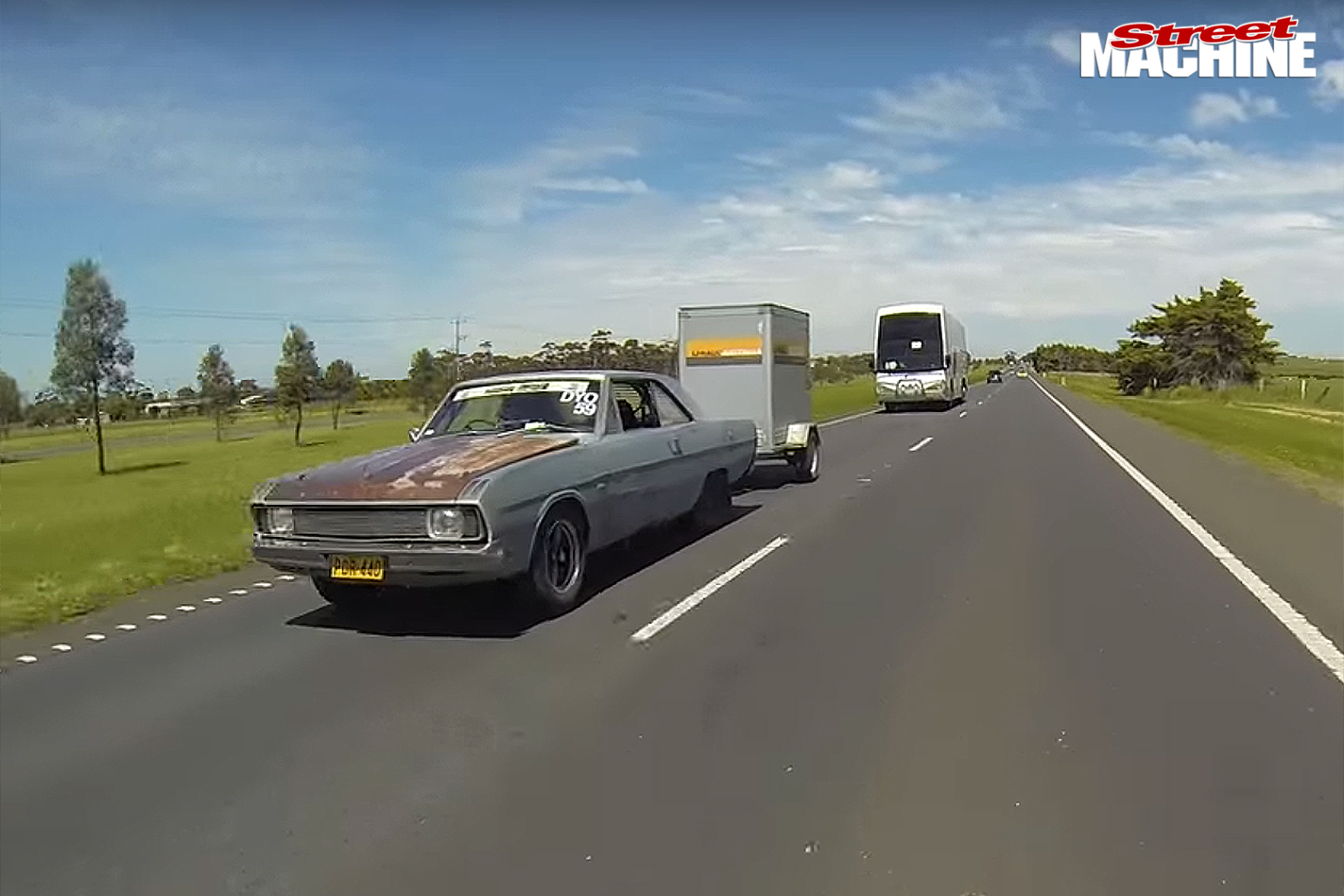 Prior to Drag Challenge 2016 the car hadn’t done many road miles and had only been to the drag strip three times to iron out any bugs. So the guys from Haltech dove right into the deep end. Almost 2000 kilometres and 10,000 bugs later they finished with a best pass of 9.16@150mph. They were the fastest team racing in the DYO class, which was more about consistency then outright speed, so they weren’t towards the pointy end of the field, but the guys had a blast improving their ET from track to track.

What next for POR440? Well Arby wants to get it back out to the track and run eights with the stock-bottom-end, which would make it one of, if not the quickest, stock LS in the country. From there he’s hinted at doing something really cool things with the bucks down combo, but we’ll talk about that at a later date.

In the meantime, check out the video and then go to www.haltech.com/por-440-part-3-a-valiant-effort to see their day-by-day event wrap up. There are plenty of cool photos to go through.

Drag Challenge 2017 will be happening, but we are not taking entries just yet. We’ll let you know when that happens. 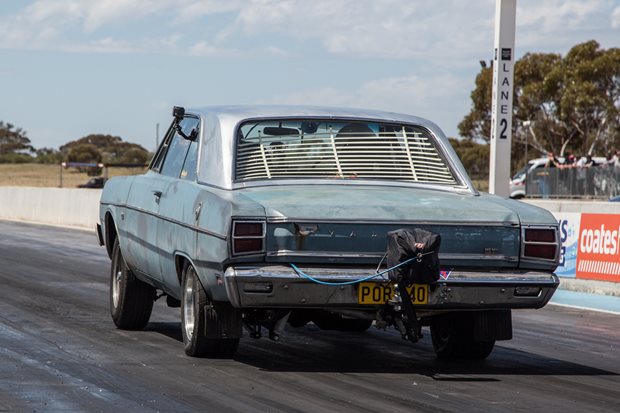 In this episode of Arby’s POR440 stock-bottom end turbo LS Valiant build, the boys do some testing before Street Machine Drag Challenge 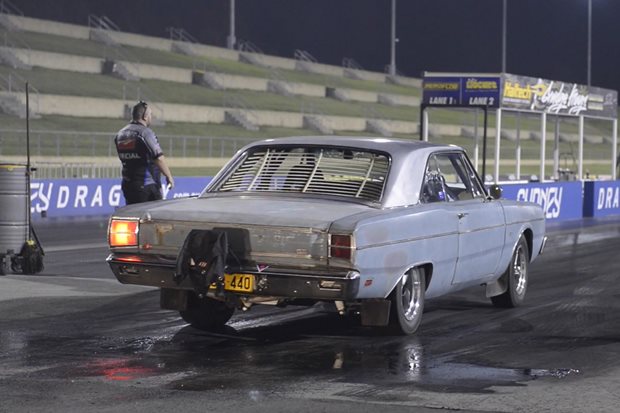 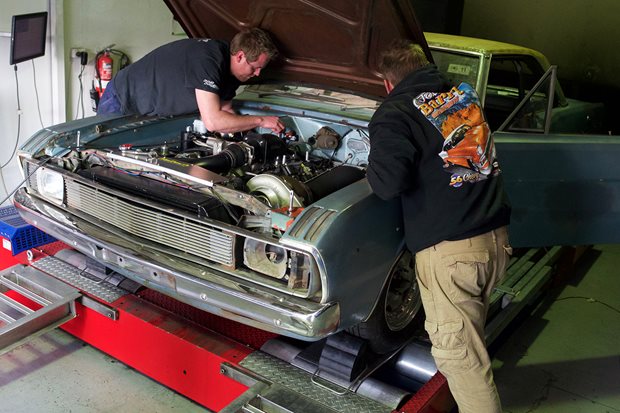