WE RECENTLY flew over to the annual SEMA automotive trade show in Las Vegas to check out all the cool new products and, more importantly, wild car builds. A number of homegrown companies were repping Australia on the showroom floor, but it was a product from Germany that really caught our eye.

The masterminds at TurboZentrum in Berlin have come up with a new turbo design that we seriously hope becomes a mainstay in the turbo world in the coming years. They’ve created a hairdryer with a carbonfibre front housing, titanium rear housing and a magnesium centre unit. What does this all mean? A turbo the size of a human head that weighs just 2.9kg. To give you a reference of just how light that is, a typical Garrett turbo of the same size would tip the scales at three to four times as much. As editor Telfo puts it: “It’s as light as a kitten!” 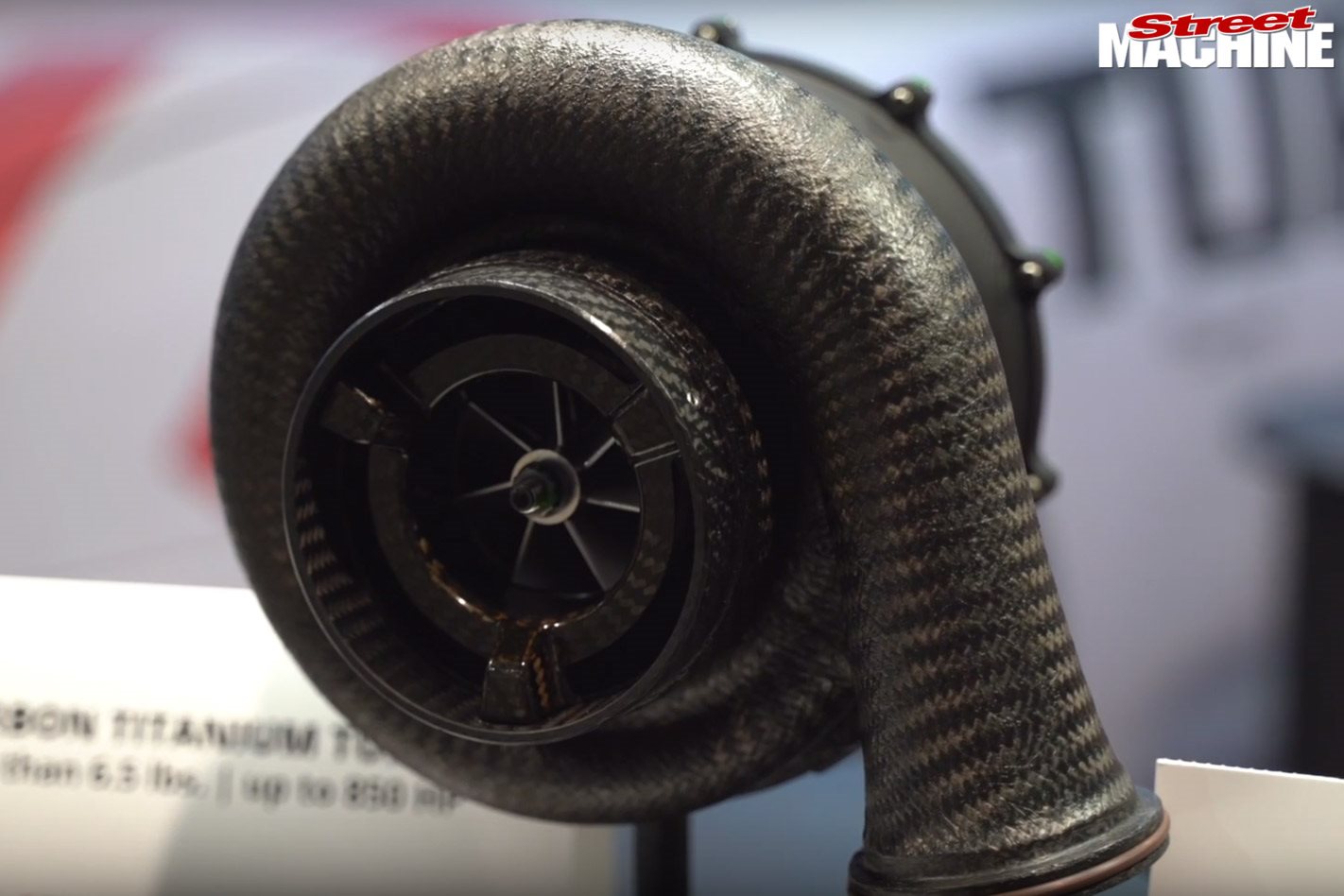 Don’t be scared off though; the low weight doesn’t translate to low performance ability. René Berger from TurboZentrum claims the carbon unit is good for up to 850 horses, 43psi and can withstand temps of up to 260°C. 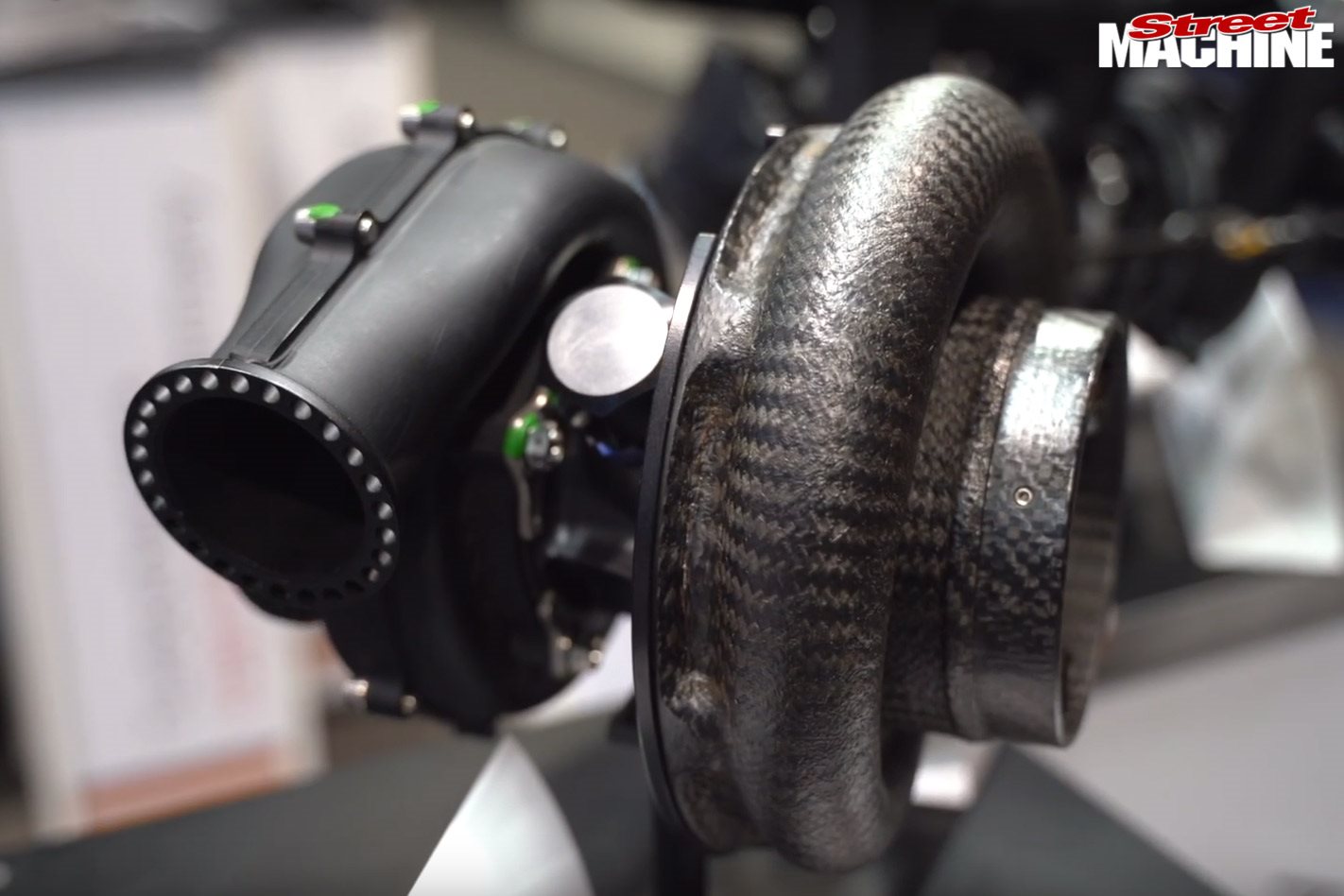 All the goodness doesn’t come cheap though; you’ll need US$19,000 to take one home. At the time of writing, that’s around $26,000 Aussie dollars – so you’d better get saving! 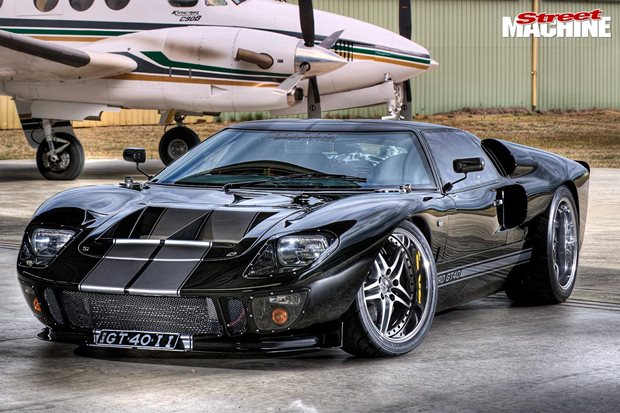